Recently, border guards of Chop Detachment together with the National Police detained a group of foreigners in Velykyi Bereznyi district who did not have any documents with them. 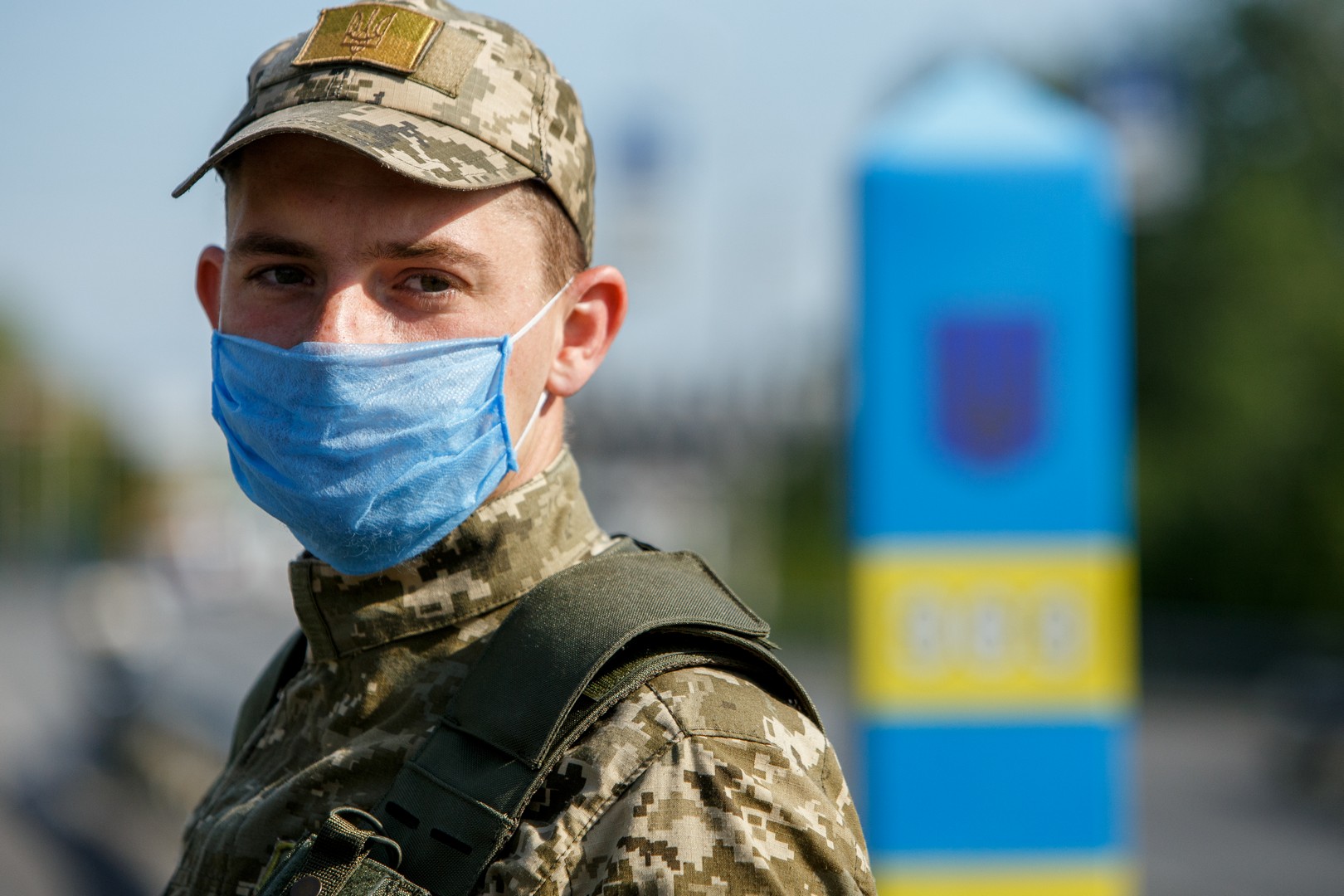 During the implementation of operational information, the border guard detail of Velykyi Bereznyi Division, together with representatives of the operative-search department and the Velykyi Bereznyi department of the National Police, detected four people of Asian appearance on Velykyi Bereznyi-Perechyn highway. None of the foreigners had documents proving their identity and legality of stay on the territory of Ukraine. They called themselves citizens of India, and explained their stay in the immediate vicinity of the state border of Ukraine as a tour of the picturesque Transcarpathia.

In order to clear up the circumstances of the offense, the detainees were taken to the border guard unit. In the end, the identities of the foreigners were established. Now they cannot escape administrative responsibility.