On 27 November 2019, the 33rd Advisory Board Meeting of the European Union Border Assistance Mission to Moldova and Ukraine took place in Chisinau in the presence of representatives from the Foreign Ministries, border, customs and law enforcement agencies 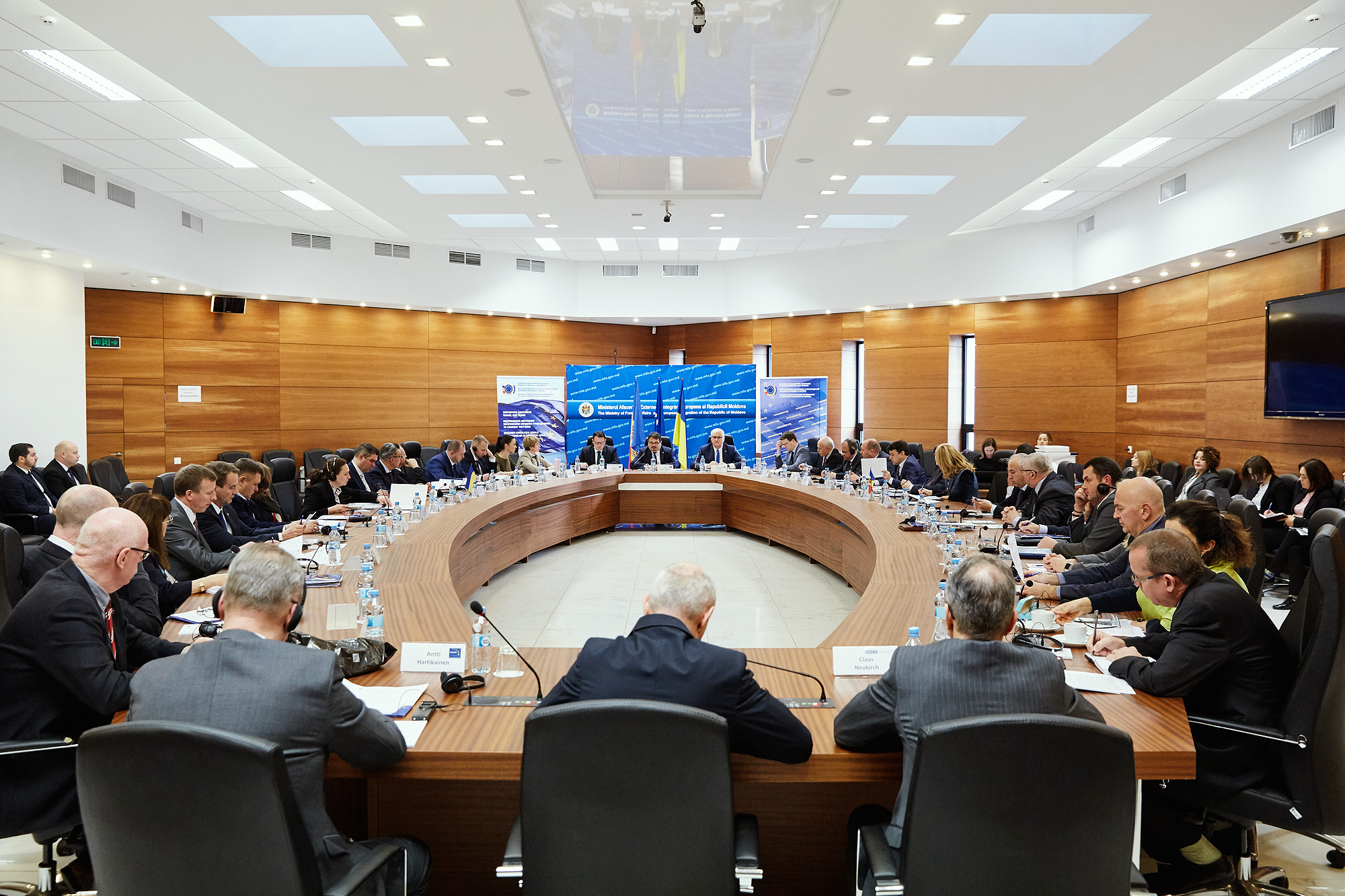 On 27 November 2019, the 33rd Advisory Board Meeting of the European Union Border Assistance Mission to Moldova and Ukraine took place in Chisinau in the presence of representatives from the Foreign Ministries, border, customs and law enforcement agencies, the European Union Delegations to Ukraine and Moldova, the International Organization for Migration, the Organisation for Security and Co-operation in Europe and United Nations Development Programme. State Border Guard Service of Ukraine was represented by the Head of the border agency Serhii Deineko.

EUBAM’s and its Partner Services’ continuous and active cooperation the opening of the Common Contact Point “Palanca” and efforts in combating cigarette smuggling were among the most important achievements highlighted by the Advisory board. Moreover, the Advisory board encouraged the Moldovan and Ukrainian authorities to take advantage of the benefits brought by the mechanism of joint control and to expand it to new locations along their common border.

European Union Ambassador to the Republic of Moldova, Peter Michalko highlighted that "over recent years, EUBAM has again been instrumental in supporting the competent authorities in both the Republic of Moldova and Ukraine in further implementing the Integrated Border Management Concept, providing technical assistance to the Transnistrian settlement process and assisting in the fight against smuggling, among others, tobacco. Establishing the Common Contact Point for the Palanca-Maiaky-Udobne jointly operated border crossing point has been an important achievement that will serve as an example for tangible progress in the near future on further rolling out the joint border control concept".

Head of Cooperation of the EU Delegation to Ukraine, Mr Stefan Schleuning emphasized the important role carried by EUBAM within the EU’s actions in implementing the integrated border management concept in the Republic of Moldova and Ukraine. “As part of the EU funded project, a modern Palanca-Mayaki-Udobne joint border crossing point was established, resulting in significantly reducing the waiting times for people and goods. Thanks to the EU funding, reconstruction of two more border crossing points is being finalised. These modern border crossing points will ensure smooth and secure border traffic.” He added: “In order to achieve joint border control at Ukrainian-Moldovan border, authorities of both countries are invited to complete the border demarcation  and implement the agreed Road Map for Joint Border Control.”

Mr. Serhii Saienko, Acting Director General of the Directorate for the European Union and the NATO of Ukraine’s Ministry of Foreign Affairs, stated the willingness to move towards joint customs and border control at border crossing points between Ukraine and Moldova, and reiterated the readiness to strengthen the interaction between the customs administrations of the two neighbouring countries in counteracting the smuggling of weapons, ammunition, drugs and fighting against the violation of customs rules in the movement of goods, including tobacco products, in particular through exchanging operational information and conducting special joint operations, inter alia involving the EUBAM and OLAF.

Ms Tatiana Molcean, State Secretary within the Ministry of Foreign Affairs and European Integration of the Republic of Moldova expressed her gratitude for EUBAM’s practical contribution to the implementation of the joint working program and appreciated the Mission’s efforts in continuing with taking important steps for bringing outcomes under all three pillars. In this context, she also stated: “We would like to highlight the opening of the Common Contact Point “Palanca” specifically designed for fully-fledged joint control, which has advanced the implementation of the Integrated Border Management concept at the Moldova-Ukraine border. We encourage EUBAM to continue the result-oriented approach in order to achieve tangible progress thus contributing to ensuring stability and security in the region.”

Head of EUBAM Mr Slawomir Pichor said that: “I want to extend my and EUBAM’s warm gratitude to our partner services in the Republic of Moldova and Ukraine for their collective responsibility and commitment, and congratulate them for the excellent spirit and constructive nature of our cooperation. The important joint achievements we highlighted today made us to look with optimism to the next year of the Mission’s mandate”.

The Advisory Board Meeting will meet again in Odessa in June 2020. 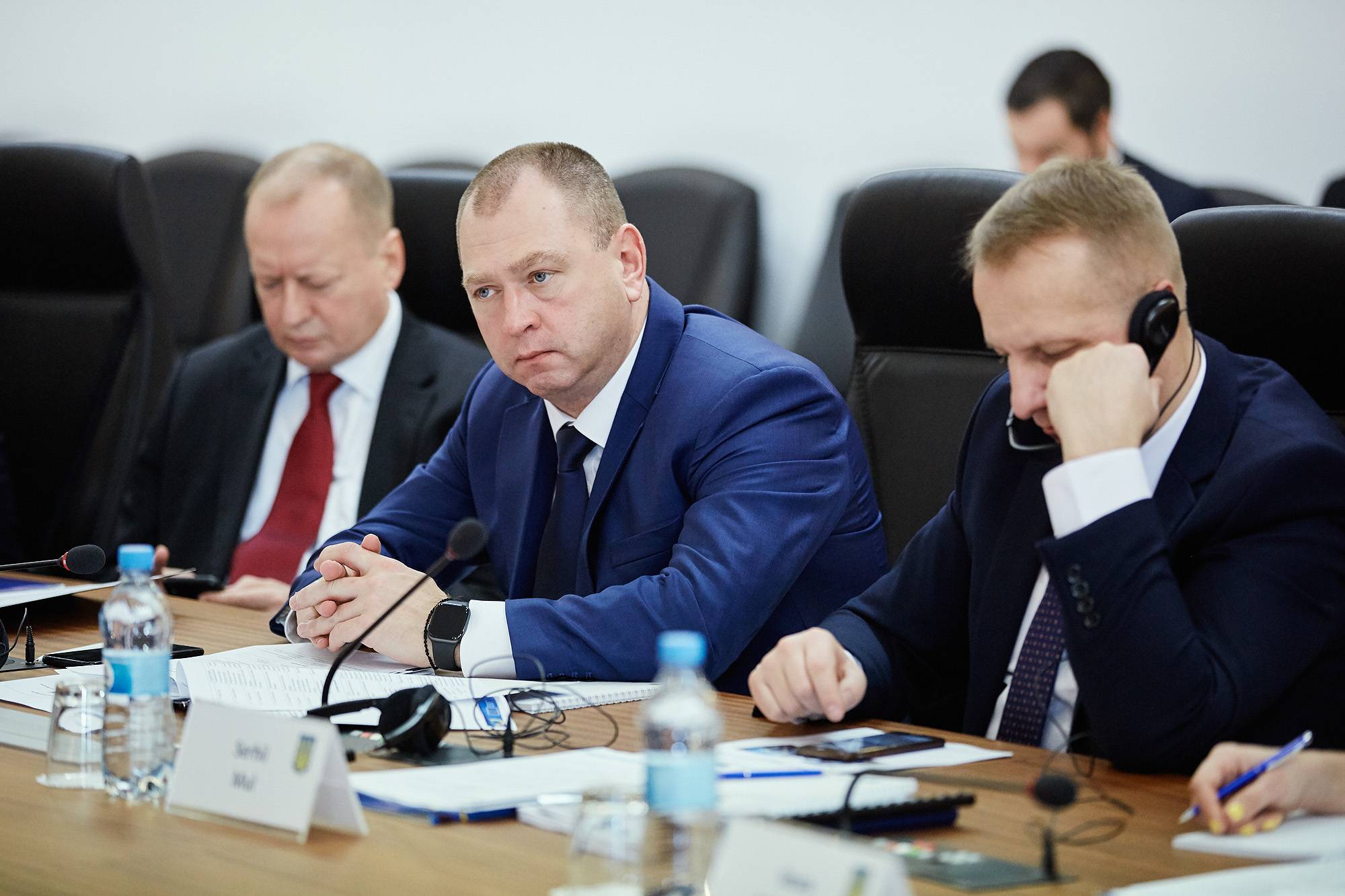 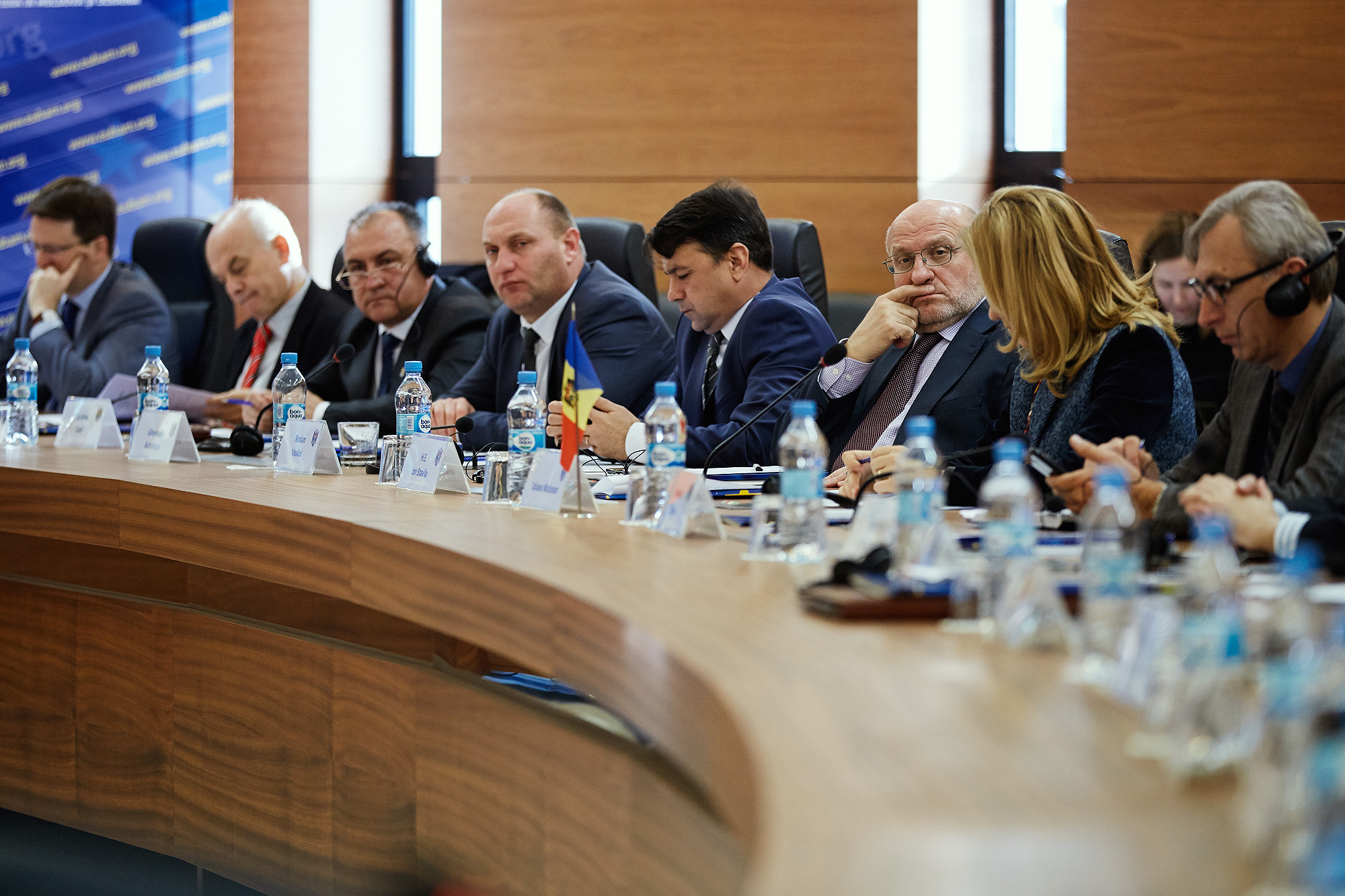