The State Border Guard Service of Ukraine, in close cooperation with other law enforcement agencies, continues to bolster its efforts in the field of combating trafficking in human beings. 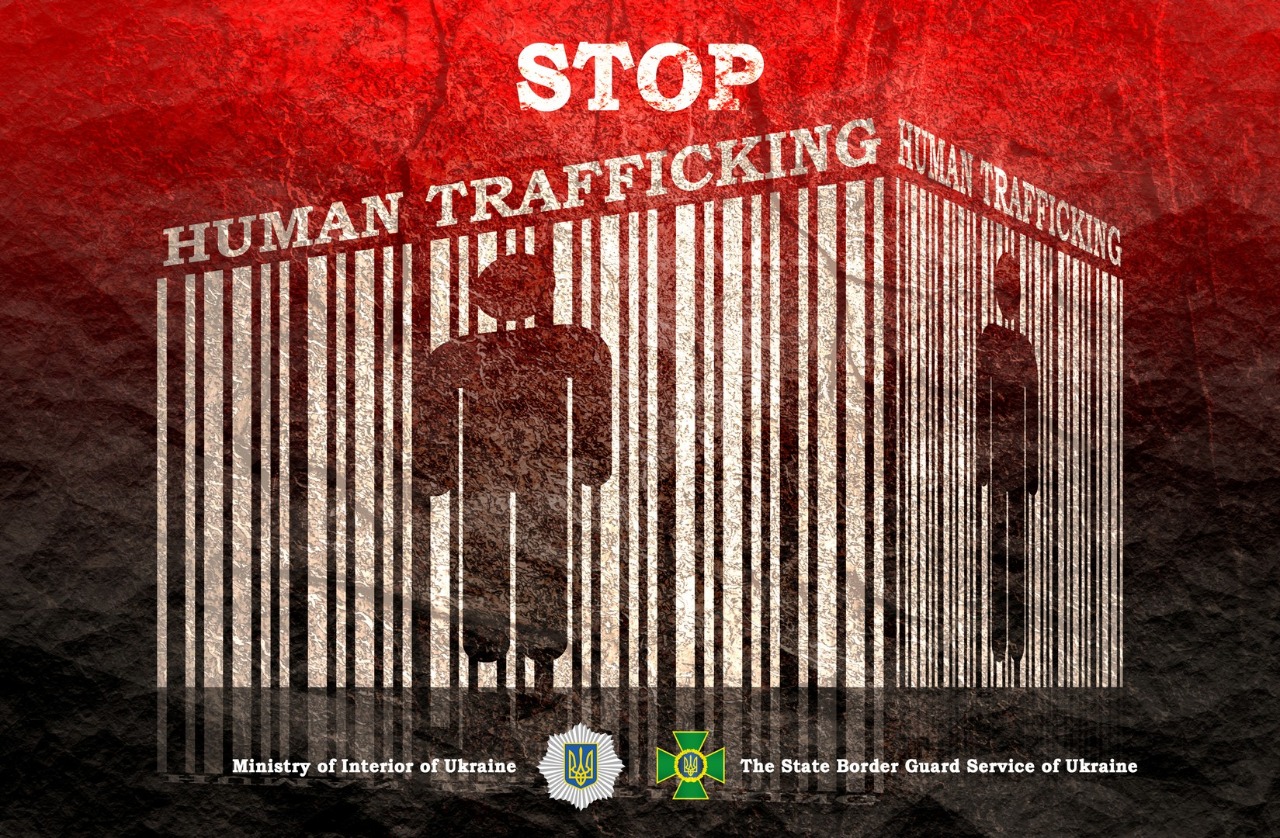 The State Border Guard Service of Ukraine, in close cooperation with other law enforcement agencies, continues to bolster its efforts in the field of combating trafficking in human beings.

Operative officers of Sumy Border Guard Detachment together with officers of the Investigative Department of the GDNP in Kyiv revealed an organized group of people involved in recruiting and transporting Ukrainian citizens to the Russian Federation to engage in illegal activities related to illicit drug distribution.

Law enforcement officers found that the group of people by deception, under the pretext of legal employment in the delivery service, recruited and transferred to Russia twelve citizens of Ukraine, men and women. Already in the territory of the Russian Federation our compatriots, threatened with massacre, were forced to distribution of drugs. Later, Ukrainians were detained by Russian law enforcement agencies and sentenced to imprisonment for such illegal activities.

During the implementation of operational information, law enforcement officers documented the activities of a criminal group of four people, who during 2015-2016 recruited residents of Dnipropetrovsk, Mykolaiv and Kharkiv regions to work in Russia. Applicants were found through advertisement sites and in offices, where they collected personal data of applicants and prepared them for sending to a neighbouring state. The victims were people who had financial difficulties. The criminals facilitated the relocation of citizens to Russia, where the latter were met by “employers”.

During a pre-trial investigation that lasted almost four years, law enforcement officers established the involvement of accomplices in new facts of illegal activity. Currently, four members of a criminal organized group have been reported on suspicion of committing crimes, the responsibility for which is provided for in Part 3 of Art. 149 “Trafficking in human beings” of the Criminal Code of Ukraine.