The National Academy of the State Border Guard Service of Ukraine received special equipment for the detection of radioactive and nuclear materials and dosimetry, they will be used to train the future border guard officers.

The National Academy of the State Border Guard Service of Ukraine received special equipment for the detection of radioactive and nuclear materials and dosimetry, they will be used to train the future border guard officers.

Ambassadors Extraordinary and Plenipotentiary of the Kingdom of Norway and the Kingdom of Sweden Eric Svedal and Tobias Tiberg visited the Border Guard Academy. With the participation of partners on development and the executor of the international technical assistance project “Equipment for detection of radioactive and nuclear materials, dosimetry and decontamination, including personnel training for the Lysychansk Border Guard Detachment of the SBGS”, the ambassadors handed over special equipment estimated at 1.8 million hryvnias to border guards. The project itself took place within the framework of an agreement between the Cabinet of Ministers of Ukraine and the Government of the Kingdom of Norway on technical and financial cooperation, under the management of the Norwegian Radiation and Nuclear Safety Office, the performer is Nordisk Sikkerhet AS company.

In particular, the Border Guard Academy received hand-held detectors for the detection of radioactive and nuclear materials, personal electronic dosimeters, devices for the identification of radionuclides and devices for the detection of gamma emitting. With the use of these modern technical means, the National Academy will be able to qualitatively train operating specialists and future border guard officers. Knowledge will be useful during service on the state border and ensuring the implementation of the agency's tasks to detect and stop illegal movement of nuclear materials, use of radiation monitoring devices at border crossing points to detect cases of exceeding the limit of ionizing radiation, monitoring the radiation situation etc.

During their visit, the foreign guests also got acquainted with the educational facilities of the Border Guard Academy. Summing up the meeting, Rector of the National Academy Major General Oleksandr Lutskyi thanked the international partners for their assistance and noted that the received technical means would significantly supplement the training base of the academy and they would be purposefully used to train the future border guard officers. 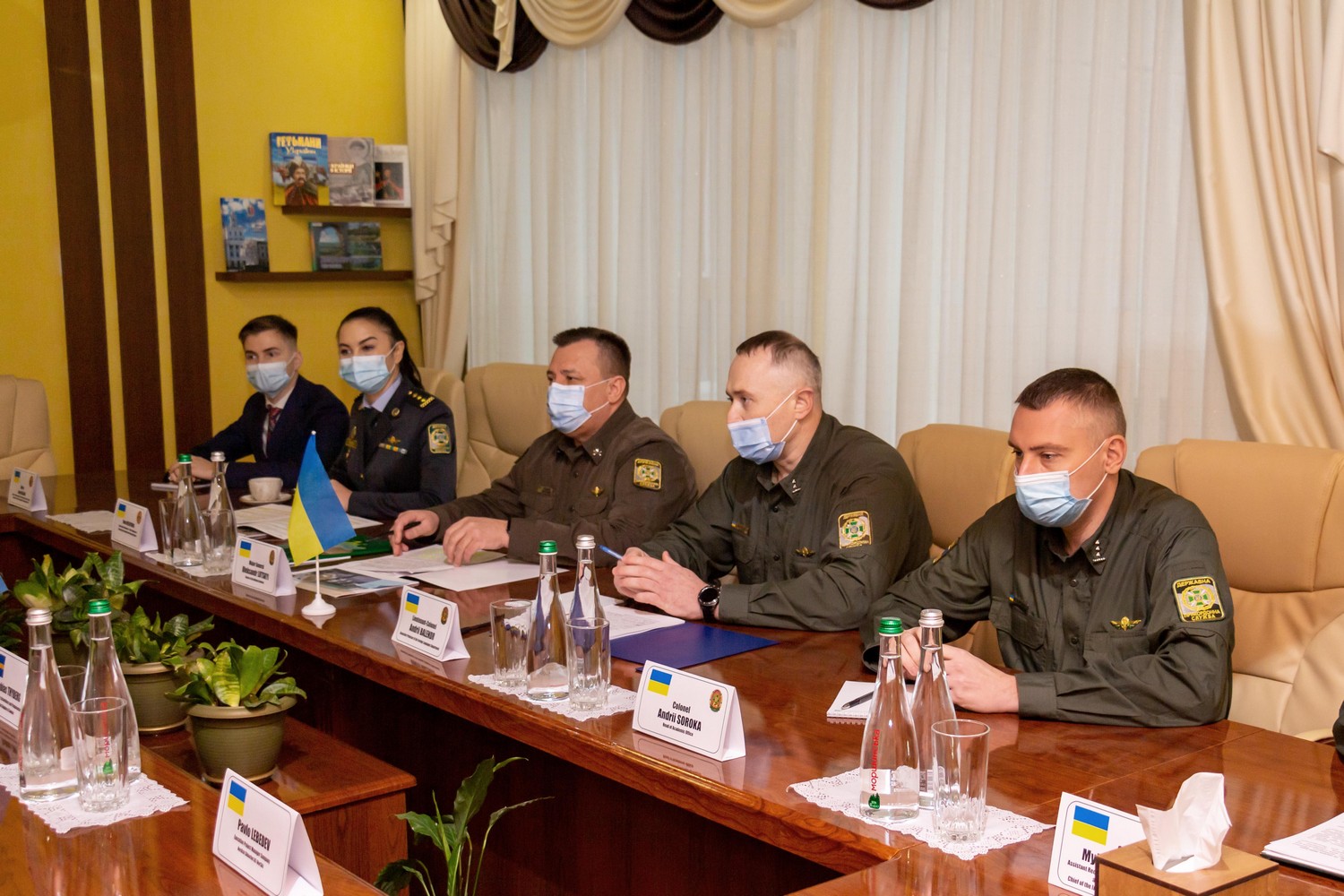 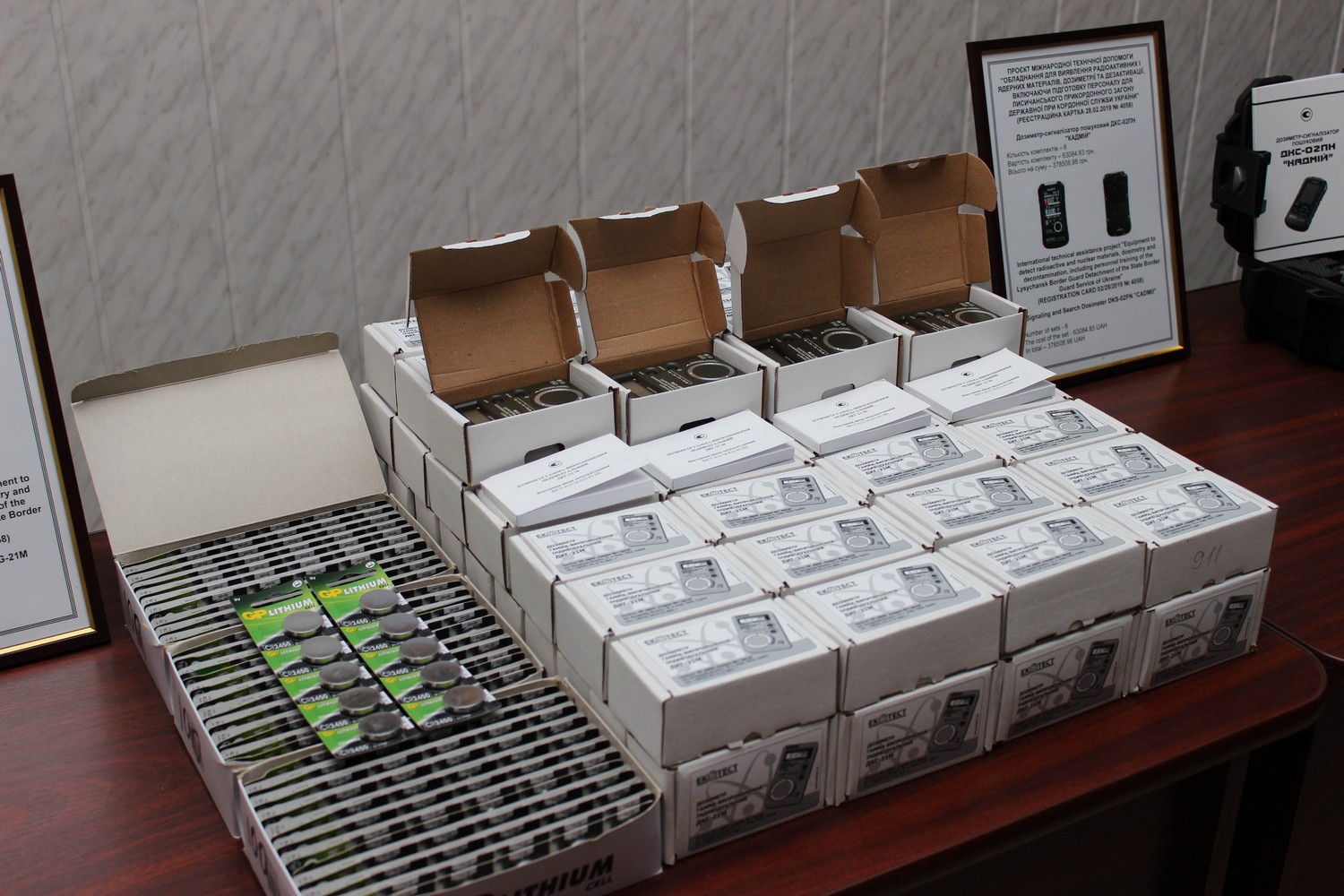