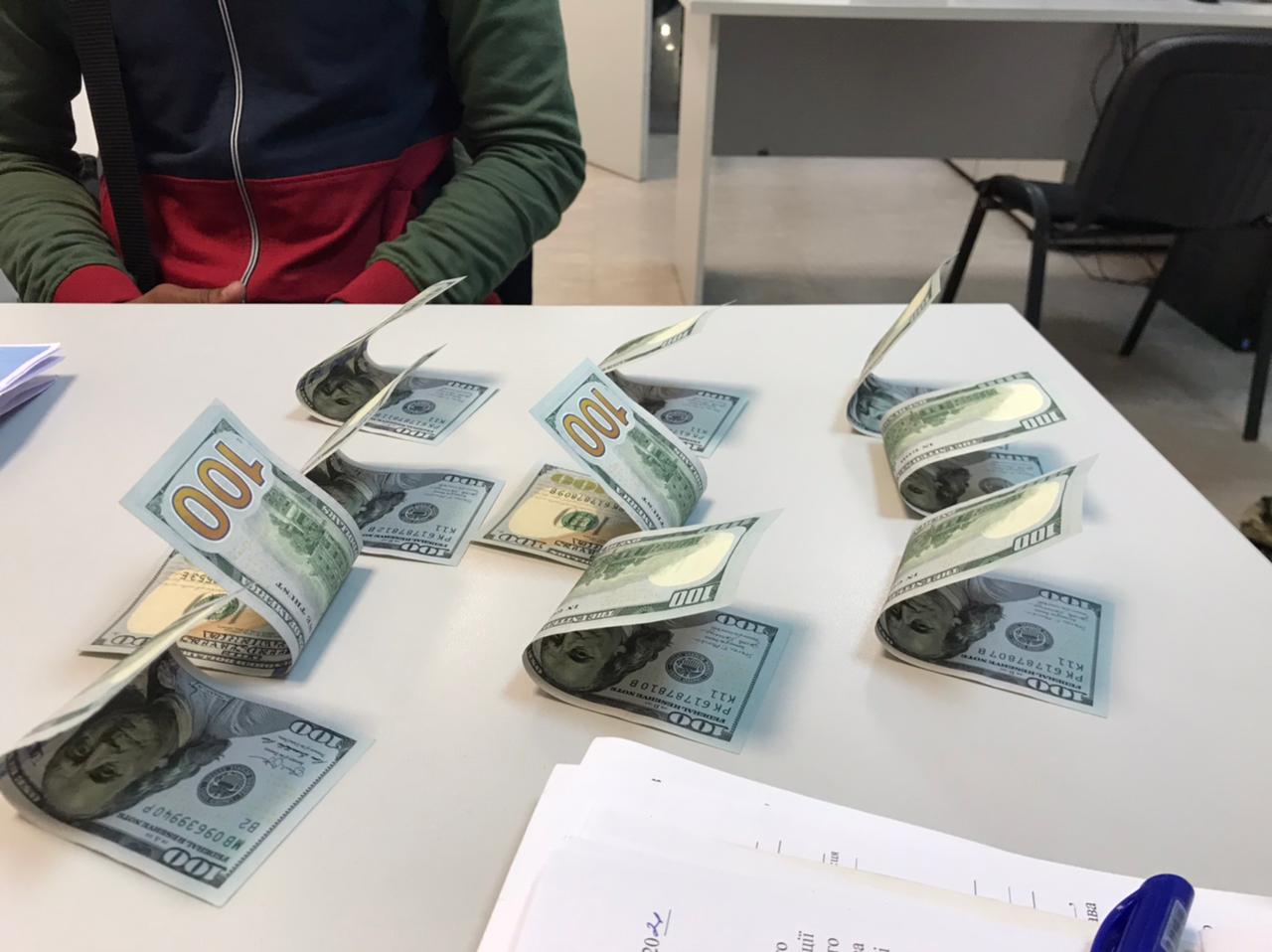 Citizens of India, Moldova, Russia and Ukraine offered bribes to borderguards to cross the border.

Citizens of India, Moldova, Russia and Ukraine offered bribes to borderguards to cross the border.

At Boryspil airport a joint interdepartmental group of officers of the State Border Guard Service of Ukraine, the investigative department of General Department of  National Police in Kyiv oblast under the procedural guidance of Boryspil local prosecutor's office detained an Indian citizen.

The foreigner, born in 1995, arrived in Ukraine by plane, but during the control measures he could not explain the purpose of the visit, so the borderguards of Kyiv BCP denied him to enter. While waiting for the return flight, the Indian citizen decided that he would still be able to get to our state by giving a bribe. The man offered the border guard $ 1,000 for reviewing the decision to deny him a pass and to facilitate the unimpeded crossing of the state border. The borderguard refused the illegal offer, the attempt of  bribery was fixed. Investigative actions are underway.

And at Krakivets BCP, a Ukrainian citizen offered borderguards of Lviv borderguard detachment 100 euros for passing a minor son across the border.

A 42-year-old woman with a 14-year-old child was driving away from Ukraine. However, during the control, the border guards found out that the woman did not have a notarized consent of the father for the son to go abroad. But the Ukrainian woman was persistent and decided to offer a bribe so that the borderguards would let her son cross the border without proper documents. Borderguards refused the illegal benefit, in addition, they reported about the crime to the National Police.

Yesterday bribes for admission to the territory of Ukraine were also offered to the borderguards of Chernihiv borderguard detachment at Senkivka BCP by the  citizen of the Russian Federation - 5,000 Russian rubles, and by the  citizen of Moldova - 2,000 Russian rubles. Both foreigners did not take a negative test for COVID-19, so they were denied entry across the border and, in addition, were notified to the National Police. 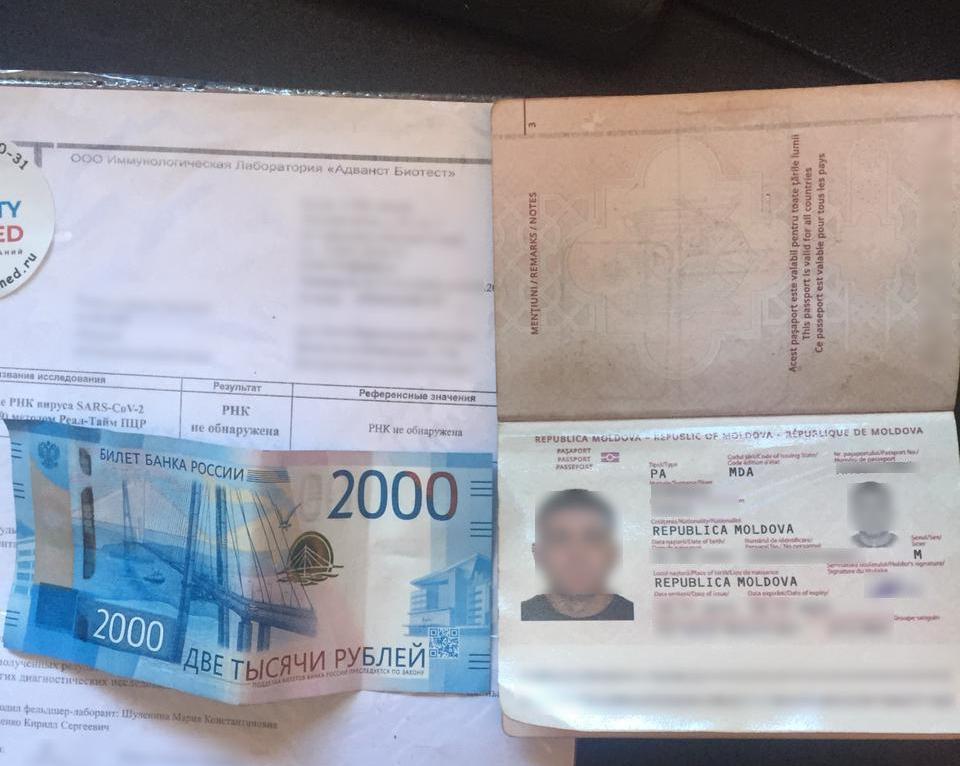 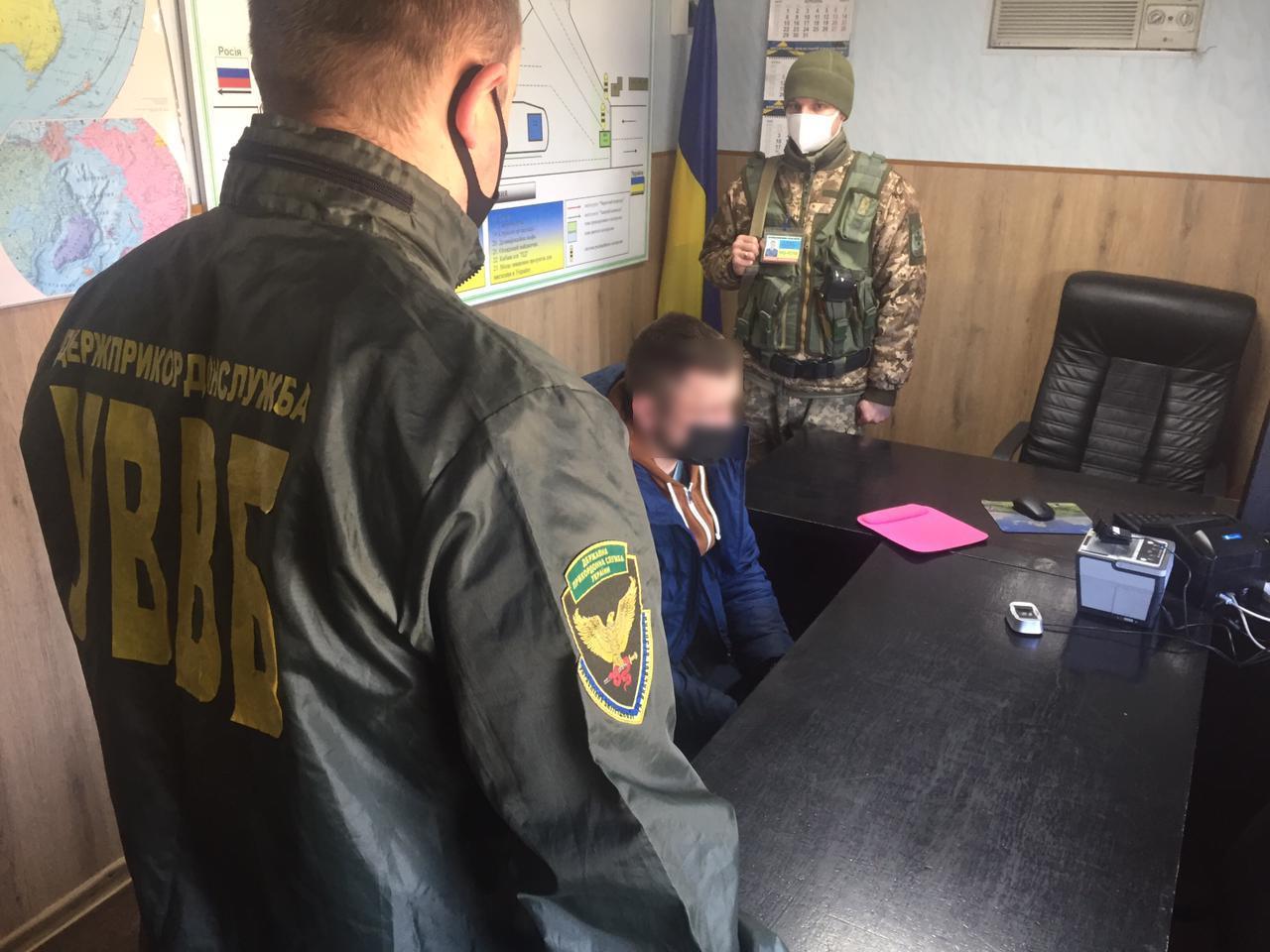 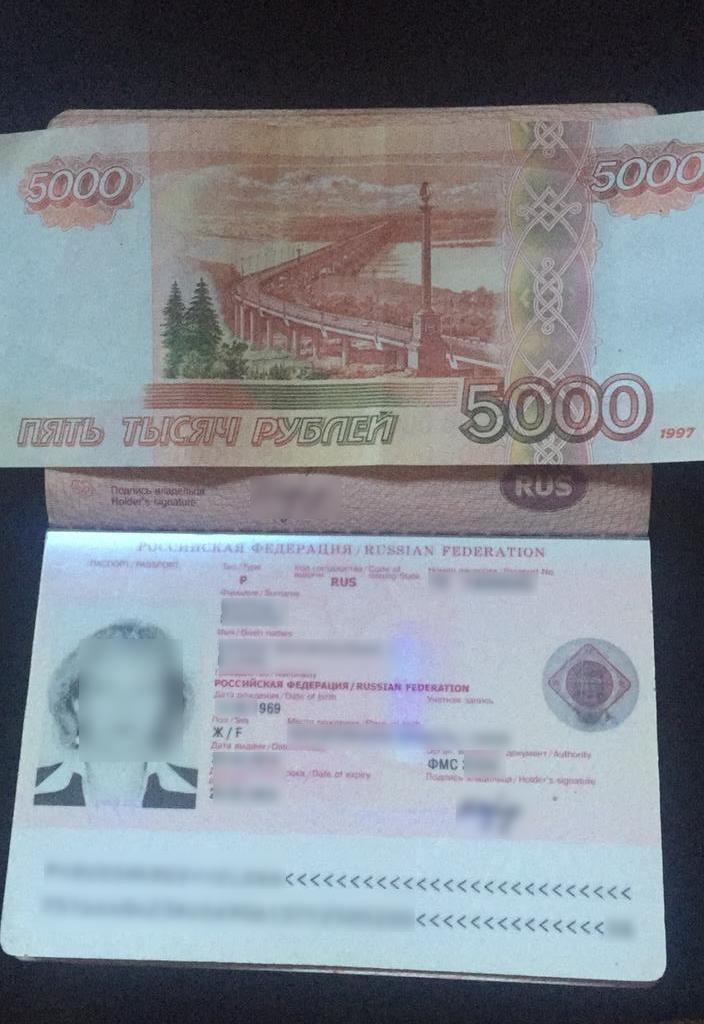 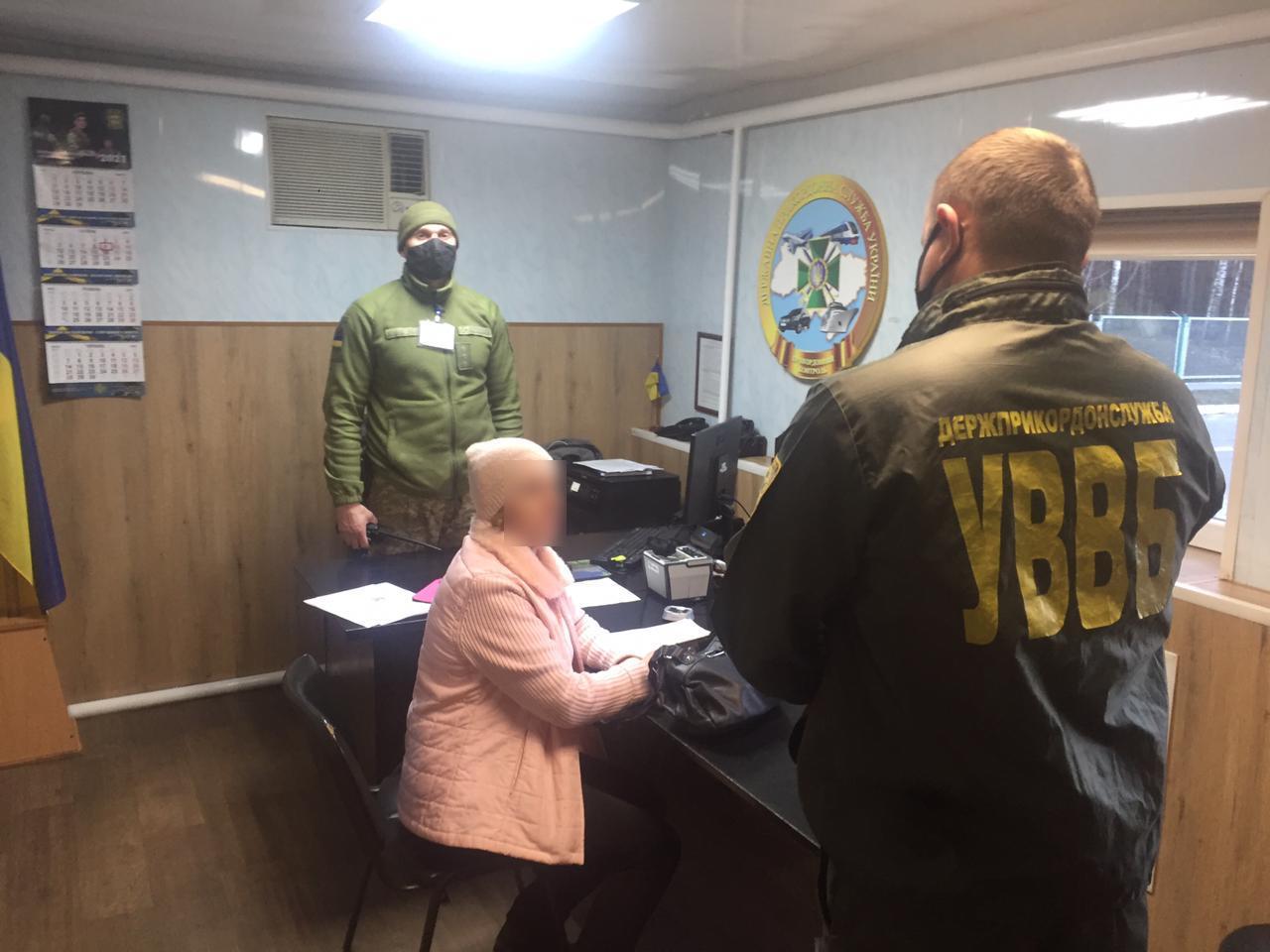 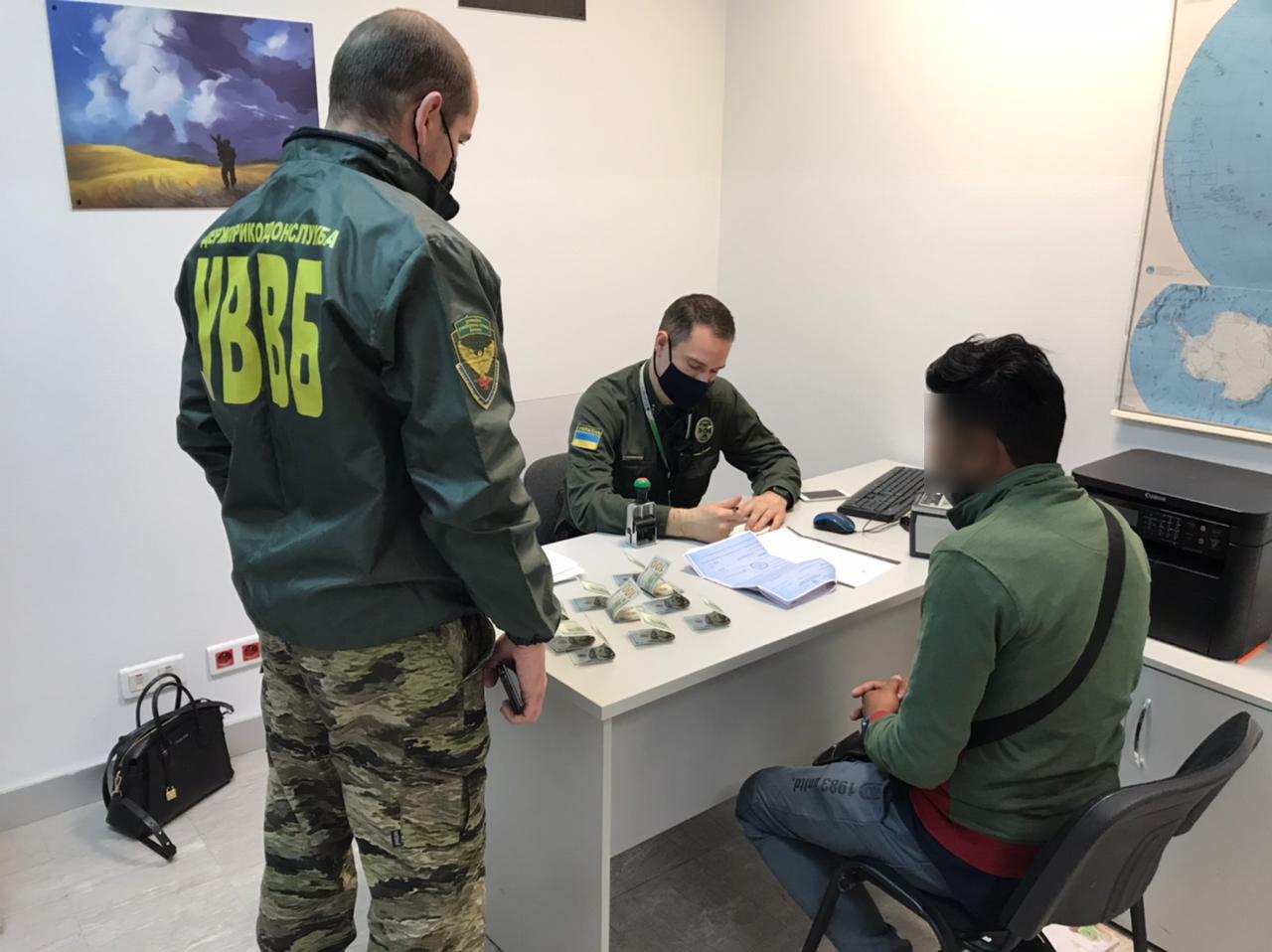 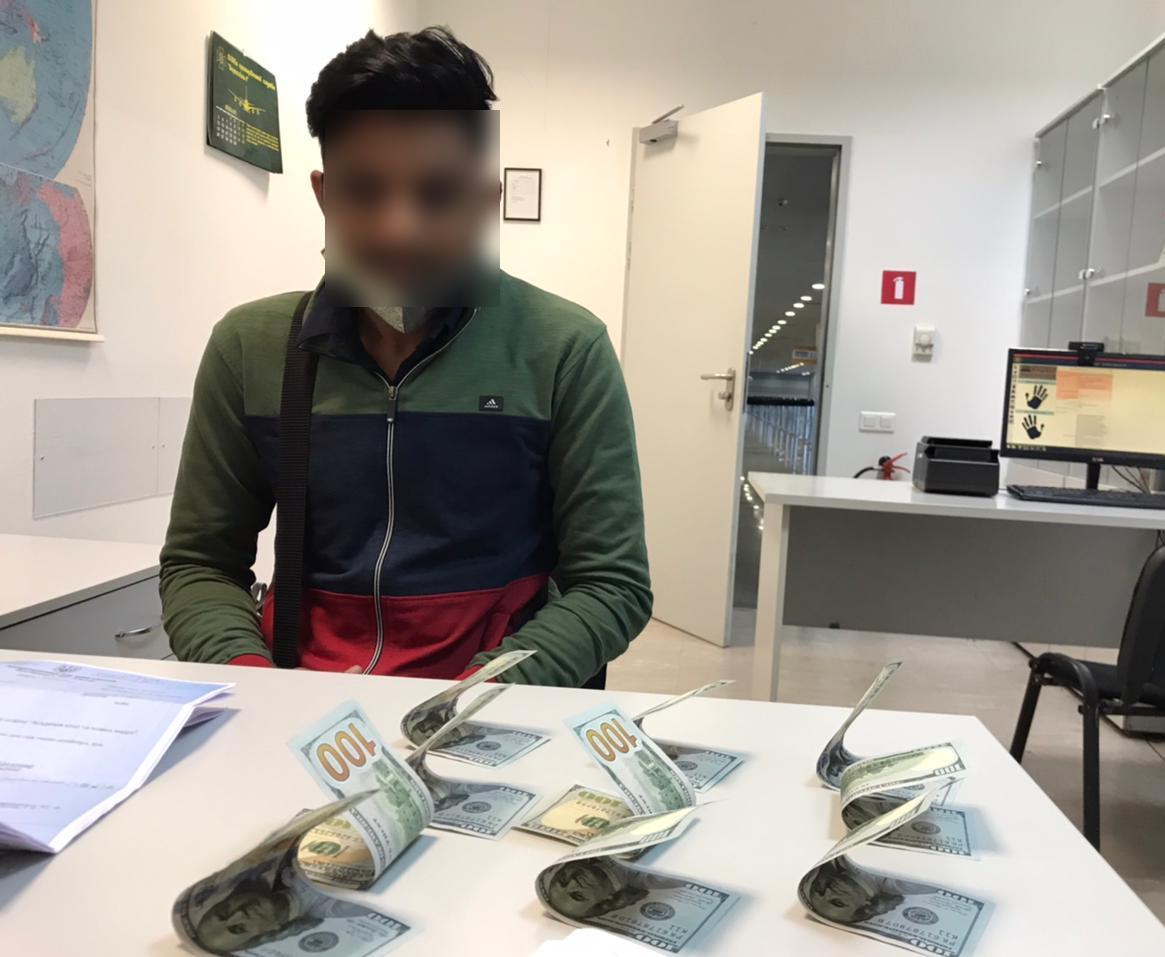