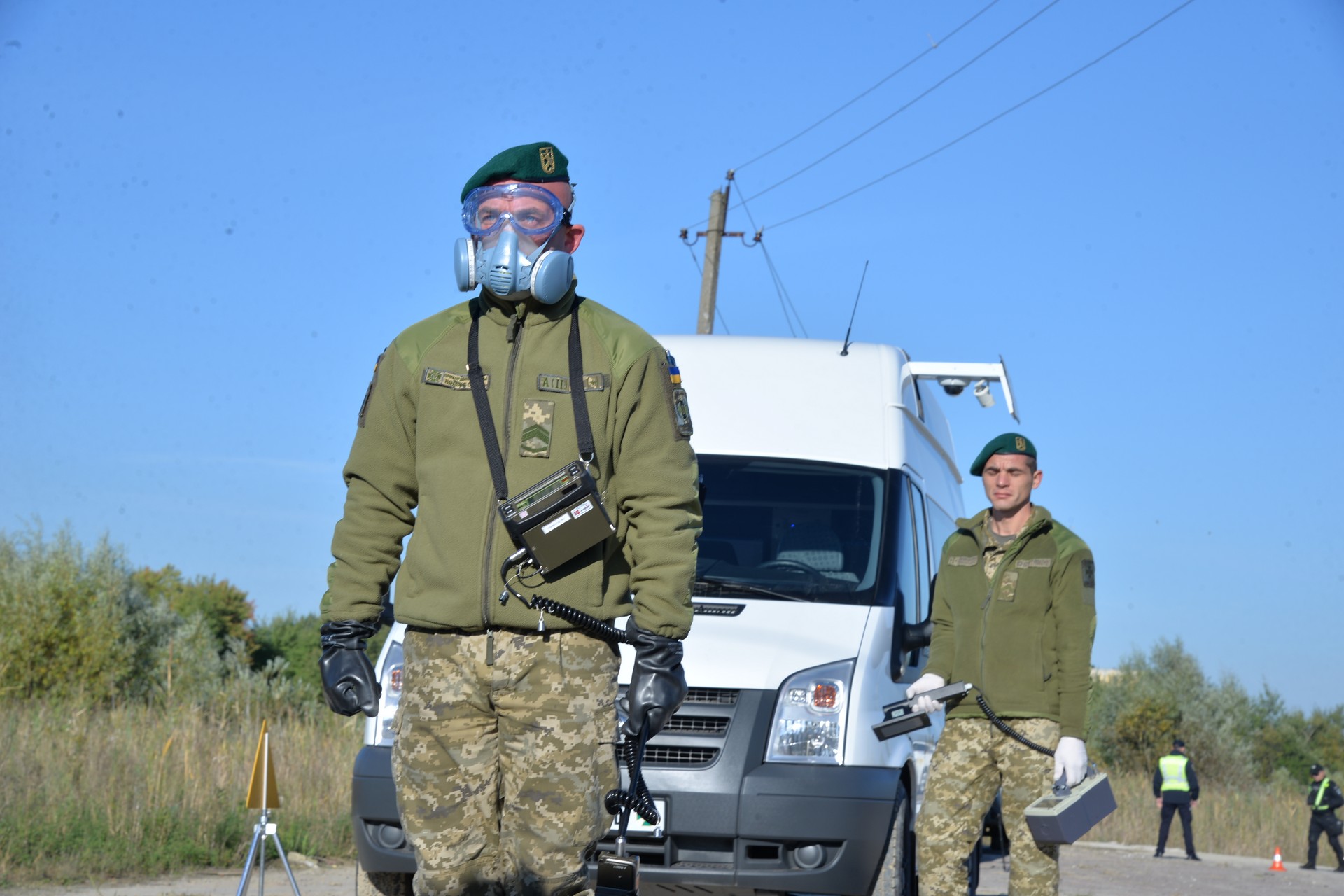 The staff of the Training Center for Combating the Weapon Proliferation of Mass Destruction of the Main Training Center of the SBGS Personnel in cooperation with the border guards of the Lviv Border Guard Detachment took part in the International Field Exercises in the Lviv Region.

Representatives of Poland, Latvia, Moldova, rescuers and special services of Ukraine took part in the command and staff and field exercises.

The three-day training took place within the project “EU-CHEM-REACT 2 - improving measures to prevent and respond to chemical disasters and natural disasters that affect participating countries at the same time.”

The training was also attended by representatives of international organizations, including the International Center for Chemical Safety (Warsaw), the Organization for the Prohibition of Chemical Weapons, OPCW, the UN, the OSCE and Interpol.

The training was conducted under the guidance of moderators who monitored the course of events. These are representatives of such countries as Italy, Spain, the Netherlands, Cyprus, France, Romania, Estonia, Germany, Poland and Ukraine. In total, more than 500 people were involved in the International Exercises.

These exercises were a continuation of the first part, which took place in 2018. The main purpose of the exercise is to study and develop the procedure for responding to emergencies of chemical, radiation, biological origin, as well as to work out the interaction of civil protection services in Eastern Europe and the Civil Protection Mechanism of the European Union.

During the liquidation of simulated emergencies, representatives of the State Border Guard Service of Ukraine identified sources of ionizing radiation, responded to a radiation accident and incidents involving the leakage of hazardous chemicals at border crossing points. Border guards also identified objects with dangerous substances at the green border and assisted other structures in sampling for biological contamination.

Different countries took part in the training, participants spoke different languages, different services and organizations were represented - but the language of professionals does not need translation, the purpose of the training was achieved. Rescuers, medics, border guards, psychologists and other services were given a unique opportunity to learn to work together, help each other and use the equipment available to them. 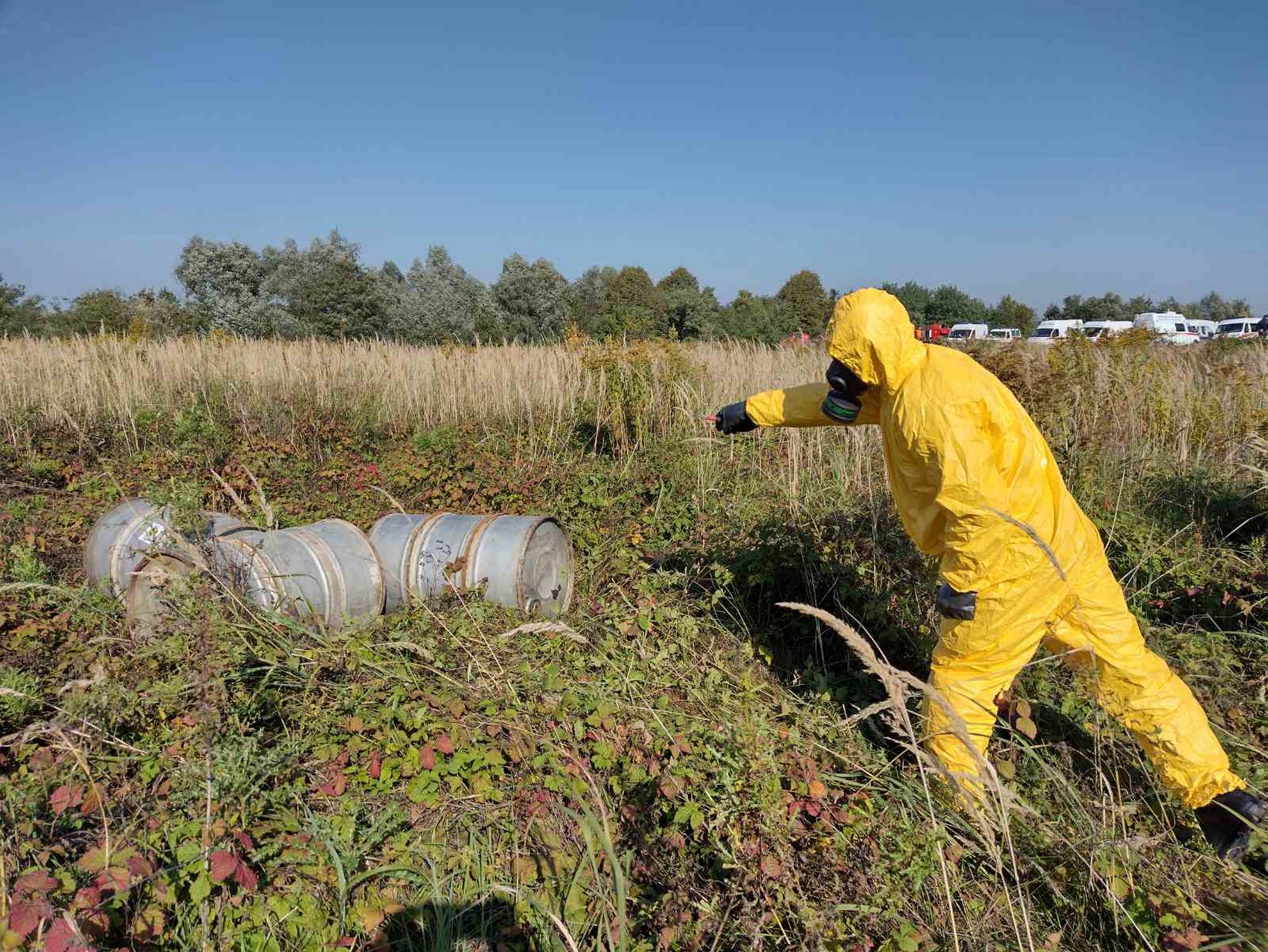 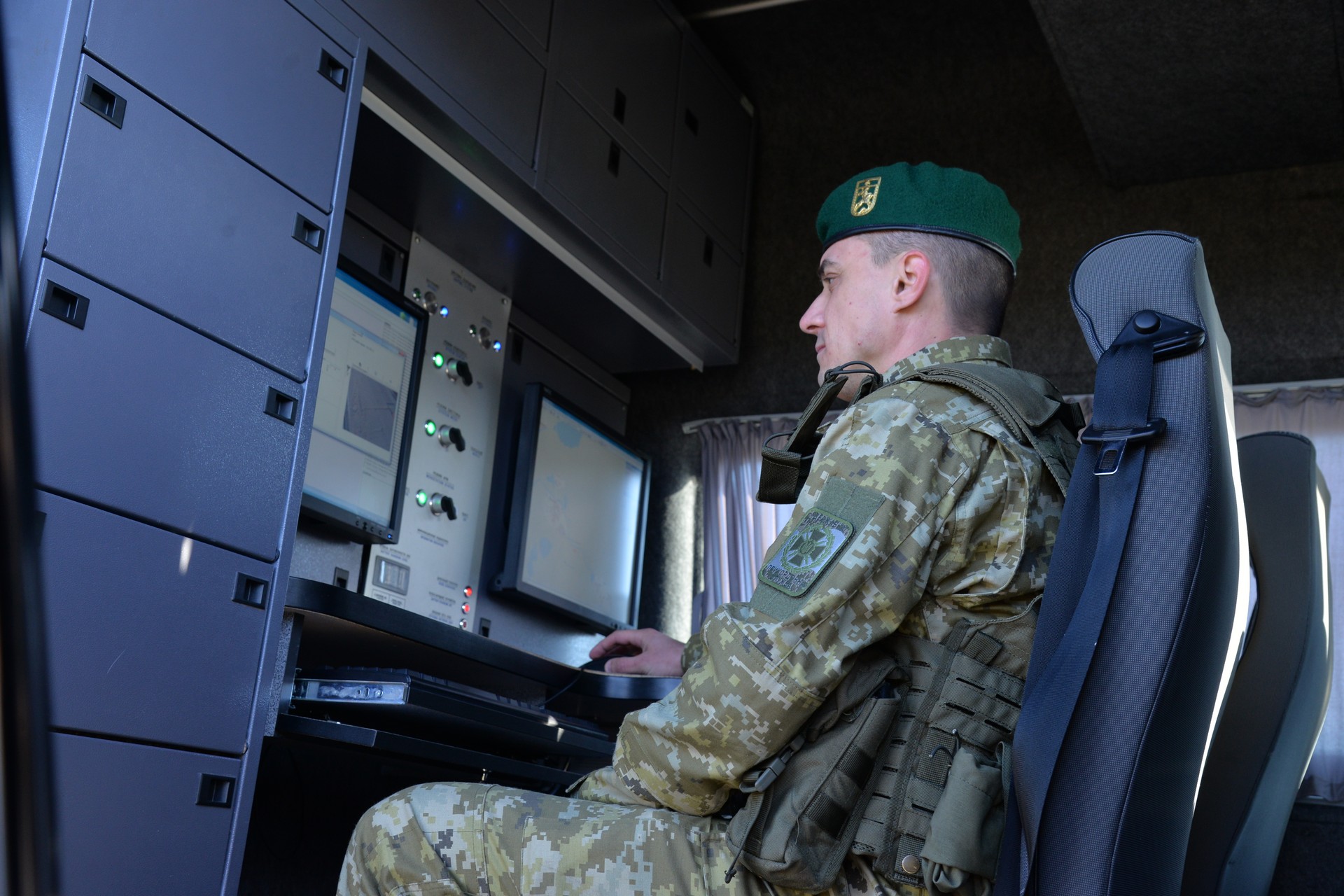 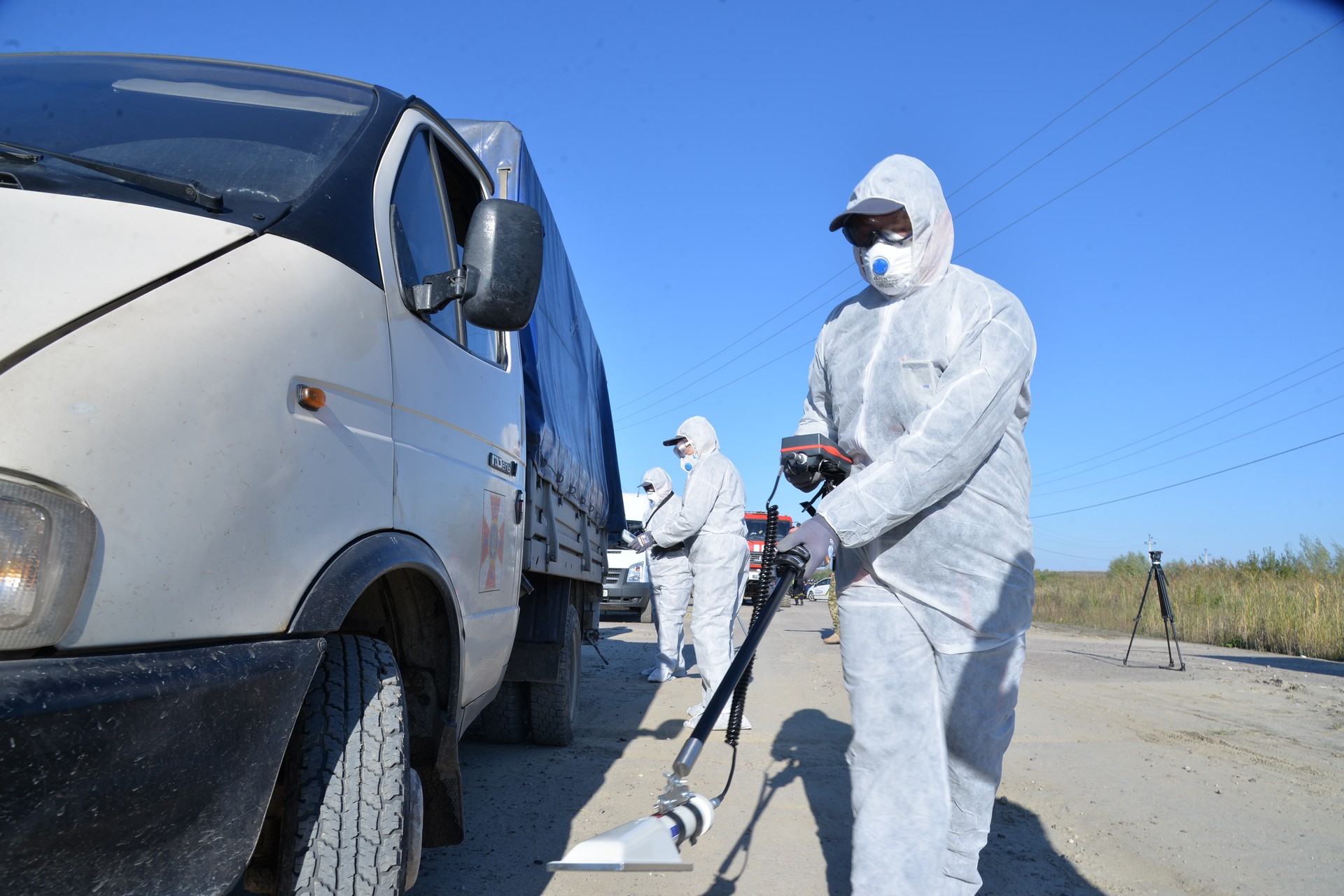 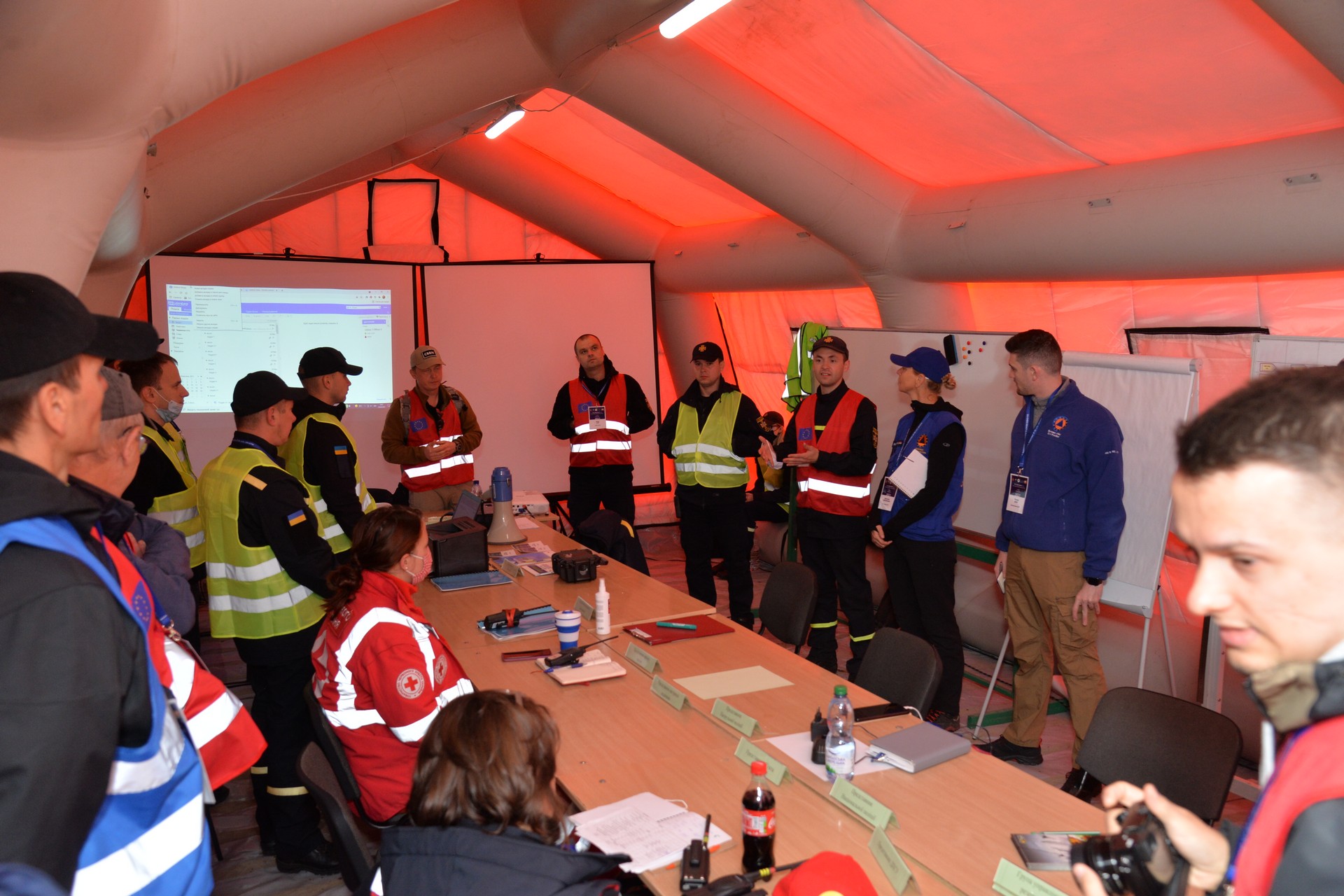 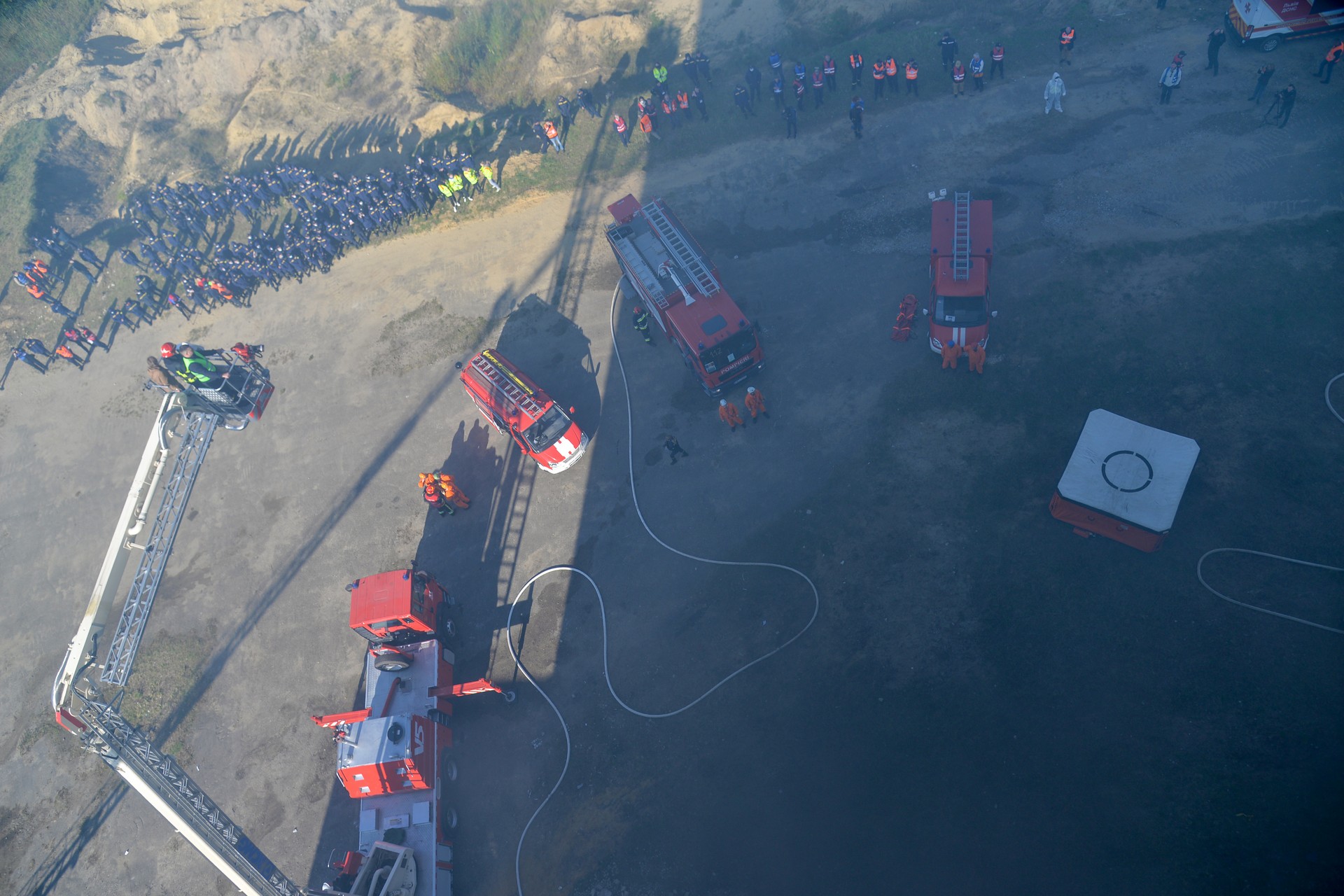 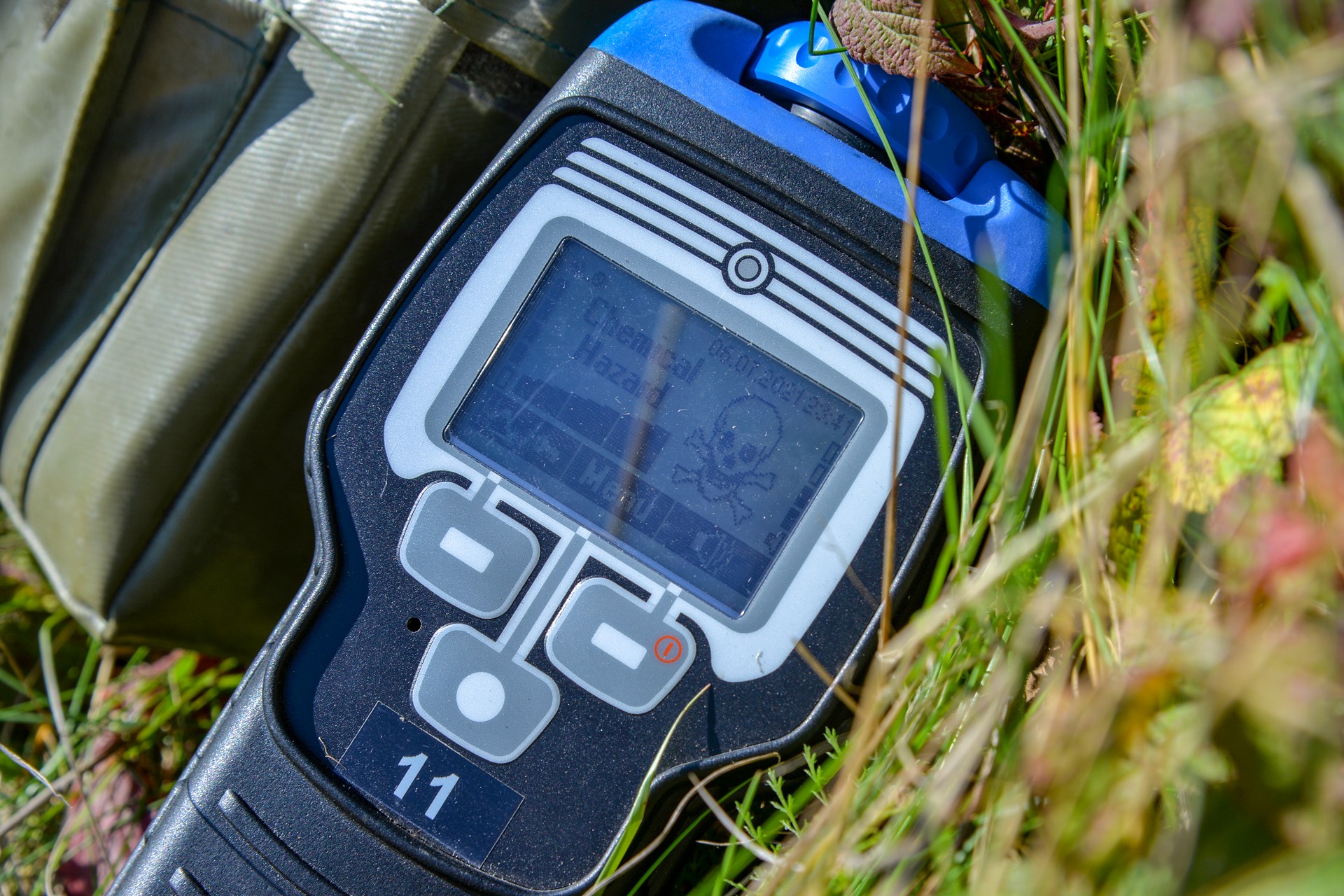