In the Chernihiv region, the Coordination Group of the Anti-Terrorist Center under the Security Service of Ukraine conducted exercises to neutralize an enemy sabotage group near the northern border.

According to the legend of training, a sabotage and reconnaissance group entered the territory of the controlled border district of Chernihiv region. Conditional saboteurs planned to inflict significant economic damage on the state and destabilize the socio-political situation in the border areas of Ukraine.

In addition to border guards of the Chernihiv border guard detachment, the events were participated by units of the SSU, the Armed Forces, the National Guard, the National Police, the State Service for Special Communications and Information Protection, as well as representatives of executive authorities and local governments.

To expose and neutralize the conditional sabotage and reconnaissance group, the participants conducted a set of operational and investigative, counterintelligence and filtering measures.

In the final phase of training, special forces conducted a successful operation to neutralize the “saboteurs” in the area of ​​the border crossing point.

During the training, participants gained experience and practical skills. The Coordination Group checked the readiness of all counter-terrorism bodies to counter possible subversive threats and the level of interagency cooperation during the special operation. 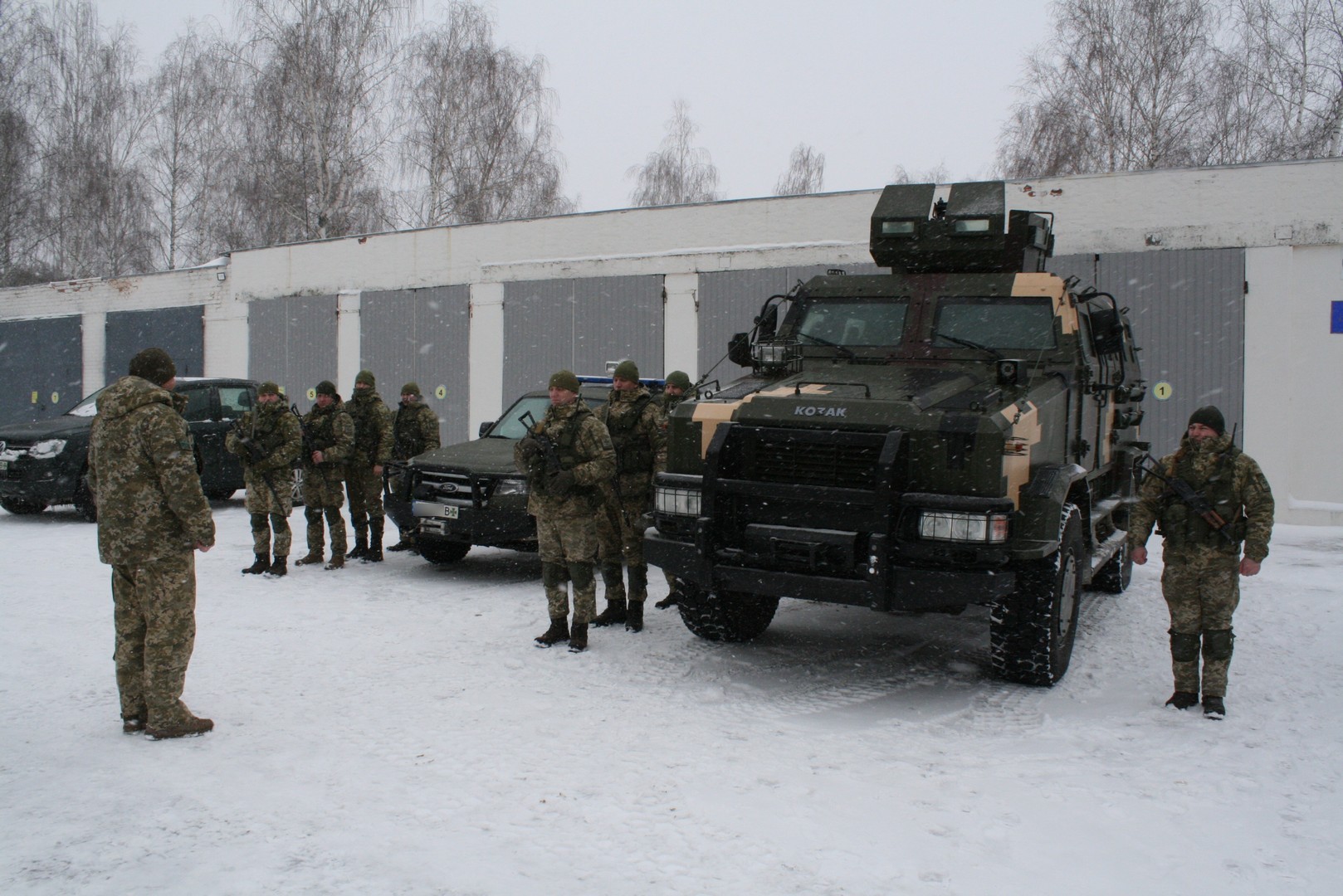 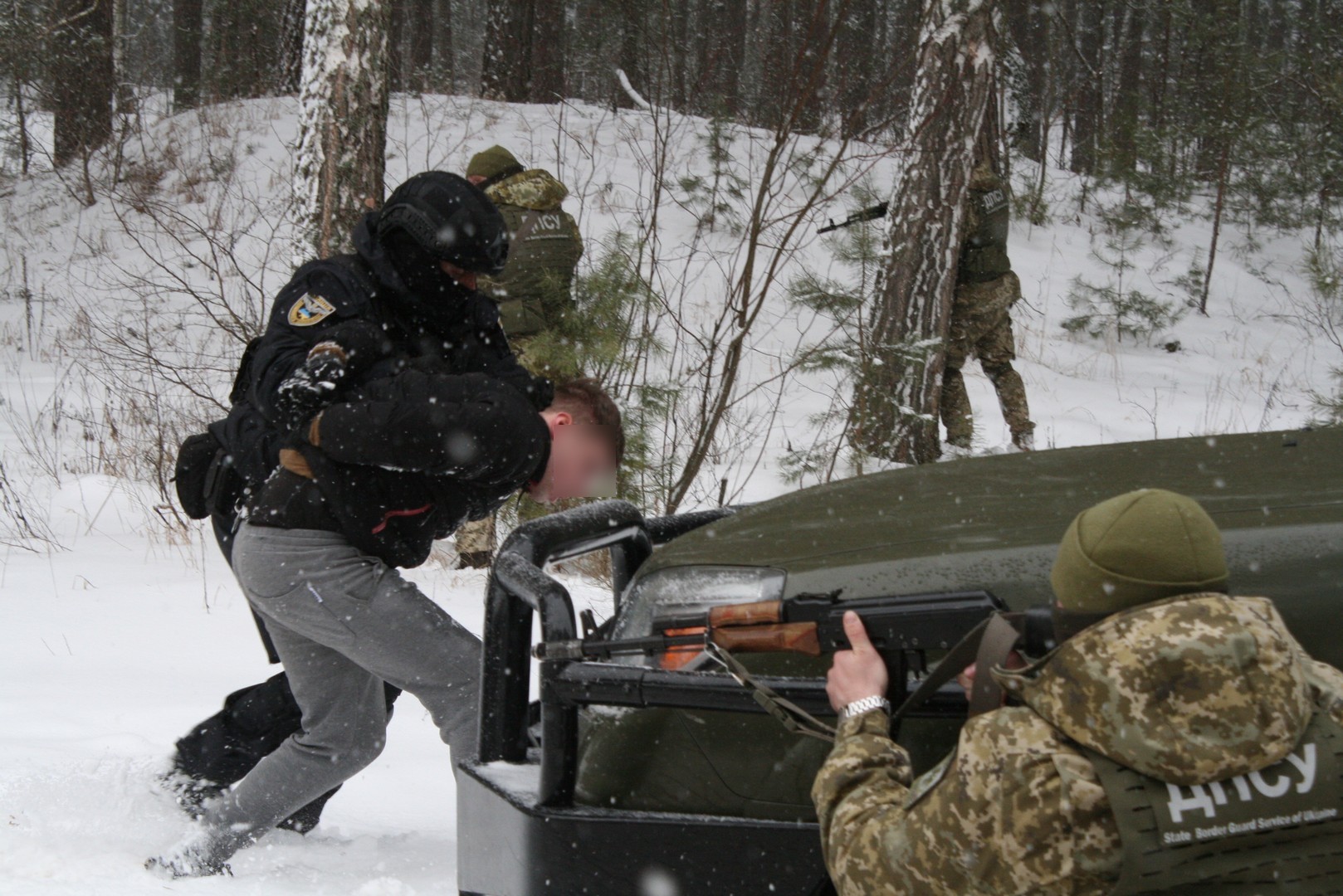 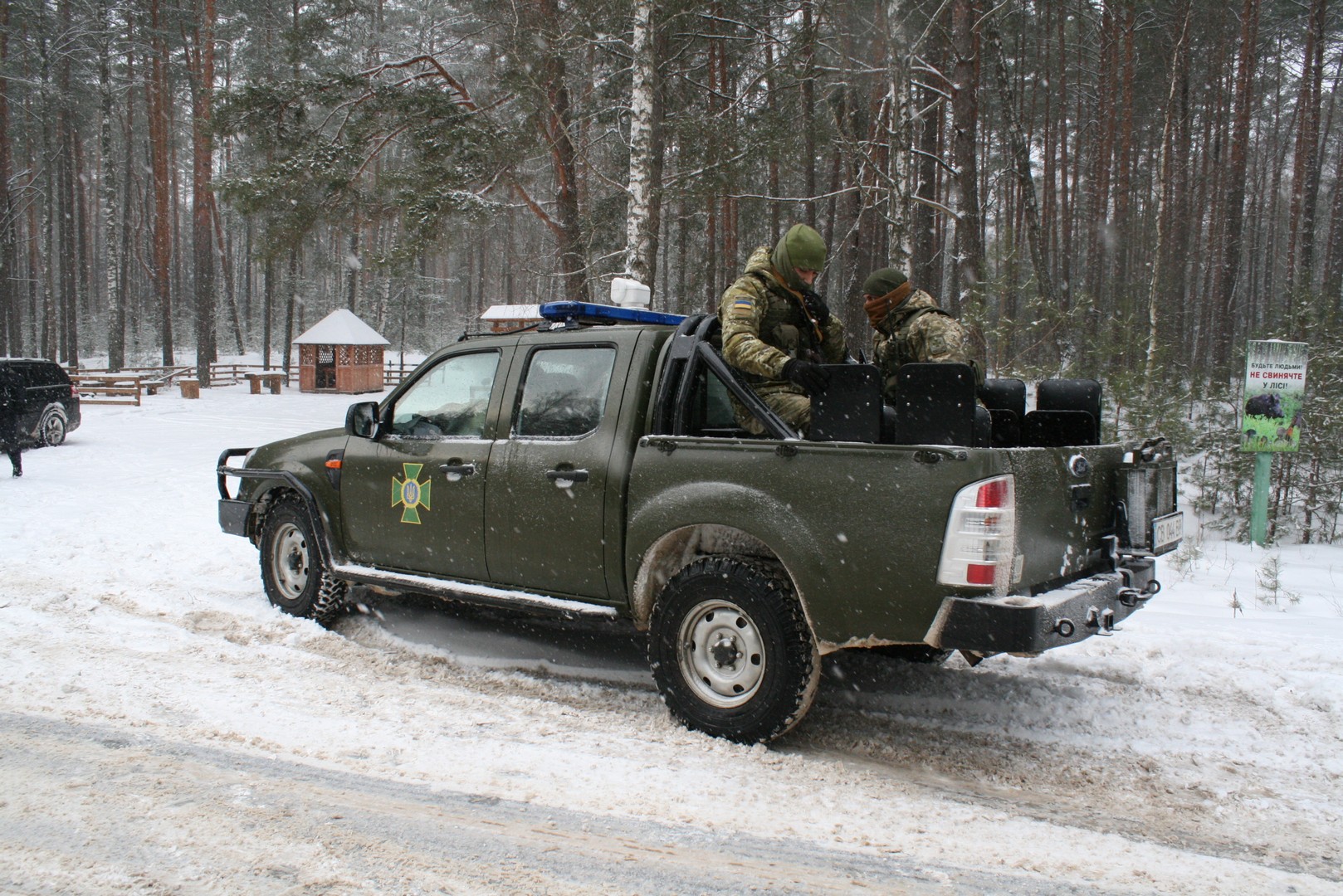 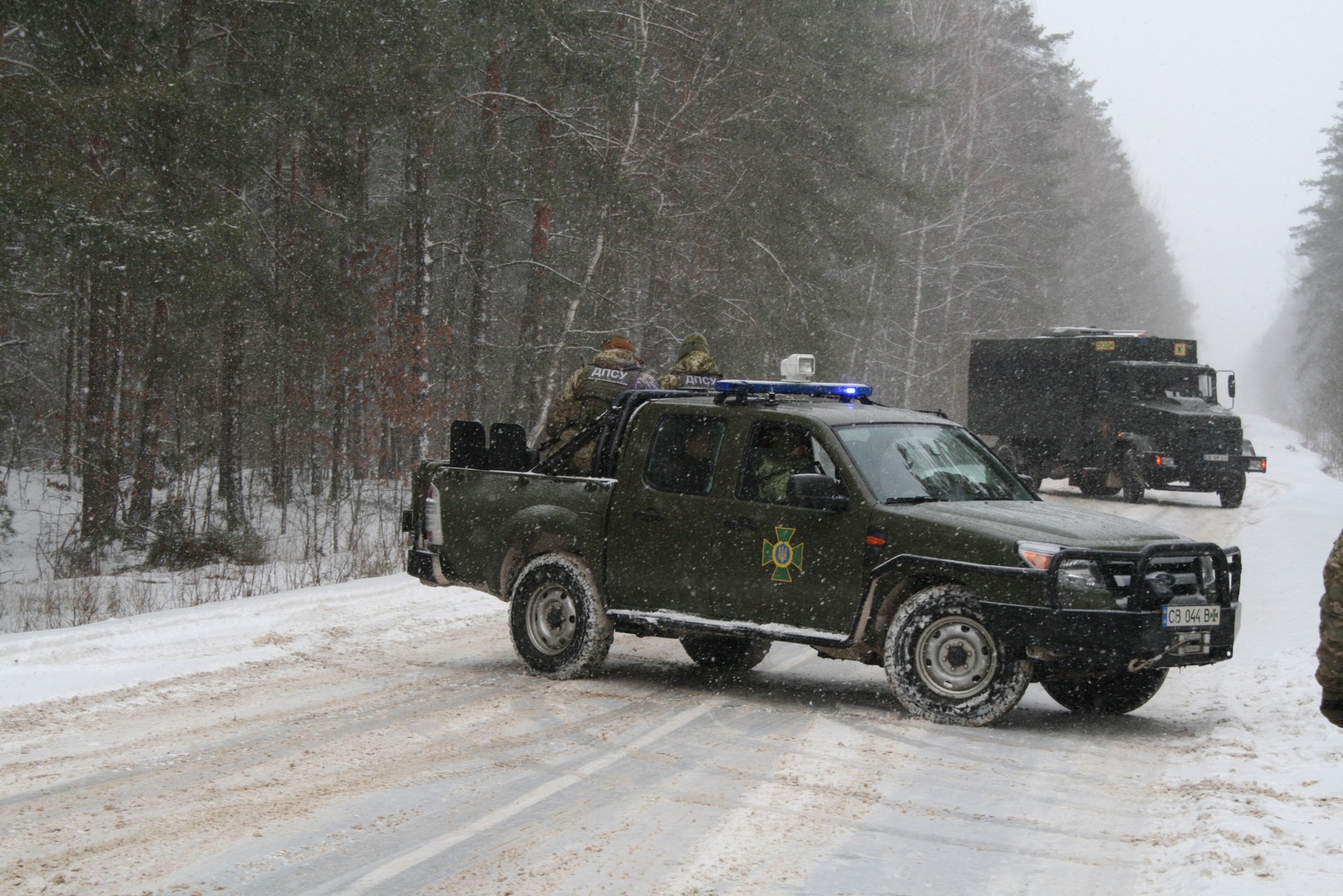 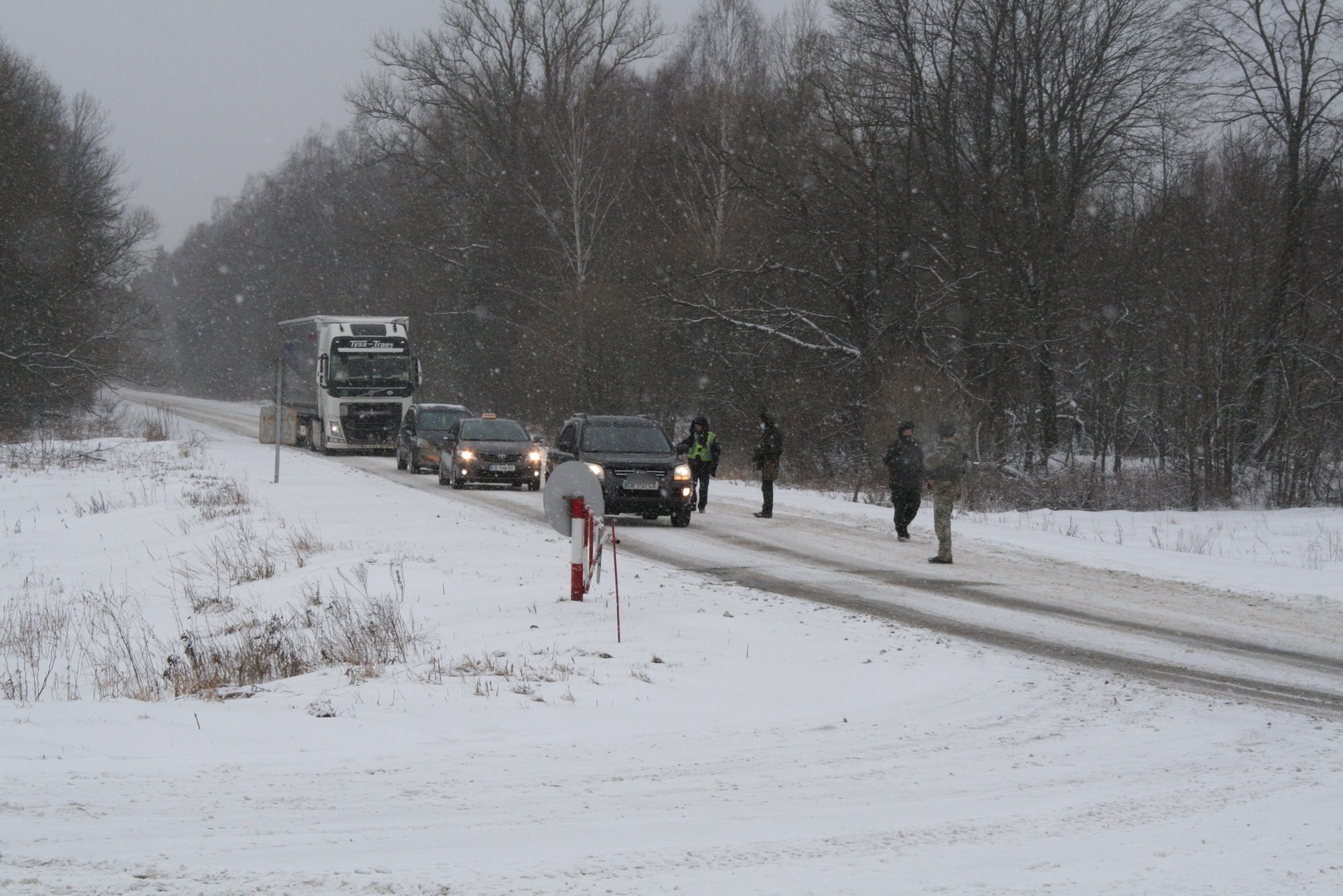 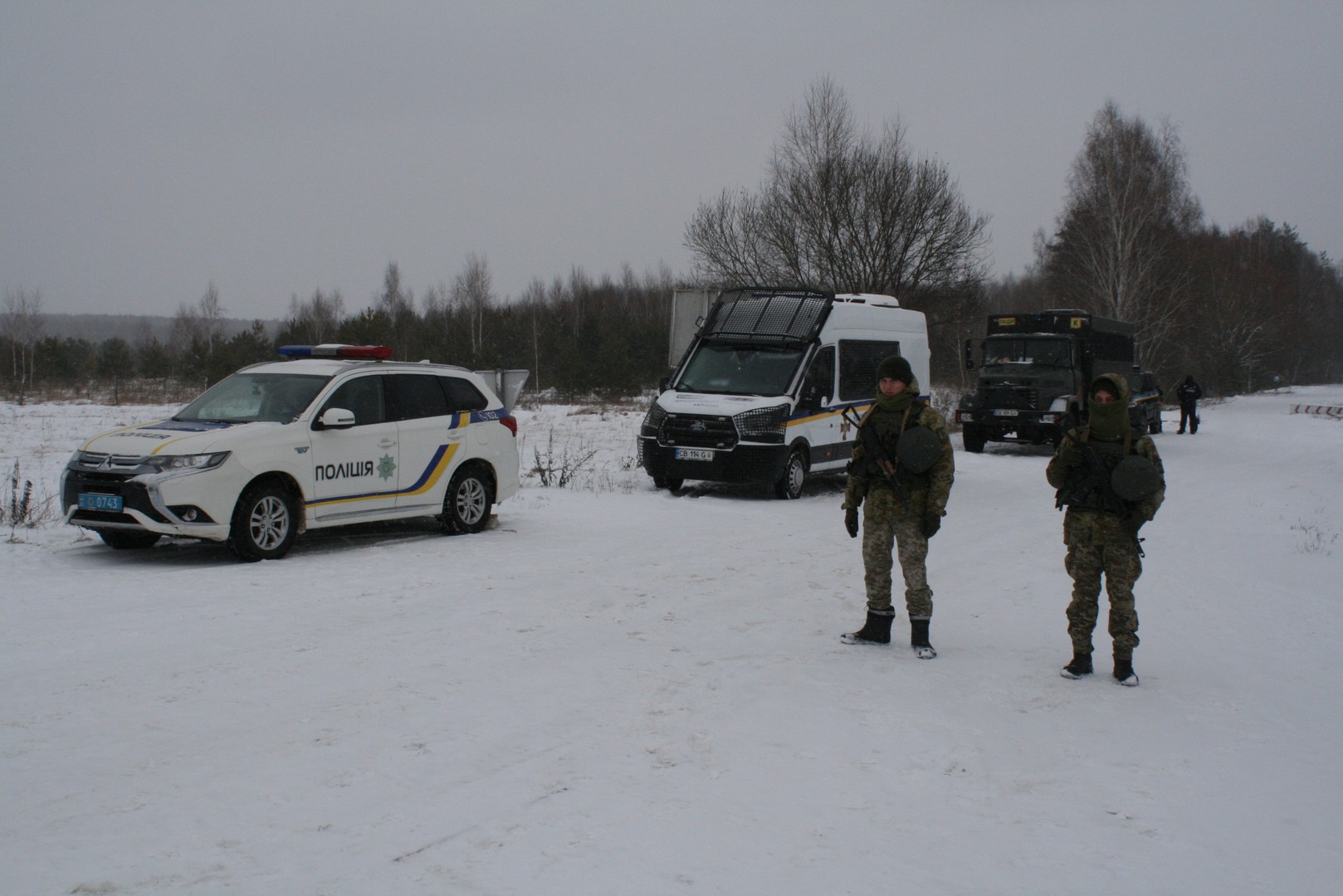 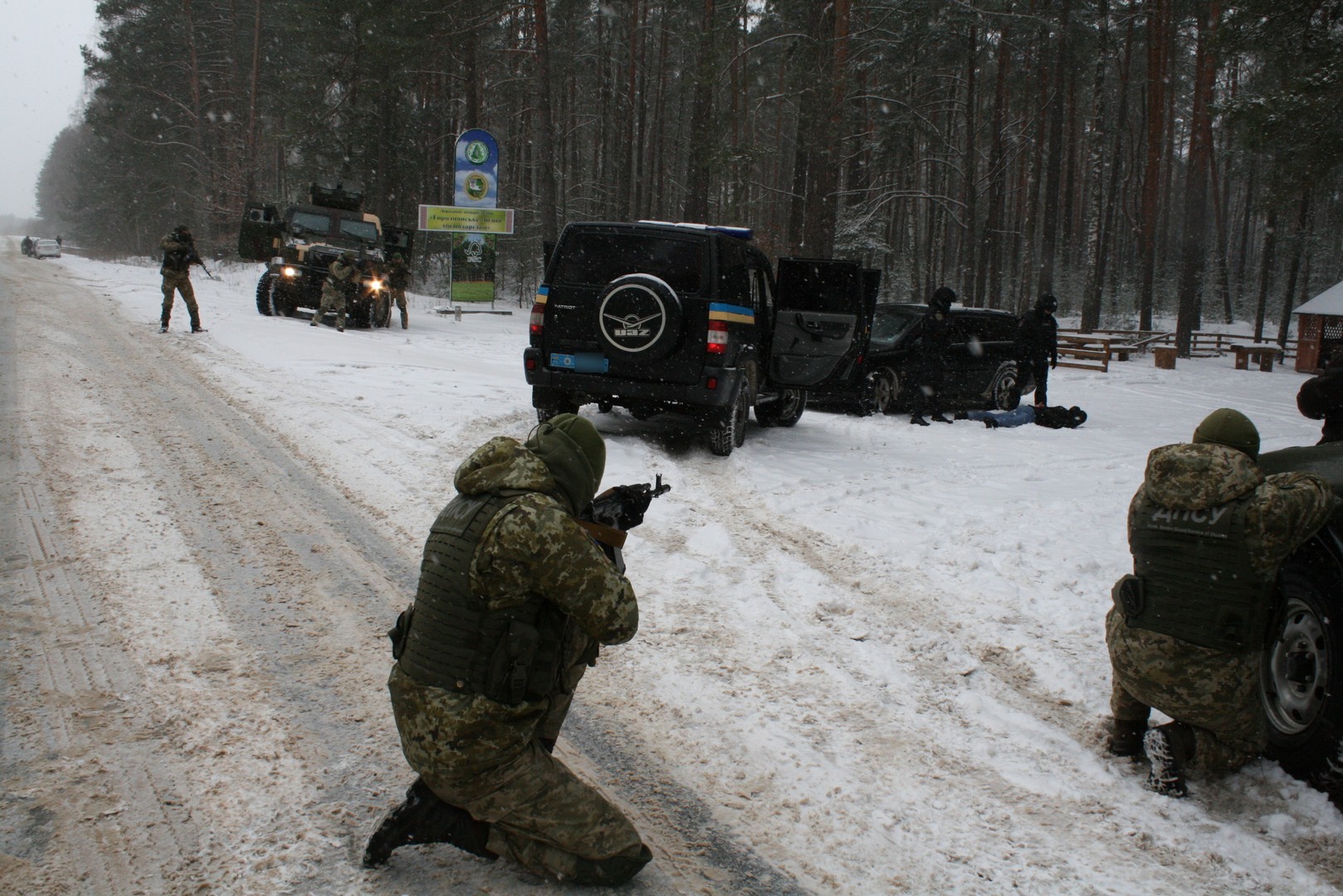