During the patrolling, border guards of the Nyzhni Petrivtsi section of the Krasnoilsk border guard division disclosed the intention of four people. Border guards noticed them for 1.5 thousand meters from the state border. Servicemen fired warning shots to detain the offenders. Although it did not stop the cigarette smugglers, but they still had to leave their baggage. As it turned out, they planned to move almost 4,000 packs of cigarettes across the border.

Having the information provided by the border guard inspector, border guards of the Mamalyha border guard division discovered another 2,400 packs of cigarettes. Response group found two unknown individuals who also left their baggage and fled for 50 meters from the border.

All tobacco products (the value of which amounted to over UAH 250,000) were delivered to the border units for further transfer to officials of Bukovyna customs service.

Measures are being taken to identify those involved in the crime. 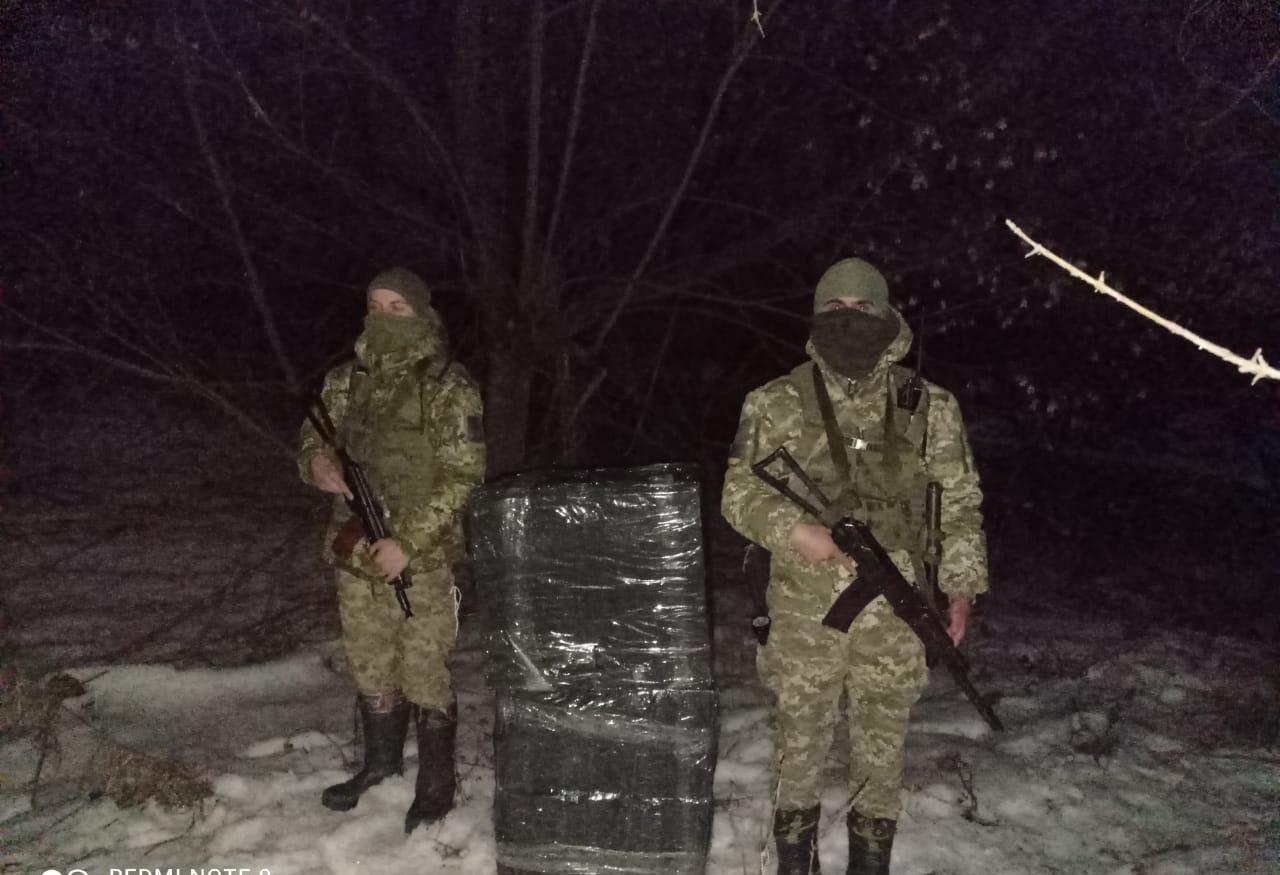 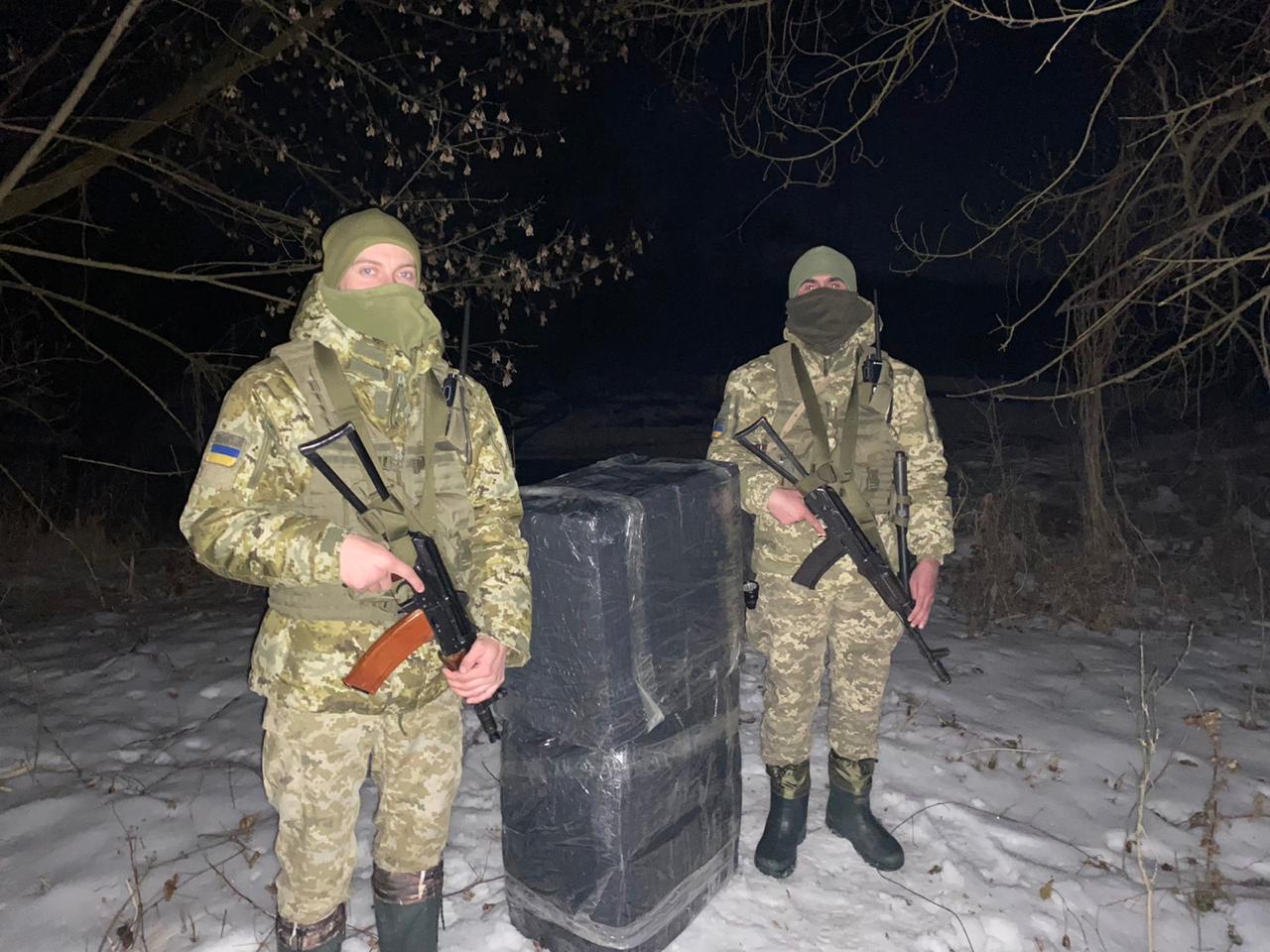