HomeNewsBorder guards prevented the illegal movement of goods to Russia

Border guards prevented the illegal movement of goods to Russia 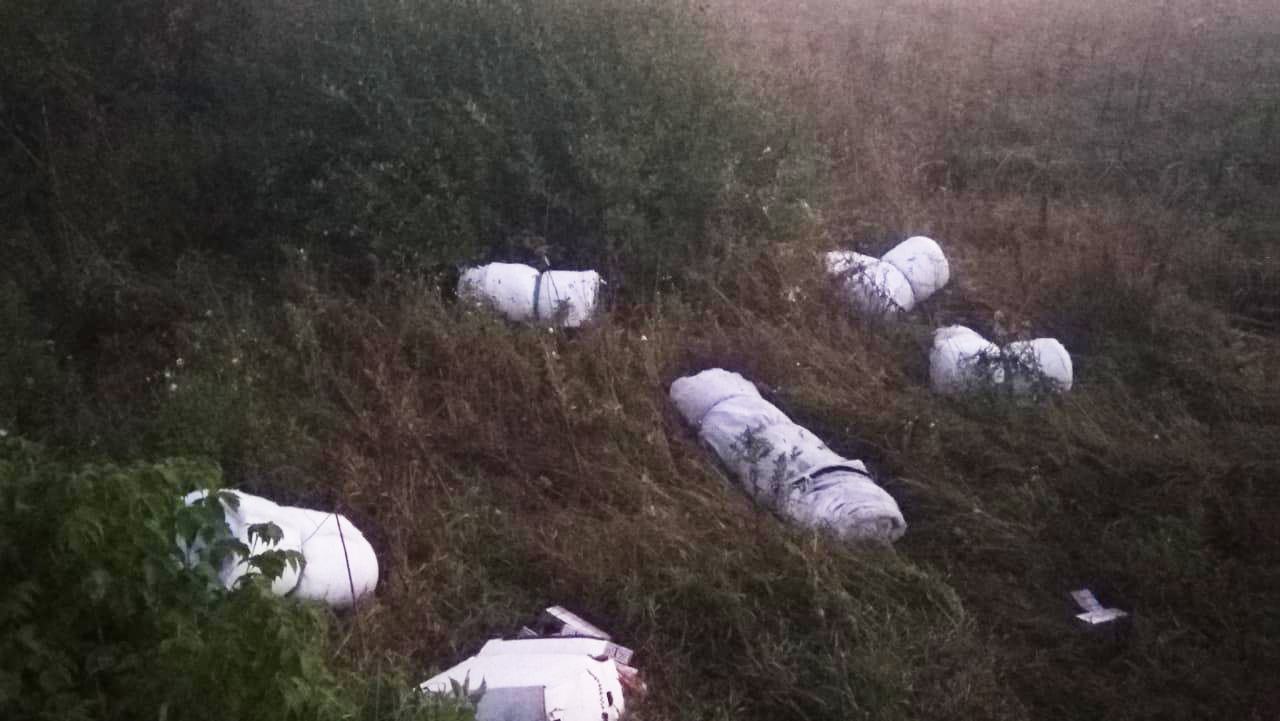 Border guards of the 4th Border Detachment in the Kharkiv region received information about the movement of goods to the Russian Federation outside the BCP.

Information about the attempted alleged offense was received by the contact center of the State Border Guard Service of Ukraine from a citizen of Ukraine. Border guards immediately took measures to cover up the direction of possible illegal actions.

During the inspection of the state border, near the settlement of Pilna, the border guard found a UAZ vehicle without license plates with inventory and white bags scattered near the car.

In total, border guards counted 33 boxes of cigarettes and a mixture for hookah, 6 rolls of foam in bags and 2 fur coats. It was previously established that the offenders intended to illegally move the goods to the territory of Russia.

The circle of persons involved in illegal activities is currently being established. The goods and the vehicle were handed over to the National Police.

It should be noted that recently there have been more and more cases of appeals from concerned citizens who help border guards in carrying out tasks on the border with the Russian Federation. 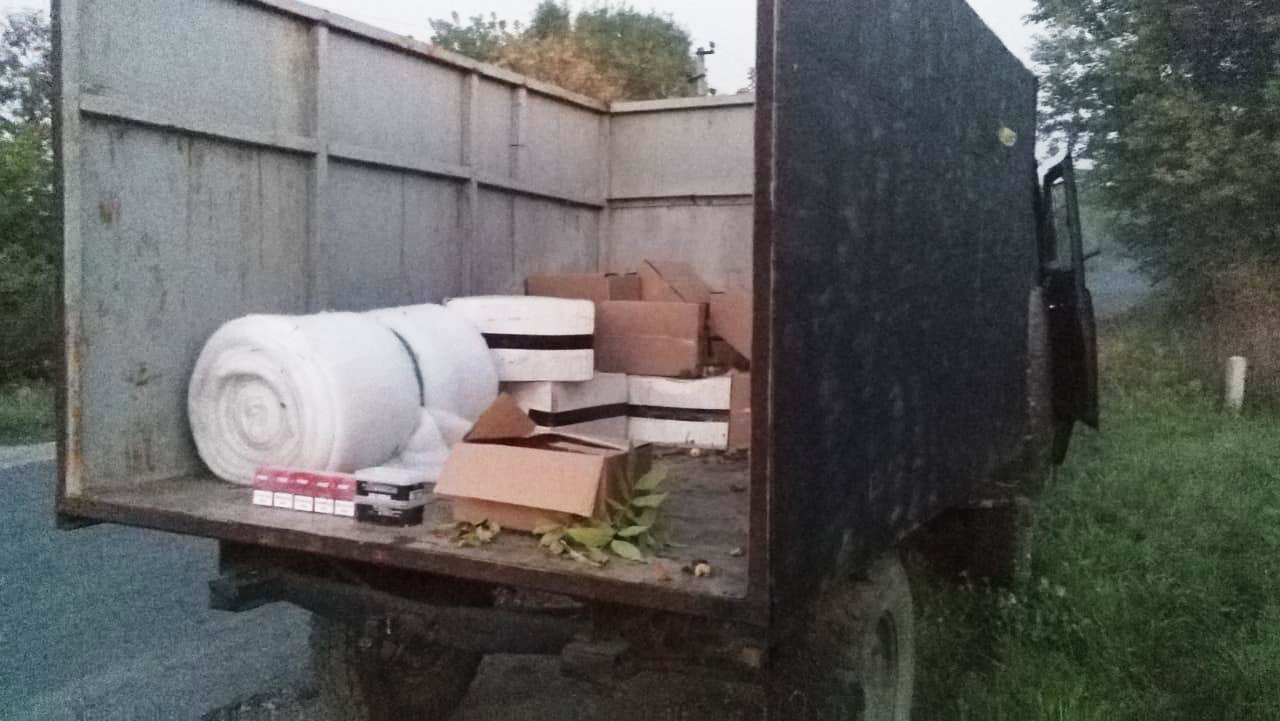