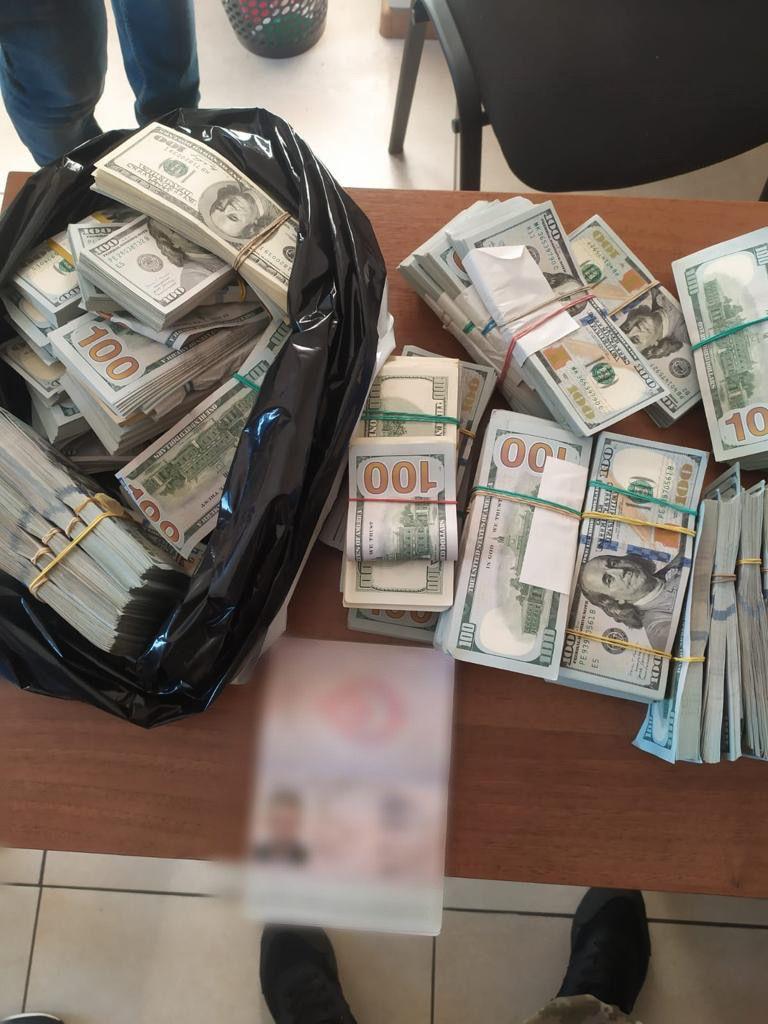 A 45-year-old Turkish citizen tried to take a considerable amount of money to Romania. He was driving an Audi through the Orlivka ferry checkpoint in the Odesa region.

In order not to declare cash, the driver chose the lane "green corridor".

However, carefully concealed funds were discovered as a result of an in-depth inspection of the car by border guards of the Izmail detachment together with customs officers and in cooperation with the State Bureau of Investigation.

They were under the driver's seat, in the front door trim and behind the luggage compartment trim. In total, almost 542 thousand US dollars.

Currently, the driver has been charged with violating customs rules under Part 1 of Article 483 of the Customs Code. The funds found in the cache and the vehicle were confiscated. 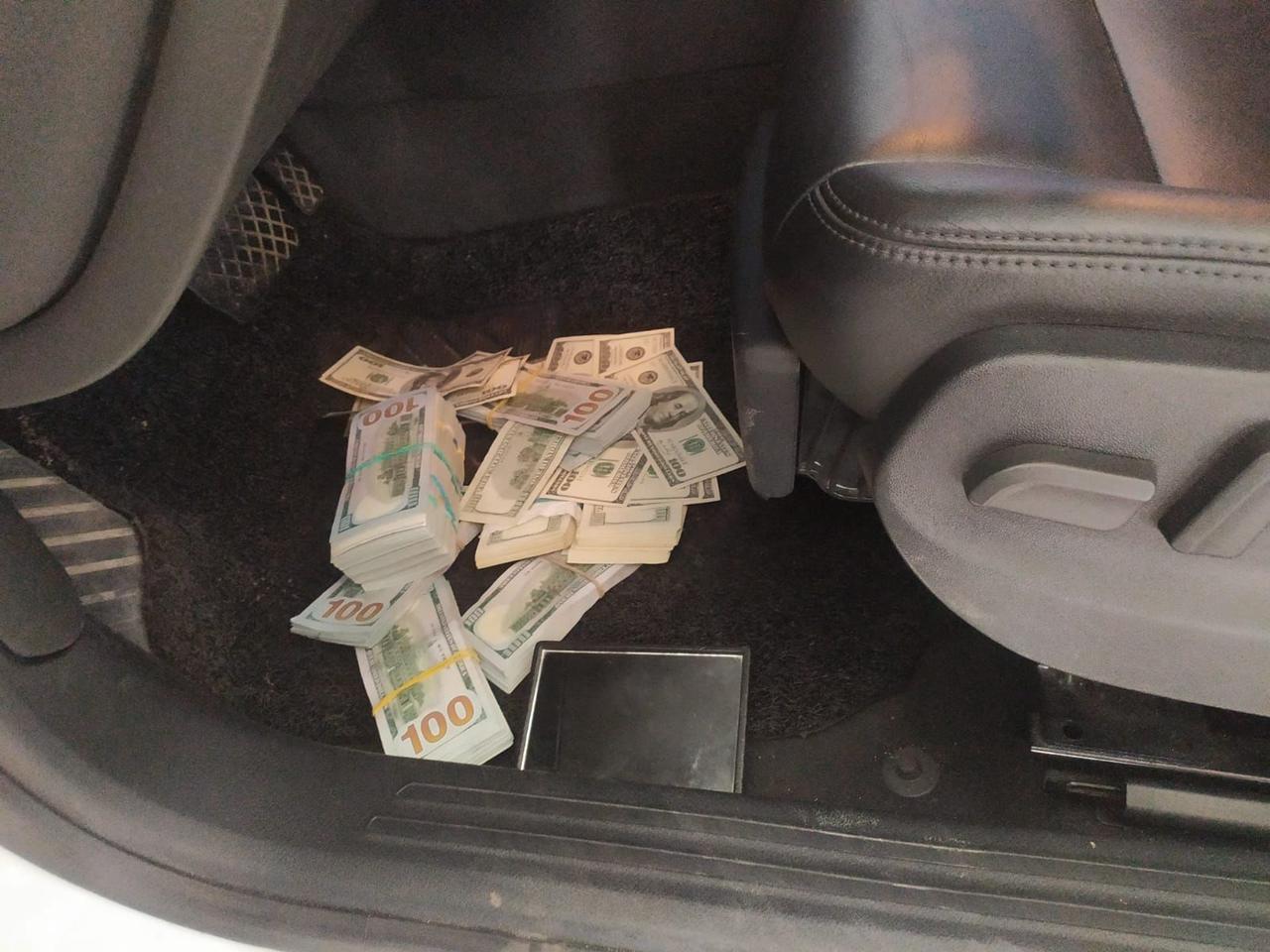