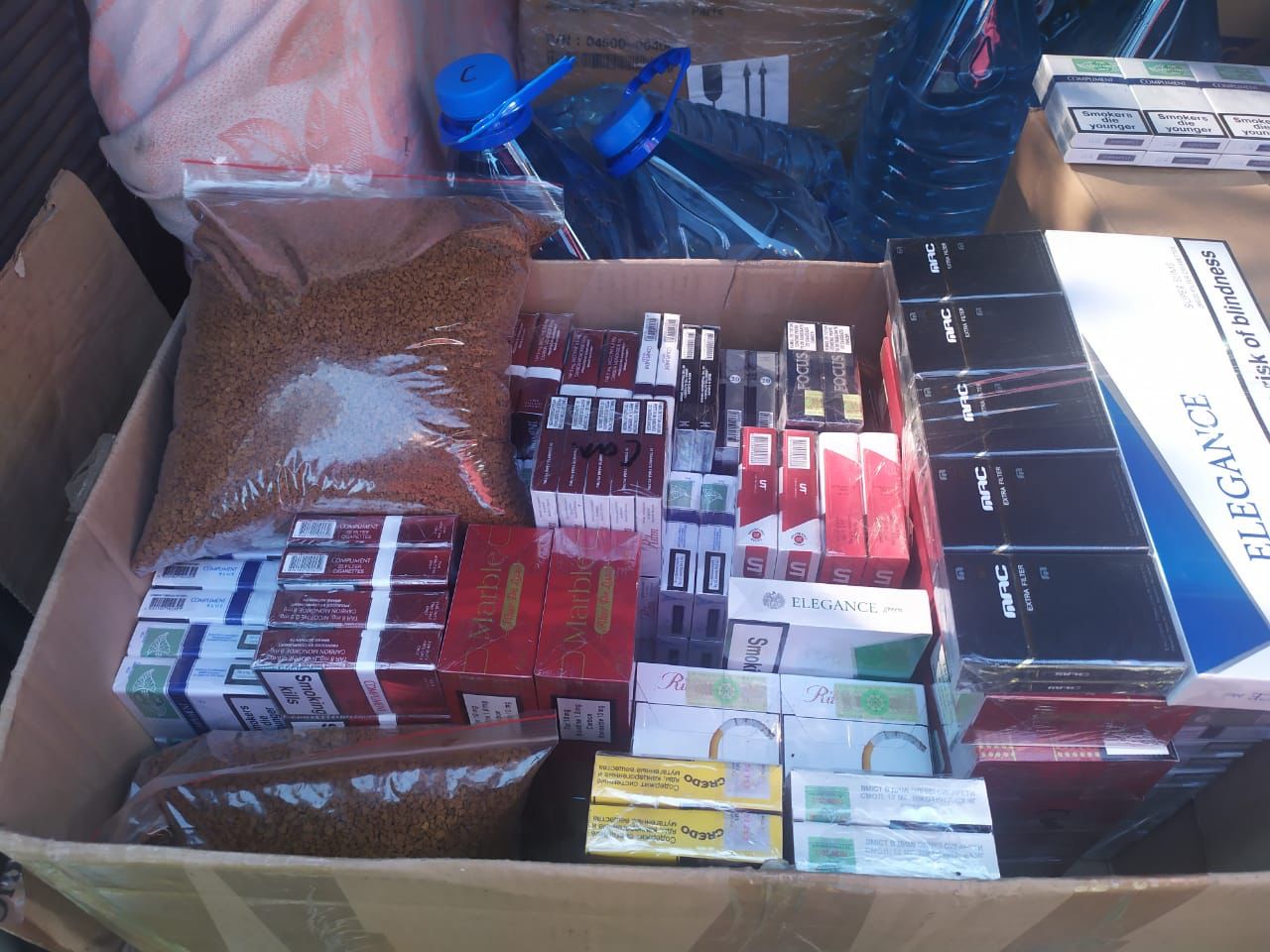 Border guards of the Podolsk border guard detachment in cooperation with representatives of the National Police found a car transporting excisable goods of foreign production without proper documents.

Border guards stopped a Ford Connect car during the cooperative measures, with the support of the border guard special unit on the highway connecting the village. Kryve Ozero - Lyubashivka.

The 60-year-old citizen of Ukraine was heading to the city of Pervomaisk of Mykolaiv oblast, he transported 1500 packs of foreign production cigarettes (part of which was without excise duty stamps) by the car. Also police men found seven containers with alcohol on 6 liters. The driver did not have documents for the cargo. The Ukrainian national explained that he was an entrepreneur and bought the goods for sale.

The cargo was confiscated and transfered to the representatives of the National Police. The origin of the goods is currently being established. 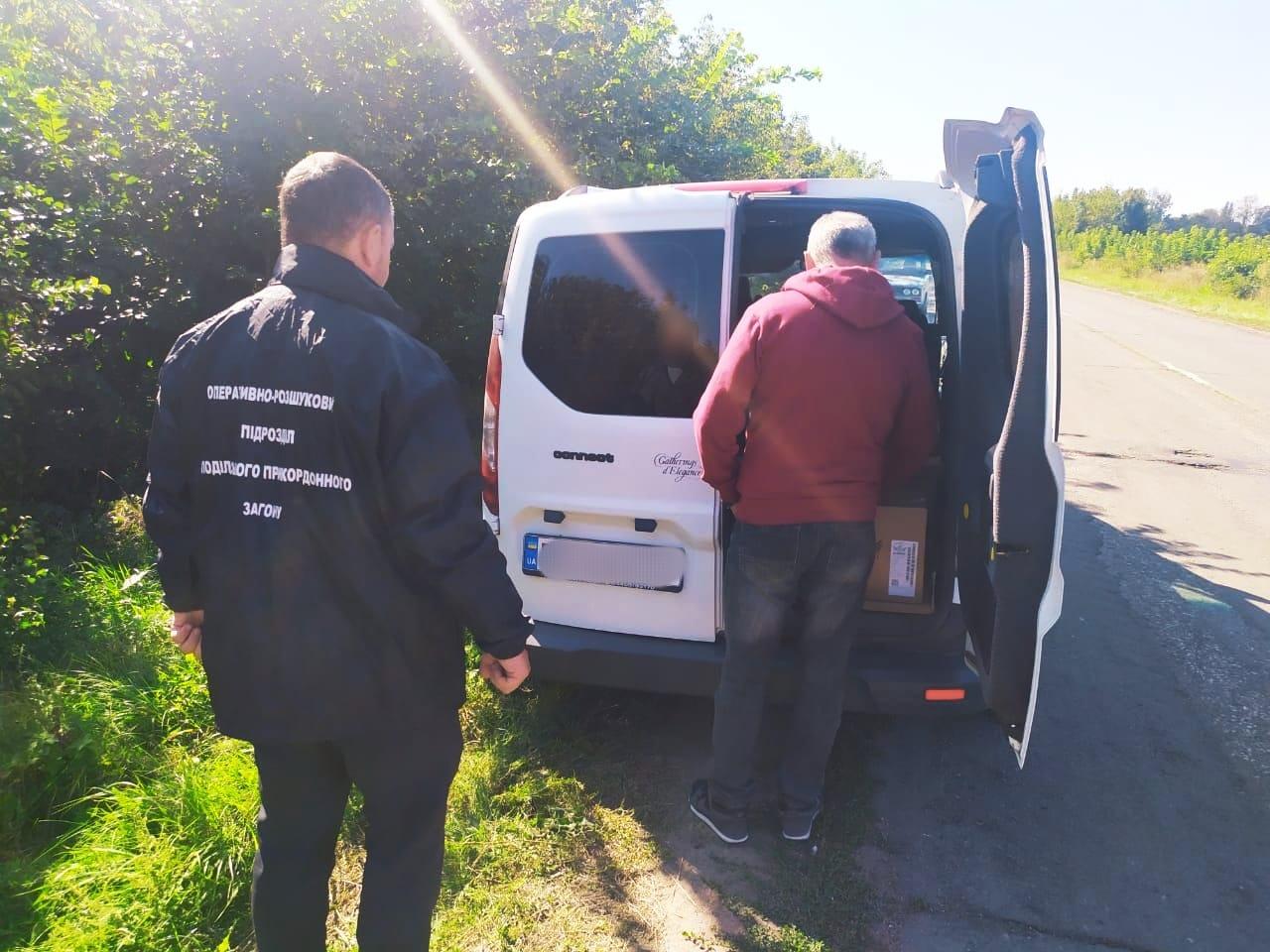 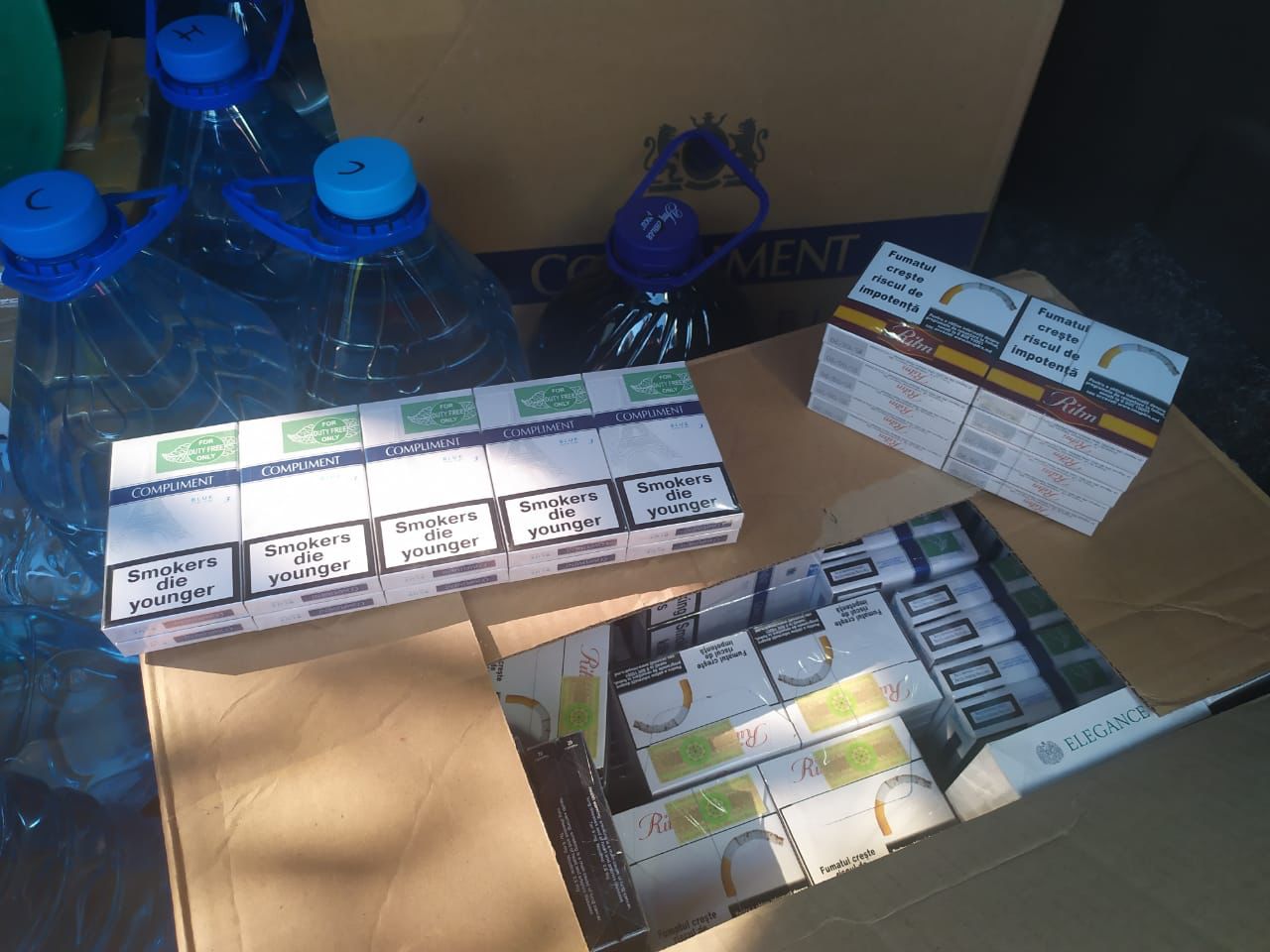 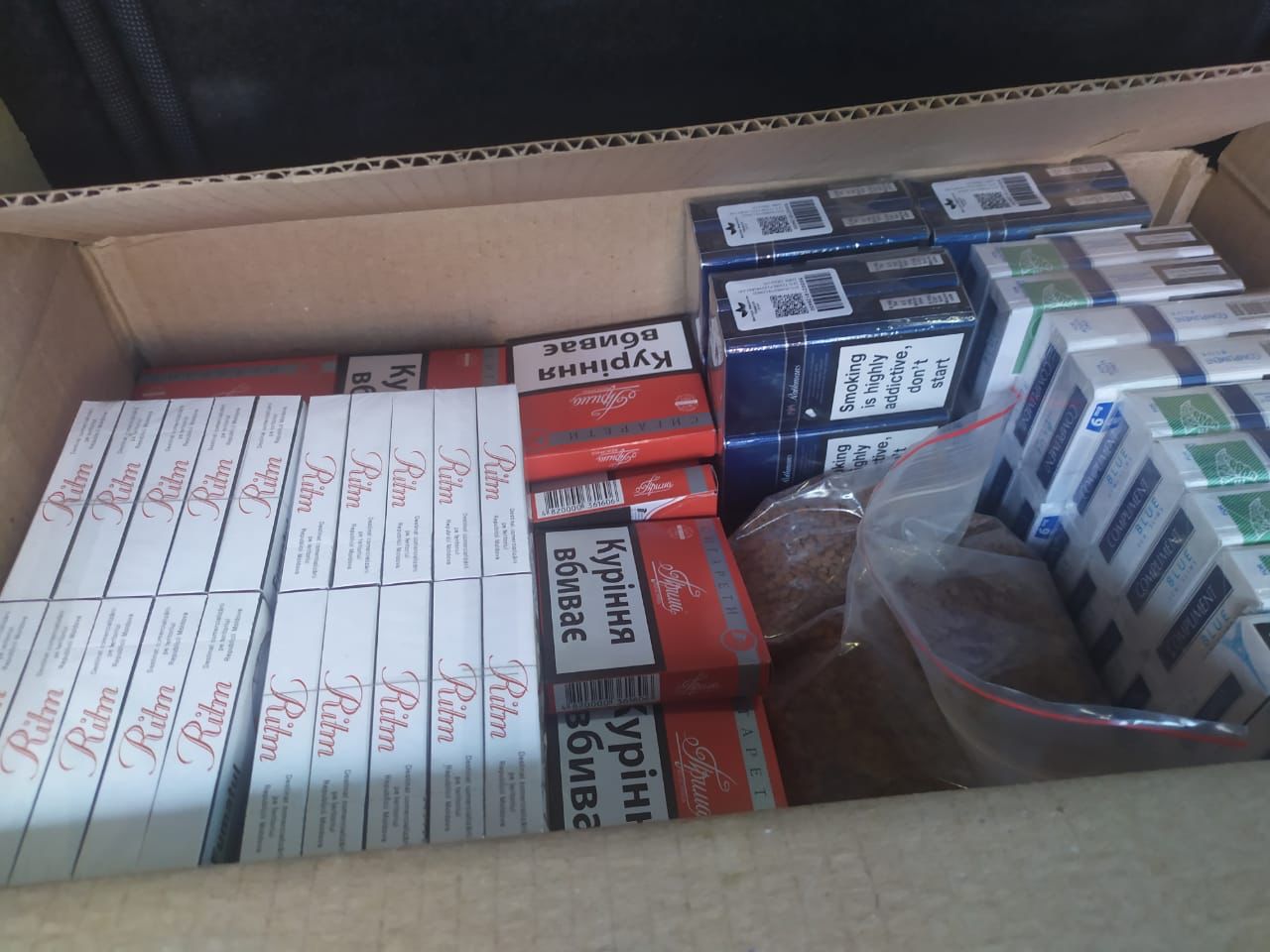 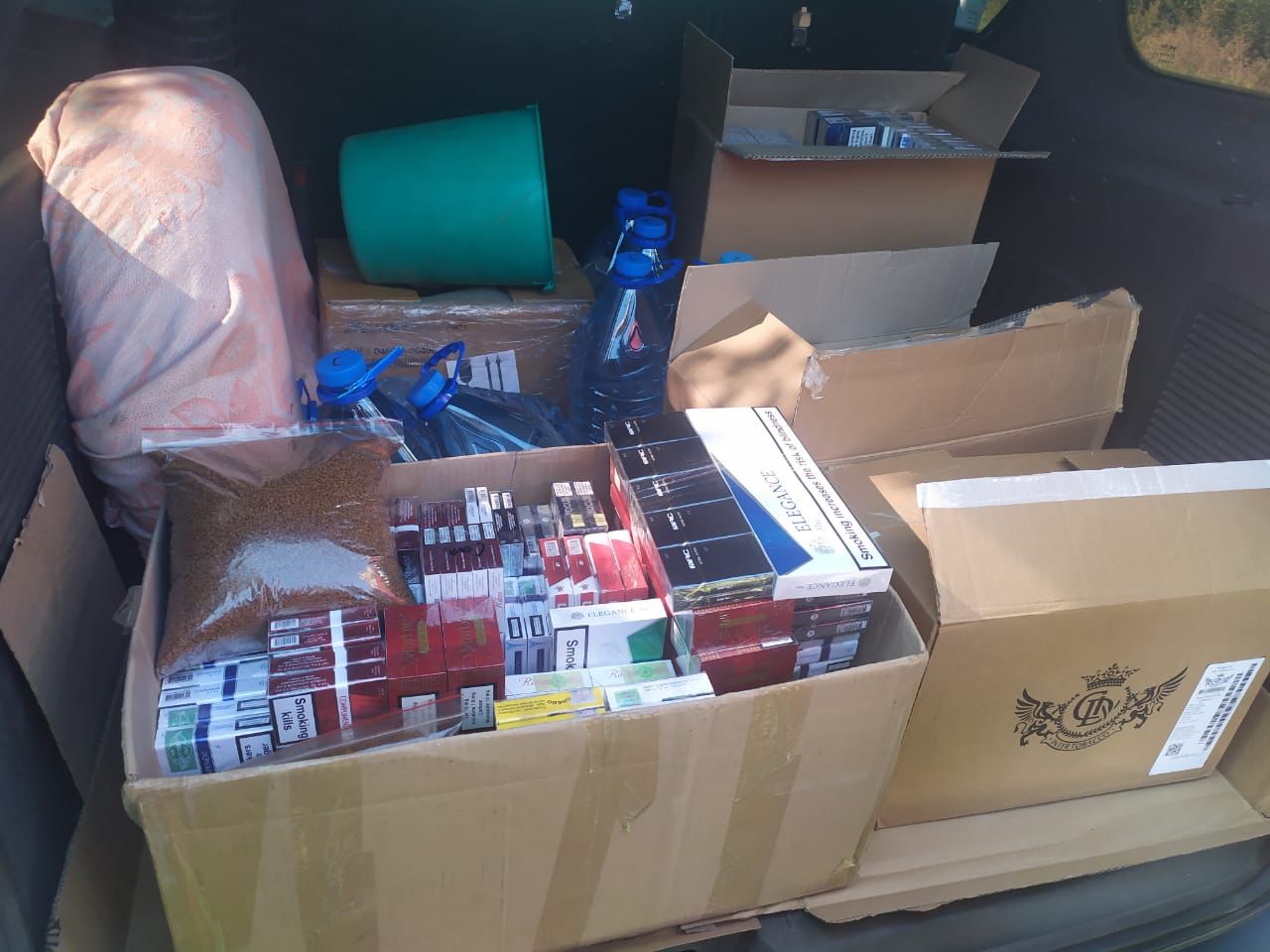