HomeNewsBorder guards found a drone with cigarettes in the Transcarpathia mountains

Border guards found a drone with cigarettes in the Transcarpathia mountains 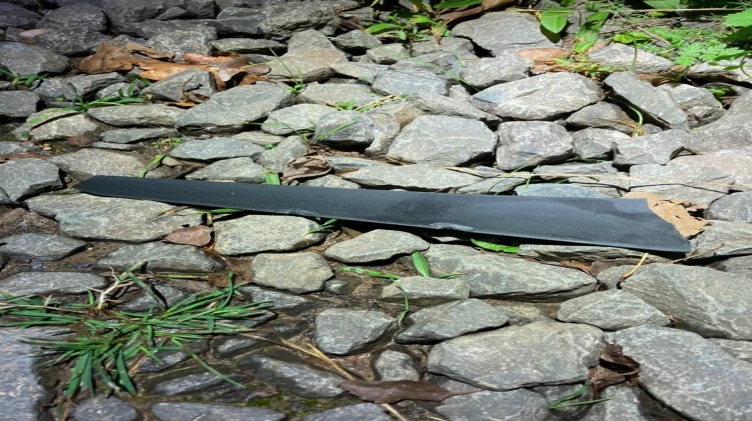 Borderguards of the Chop Borderguard Detachment found an unmanned aerial vehicle, which was probably used for illegal purposes.

While patrolling the border area, servicemen of Huta Department heard the noise of the aircraft&apos;s engine. A response team immediately went to the approximate flight area and found a drone on the outskirts of the village of Huta, Uzhhorod district. Border guards found a package of tobacco products near him. 150 packs of cigarettes without the excise stamp of Ukraine were wrapped in plastic. Apparently, the tobacco products had to be moved to Slovakia.

National Police officers were called to the scene. Following the completion of the relevant procedural measures, the investigative task force seized the drone, its battery and tobacco products for further investigation.

Measures are being taken to identify those involved in the illegal activity. 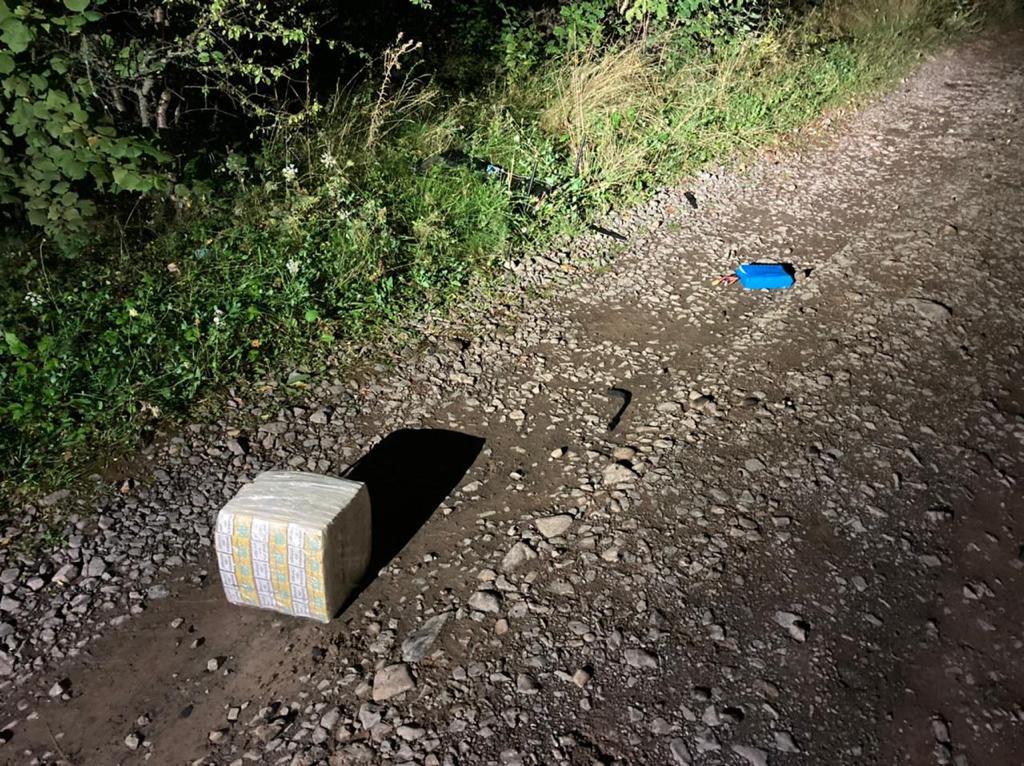 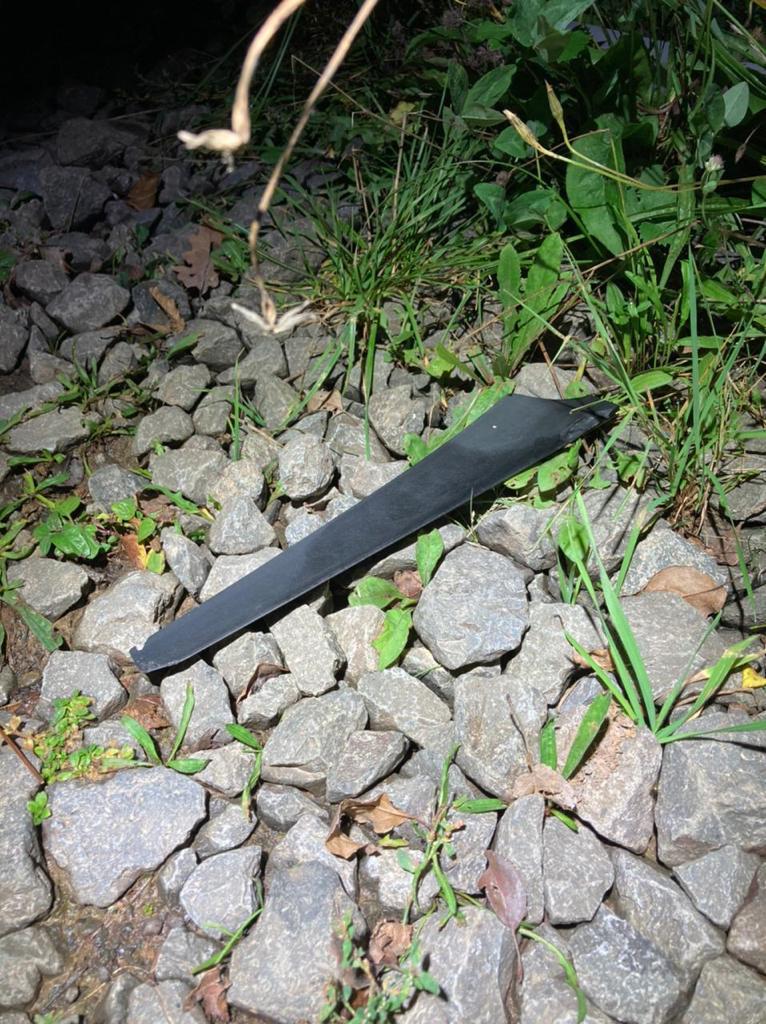 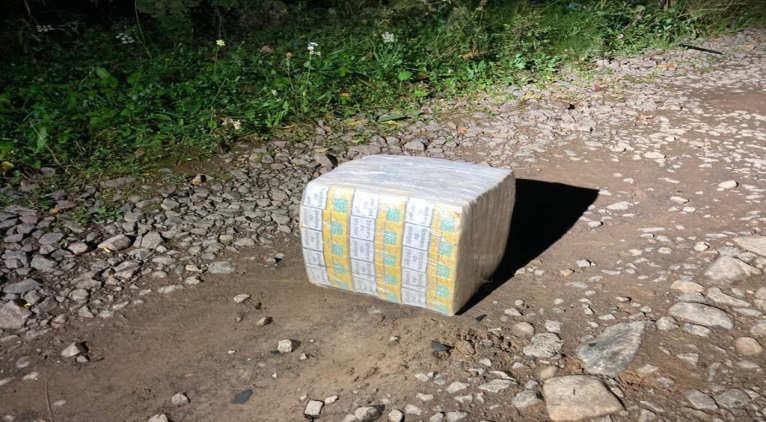 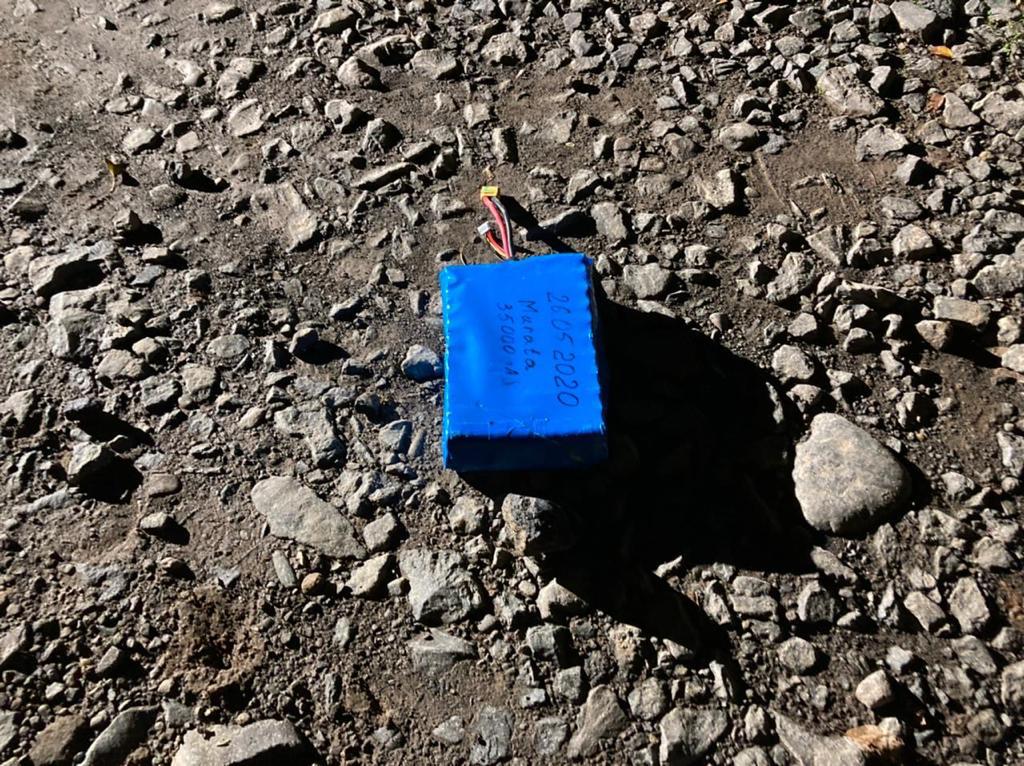 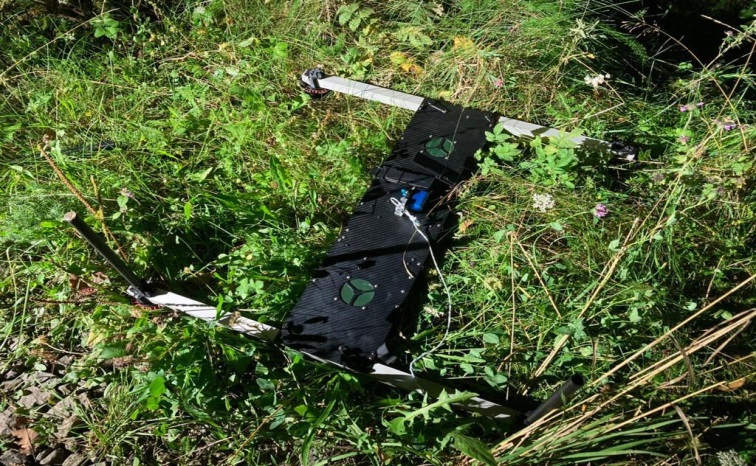