As part of the program to control container traffic, border guards together with other law enforcement bodies found another consignment of cocaine.

As part of the program to control container traffic, border guards together with other law enforcement bodies found another consignment of cocaine.

The drugs arrived in Ukraine from Ecuador to the Pivdennyi Seaport in a container with the cargo of fruit.

Law enforcement officers knew in advance that the final delivery point for the “elite drug” was one of the EU countries. Border guards operatively escorted the container and stopped the smuggling of drugs from the territory of Ukraine at the Starokozache international border crossing point.

The cocaine, weighing 54 kg, was packaged in 46 briquettes and hidden in the ventilation hatches of the container. The estimated value of the confiscated drugs on the black market is estimated $ 12 million.

Criminal proceedings have been launched on this fact under Article 305 of the Criminal Code “Smuggling of narcotic drugs, psychotropic substances, their analogues or precursors or falsified medicines”.

The smuggling of cocaine was prevented due to the effective actions of the State Border Guard Service, the Security Service of Ukraine and the SFS, which were carried out under the procedural guidance of the Odessa Regional Prosecutor's Office and with the forceful support of the DOZOR special border guard unit.

It is worth mentioning that only this year the State Border Guard Service managed to find more than 500 kg of cocaine in the seaports in Odesa region. 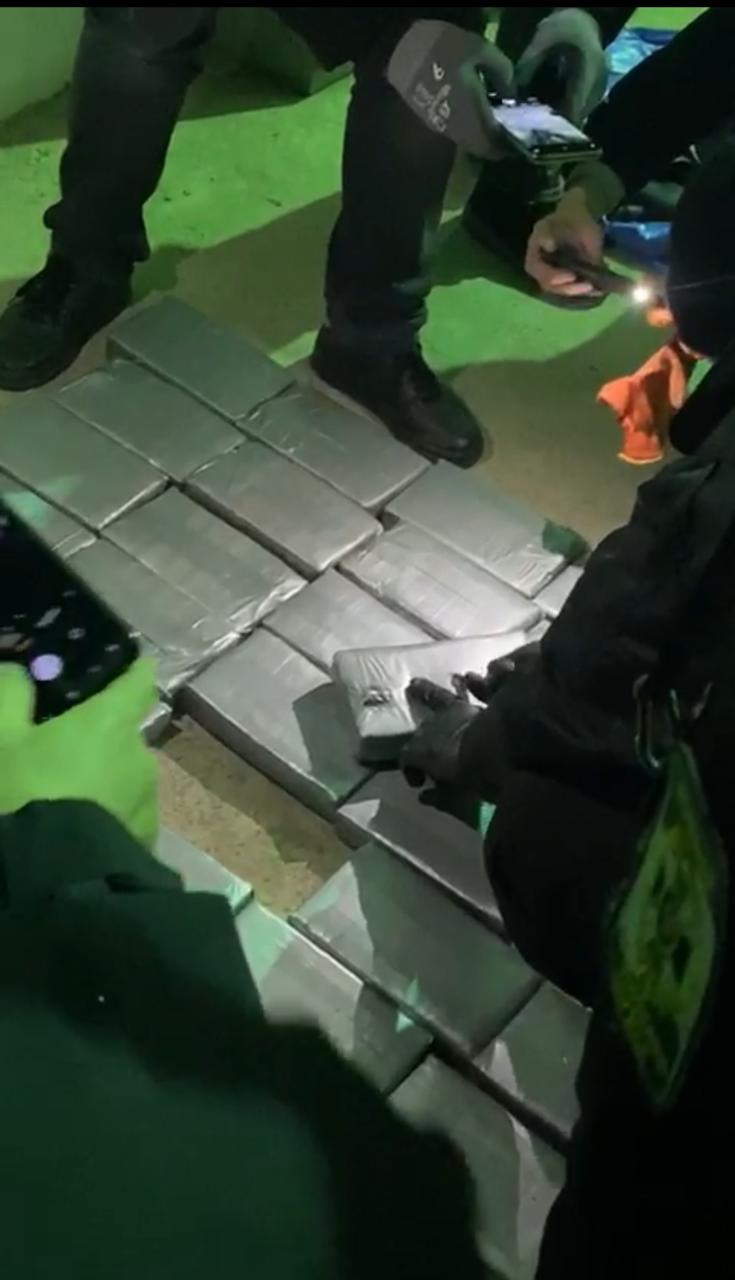 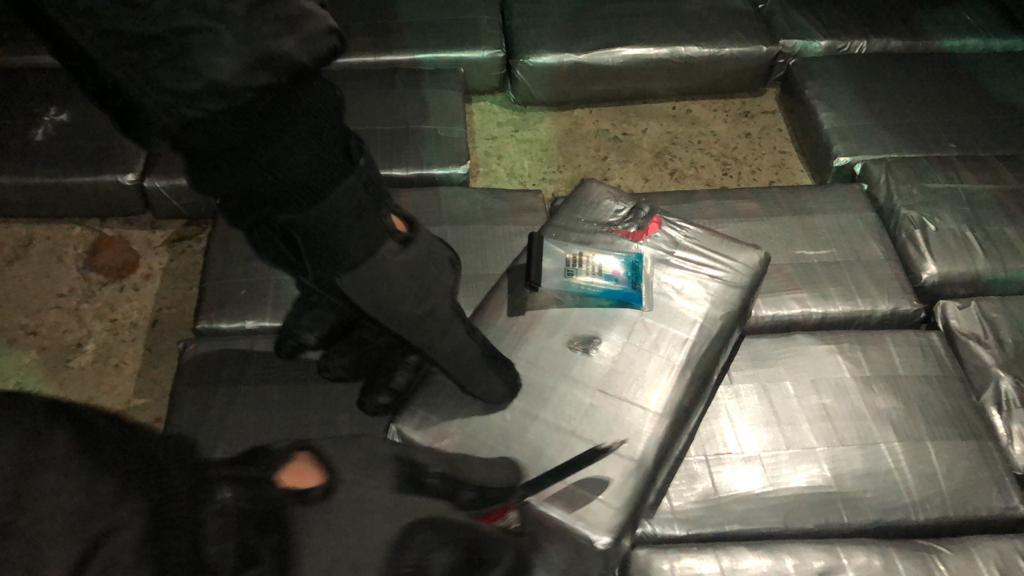 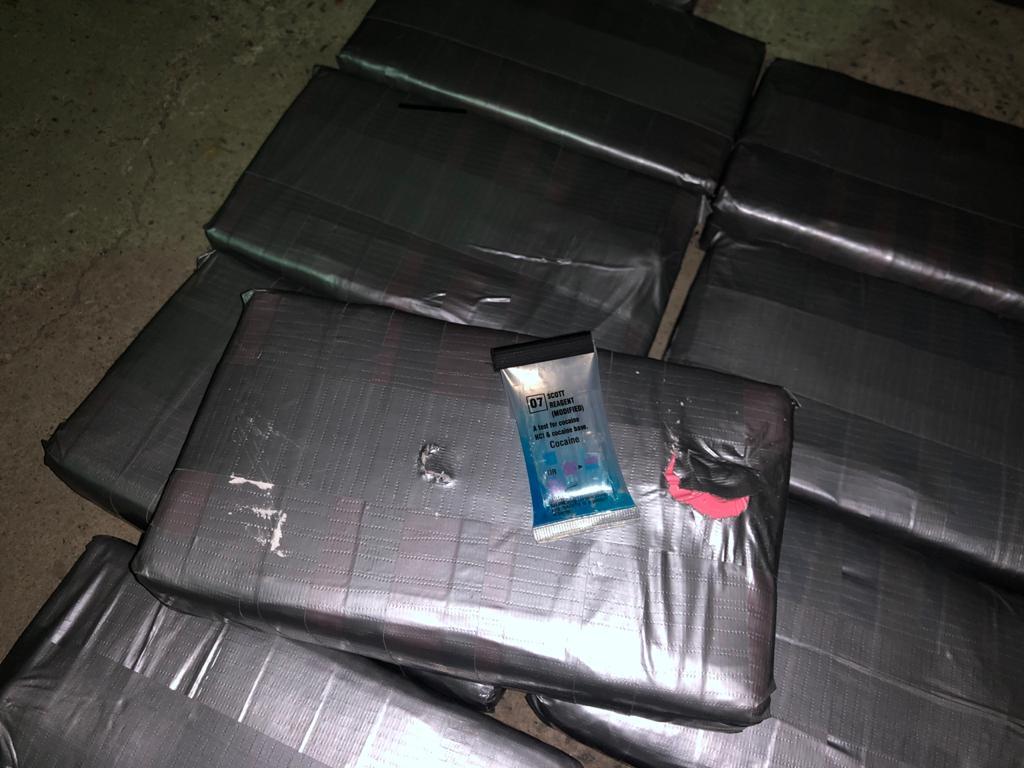 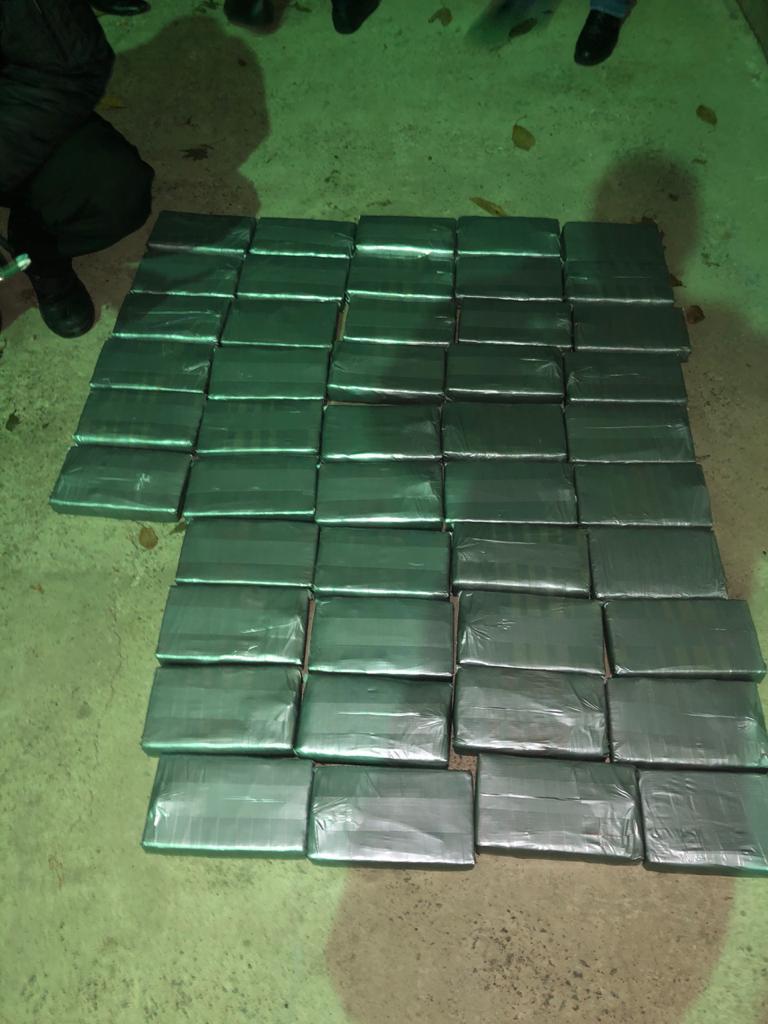 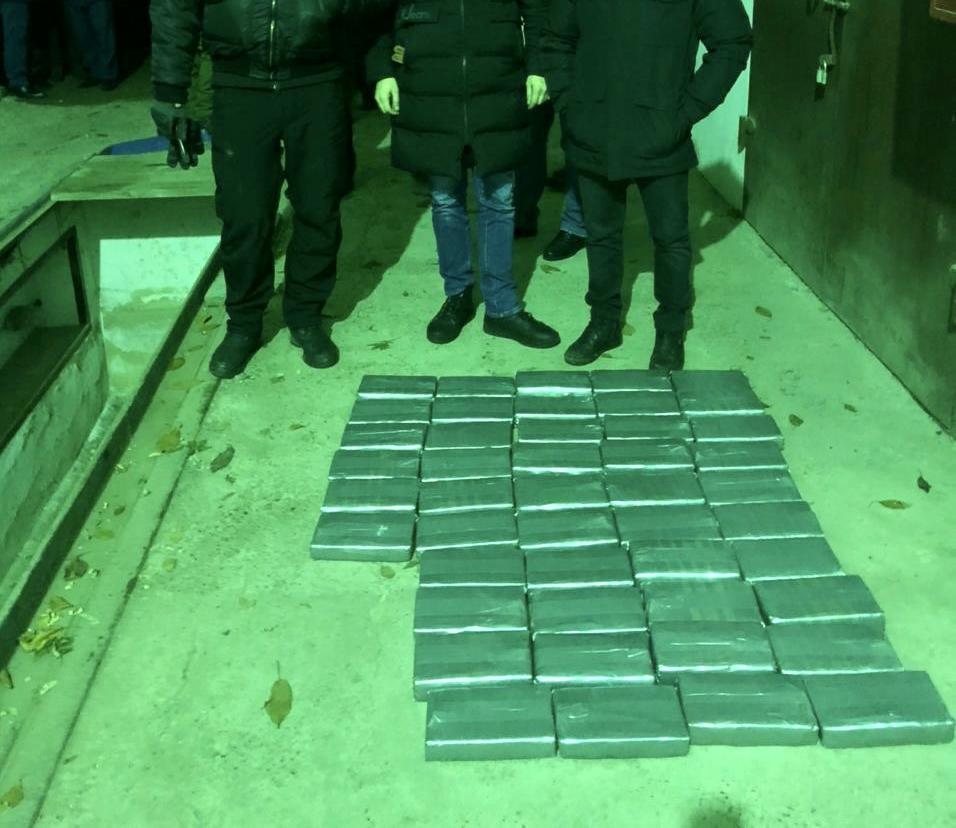 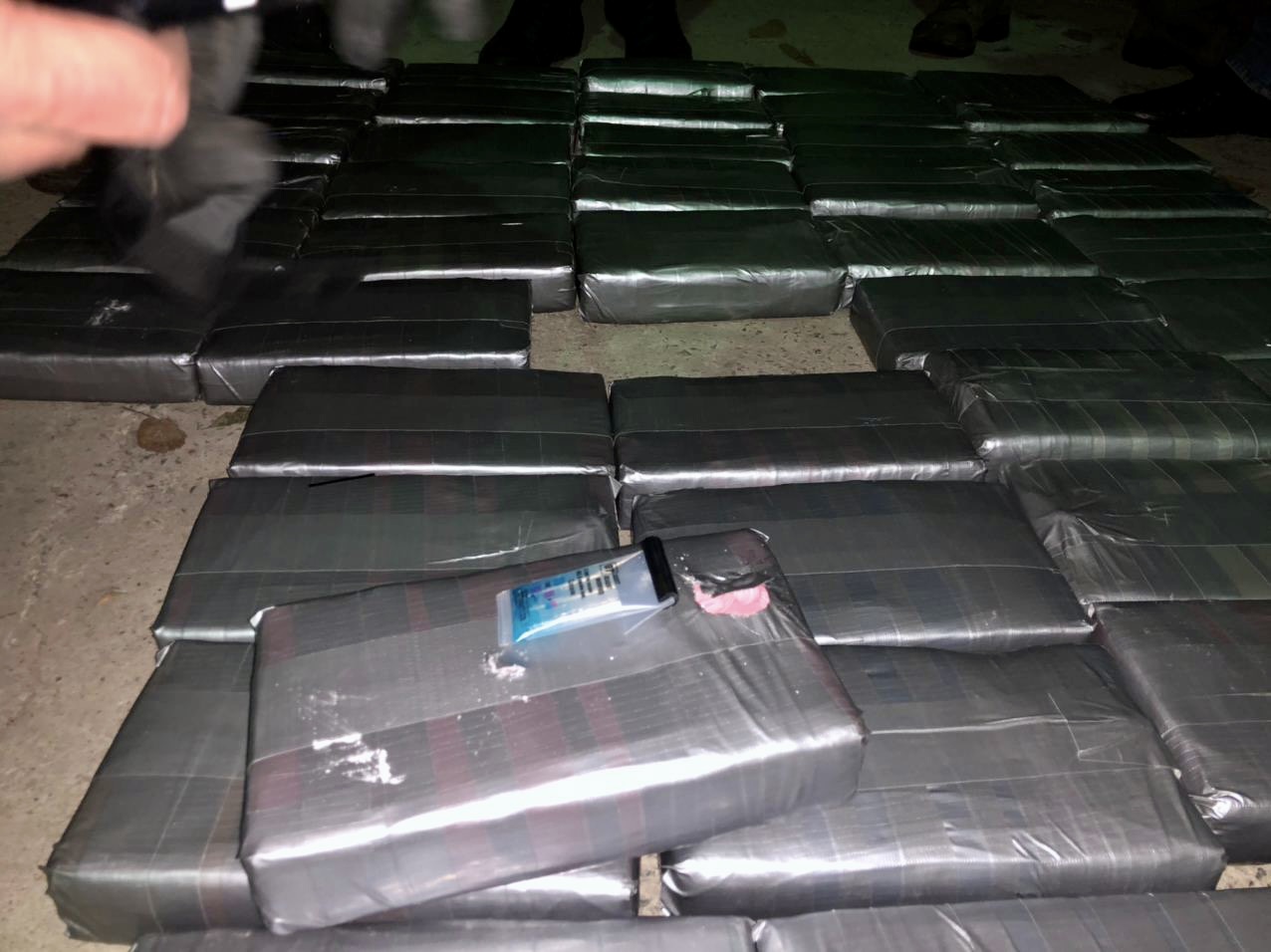 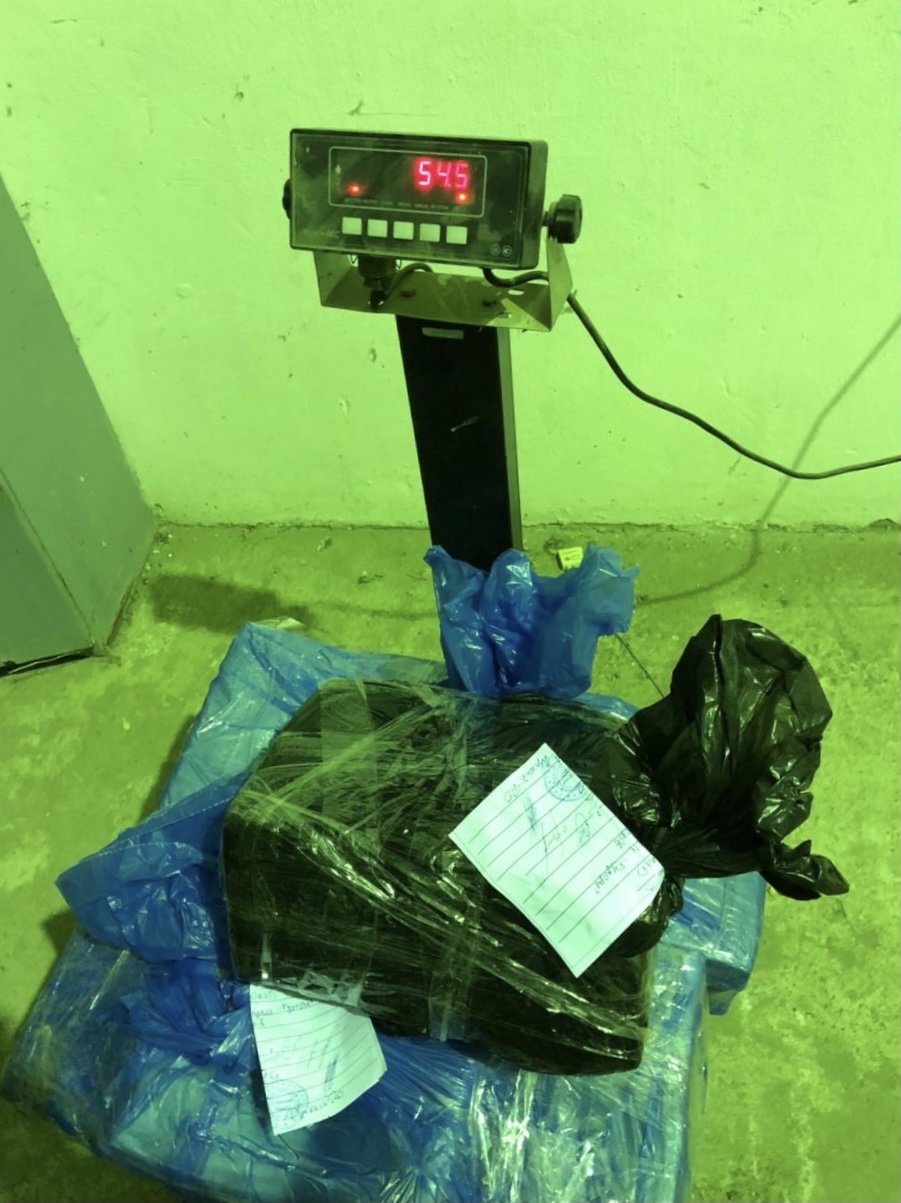 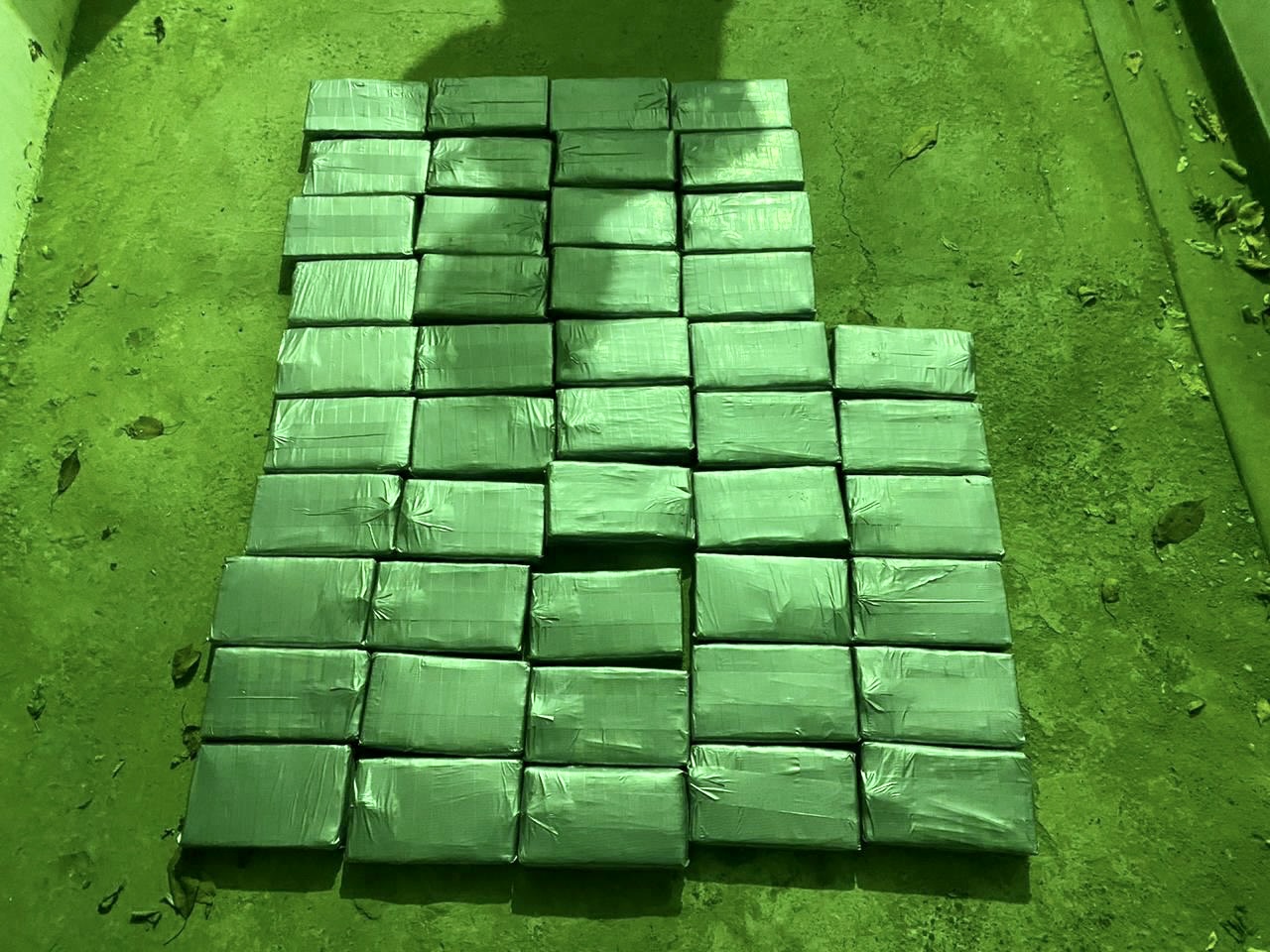