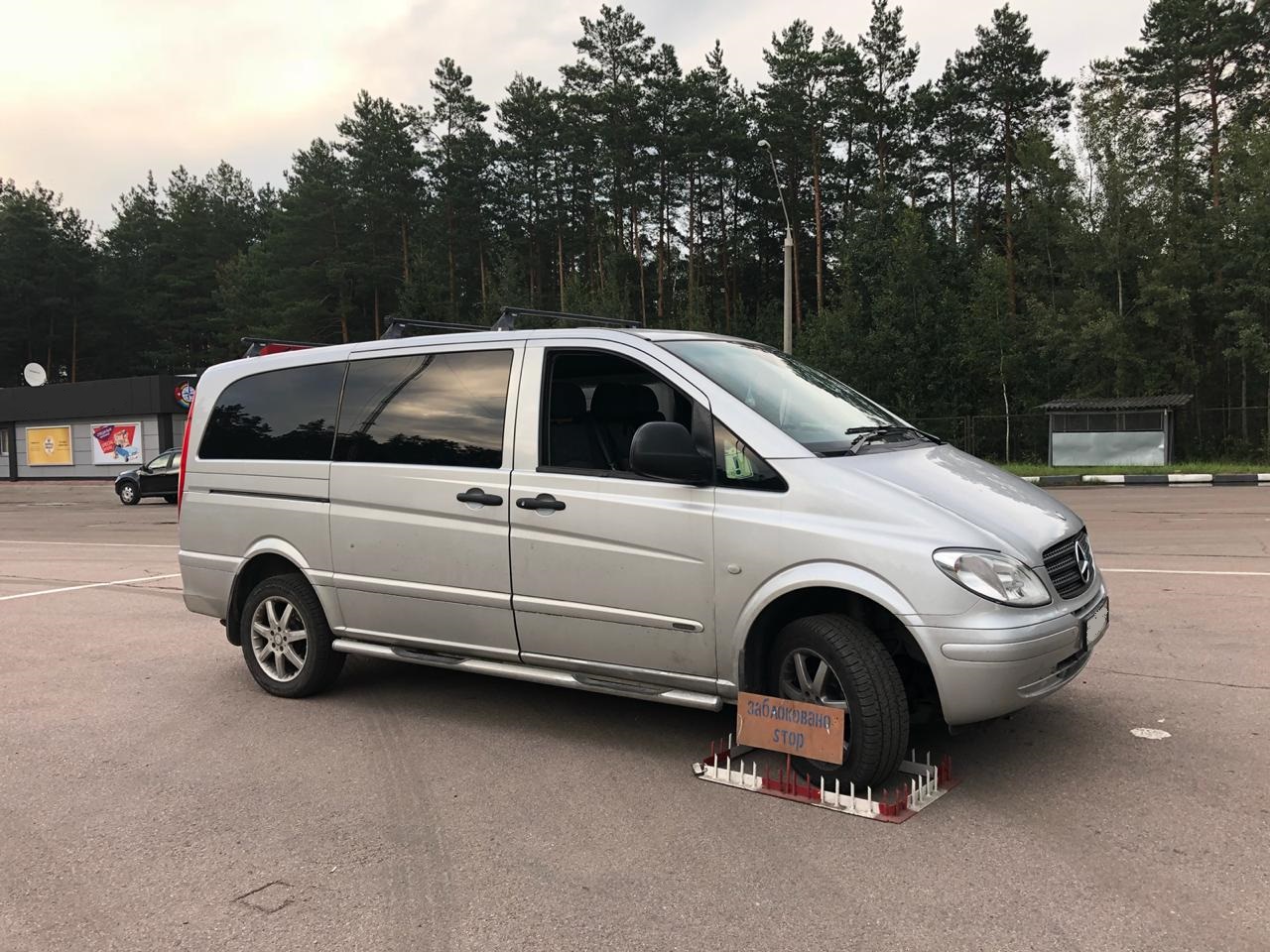 Serviceman of the State Border Guard Service of Ukraine continuous to use Interpol database. Since the beginning of the year border guards detected 130 internationally wanted vehicles

During the last day serviceman of the SBGSU detected two stolen automobiles. Citizen of Russian Federation operated one of the car. During the border control at the “Vystupovychi” border crossing point border guards found out that “Mercedes” identified by Interpol database.