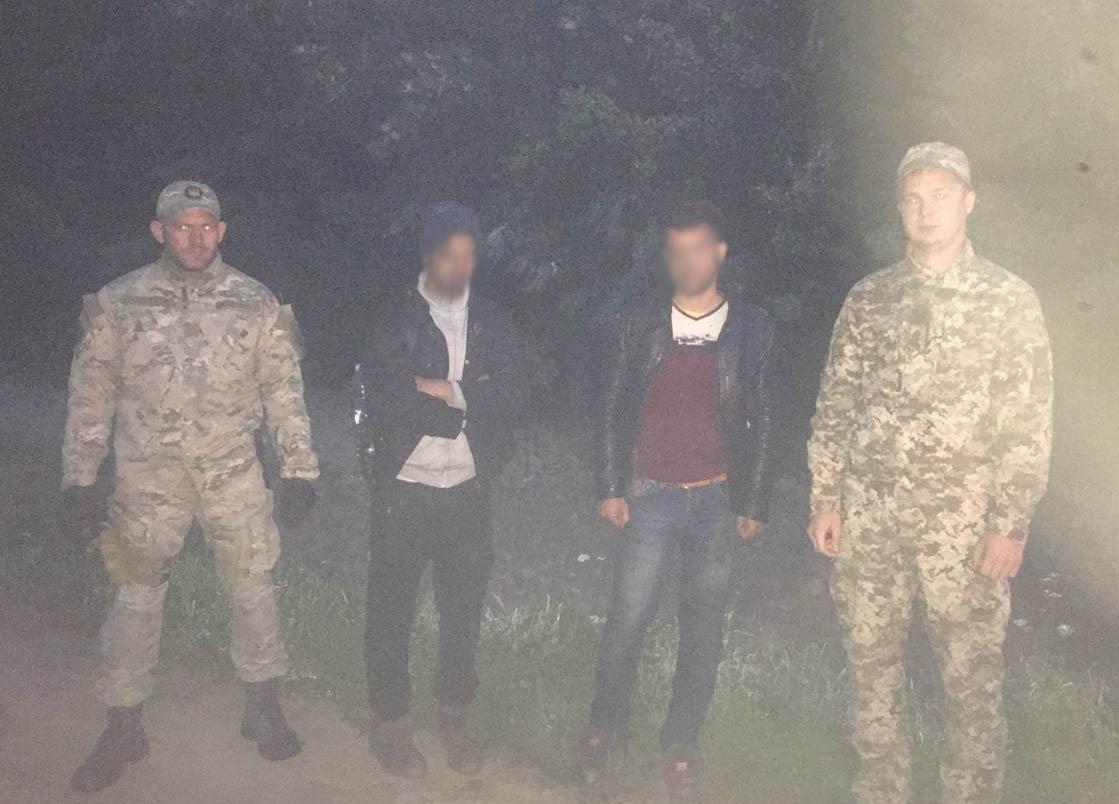 Serviceman of Border Guard Division “Luzhanka” detected the movement of two unknown persons toward the state border. During the detaining border guards fired warning shot into the air.

Violators were delivered to the Border Guard Division. They will be prosecuted for the attempt of illegal crossing of the state border by the group of people.