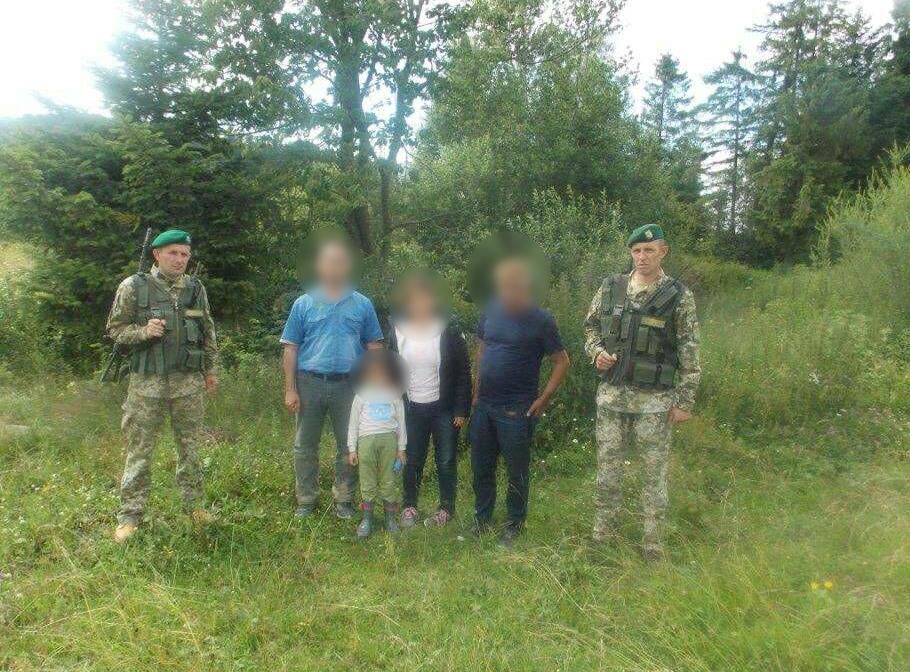 Serviceman of the SBGSU detained the group of illegal migrants nearby the Polish border. They tried to entry adjacent country behind the border crossing point.

The local citizens informed border guards of Border Guard Division “Syanky” about four unknown persons near the state border. The response team started to search possible violators immediately. In a short while border guards detained four foreigners – family from Iran and the man from Sweden.

Violators were prosecuted for the attempt of illegal crossing of the border.

Besides, serviceman of “Krakivets” Border Guard Division detained 45 years old citizen of Georgia. The man tried to enter Poland illegally. Violator was prosecuted for the attempt of illegal border crossing. His future will be decided by court.