HomeNewsBorder guards blow the deal of smugglers on Bukovyna

Border guards blow the deal of smugglers on Bukovyna 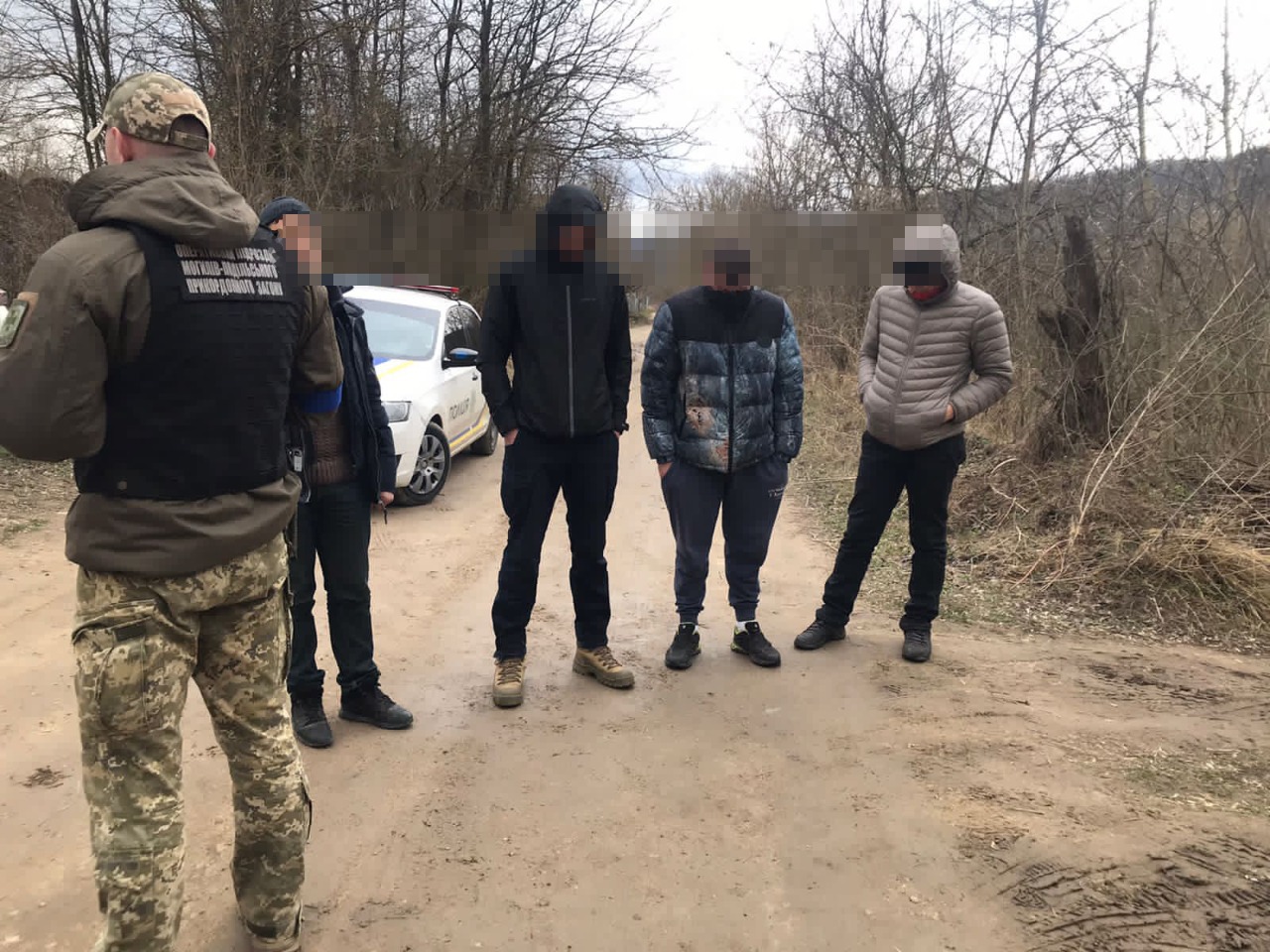 Servicemen of “Selyatyn” border guard division together with operational units detected tobacco products and auto “TOYOTA LAND CRUISER”, which probably was used to deliver contraband. SUV was detected on the one of mountain roads. Smugglers were unloading contraband, but when they spotted border guards they escaped. During the pursuit border guards detained one of the violators.

Cigarettes and the automobile were delivered to the border guard unit. The SUV was seized and it future will be decided by the court. 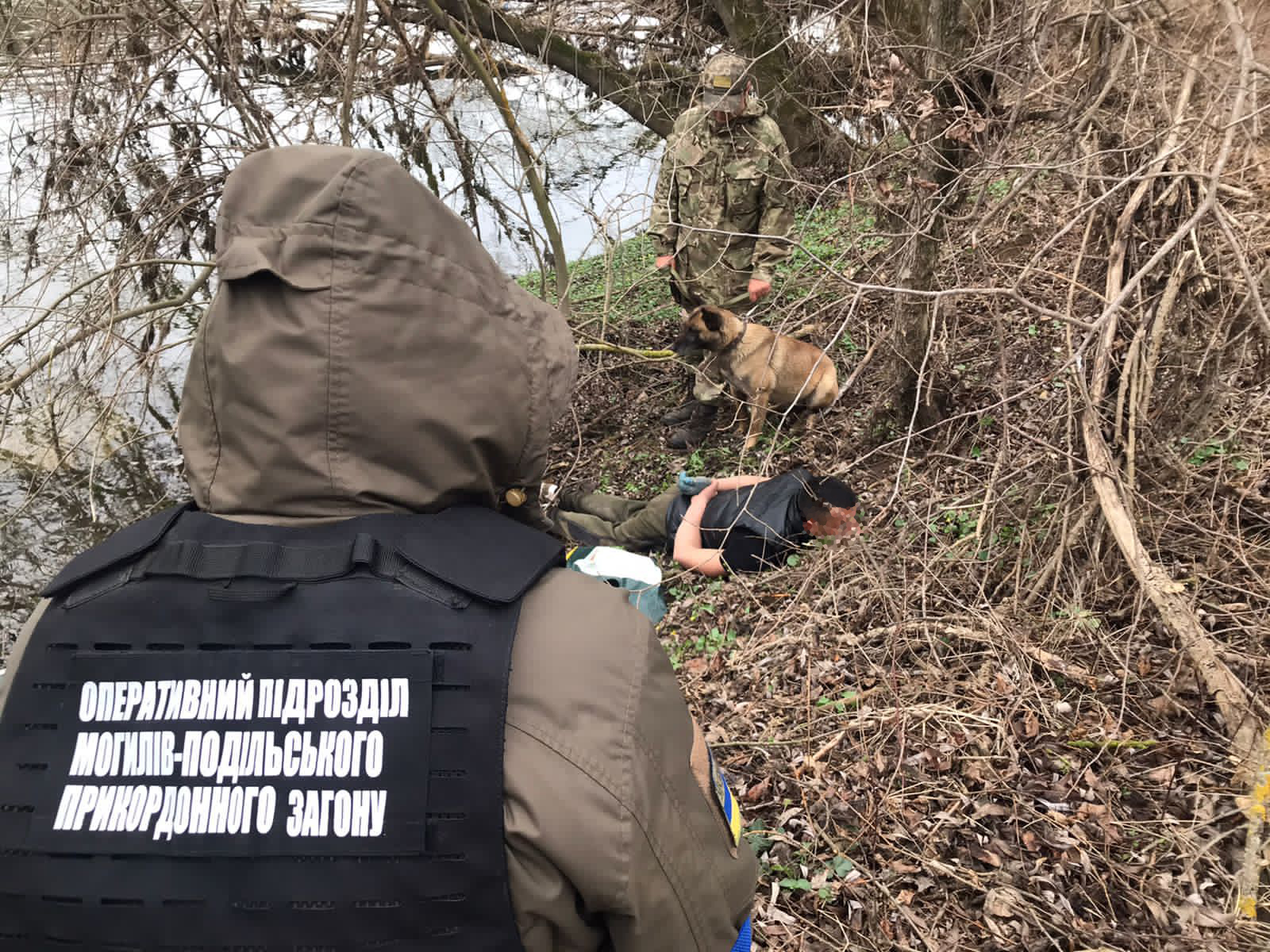