At the Ukrainian-Romanian border, illegal migrants from Turkey arranged a quest for law enforcement officers

Servicemen of the Chernivtsi border guard detachment, in cooperation with Romanian counterparts, stopped the illegal intentions of four foreigners and their guide from Ukraine, who were going to enter Romania illegally.

While patrolling the border yesterday, the border patrol of the Seliatyn border guard division detained a Turkish citizen and found traces of several other people leading towards the border. Additional border patrols went in search of possible offenders, and the guards of the Ukrainian border organized cooperation with the Romanian Border Police. During a search 20 meters from a border fencing barrier in a wooded area, border guards detained another man, as it turned out, our countryman. Three more offenders were detained by Romanian counterparts.

All detainees identified themselves as Turkish citizens and admitted their intention to enter Western Europe illegally.

For committing an offense the men will have to appear in court, which will provide a legal assessment of their actions. 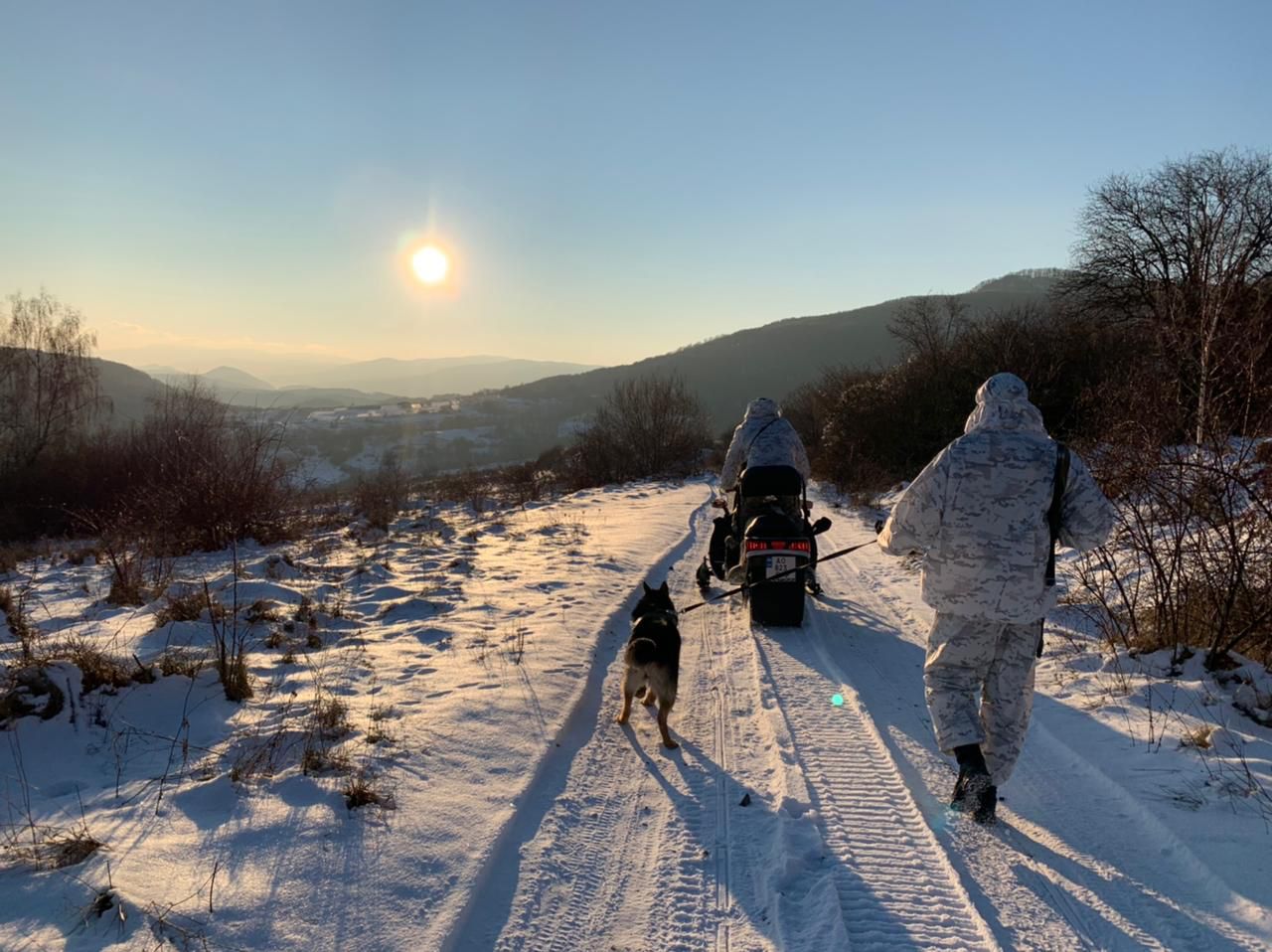