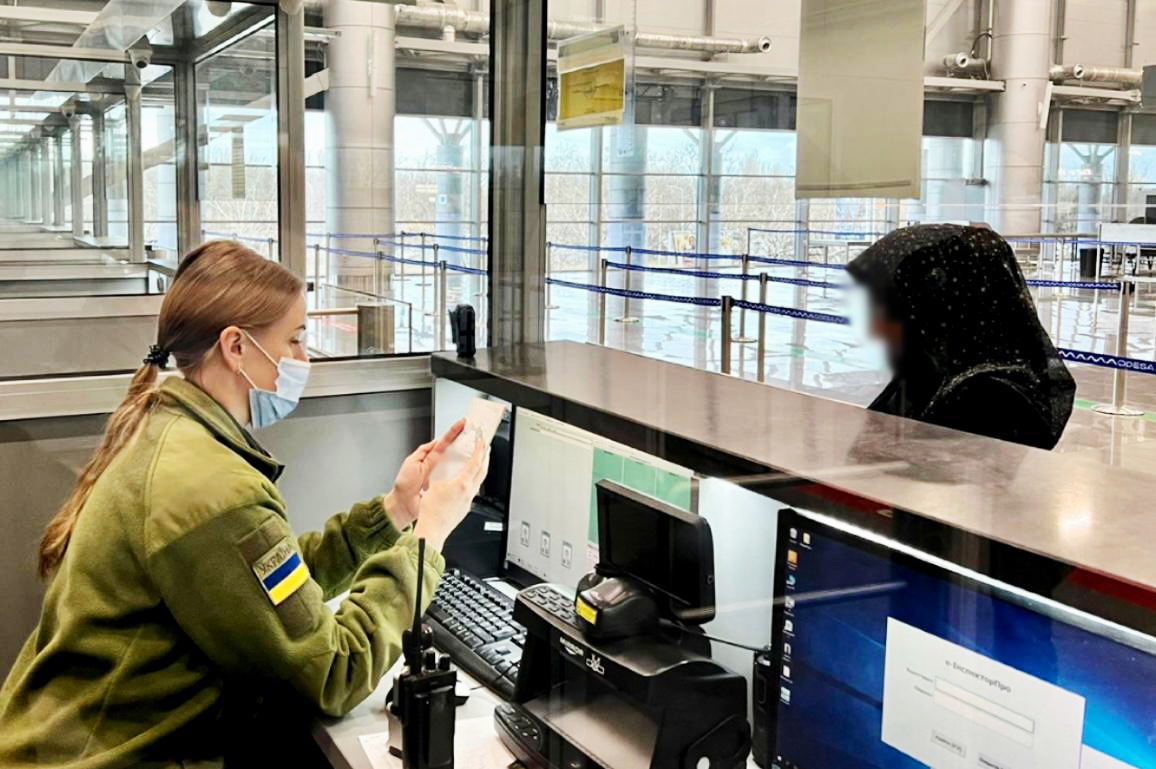 At the Odesa airport, border guards detected a woman who was on the international wanted list

During the border control, the inspector recorded the database alert of the International Criminal Police Organization Interpol on a 32-year-old citizen of Tajikistan. The woman was detained immediately.

Border guards found out that she is wanted for participating in a terrorist group.

Border guards informed the Ukrbureau of Interpol in Kyiv about this fact, and the detainee was handed over to the National Police.