ABOUT 450 FORGED, INVALID OR SOMEONE ELSE’S DOCUMENTS

This number of false and invalid documents was detected by the State Border Guard Service at the state border since the beginning of the year.

This number of false and invalid documents was detected by the State Border Guard Service at the state border since the beginning of the year.

The vast majority of them - almost 420 - are invalid documents, the rest - forged or someone else’s.

A 36-year-old citizen of Tajikistan, who was going to enter Ukraine through the Rava-Ruska border crossing point, tried to use a forged document last night. Border guards found that the two marks of the State Border Guard Service in his passport, which should indicate the stay of a foreigner in our country, do not correspond to the established pattern.

And at the Tysa border crossing point of the Chop border guard detachment, law enforcement officers prevented the illegal intention of a 39-year-old Transcarpathian. He was traveling to Hungary in a Mercedes minibus and presented an invalid insurance policy. Border guards found that the policy number of the document was not listed among the valid ones in the departmental database.

Both cases were reported to the National Police. His passport was confiscated for examination and legal decision. The Ukrainian is allowed to leave after taking the appropriate procedural measures and purchasing a valid insurance policy. 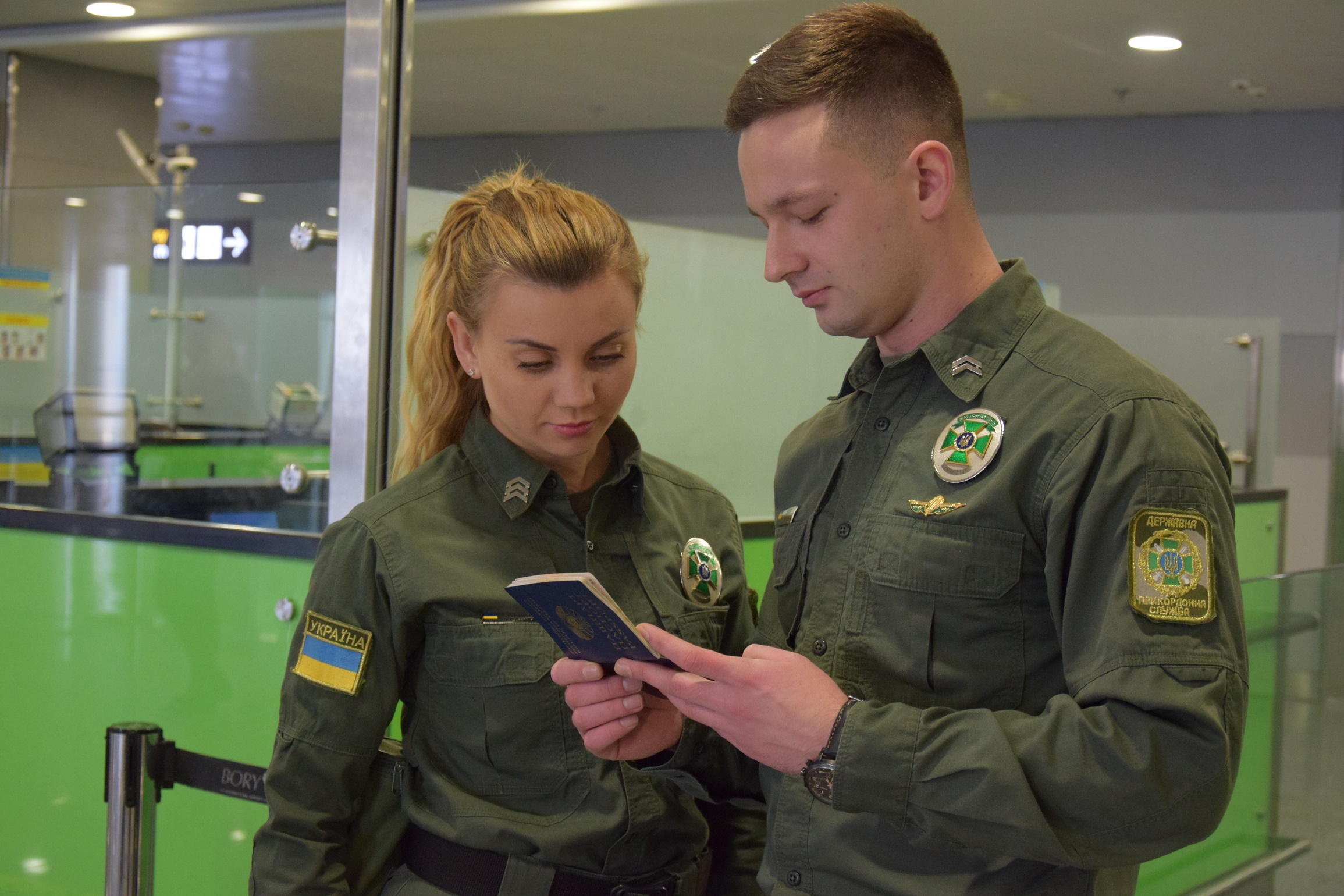