A Syrian citizen was detained near the Ukrainian-Polish border by border guards of Lutsk BG detachment.

A Syrian citizen was detained near the Ukrainian-Polish border by border guards of Lutsk BG detachment.

Thanks to operative information, the border patrol of Ambukiv BG division recently managed to detain the violator at a distance of 150 meters from the state border. He turned out to be a Syrian citizen, born in 1993.

During the investigation, border guards found out that in October this year, the foreigner was already trying to get to Poland, also across the Western Bug River, and was detained by border guards.

Then the Syrian was brought to administrative responsibility. However, he did not give up his intention to join the EU and tried to cross the state border illegally for the second time.

A Syrian citizen will have to answer in court for attempting to cross the border illegally. In addition, the issue of his forced expulsion from Ukraine will be considered. 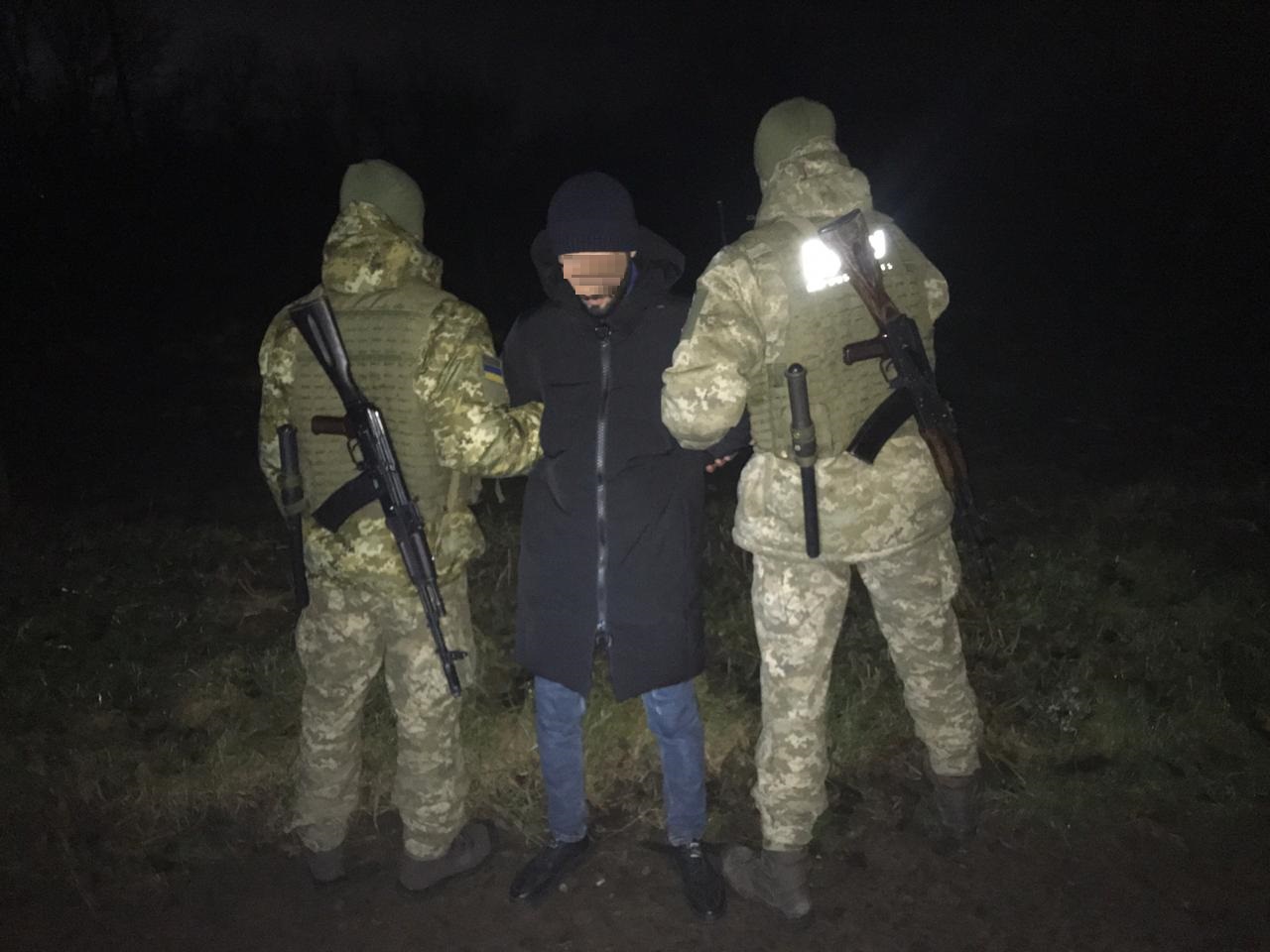