HomeNewsA Nepalese offered $ 500 for a pass to Ukraine

A Nepalese offered $ 500 for a pass to Ukraine 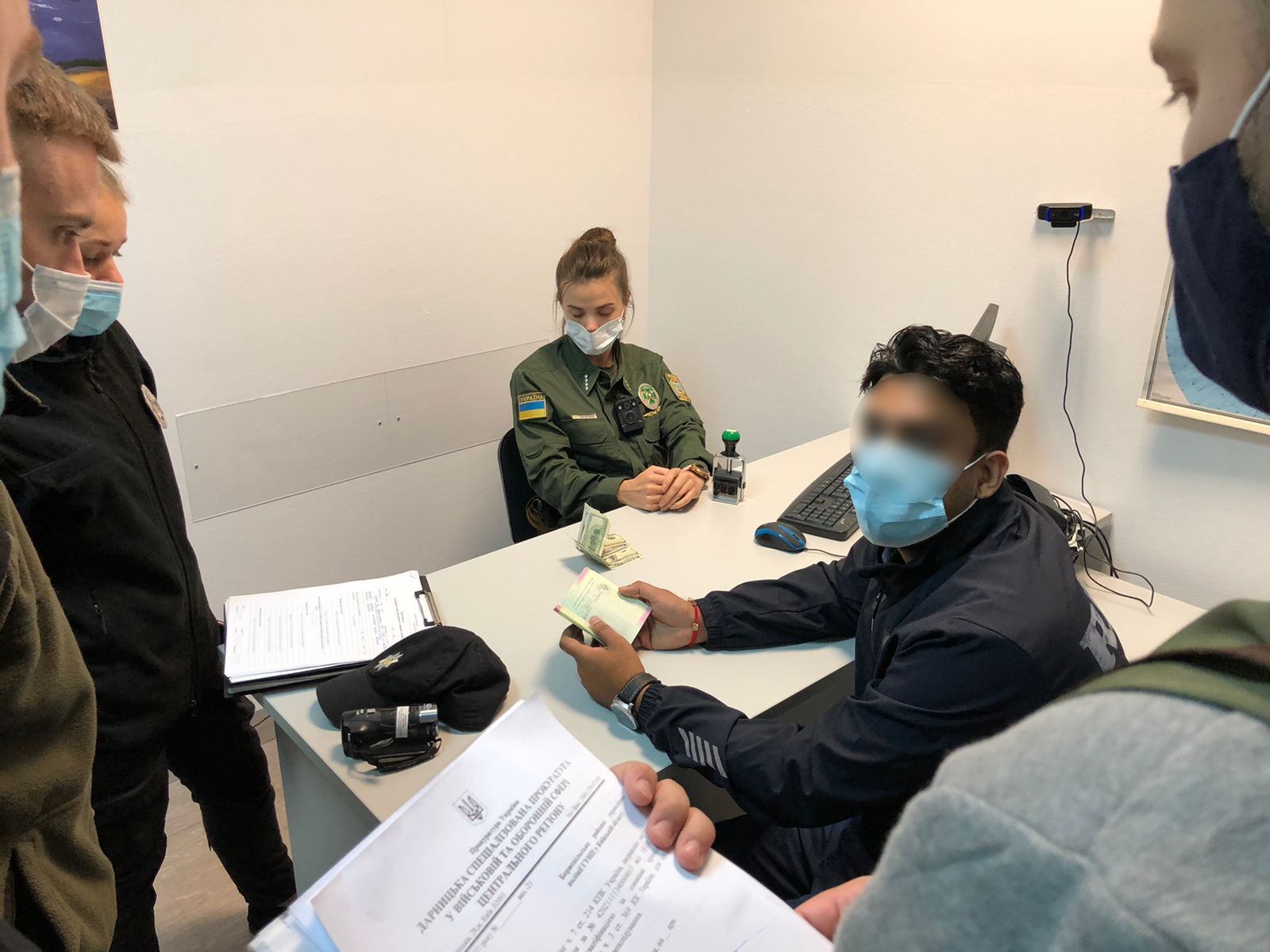 A citizen of Nepal offered such a bribe to the borderguards of separate check point “Kyiv” this weekend.

A citizen of Nepal offered such a bribe to the borderguards  of separate check point “Kyiv” this weekend.

Upon arrival in «Boryspil» by plane from Dubai, the foreigner could not clearly explain and confirm to the borderguards the purpose of the visit to the territory of Ukraine. Therefore, the servicemen of the separate check point “Kyiv” denied the guest, born in 1994, a pass to the territory of our country.

But the man decided that $ 500 given to the borderguards for reviewing the decision to refuse the pass would help him to cross the Ukrainian border.

However, his attempt to bribe the borderguards was unsuccessful. Ukrainian law enforcement officers refused bribe. The fact that a citizen of Nepal committed a criminal offense was documented by the Main Office of Internal Security “Center” staff and sent to the National Police. 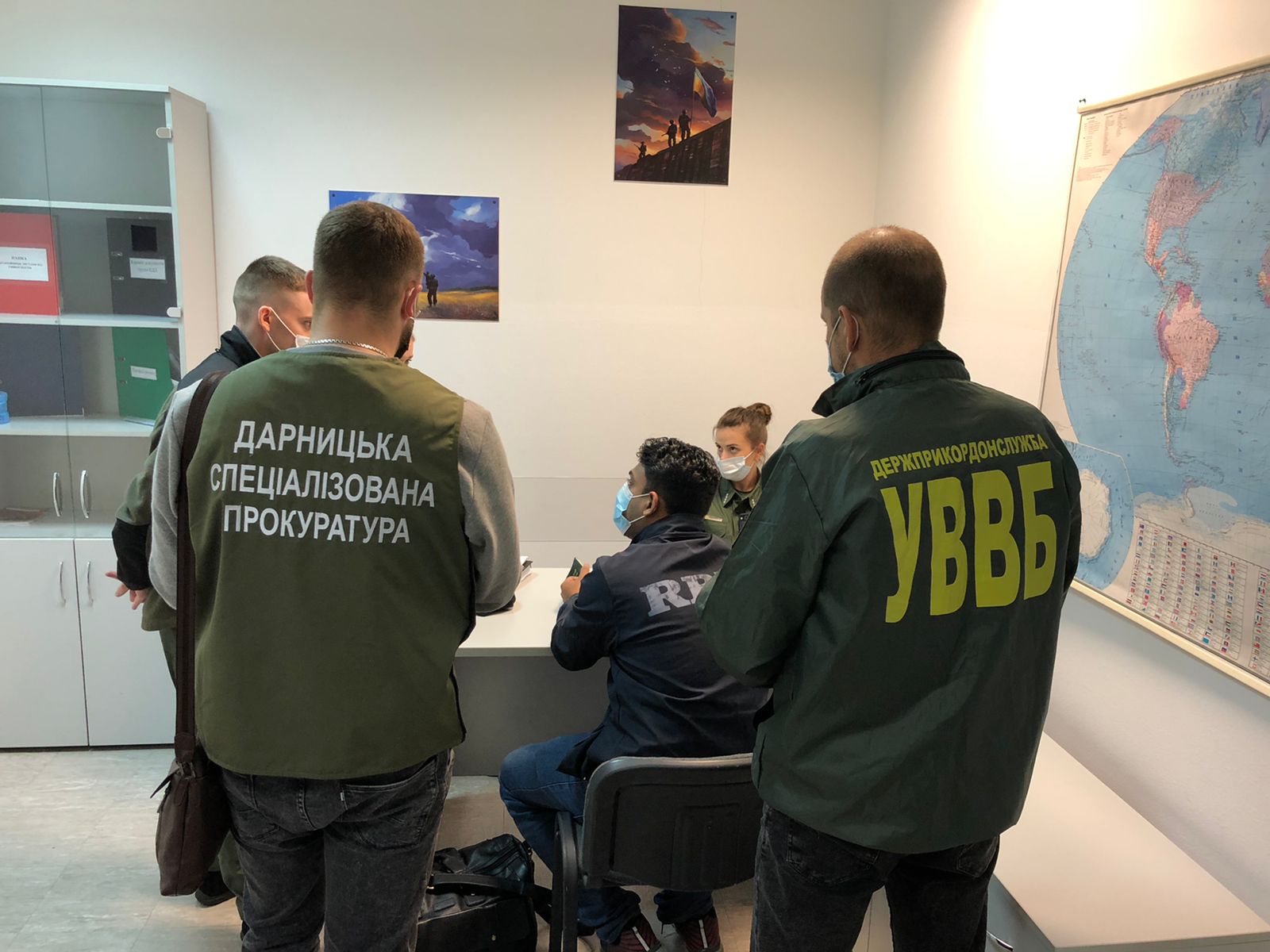 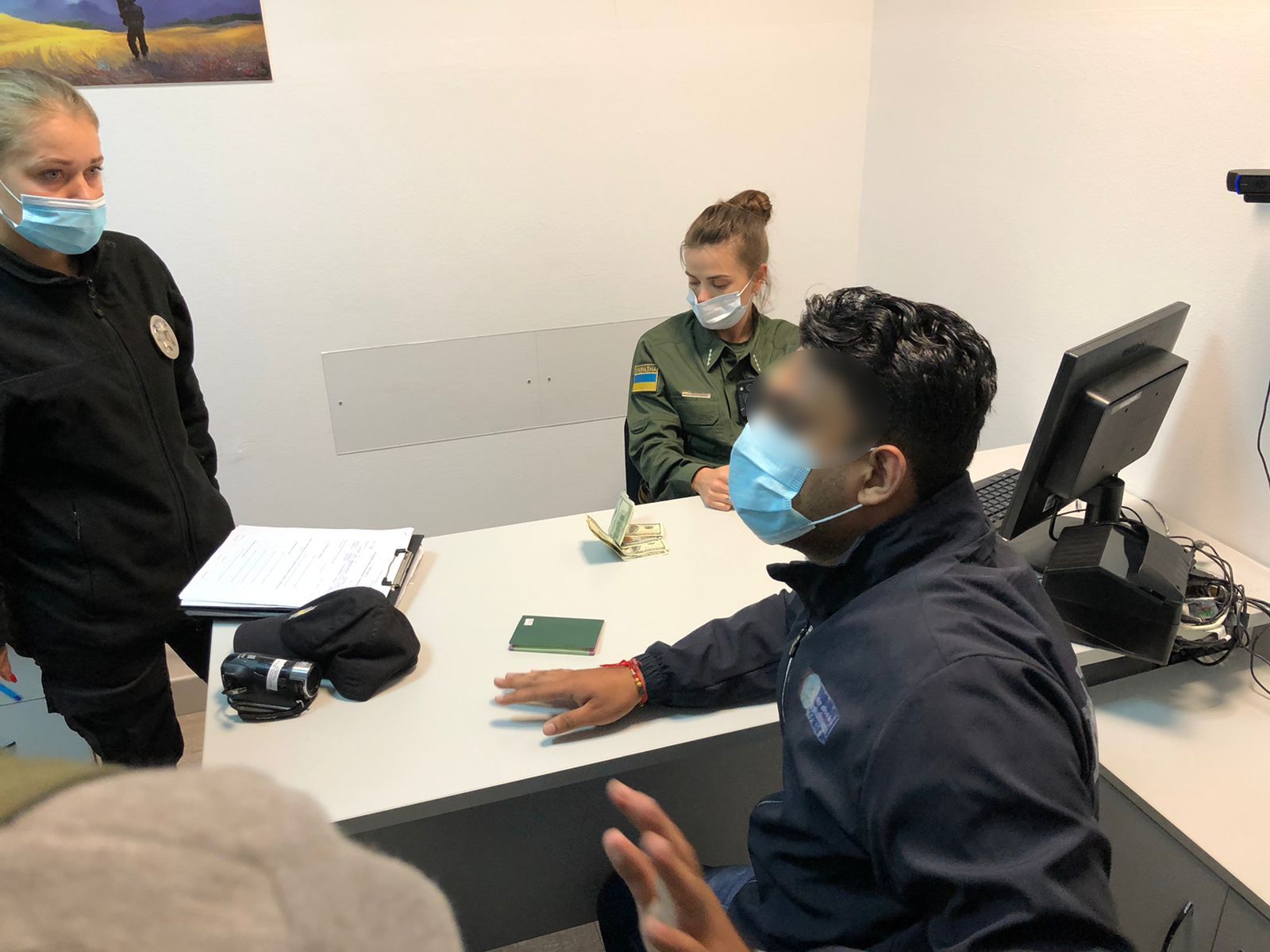