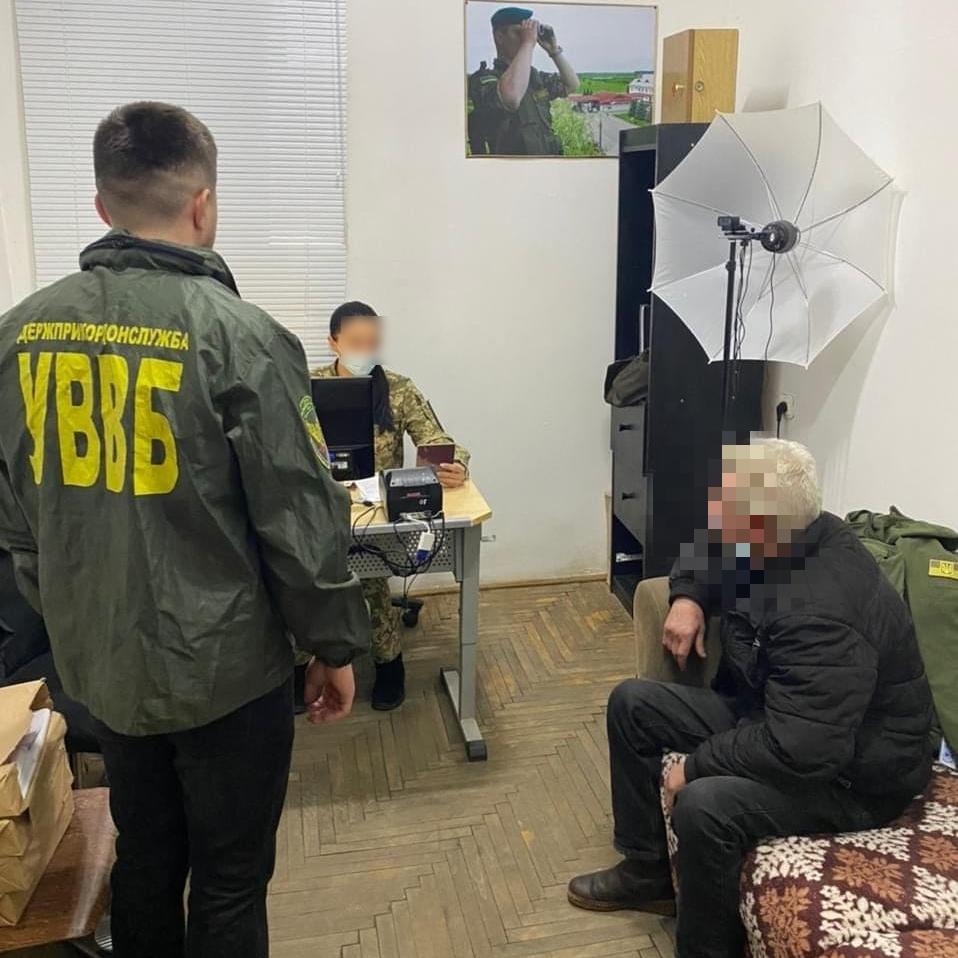 Trying to avoid responsibility for violating the rules of staying on the territory of Ukraine, the foreigner decided to give the inspector of border control an illegal monetary reward of 130 euros.

The borderguard refused categorically such an offer. The officers of Internal and Individual Security Department of Mukachevo borderguard detachment of the Group of Internal and Individual Security "Zahid" prepared and sent to Berehovo Police Department of the Head Office of the National Police in Transcarpathian region a report on the detection of elements of the offence.

A Hungarian citizen has already been declared a suspect in the offence. If a foreigner is found guilty in court, he faces a fine of 8,500 hryvnias to 12,750 hryvnias, or restriction of freedom for a term of two to four years, or imprisonment for the same term. 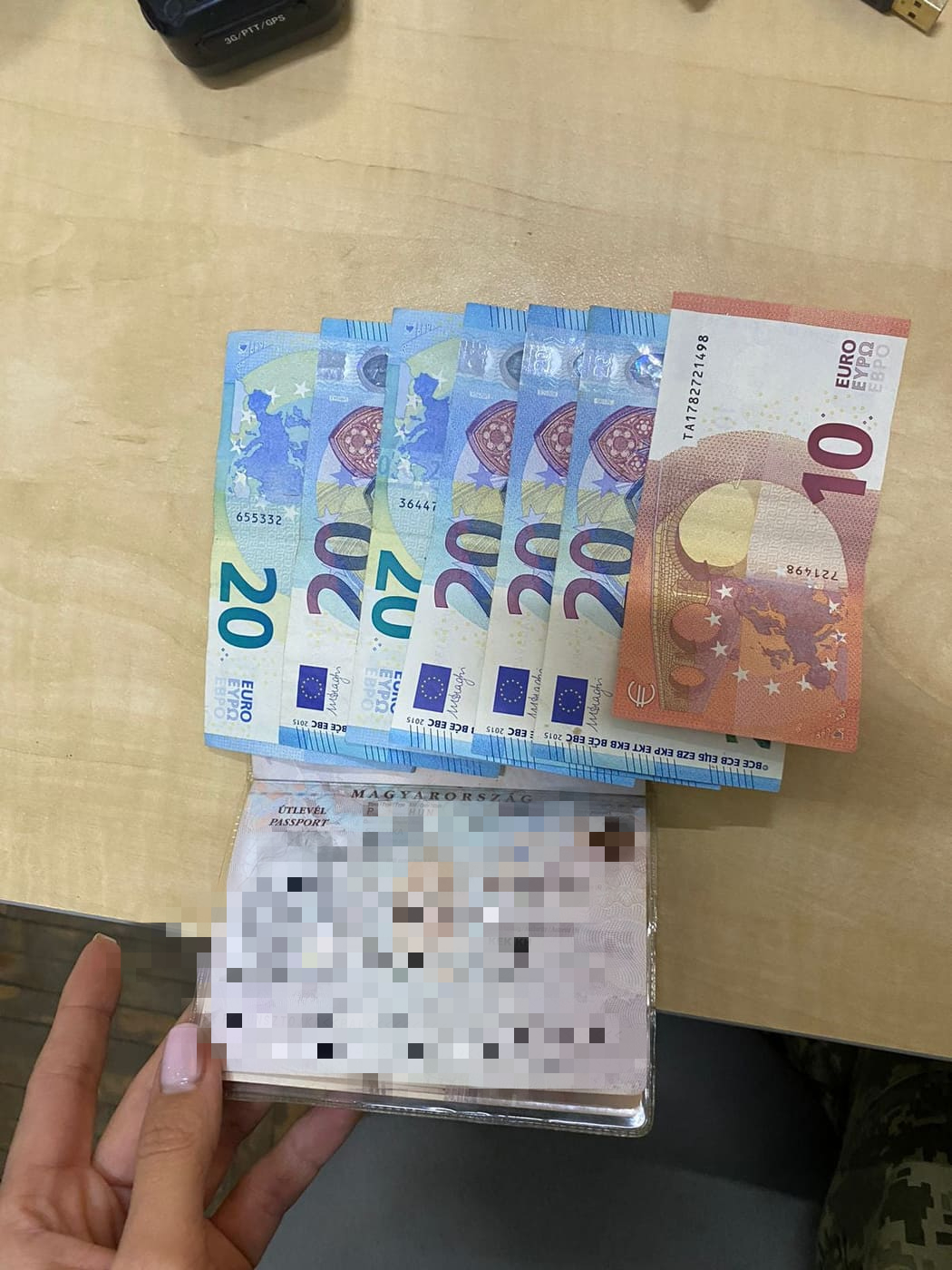