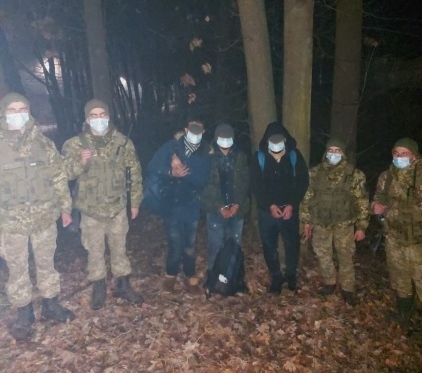 Border guards of the Uzhhorod borderguard division detained three foreigners who intended to enter the EU from Ukraine illegally.

The signal complex informed the borderguards about the presence of foreigners near the state border. A response team was immediately sent to the area of ​​operation, and the border area was reinforced with additional units.

As a result of searches near the settlement of Onokivtsi, Uzhhorod district, border guards managed to find a passage in the fence and a path of tracks leading to Slovakia. Following the footsteps, a group of foreigners moving near the border was detected. Noticing the borderguards, they fled. Border guards managed to stop the offenders only after several warning shots were fired.

The detained men did not have any documents with them. Two of them called themselves citizens of Egypt, and the third – citizen of Lebanon.

The offenders were taken to the border unit. Once identified, they will be held administratively liable for attempting to cross the border illegally. Their future will be decided by the court. 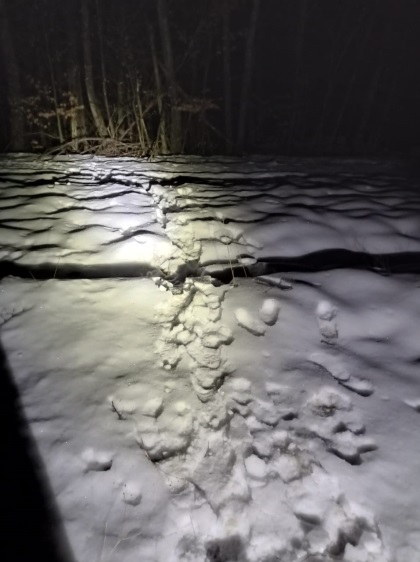