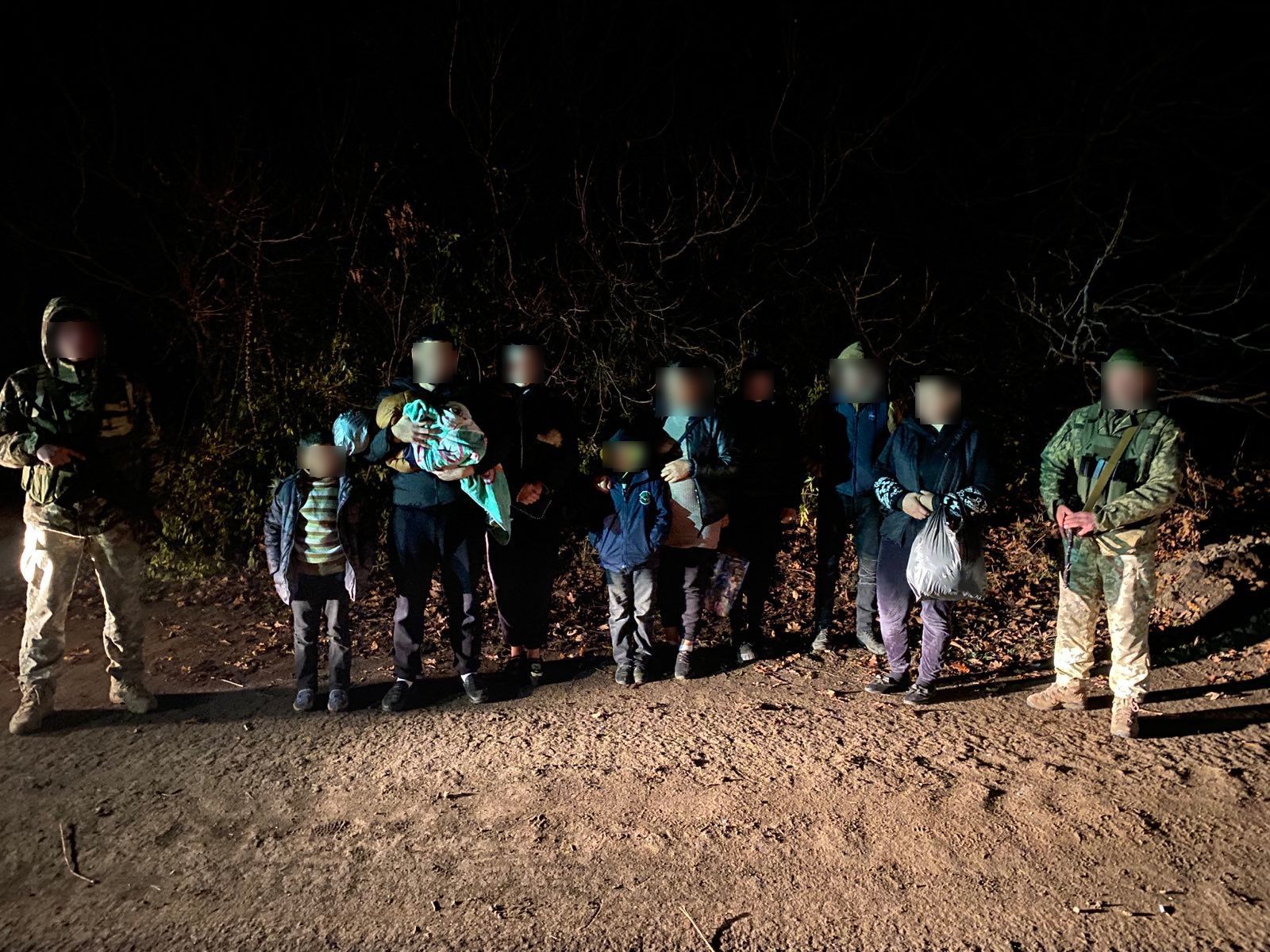 Nine people, residents of one of the villages of Odesa region, were detained near Moldova by the border guards of the "Starokazache" division of the Belgorod-Dniester detachment.

Offenders tried to cross the border at night, bypassing BCP. Among the detainees are three women, a man and five children. During the investigation of the circumstances of the offense was established that one of the detainees was a 20-year-old young man, but he did not have any identity documents. The family admitted that they went on the trip to avoid his conscription.

At present, administrative protocols have been drawn up and sent to court for violating the border regime and attempting to violate the border.