HomeNewsA citizen of Lithuania tried to take out antiques through Yahodyn

A citizen of Lithuania tried to take out antiques through Yahodyn 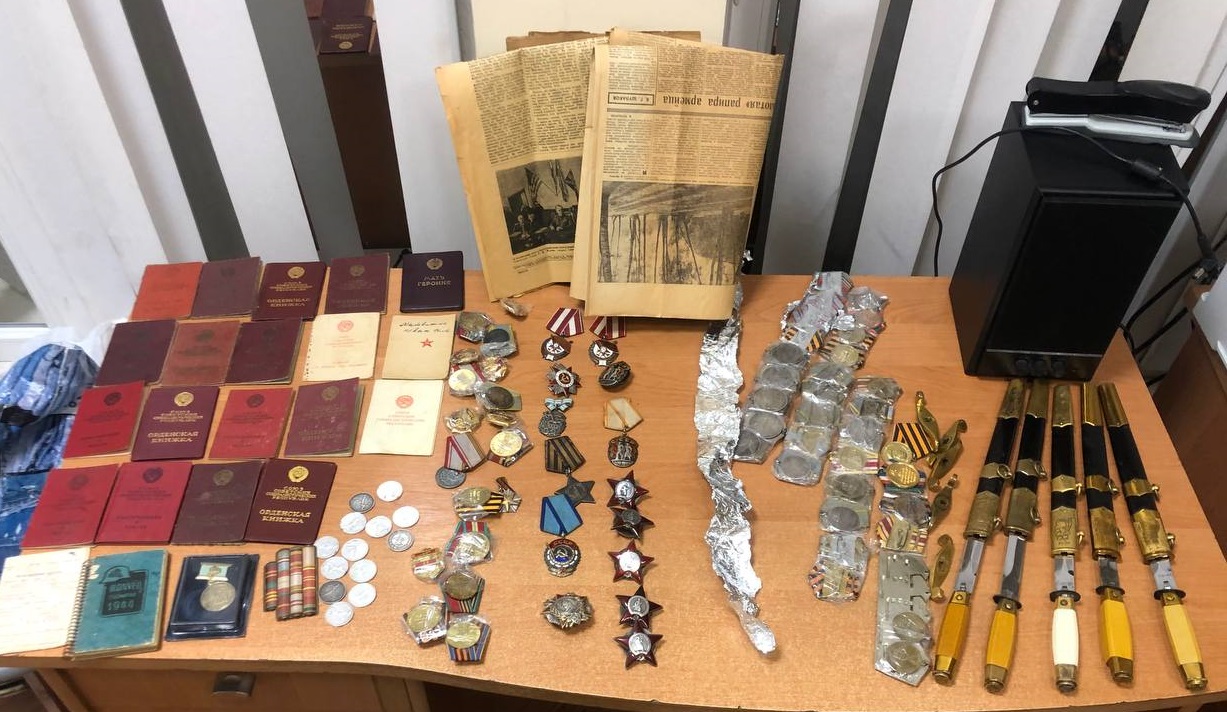 Border guards of the Volyn border guard detachment stopped an attempt to illegally move across the border objects that may be of cultural and historical value.

During the border and customs control in the Nissan car in which a Lithuanian citizen was leaving Ukraine, the inspection team detected an interesting finding.

The foreigner hid the naval officer daggers, medals and orders of the Soviet era under the trunk trim. In addition, law enforcement officers found 13 coins of 1922-1925, Soviet award documents and printed publications in the car.

136 items that may be of cultural and historical value were handed over to the competent authorities for inspection. 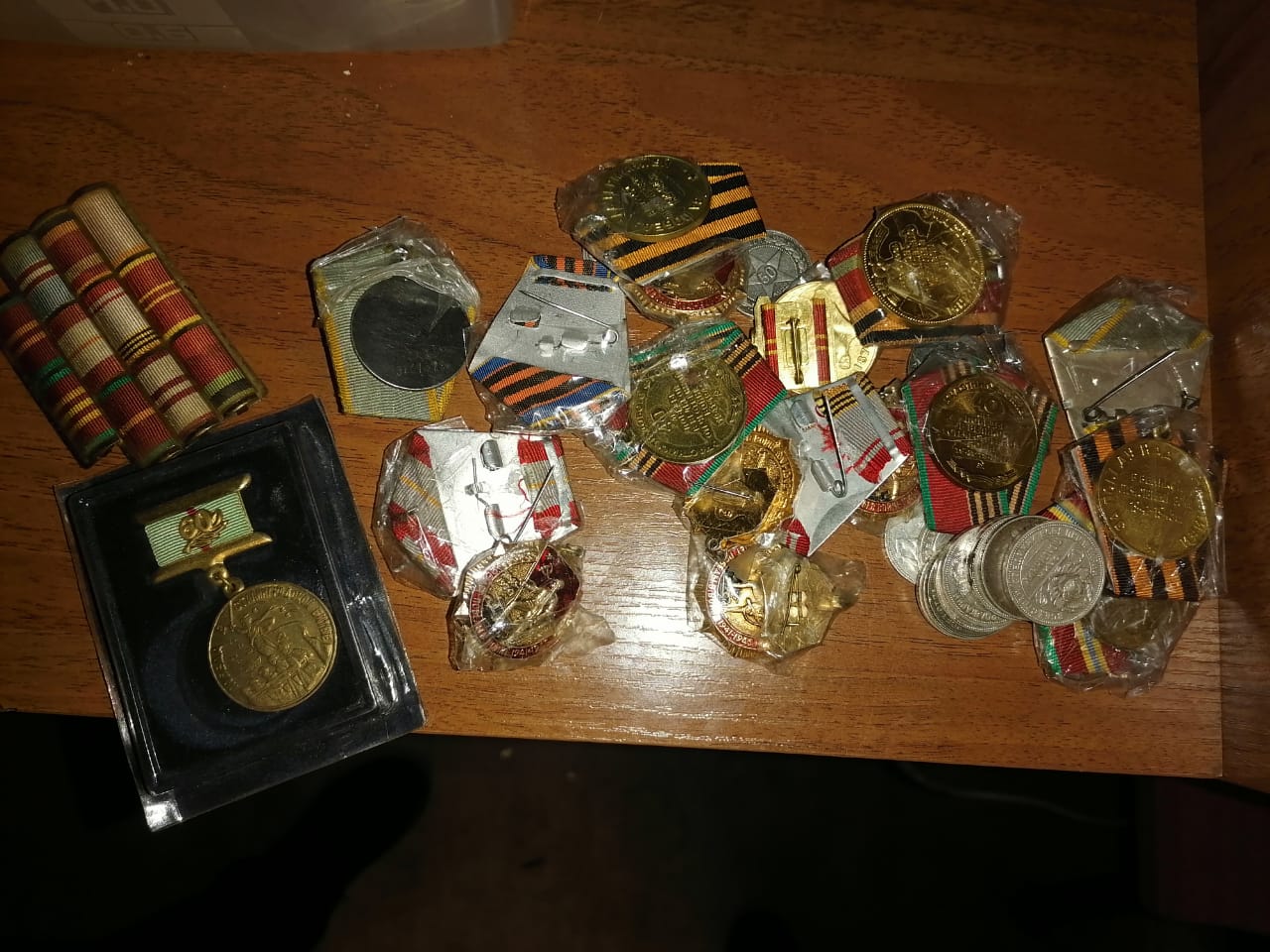 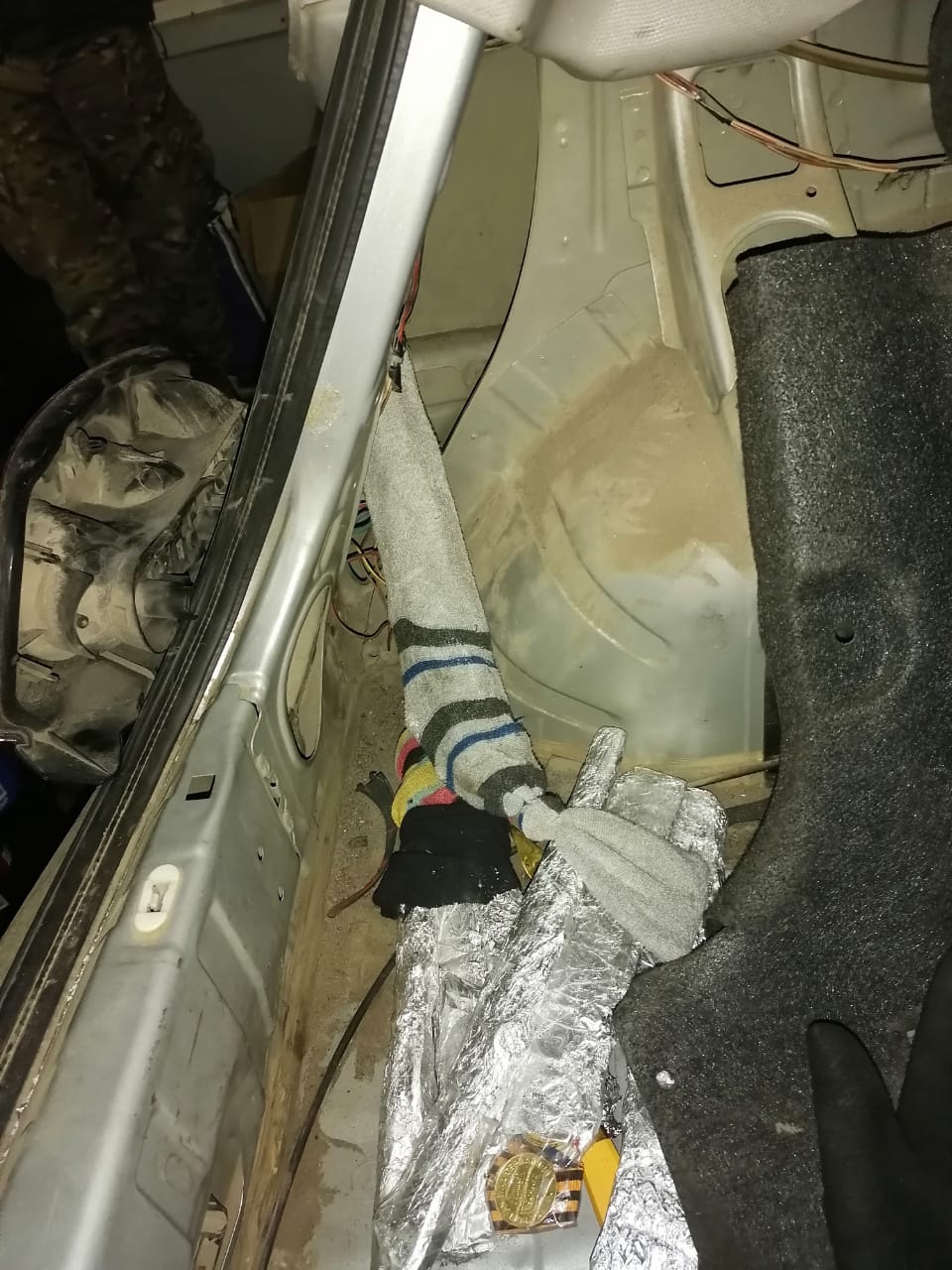 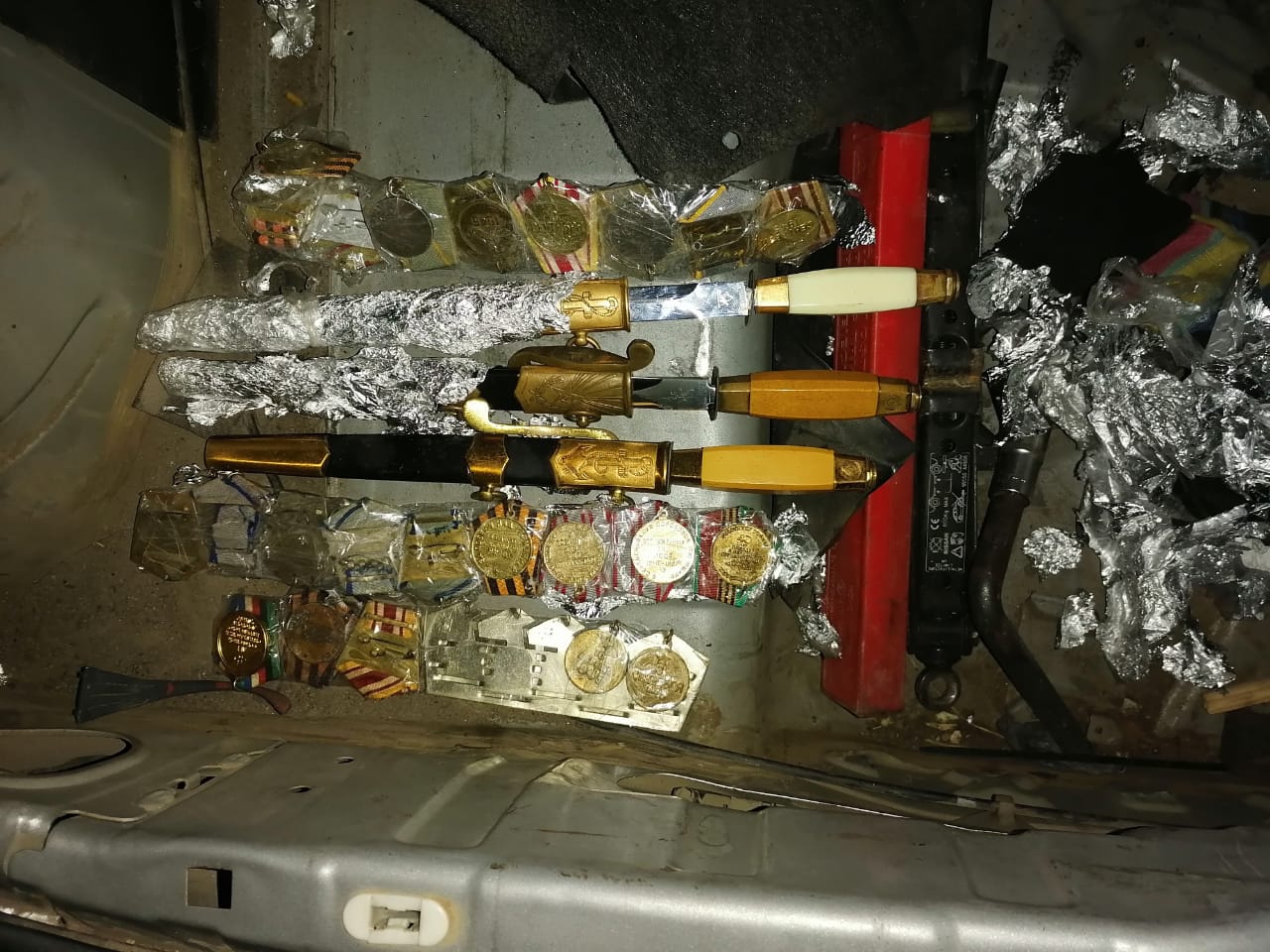 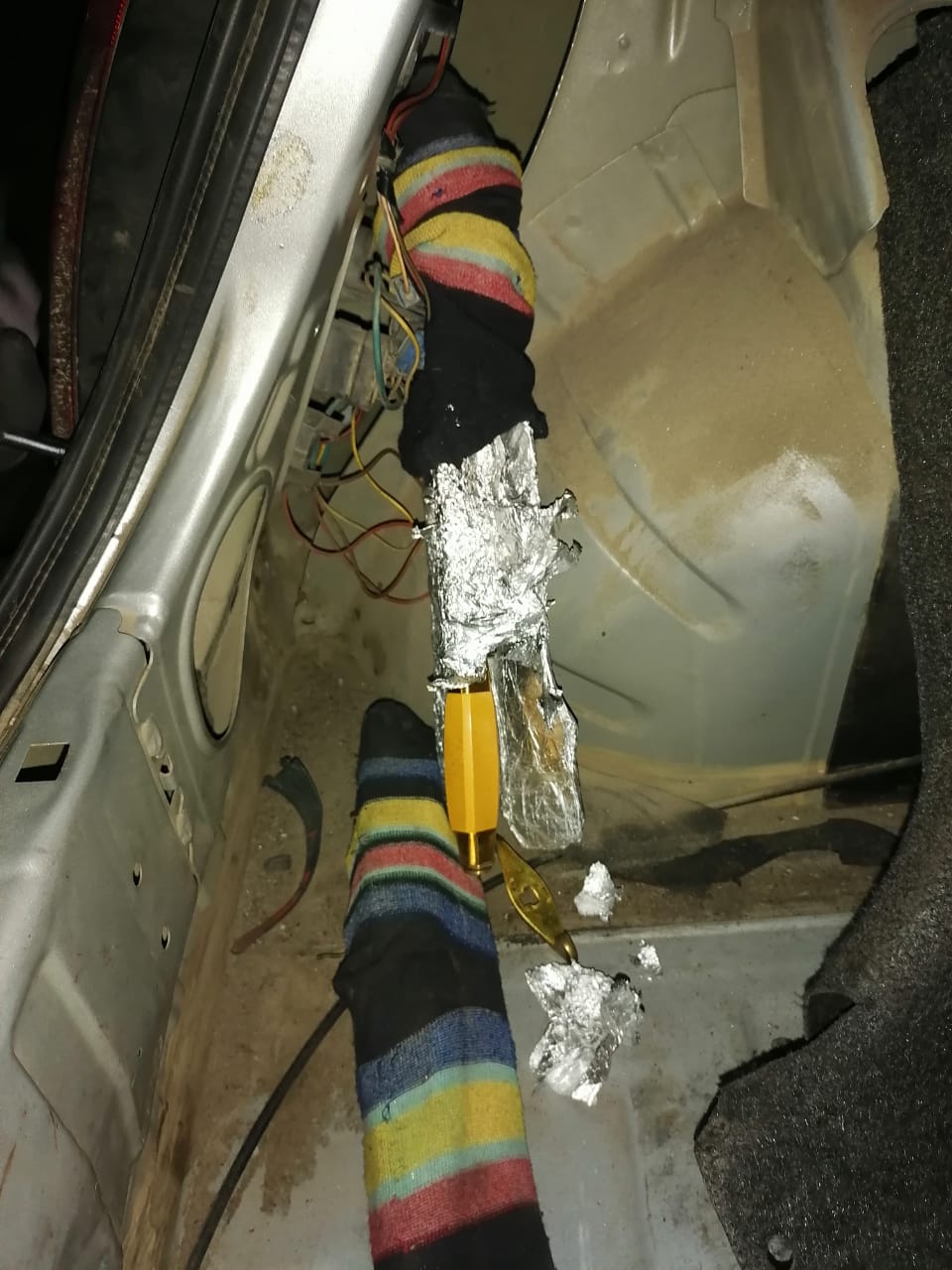 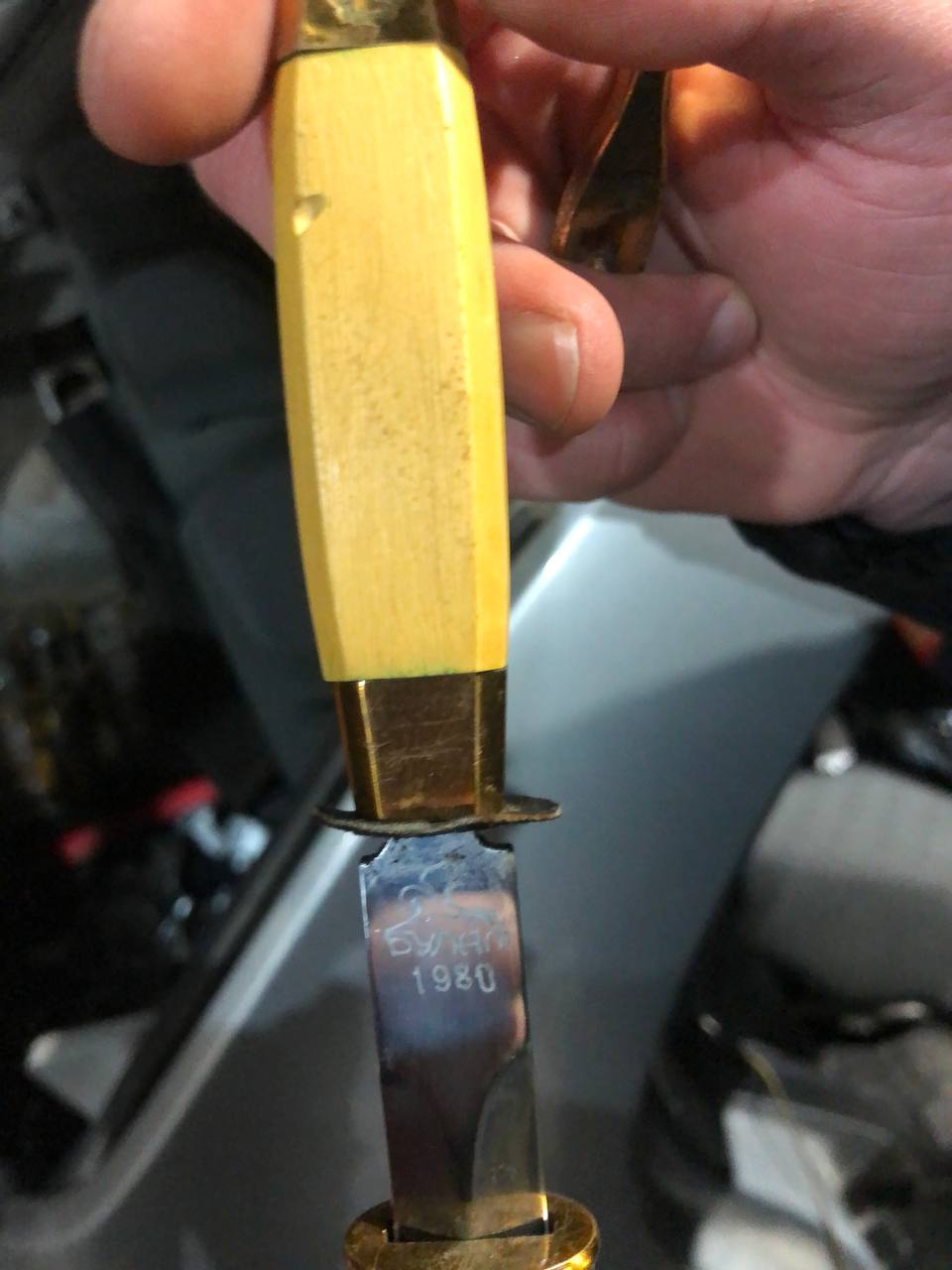 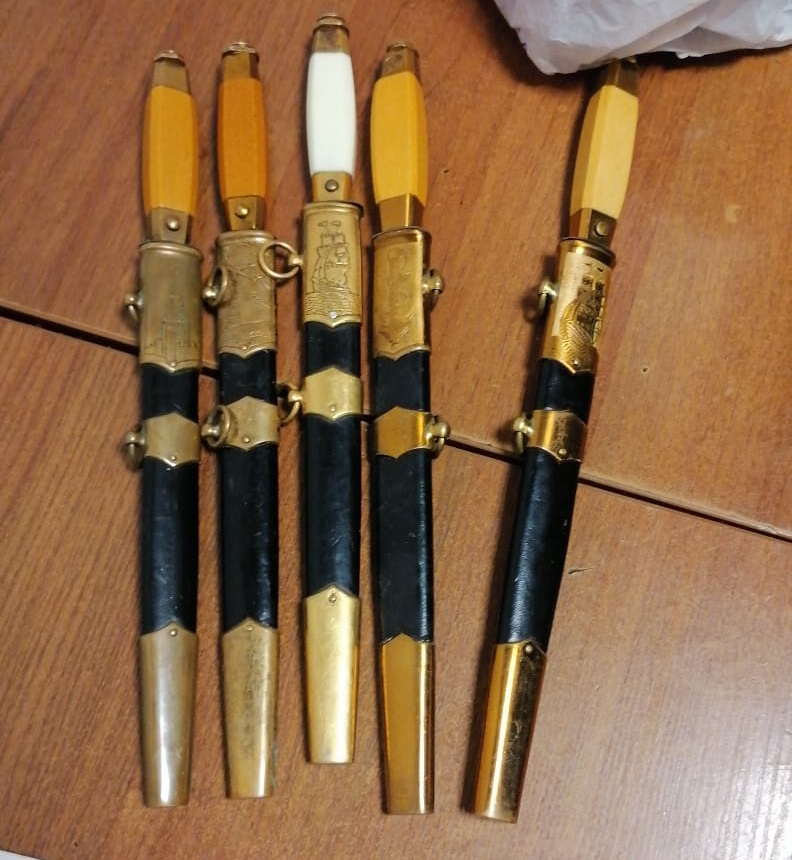