HomeNewsA BRIBE IS NOT A GIFT

A BRIBE IS NOT A GIFT

In the Luhansk region, a man returning from Russia via Milove border crossing point offered 500-hryvnias to a border guard who was checking the documents.

In the Luhansk region, a man returning from Russia via Milove border crossing point offered 500-hryvnias to a border guard who was checking the documents.

The traveler put money into his passport not to make a gift on the occasion of March 8, but to avoid punishment for an administrative offense. Now the bribe-giver faces criminal liability. The border guard reported an attempt to offer an illegal benefit. The relevant fact was duly recorded and reported to the National Police.

In addition to this case, since the beginning of the year, 13 more attempts have been made to offer illegal benefits to servicemen of the Eastern Regional Directorate of the State Border Guard Service. The total cost of this “offer” was 1,120 US dollars, 18,500 hryvnias and 53,000 Russian rubles. Border guards refused the offered money. Representatives of the National Police were informed about all the facts. Recently, GDNP investigators in the Kharkiv region reported the suspicion of one of these bribe-givers - a 30-year-old Russian man who offered a border guard $ 200. An indictment was sent to the court for consideration.

It should be noted that border guards constantly show zero tolerance for corruption. The management encourages border guards for anti-corruption resilience, including financial awards, so being honest is the only right thing. 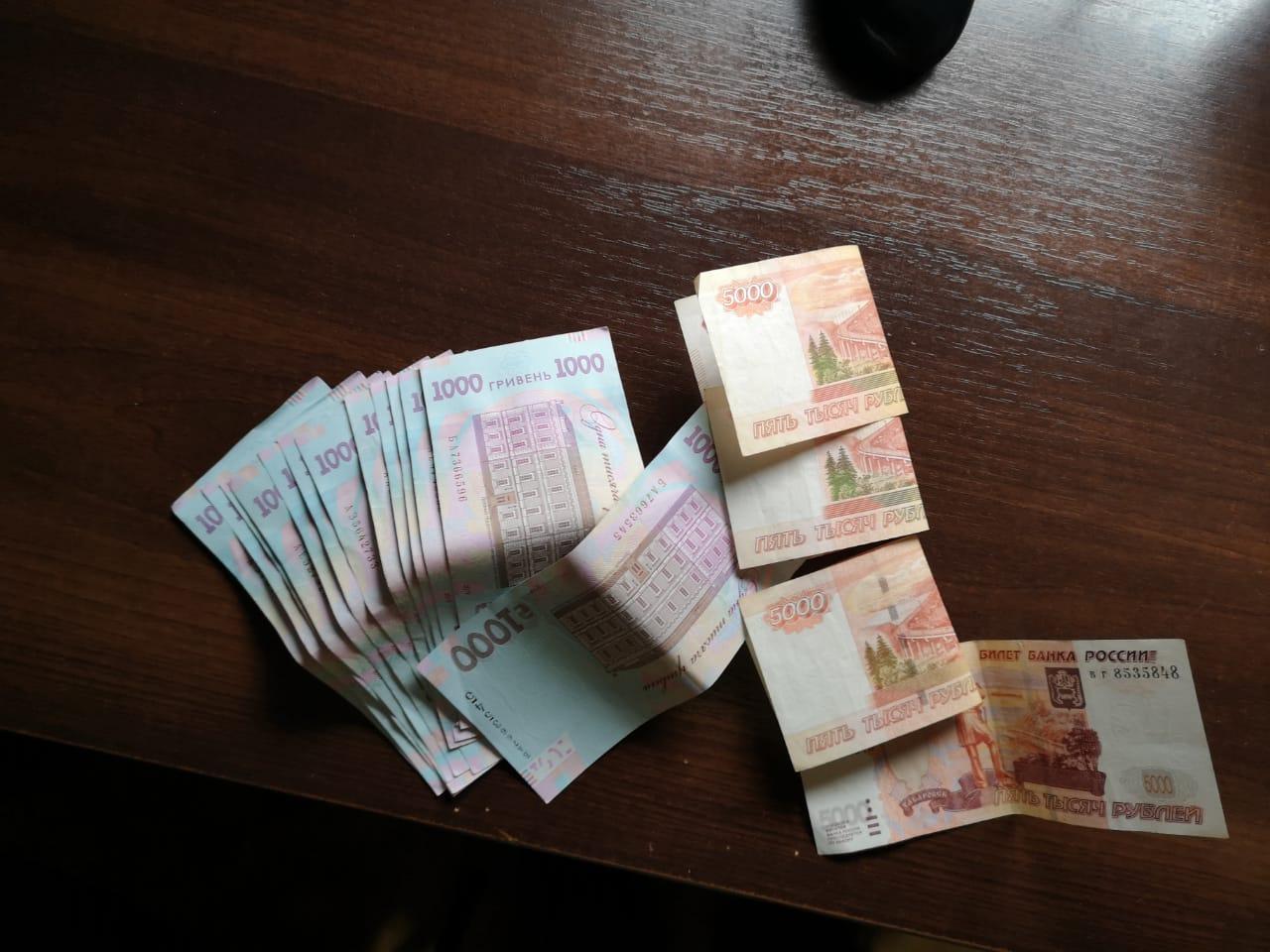 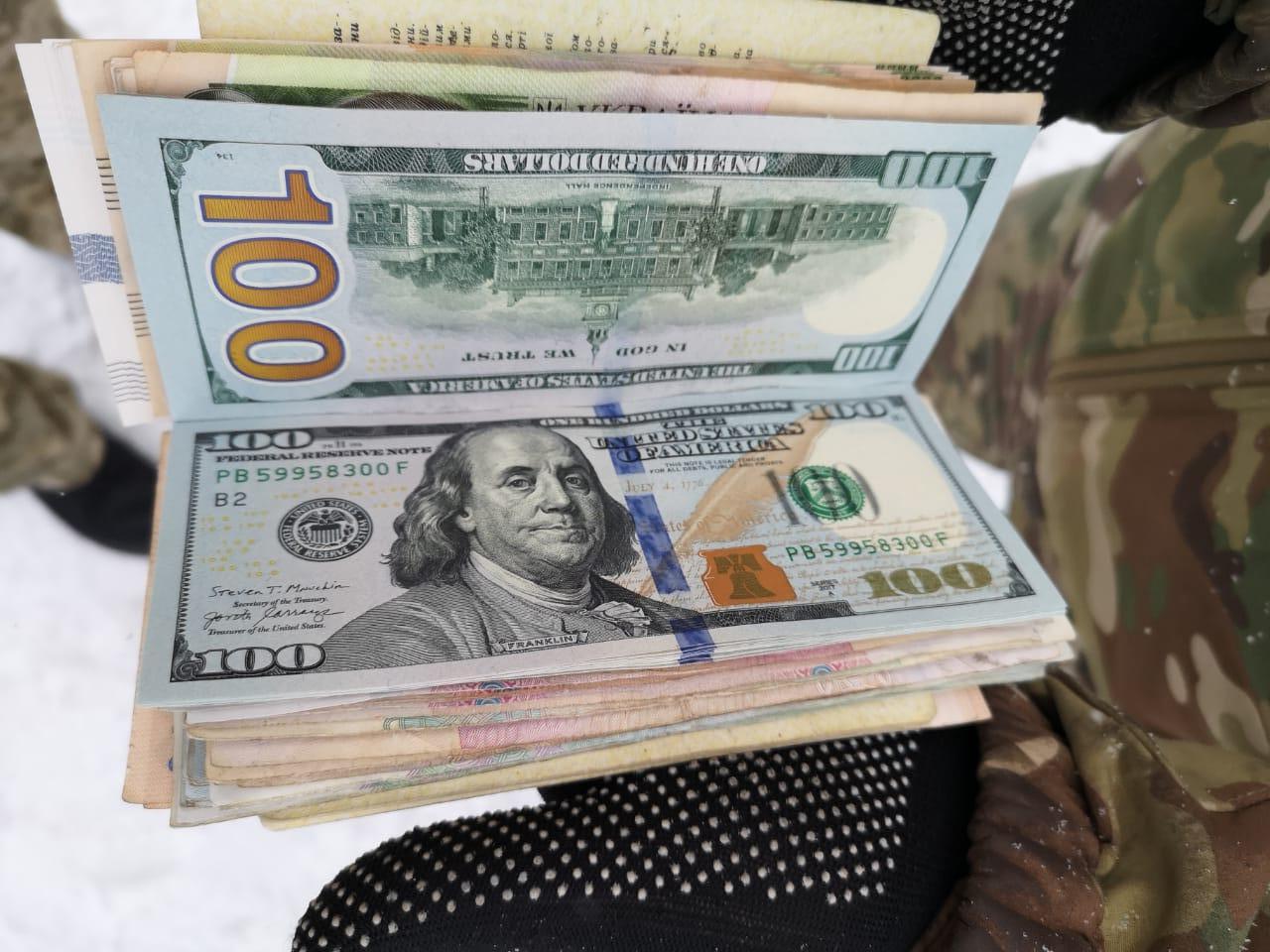 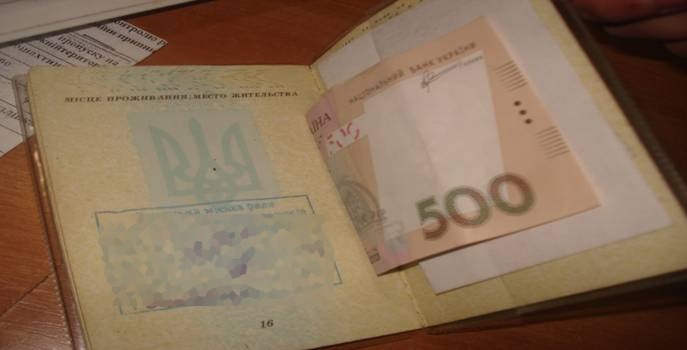