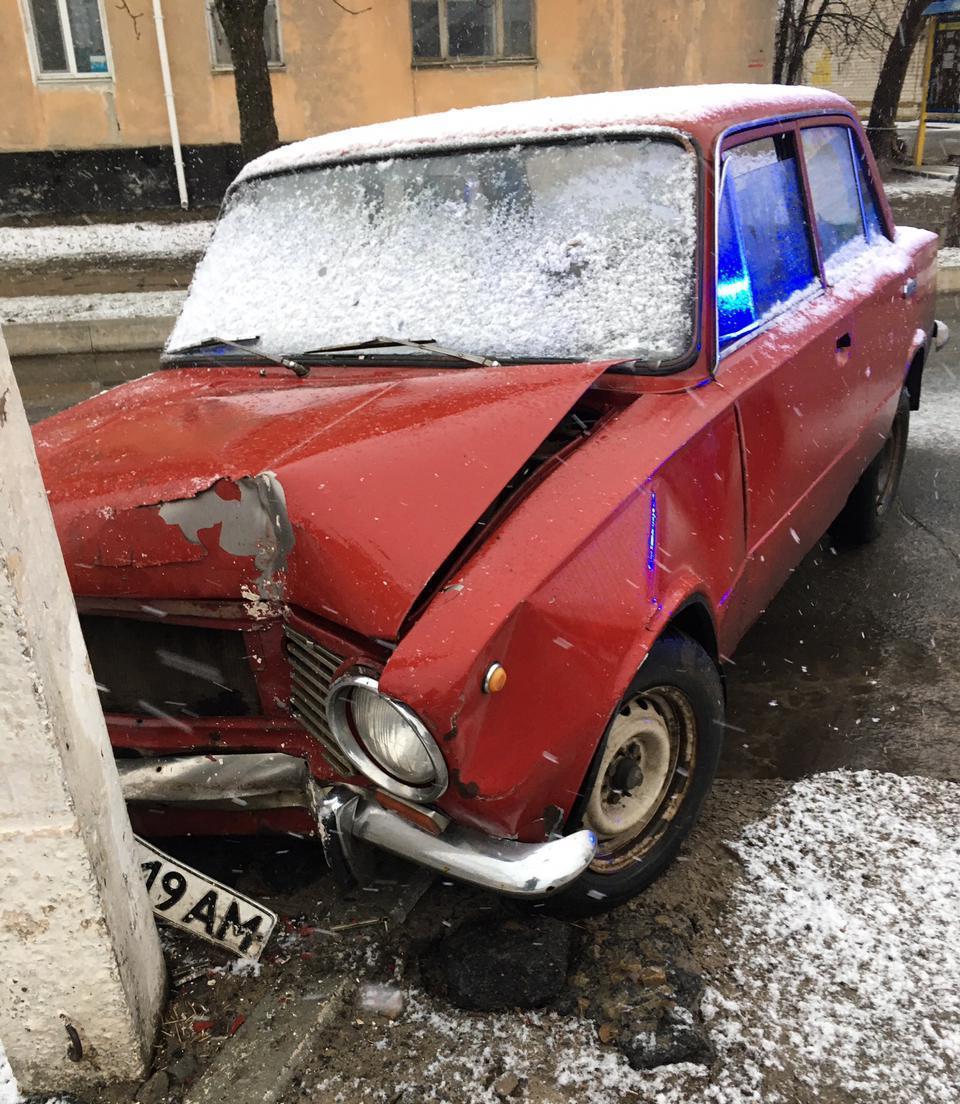 In Shchastya, Luhansk region, a border guard of the Luhansk detachment detained a man who committed a traffic accident.

In Shchastya, Luhansk region, a border guard of the Luhansk detachment detained a man who committed a traffic accident.

While driving on the highway, the border guard was supervising a car which moving nearby, drove into the oncoming line, collided with a parked car and drove on. The policeman began to pursue the vehicle. The next attempt to reach the designated place for the offender was unsuccessful, as he made another collision, but with a power line pole. After committing two road accidents, the unknown person was not confused and fled. Without hesitation, the border guard stopped the driver and called the National Police.

Later policemen determined that the driver was intoxicated and that the vehicle in which the man was driving was stolen.

At present, further legal decisions regarding the offender will be made by the National Police.