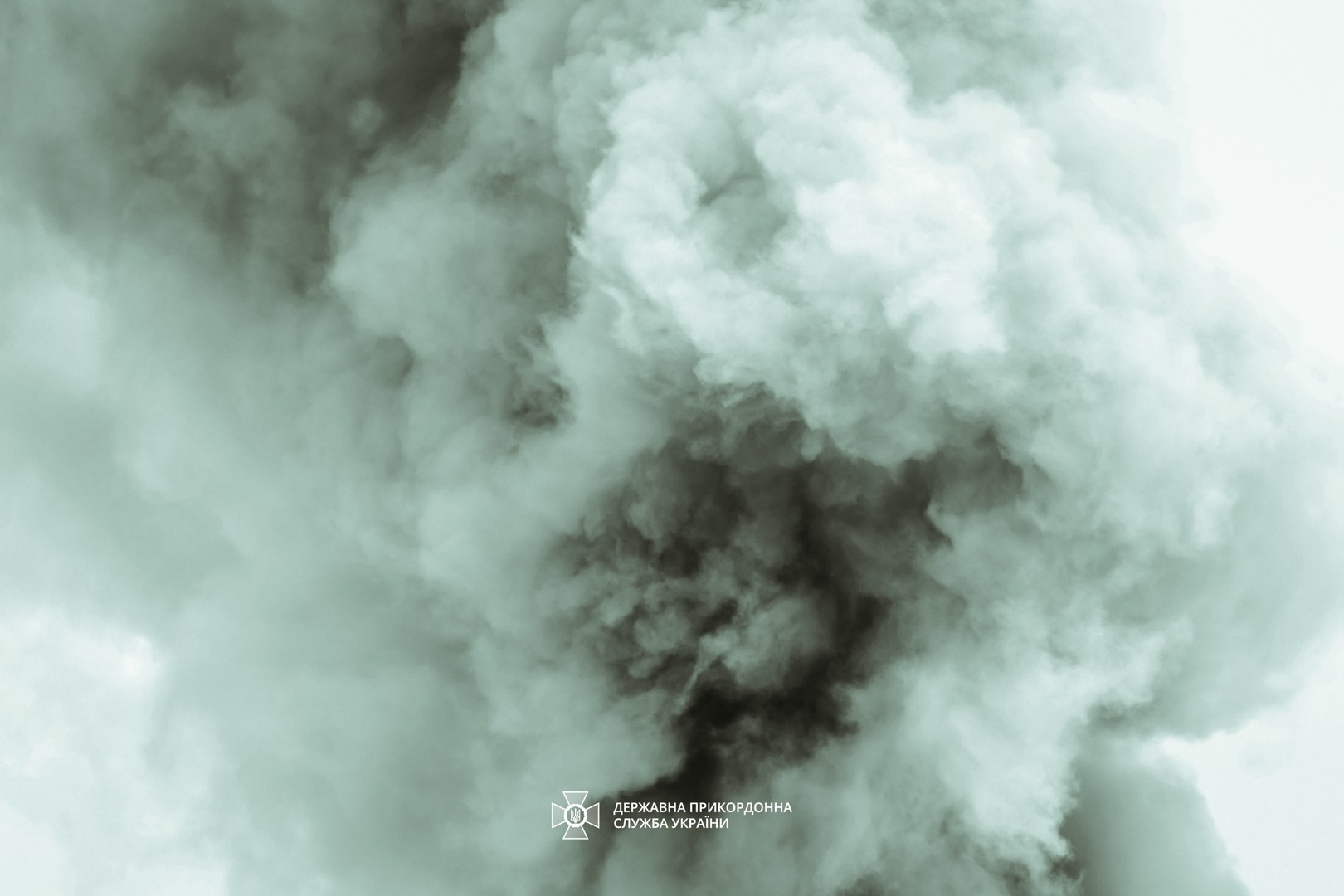 On 14-th of September, Krasnopillia and Khotin communities came under fire from the russian invaders.

In the afternoon, the rashists twice covered with the fire the territory of  Krasnopillia community with barrel artillery, totally, three dozen explosions were counted. The fire was coming from the russian settlement of terebrino.

Subsequently, half a dozen explosions from the bursts of 120-mm mines, accompanied by machine-gun bursts, were heard at the border area of  Khotin community. The fire was coming from the russian settlement of elizavetovka. An hour later, the occupiers hit the same area again with 120-mm mortars, about a dozen explosions were counted.

The Defence Forces continue to protect Ukraine from russian invaders.