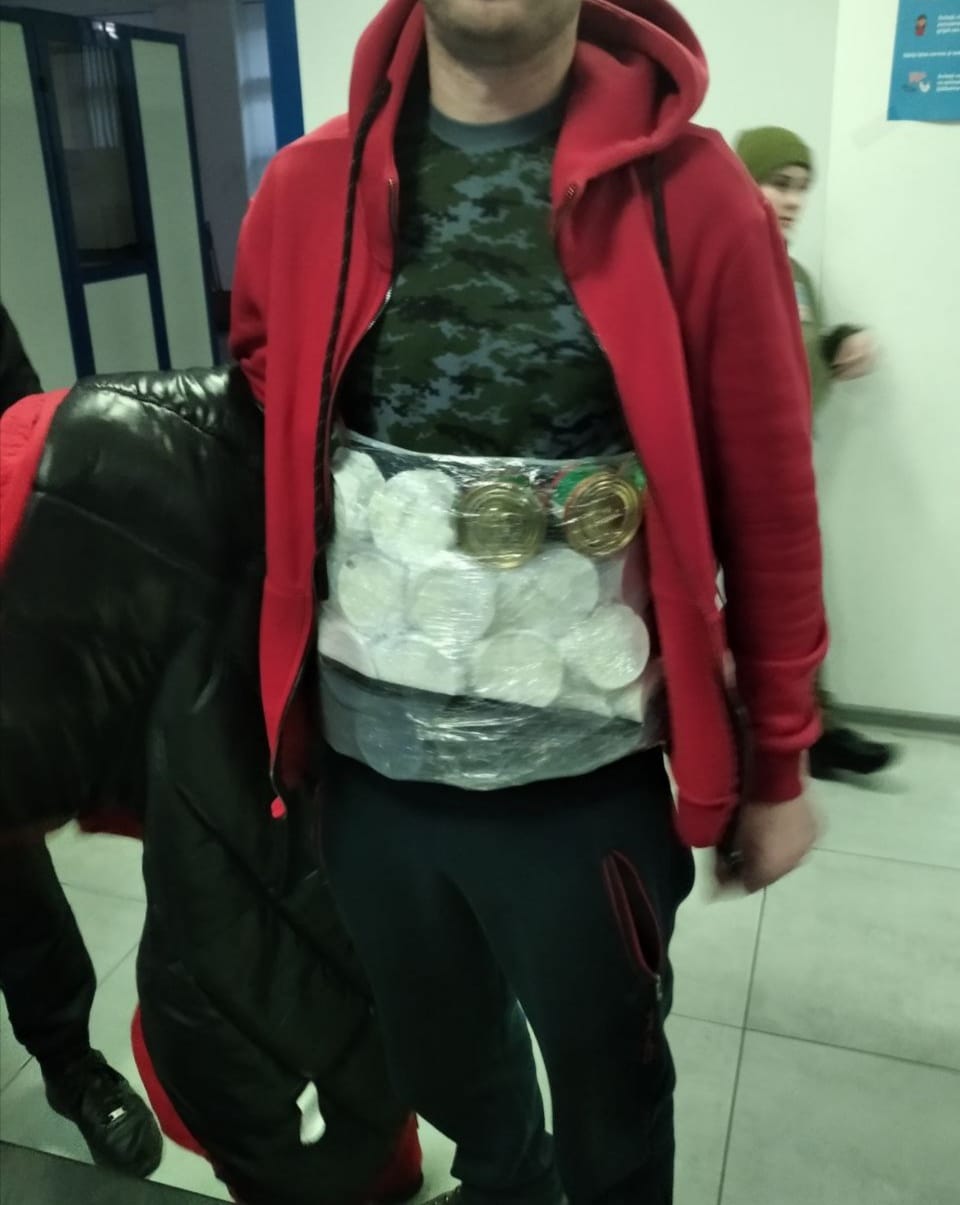 Border guards and customs officials of Ukraine together with their colleagues from Moldova detected two Ukrainians with an interesting cargo at the joint BCP “Palanka-Maiaky-Udobne”.

Two Ukrainian citizens, men aged 28 and 29, were traveling on the Odessa-Chisinau bus to the Republic of Moldova through Palanka-Mayaki-Udobne BCP, where border guards of the Bilhorod-Dnistrovsk border guard detachment are on duty.

During the joint Ukrainian-Moldovan border and customs control, 154 jars of red caviar were revealed in the men's belongings. The men carried the delicacy simply under their clothes, wrapping it around their bodies with plastic wrap.

According to Ukrainians, the delicacies were intended for “grandfather in Republic of Moldova”. However, grandfather will not be able to evaluate the taste and useful properties of caviar and salmon, because the “New Year's delivery” was disrupted on the Ukrainian-Moldovan border. The delicacy was confiscated by representatives of Customs Service of the Republic of Moldova.

As the “genius plan” failed, the men refused to continue their journey and returned to Ukraine. 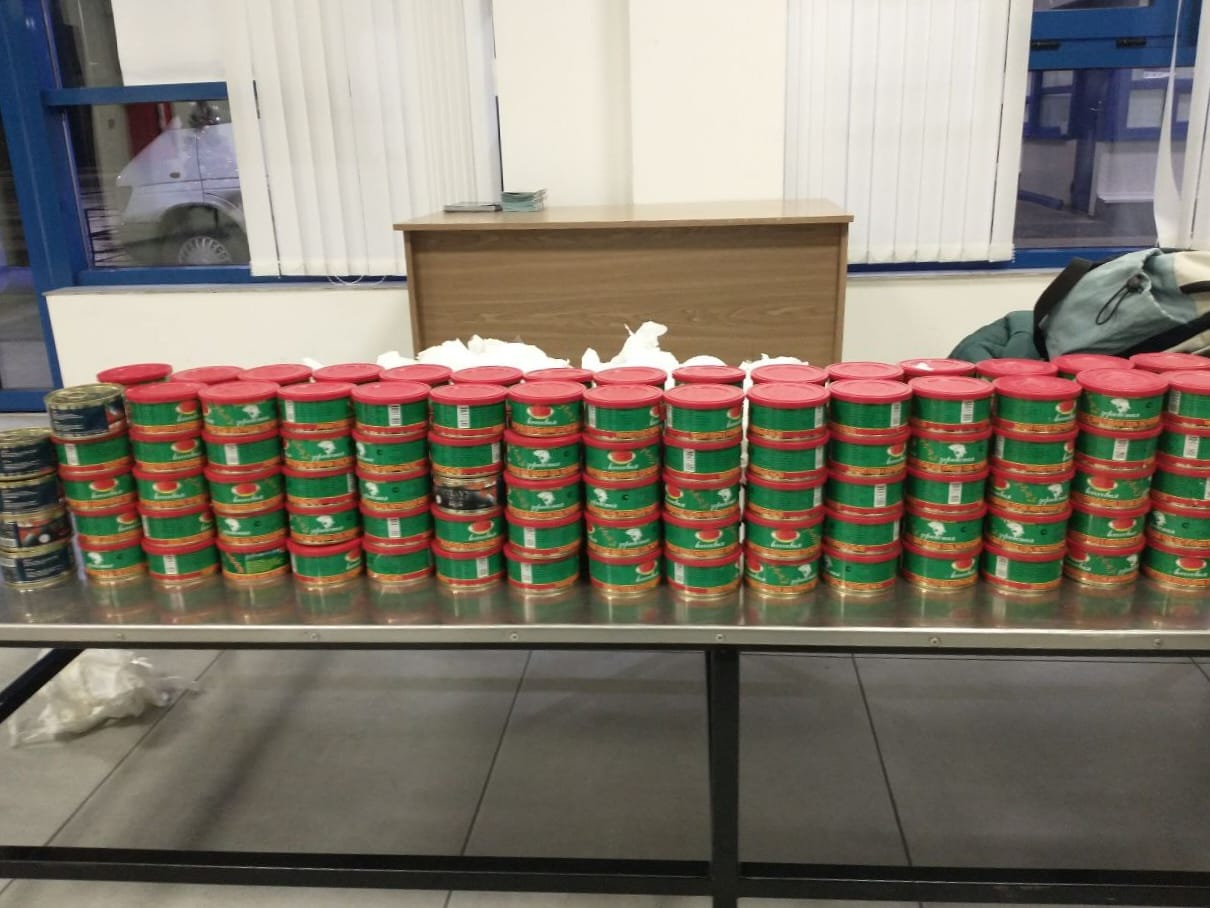 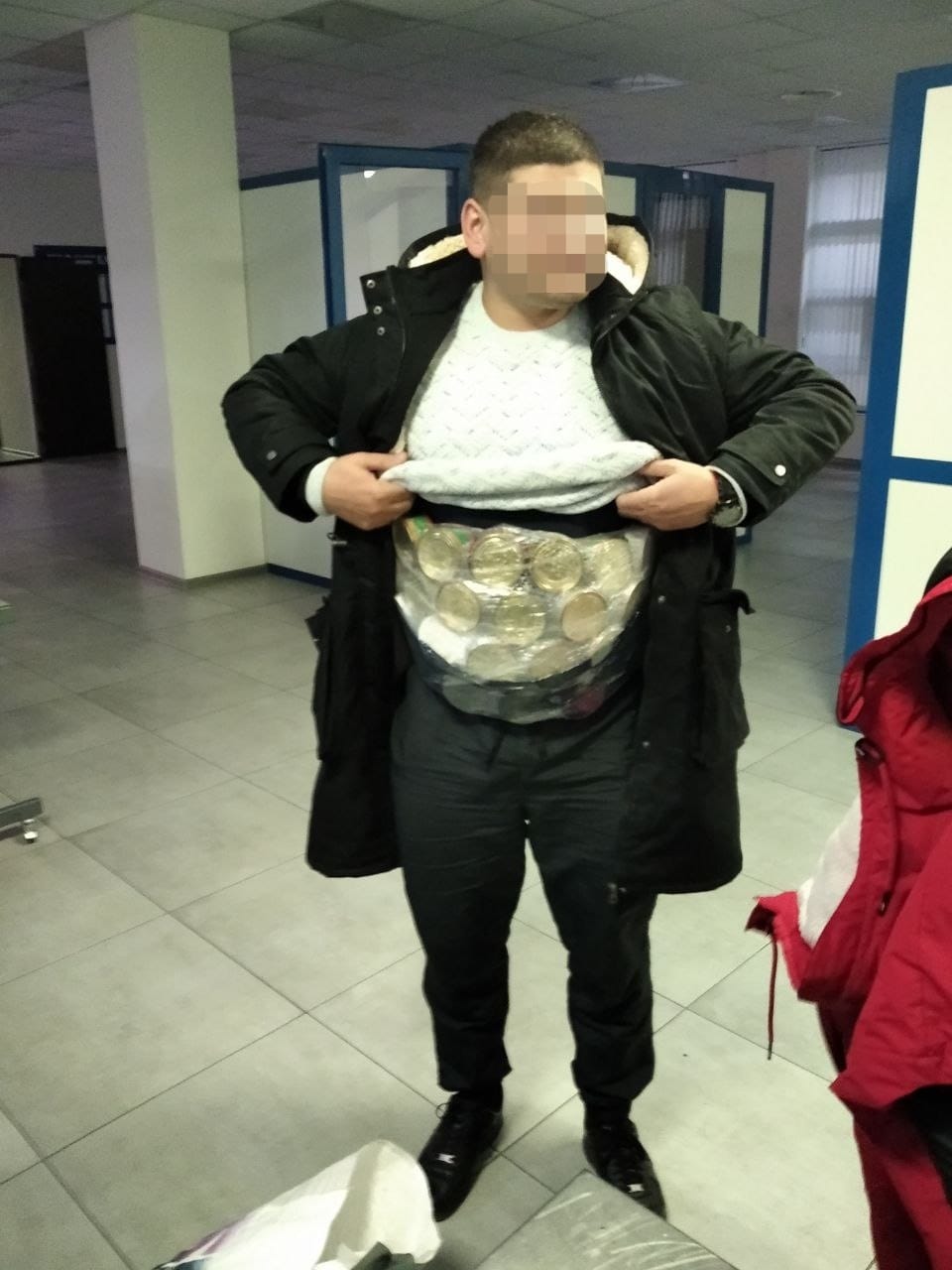 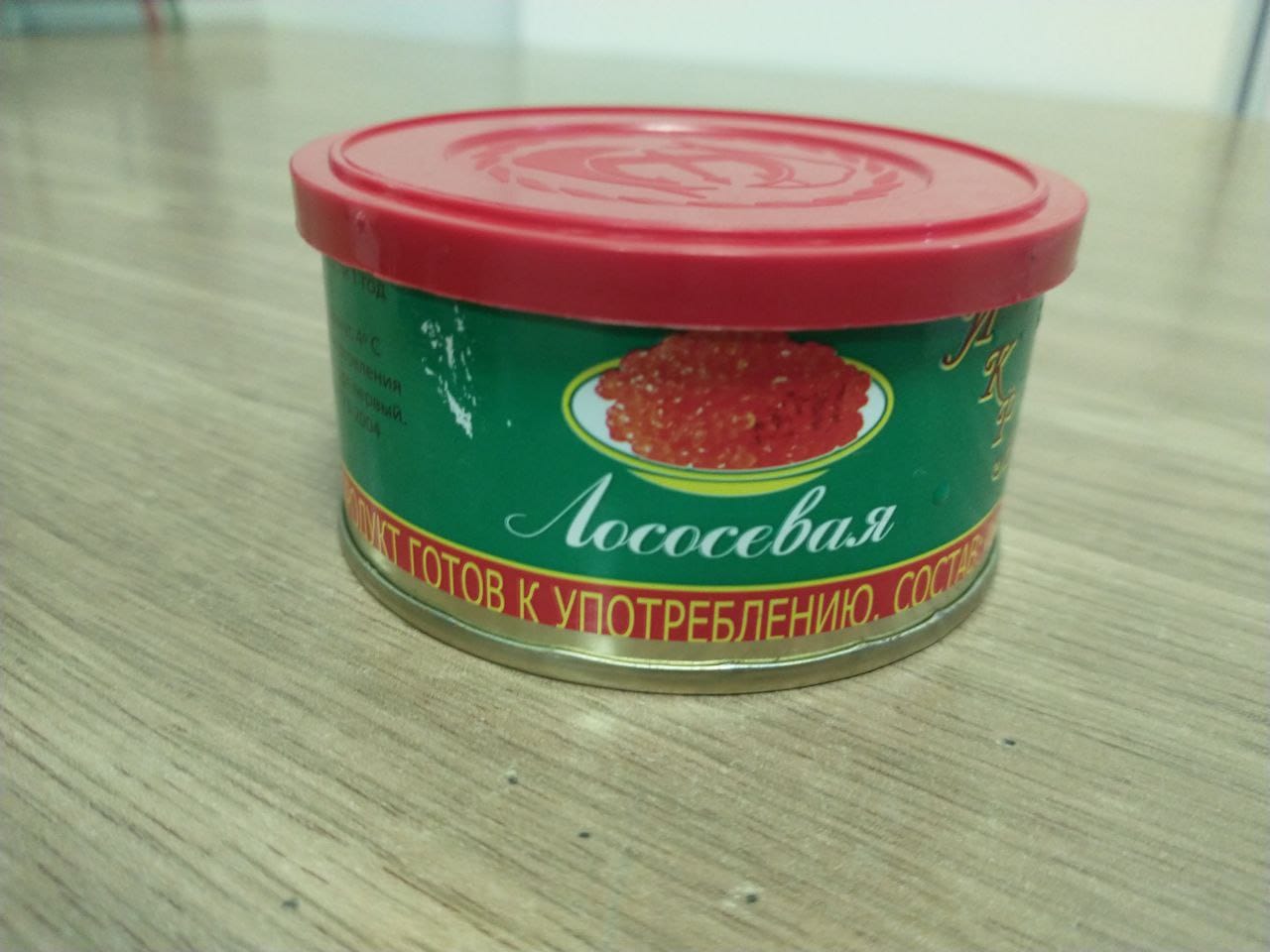