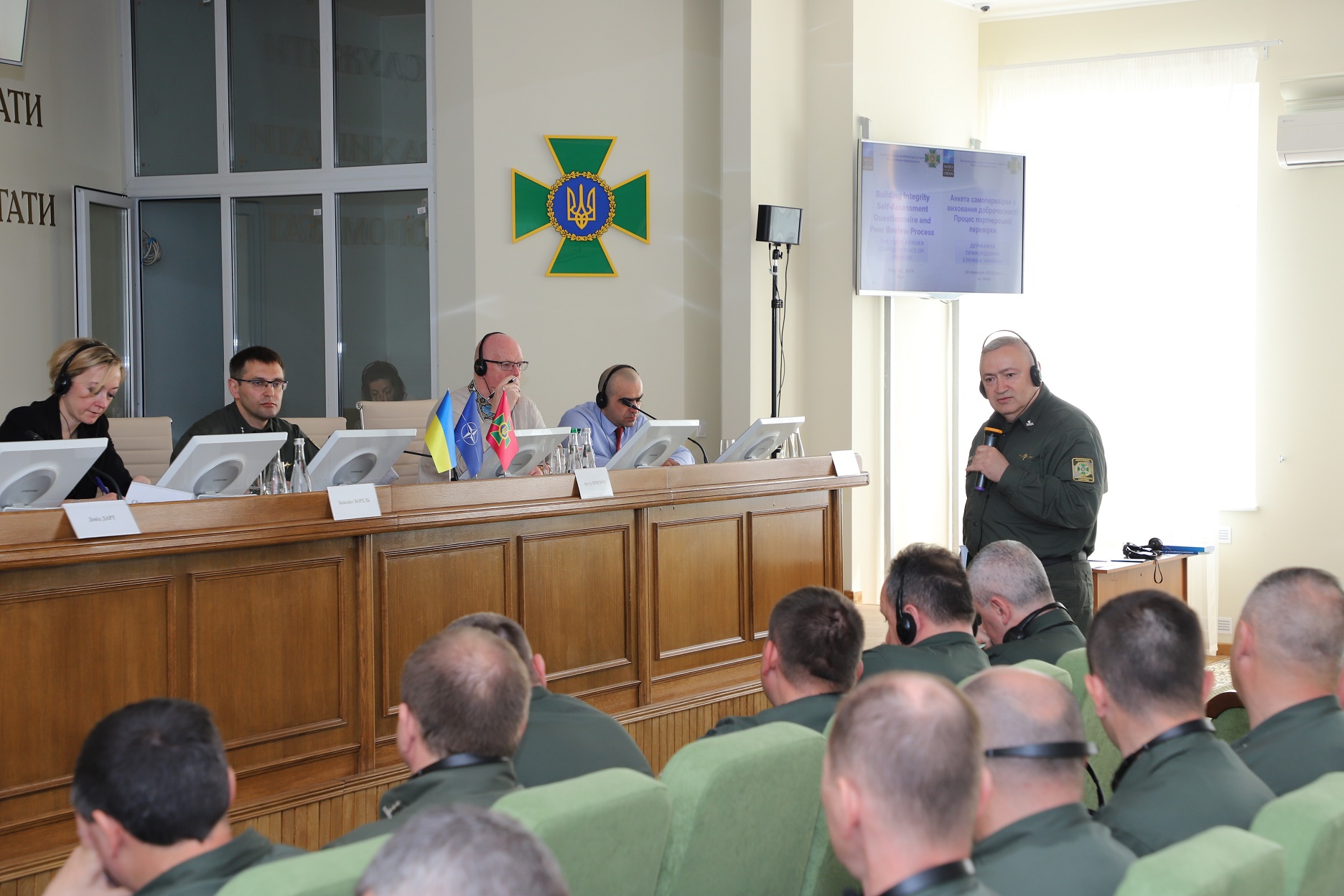 It’s worth to note that the SBGSU working to reduce corruption threats since 2008.

"Only from the beginning of 2019 a number of thematic events - meetings, seminars and training courses were held at the State Border Guard Service of Ukraine. An assessment of corruption risks and anonymous questionnaires of personnel has been made. Border guards participated in the Round Table on "Implementation of European Standards for the Prevention of Corruption in Ukraine". The development and distribution of anti-corruption flyers "Together Against Corruption" organized among the personnel, - said Lieutenant-General Yuri Hresko.

In addition, border guards are introducing new forms of work to prevent corruption and enhance the integrity of the service personnel, in particular the institution of pastoral care and the possibilities of strategic communications are actively being used. And the practice of polygraph examinations continues to prove their effectiveness, its results allow to improve the quality of personnel decision and to take existing and potential risks.

"With the support of foreign partners in recent years, the Service has taken significant steps towards the promotion of integrity and the fight against corruption. Reformed internal security units. The project "New Face of the Border" is being implemented, which fully justifies itself. The principles of gender policy are actively implemented. Work is ongoing to increase the efficiency of financial resources management, control over the implementation of budget programs, development of the internal control and audit system. In order to provide democratic civilian control over the security and defense sector, the of the Border Guard Strategic Bulletin "White Book" is issued annually, "Yuri Hresko said. 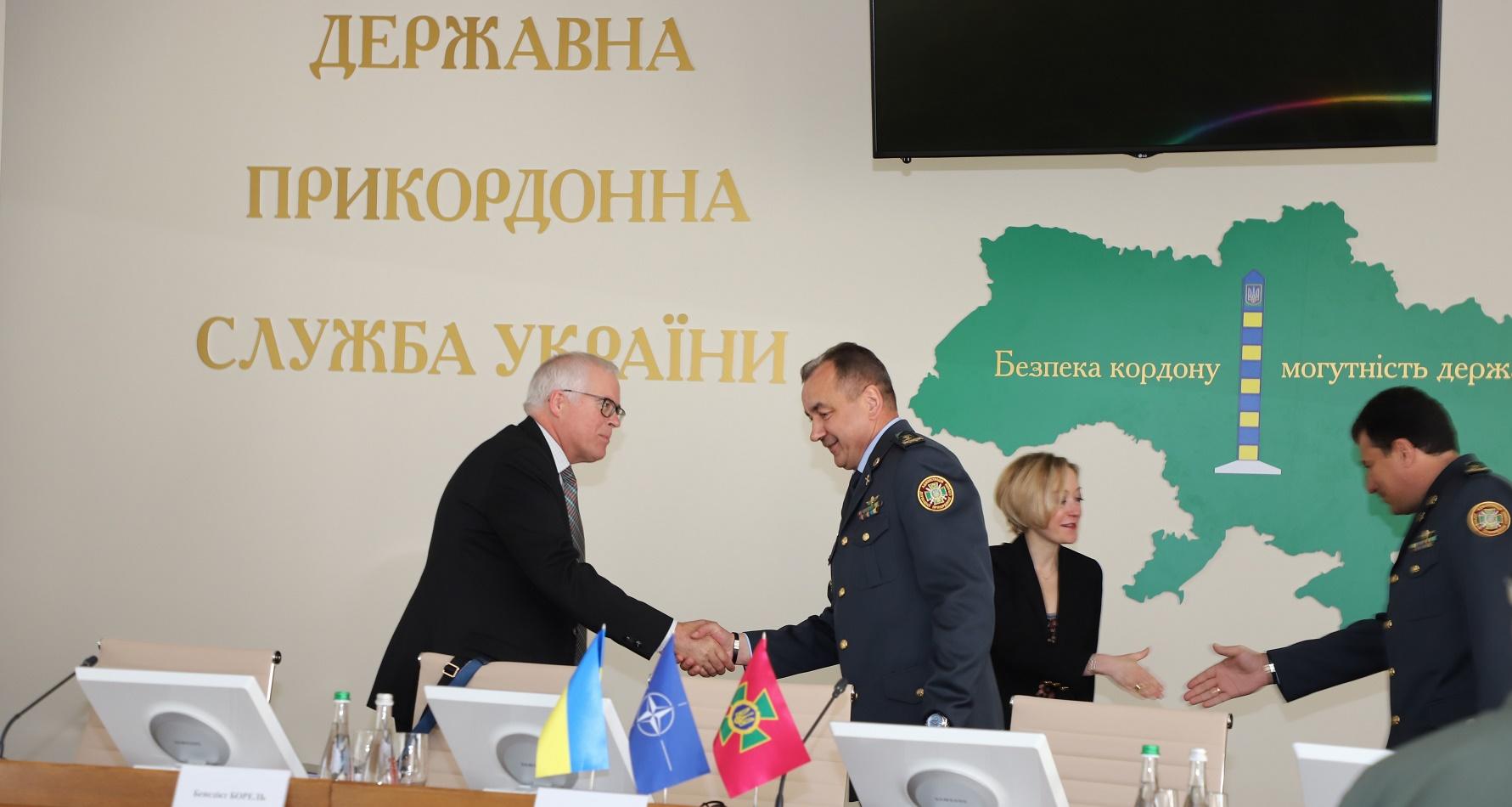 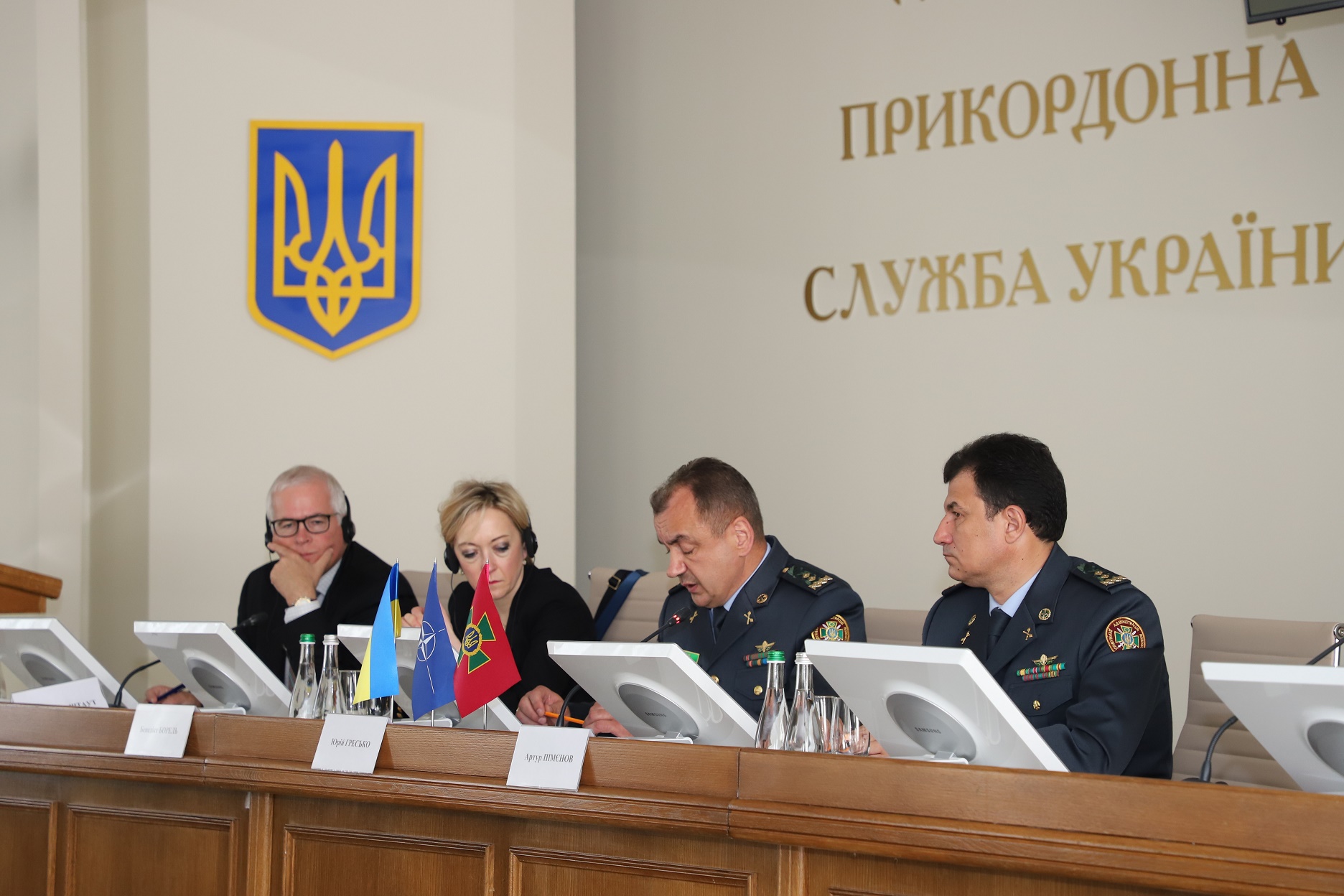 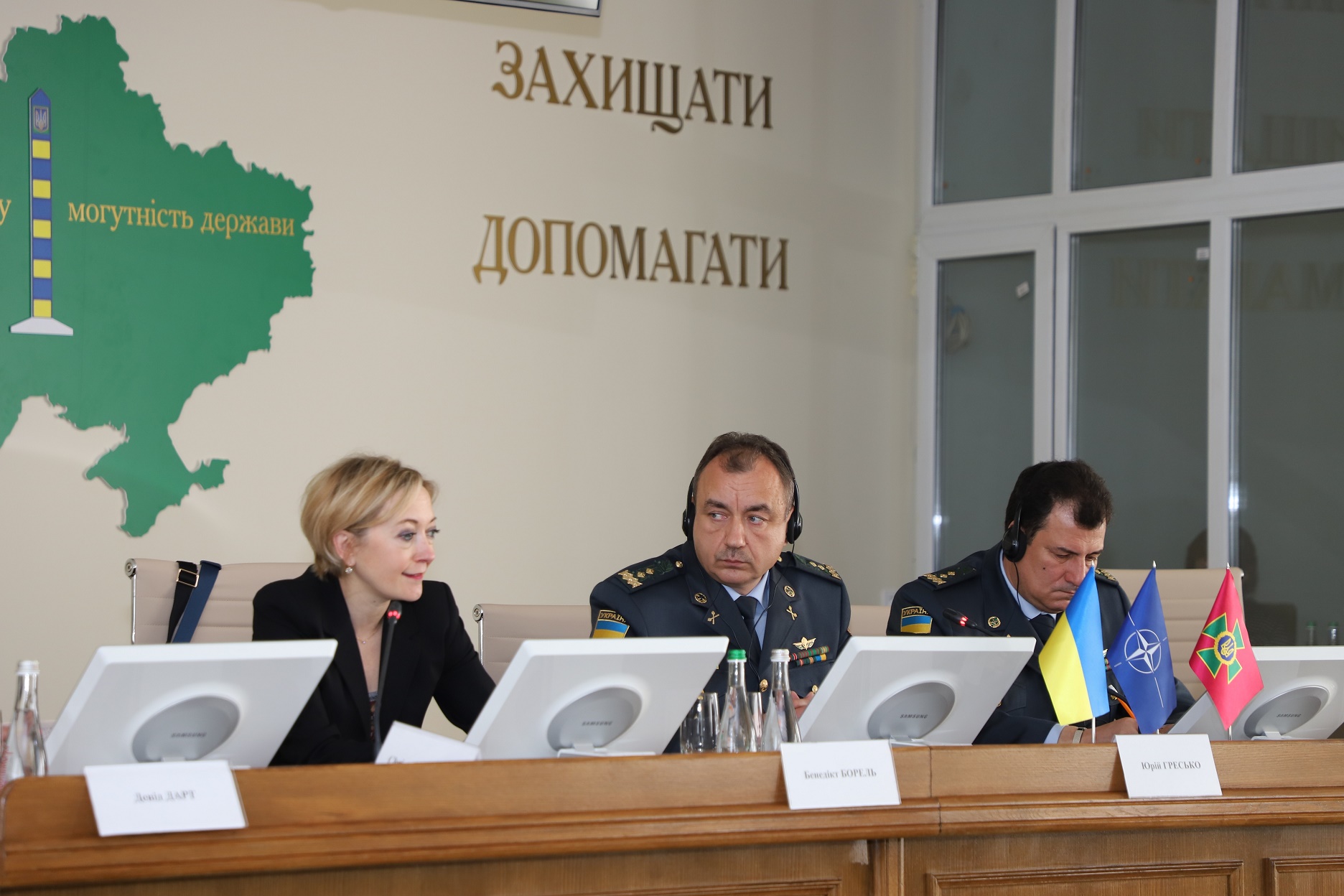 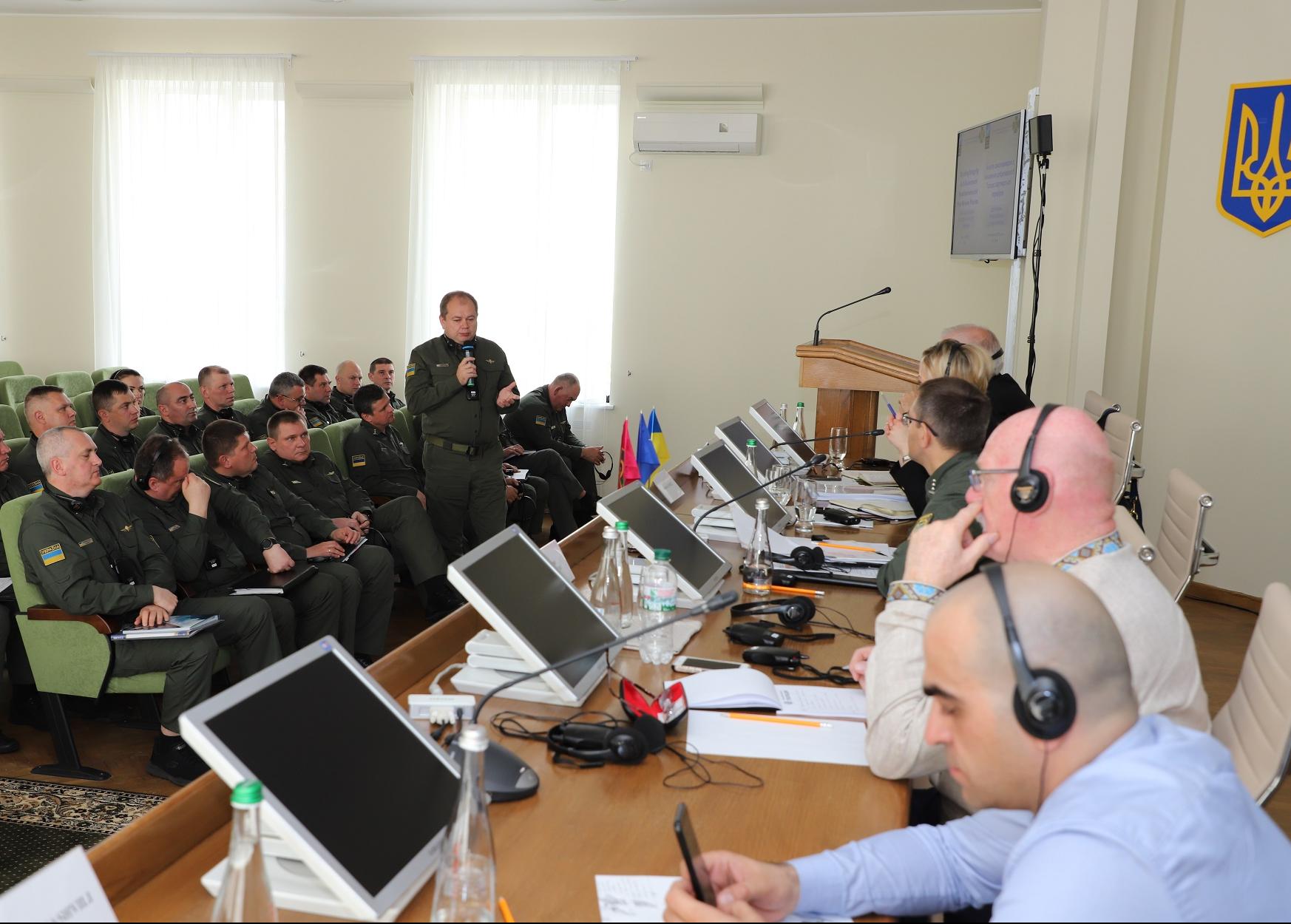 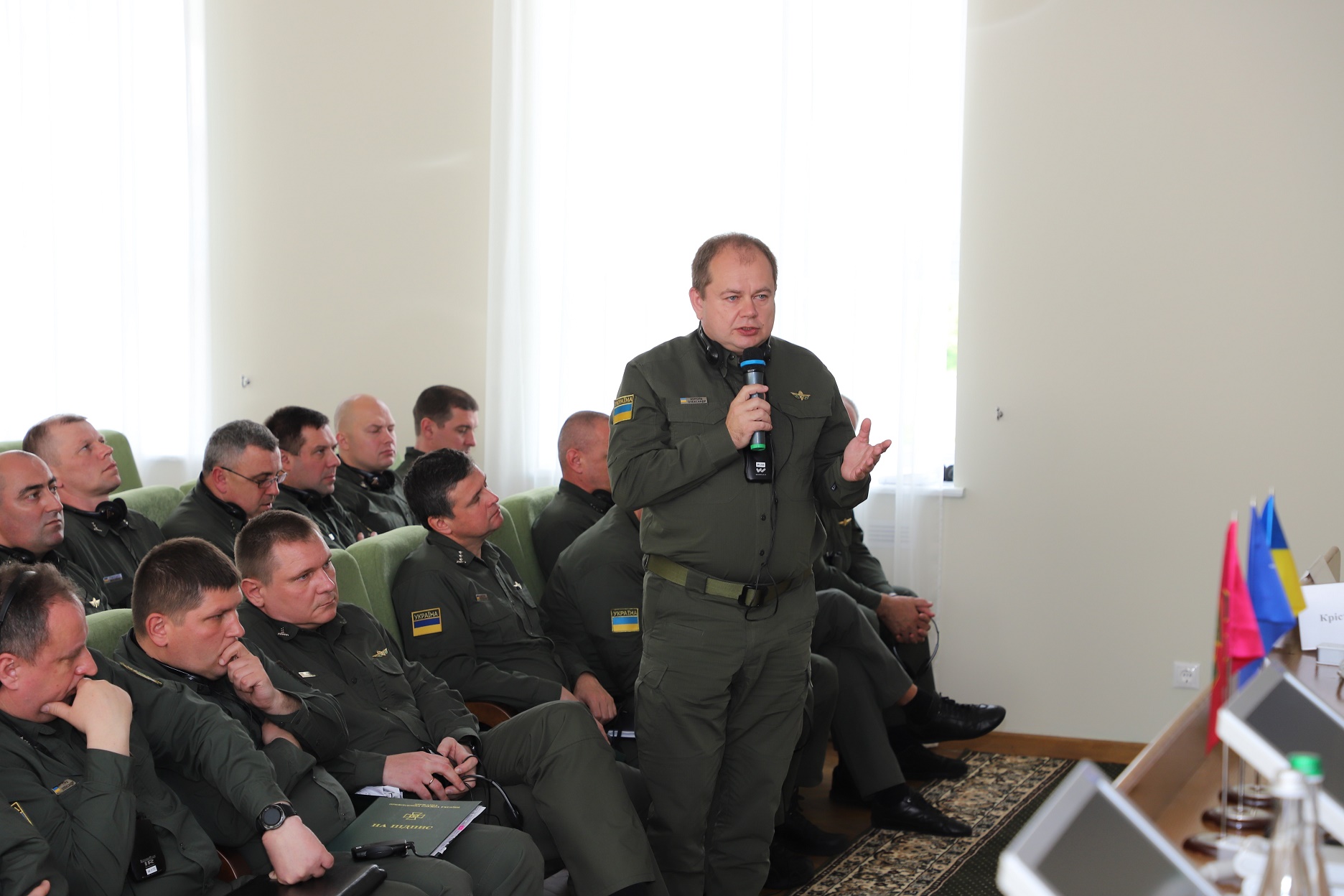 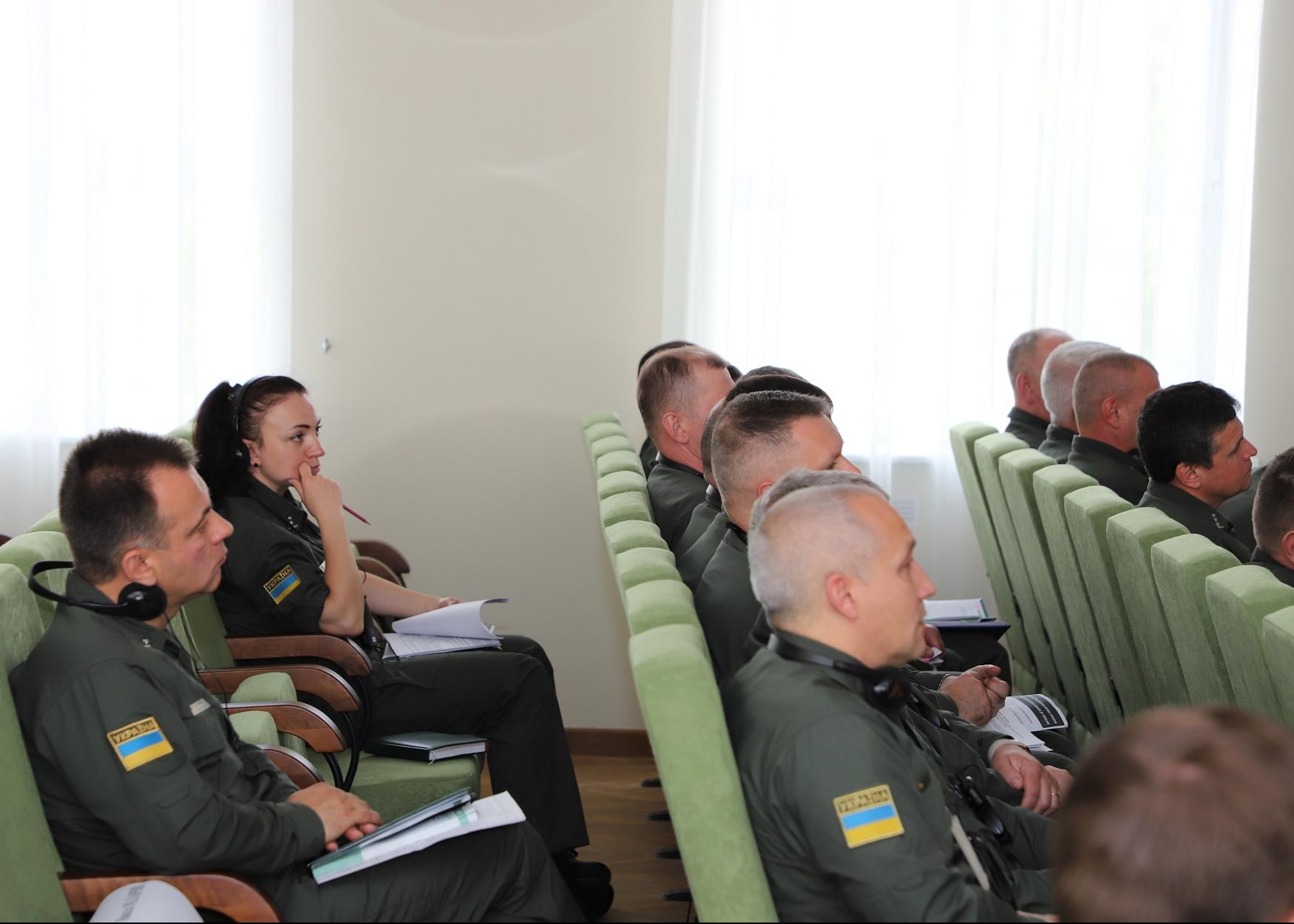