The enemy keeps on shelling the frontier areas of Sumy oblast 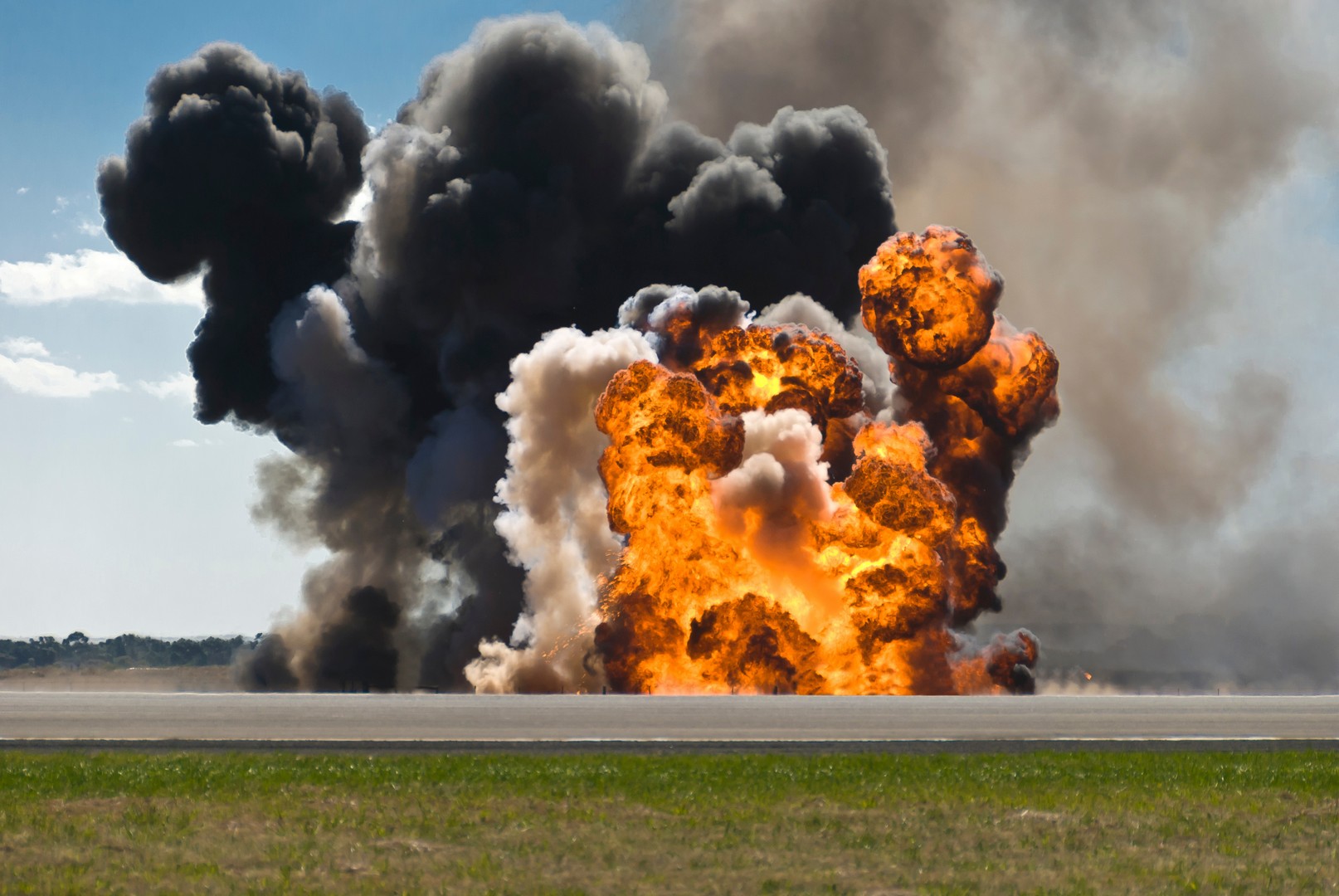 Yesterday, September 7, the enemy shelled the border of the Sumy region from the territory of the russian federation using barrel artillery, mortars, heavy machine guns and anti-aircraft guns.

The communities of Myropillia, Khotin, Esman and Bilopillia came under enemy fire.

At night, from the russian settlement of huevo the enemy shelled the territory of the Myropillia community using 122-mm self-propelled guns and 120-mm mortars. In total there were nearly a dozen explosions.

At noon, the Esman community was shelled by 120-mm mortars - 17 hits - from the side of russian settlements begoshcha and troebortne.

In the afternoon, several bursts from an anti-aircraft mount ZU-23 were heard in the border area of the Bilopillia community. The fire came from the direction of the russian settlement of krasnooktiabrskyi.