The enemy continues to shell the border areas of Sumy region 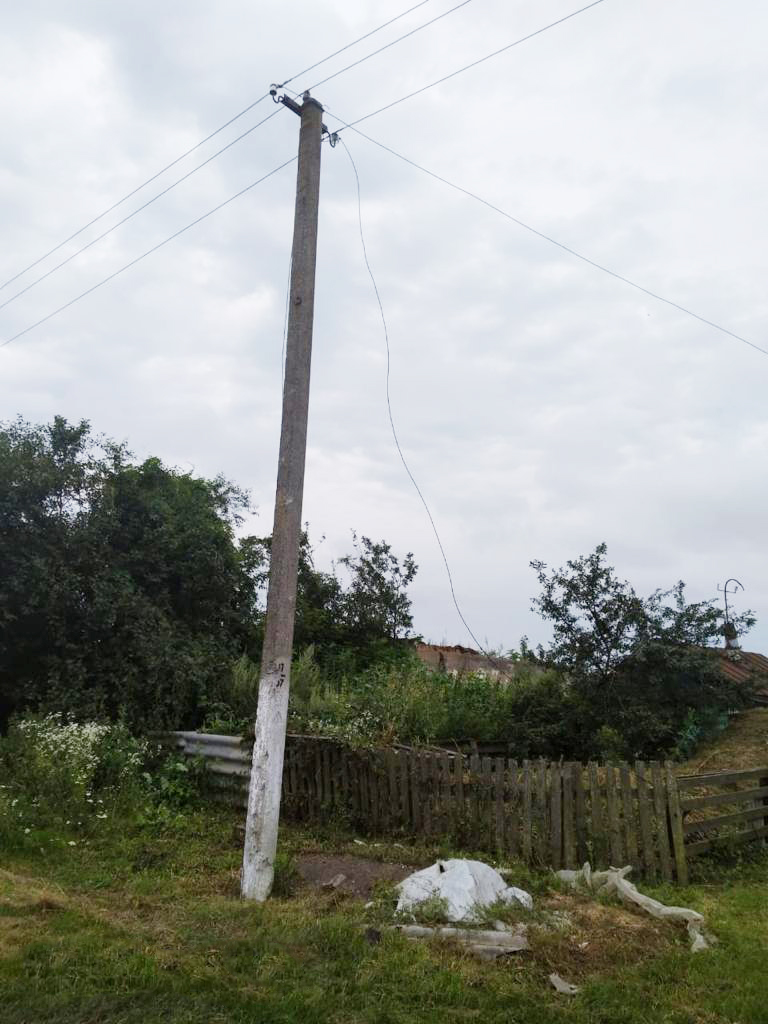 In the first half of the day, the enemy covered the territory of the Krasnopillia community with 120-mm mortars and 122-mm barrel artillery in three cases, in total almost four and a half dozen mines and half a dozen shells landed. The fire came from the russian settlements of popovka and poroz.

In addition, in two cases, occupiers from a russian settlement bezimenno fired 120-mm mortars at the territory of the Zolochiv community of Kharkiv region, which is on the border with Sumy region. Several explosions were counted.

The Defense Forces continue to protect Ukraine from russian invaders. 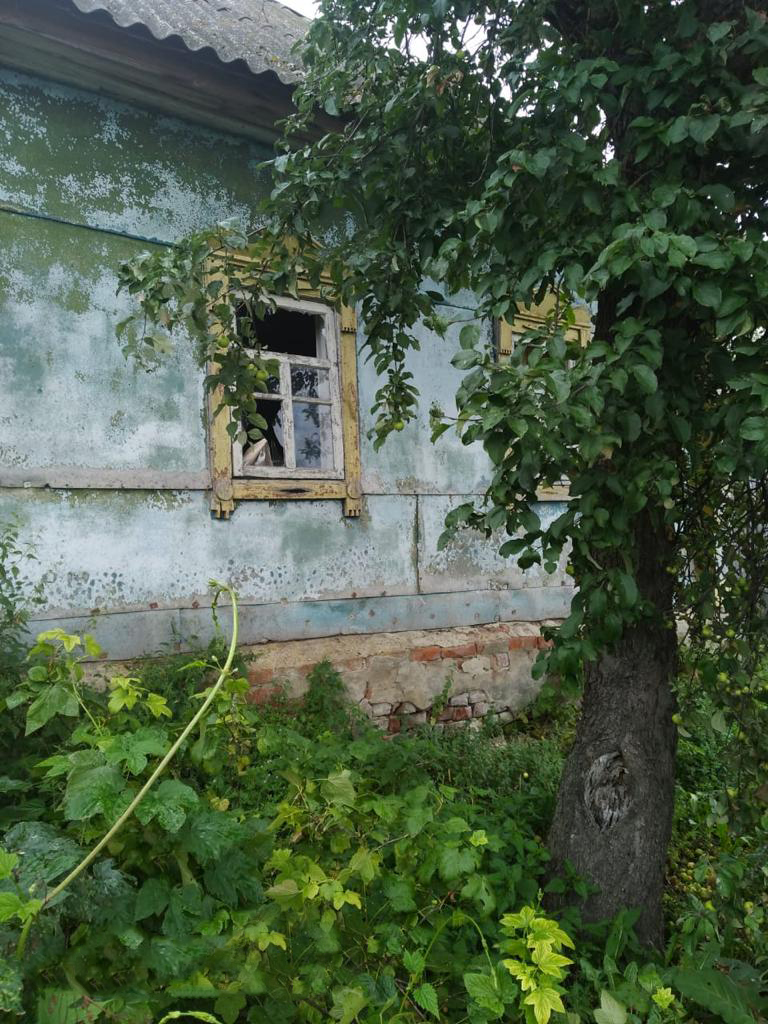 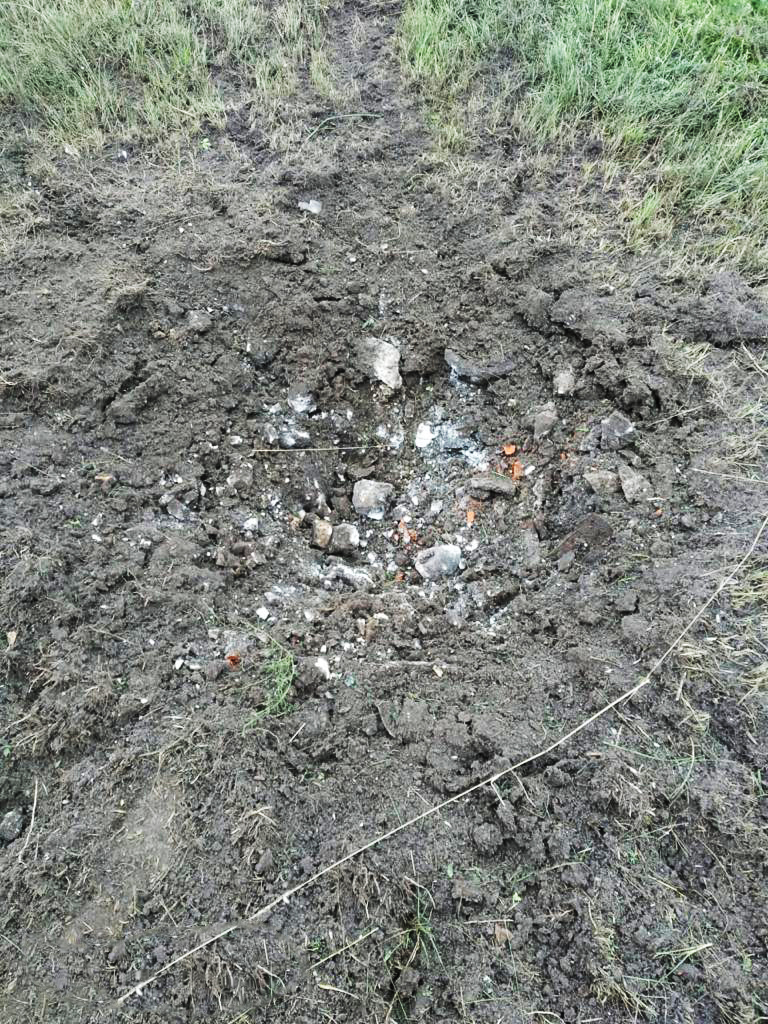 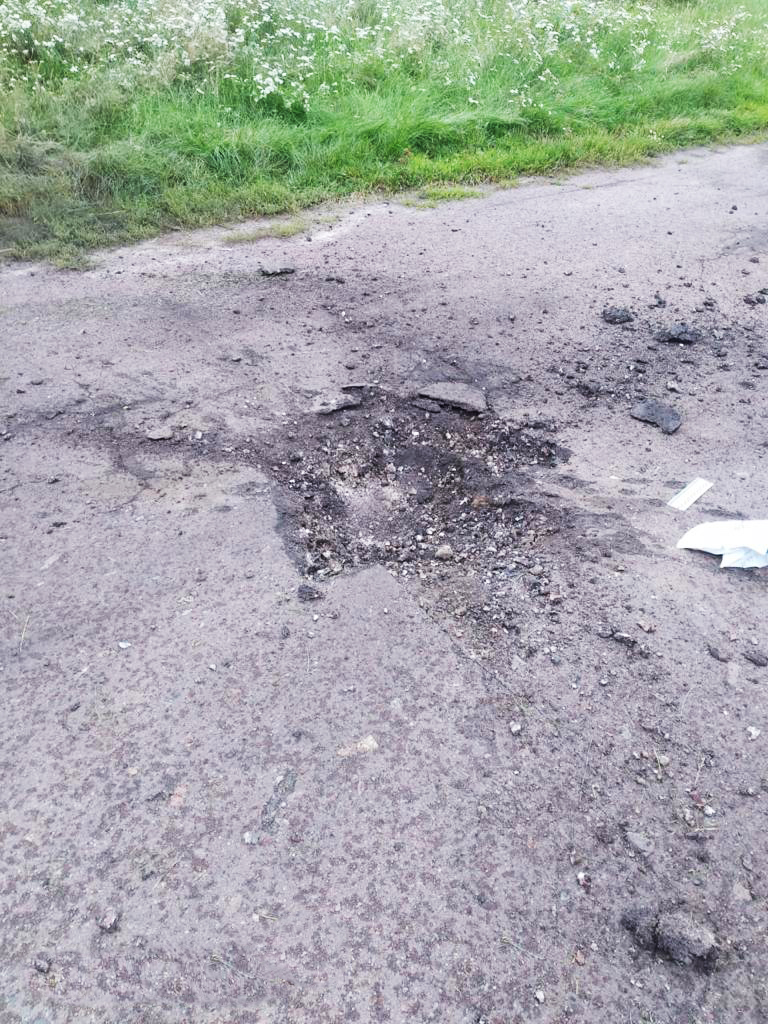