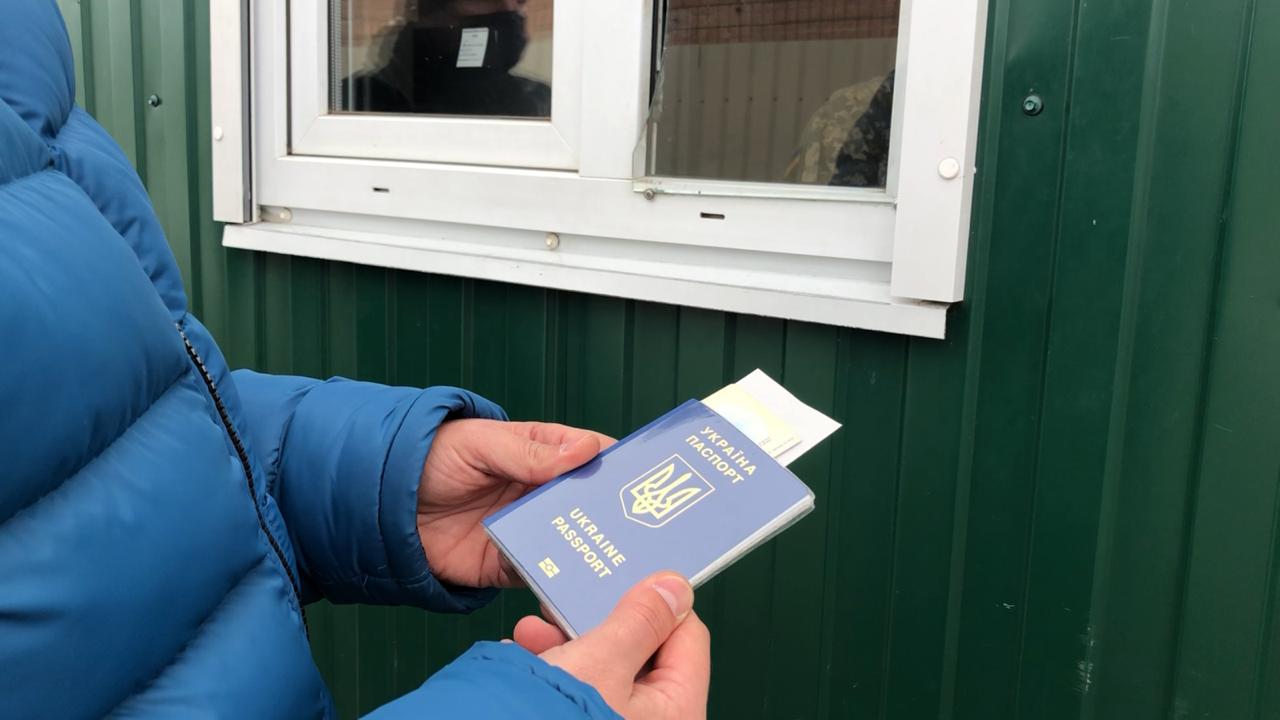 The travellers attracted the attention of the border guards by their nervous behaviour.

The travellers attracted the attention of the border guards by their nervous behaviour.

Recently, two Ukrainians were on their way to the Russian Federation through the Milove border crossing point. The men presented certificates of a negative PCR result for COVID-19, which are grounds for exemption from self-isolation, at control together with their passports. At the same time, the individuals behaved in an agitated manner.

During a thorough check of their documents, border guards found that both men had arrived in Ukraine from Russia the night before. After installing the application “Home”, they proceeded to the place of self-isolation. However, two hours later, the men arrived at the Milove BCP to head in the opposite direction. The men later confessed to the police that they did not pass the tests and bought fake certificates for a fee

The bearers of the forged documents were handed over to officers of the National Police for legal action.

It should be recalled that since 11 January 2021, the Russian Federation has been classified as a red zone country, so citizens entering the territory of Ukraine, in addition to a mask regime and temperature screening, must also consent to mandatory self-isolation measures using the Home App or observatory.

Foreigners and stateless persons must have an insurance policy (certificate, certificate) issued by an insurance company registered in Ukraine and covering expenses related to COVID-19 treatment and valid for the period of stay in Ukraine.