HomeNewsSituation at the western border

Situation at the western border 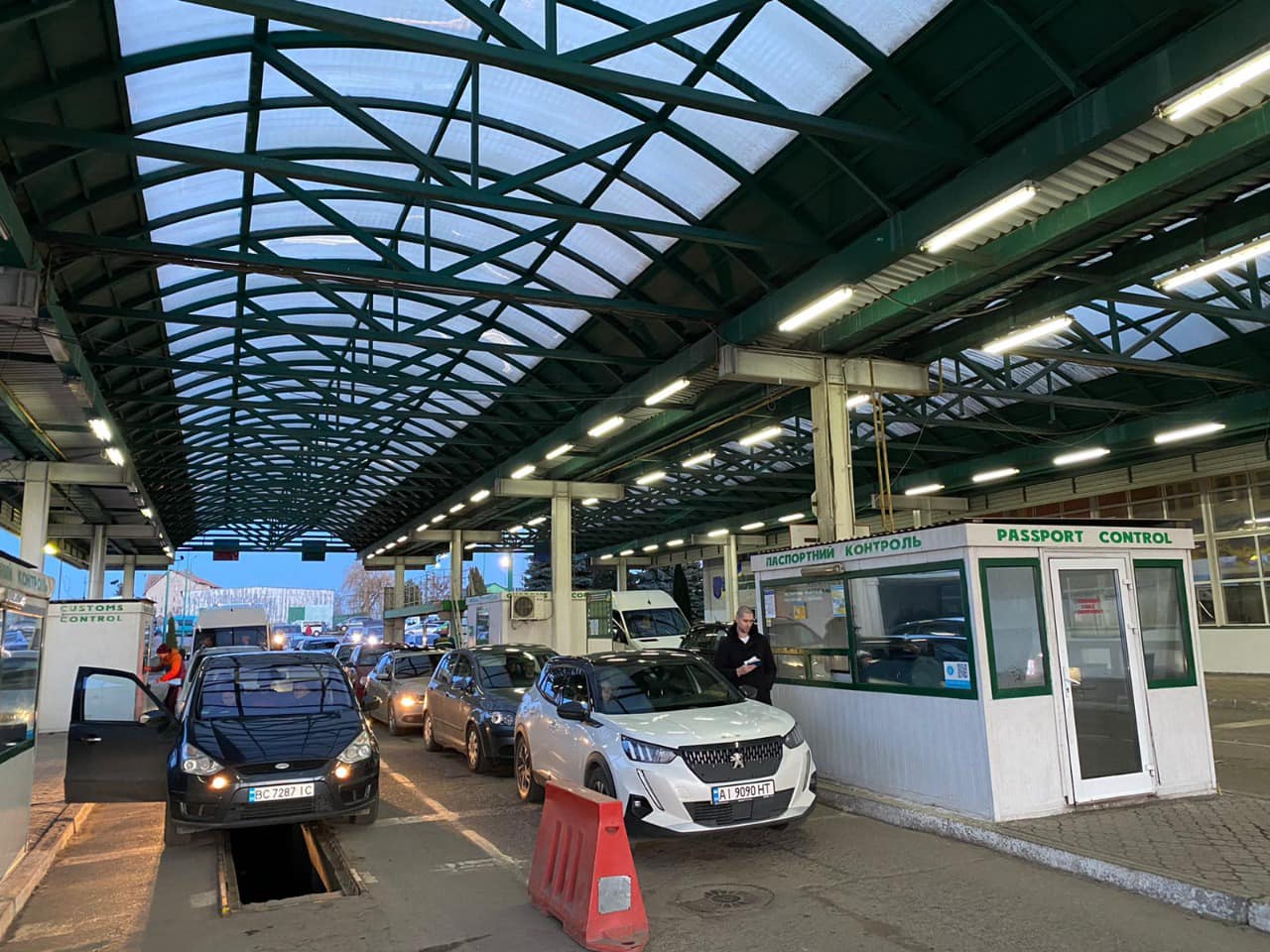 During the day of March 02, about 93 thousand people and 15 thousand vehicles crossed the state border of Ukraine in the west. These figures remained at the level of the previous day.

During the last day almost 14 thousand of our compatriots, most of whom were men, crossed the border to enter Ukraine. This is two thousand people more than on March 1. Thanks to our compatriots who returned to their homeland during difficult times for it!

All checkpoints on the western border are open round the clock. Checkpoint congestion is highlighted every three hours on the Western Regional Office of the Western Border website so that citizens can choose the least congested checkpoints for themselves.

Currently, one of the main tasks for border guards and customs officers is to clear humanitarian aid for the Ukrainian population and our army. So far, all crossing procedures have been simplified as much as possible, but for more information about the transportation of humanitarian aid across the border, please visit https://cutt.ly/1AsN2Oo.

WE ASK ALL CITIZENS at the border to respect the rule of law, order, and moral standards when crossing the border.

WE URGE YOU: Do not offer bribes to border guards for an unscheduled or illegal border crossing! You will be refused, the police will be informed (you will be in trouble with the law) and then you will be taken to the enlistment office. In addition, the actions of those who try to "solve the issue" distract border guards from their immediate duties.