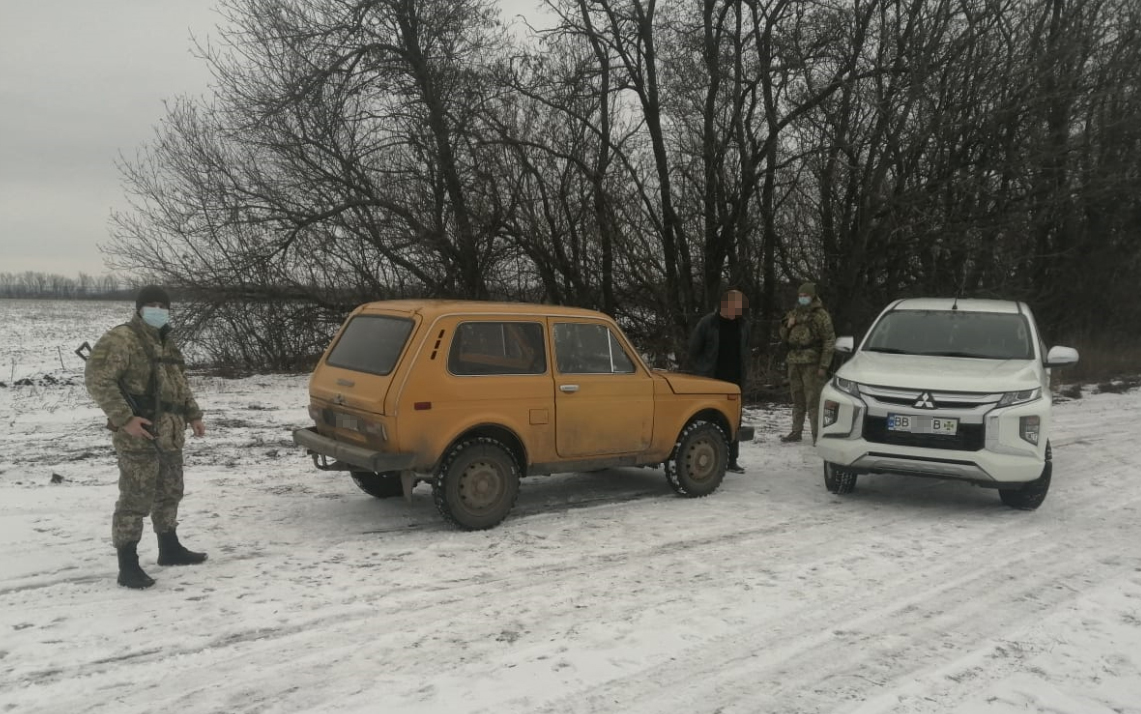 The “smart camera” recorded the movement of the car, which was heading towards the border.

The “smart camera” recorded the movement of the car, which was heading towards the border.

The driver got out of the car as he approached the fence. A few minutes later, a man in a special uniform with reflective tapes ran up to the fence from the territory of the Russian Federation and handed a package to the driver. Eventually, everyone returned to their territory.

Border guards Troitske BG division responded immediately to the “smart border” message. Border guards detained a 43-year-old citizen of Ukraine, a resident of Nyzhnia Duvanka 100 meters from the state border, in the locality of Solonets in Troitske district.

The man flatly refused to give any explanations. However, during a search of the car, namely – under the covering of the bottom of the car, the border guards found a package handed to him, which contained money. The detained man explained that he had received the money from a Russian citizen and committed himself to exchange it at a financial institution in Ukraine.

The sum of 400,000 rubles was transferred to customs officers in accordance with the established procedure. 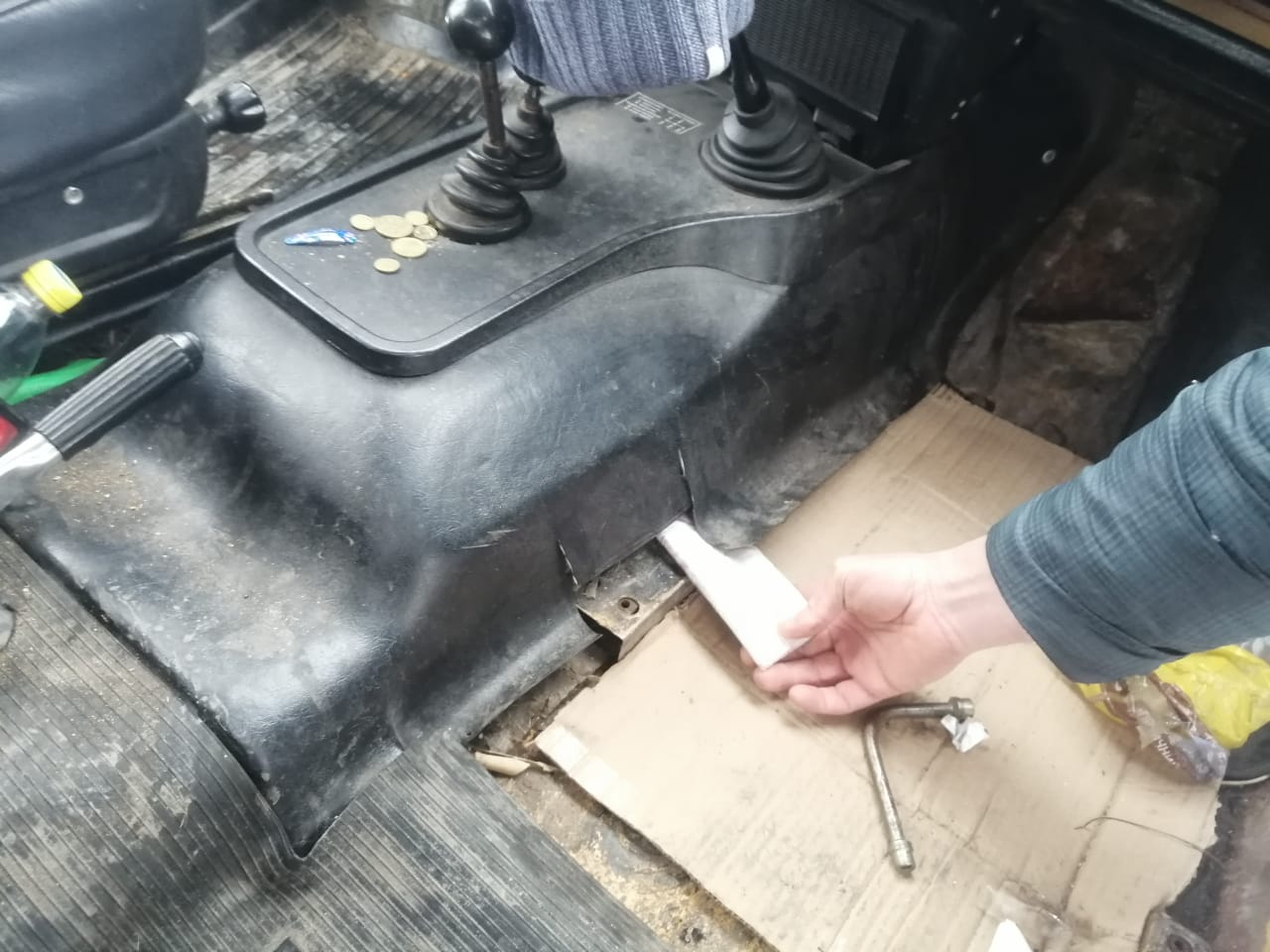 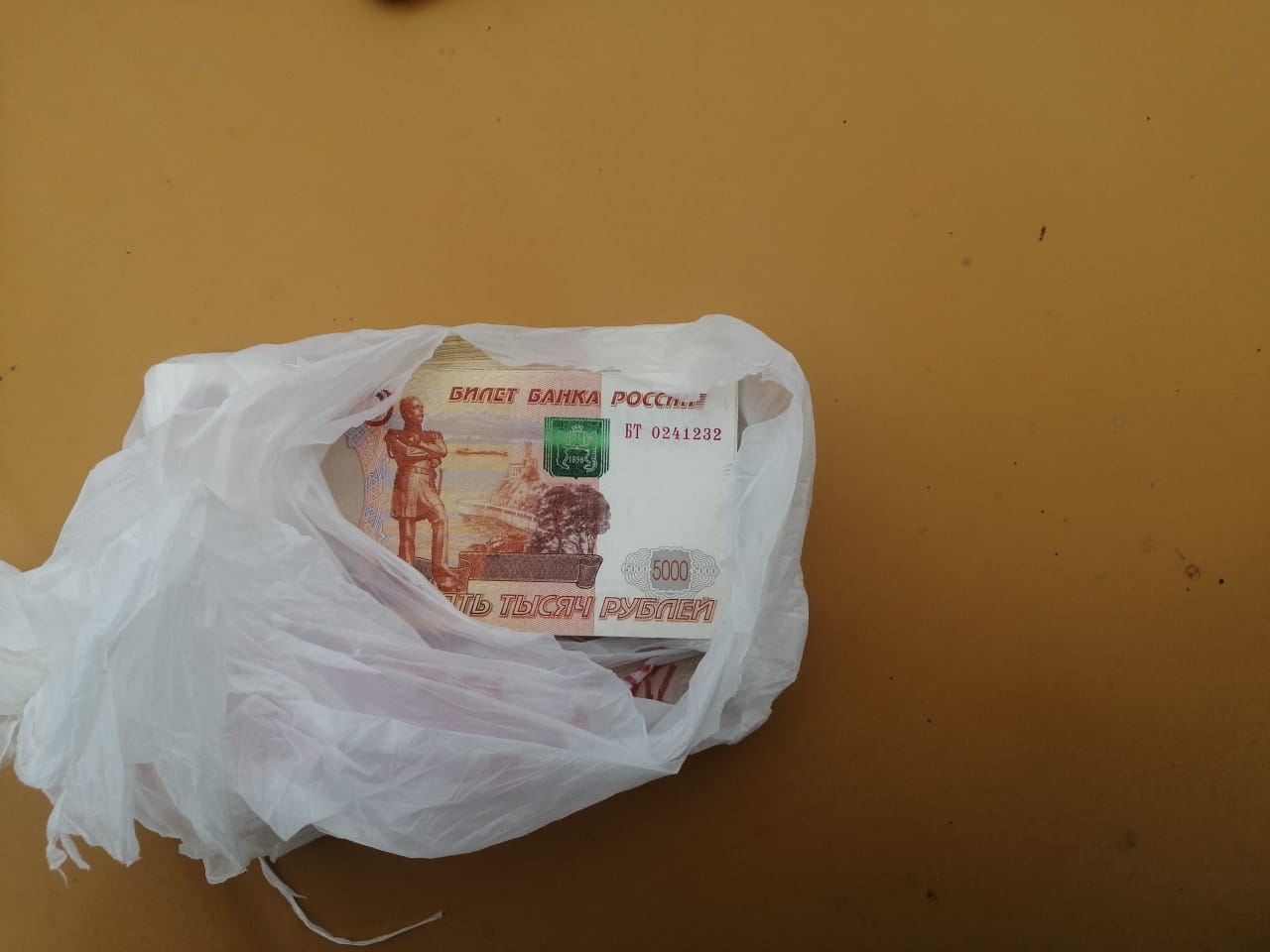