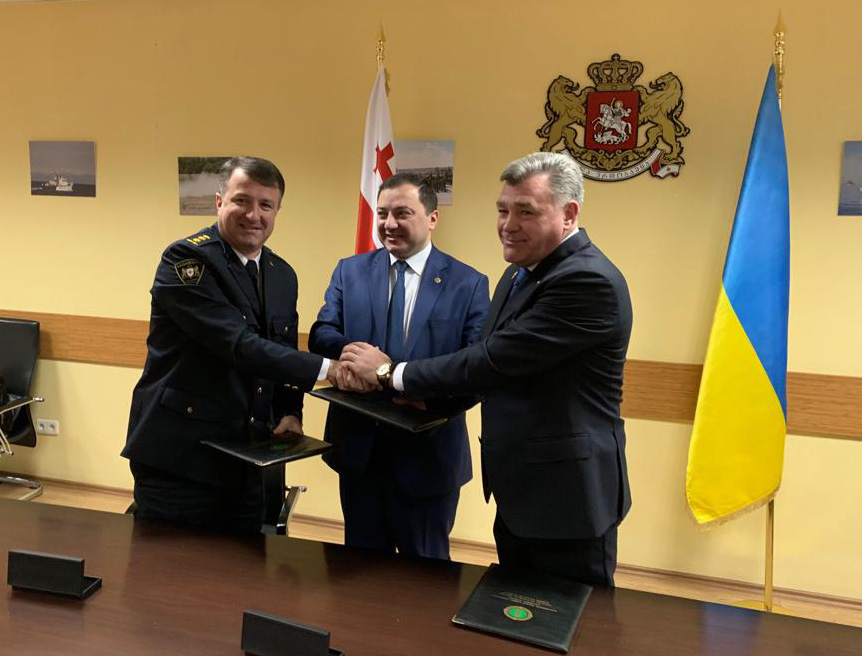 The Head of the State Border Guard Service of Ukraine said about this during a Meeting with the Head of the Border Police of the Ministry of Internal Affairs of Georgia Teimuraz Kekelidze and Director of the Department of Patrol Police of Georgia Mikhail Dilimashvili.

Petro Tsygykal emphasized that cooperation with the border agency of Georgia is one of the priorities for Ukraine.

“In the context of Russia's aggressive policy towards our countries, the interaction between the border agencies of Ukraine and Georgia is becoming more urgent,” the Head of the Ukrainian Border Guard Service stressed.

“The intensity of our interaction opens up the extended prospects for cooperation between our border agencies, and the archived agreements will form a solid background for strengthening the border security of Ukraine and Georgia,” mentioned Petro Tsygykal.

During the Meeting, the parties exchanged the views and information about the situation on the land and sea borders of Ukraine and Georgia. The importance of security in the Black Sea region, counteraction and joint measures, including operational, regarding the smuggling of heroin from Asian countries through Georgia, Abkhazia, Ukraine and further to Europe was observed. The special accent was made on illegal migration counteraction and the use of ferry for criminal purpose, exchange of information on criminal elements and joint activities in this field.

In addition, the border guards of Georgia presented the information about the state border guard authorities of their country.

In turn, Petro Tsygykal noted that the situation on the borders of Ukraine is generally controlled, and with the EU countries is stable. He said that “currently, the main threats are illegal migration and trafficking of human beings, smuggling of weapons and drugs, illegal movement of goods.” He also added that in regard of cooperation with colleagues from neighboring countries, foreign partners and international organizations the effective counteraction of cross-border crimes is provided.

At the end of the Meeting, the leaders signed the Protocol of Meeting and Plan of Cooperation for 2019-2020.

“We are interested in exchanging the experience in the field of maritime border protection, including the personnel of the crews on the ship exchange. Equally important, we consider such areas of cooperation as the training of all categories of personnel, the application of technical facilities and border aviation, the operation of border crossing points and the organization of passport work”, - added the Head of the State Border Guard Service.

In addition, Petro Tsygykal invited his colleagues to familiarize with the activities of the Canine Training Center of the agency and the training of dog handlers. 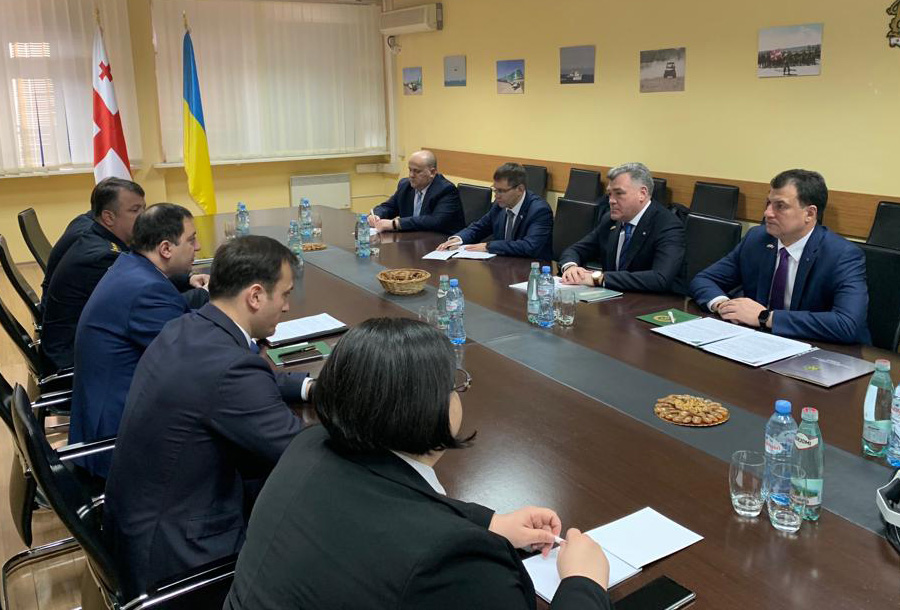 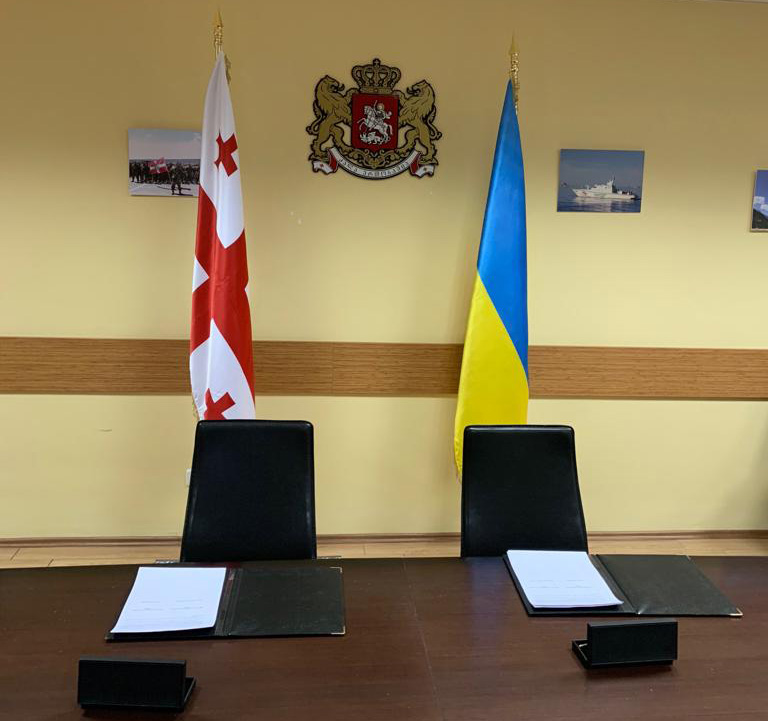 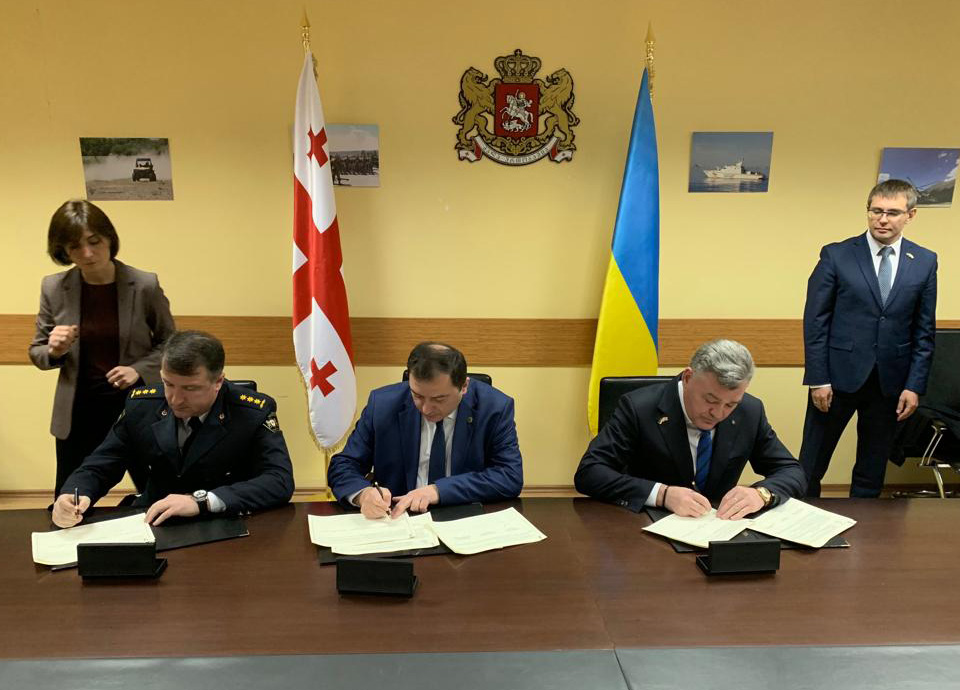