HomeNewsOperation “Polissya”. The participants practiced response to mass attempts of breaking through the border in Chernihiv region

Operation “Polissya”. The participants practiced response to mass attempts of breaking through the border in Chernihiv region 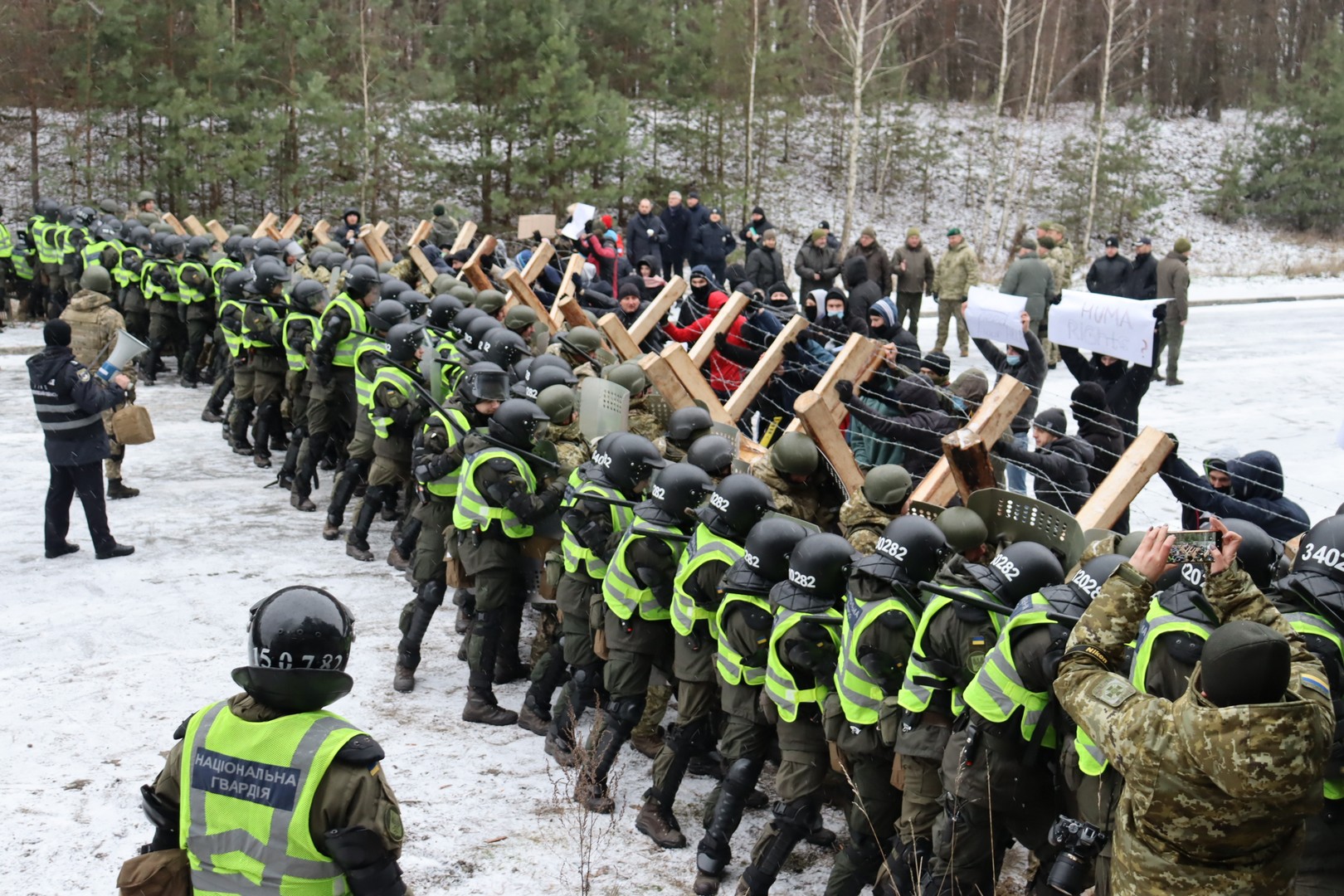 Tactical and special trainings of the units involved in Operation Polissya took place throughout the Chernihiv Border Detachment sector.

Participants practiced the algorithm of response and interaction during attempts to mass violation of the state border on land and across border waters. The most massive events were held near the Novi Yarilovichi checkpoint. Here, border guards in close cooperation with the National Guard, National Police, SSSU, Armed Forces, SES and other involved reserves simulated situations when organized groups of border trespassers tried to break into Ukraine.

As Volodymyr Nikiforenko, First Deputy Chairman of the State Border Guard Service of Ukraine, Head of the Interdepartmental Coordination Headquarters, noted, we have practical skills, high level of training, and the most valuable thing in this work is our cooperation.

According to the training task, the illegals bypassed the checkpoint near the village of Verbivka, damaged part of the engineering structures and tried to break through the border, including using physical force, stones, branches and other improvised means against law enforcement officers.

During these exercises, the logistics of prompt delivery of reserves to the area where the attempt to break through the border in a group took place. Representatives of the various agencies trained to perform tasks together to achieve a common goal and, according to the organizers of the training, coped well with the tasks. 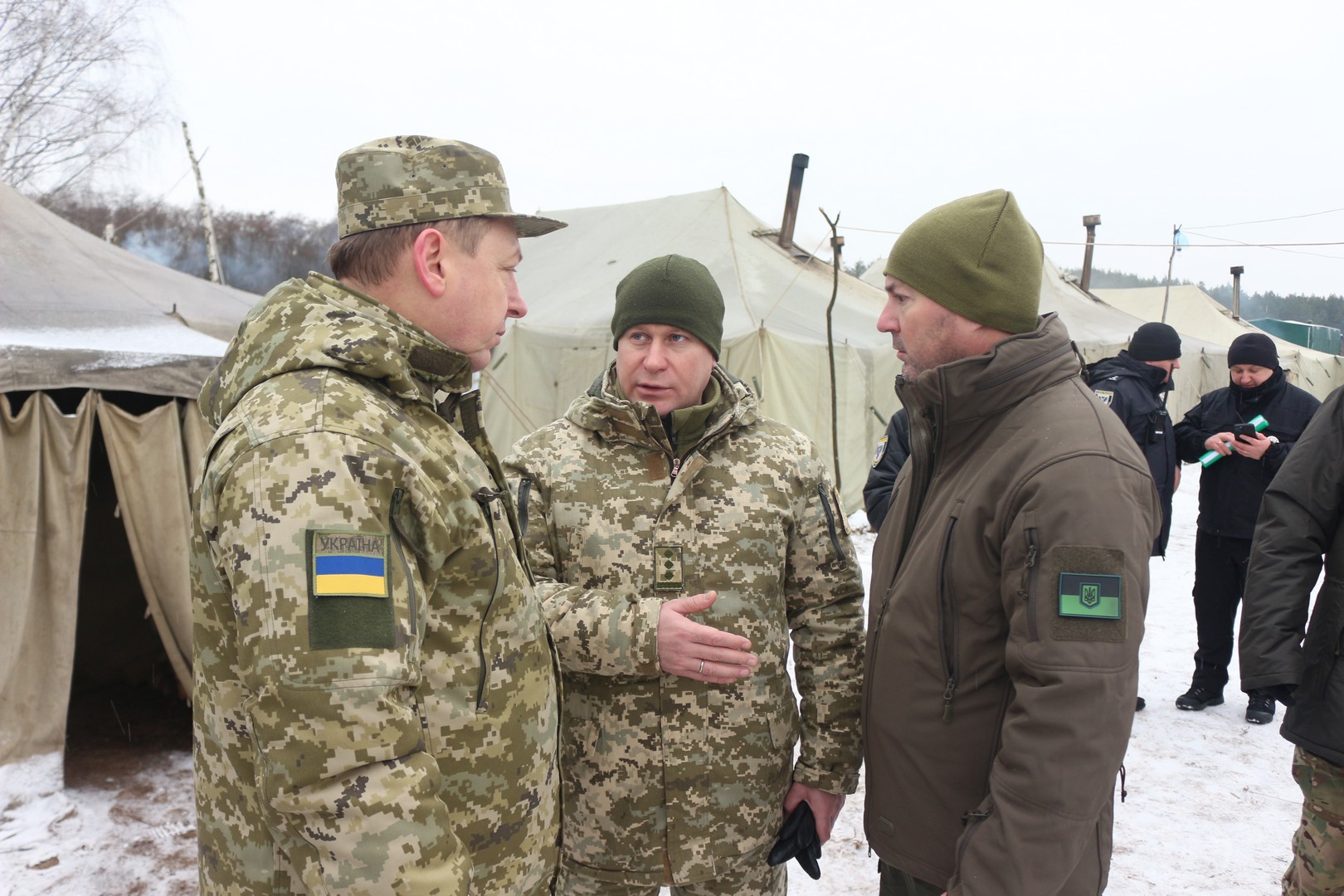 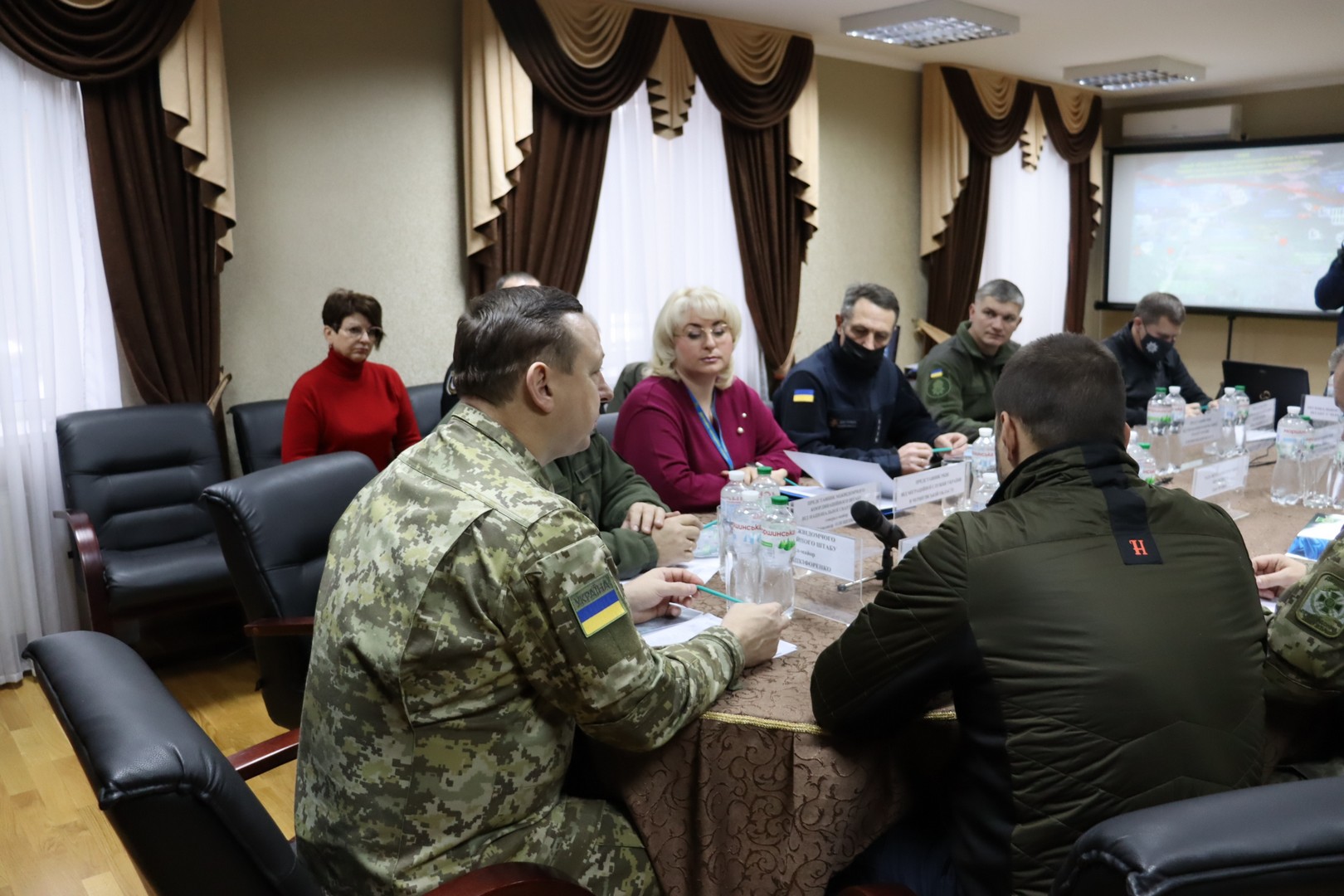 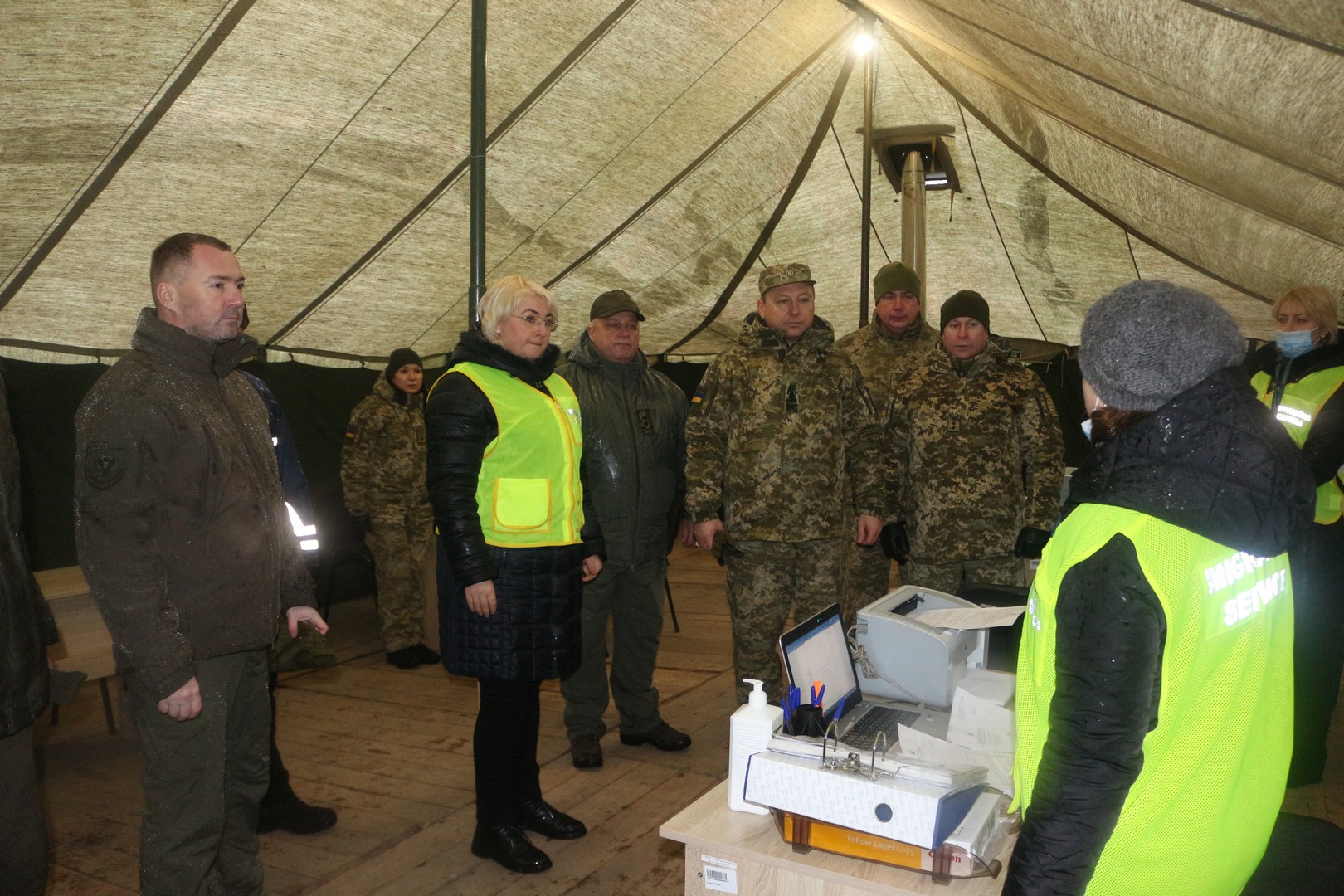 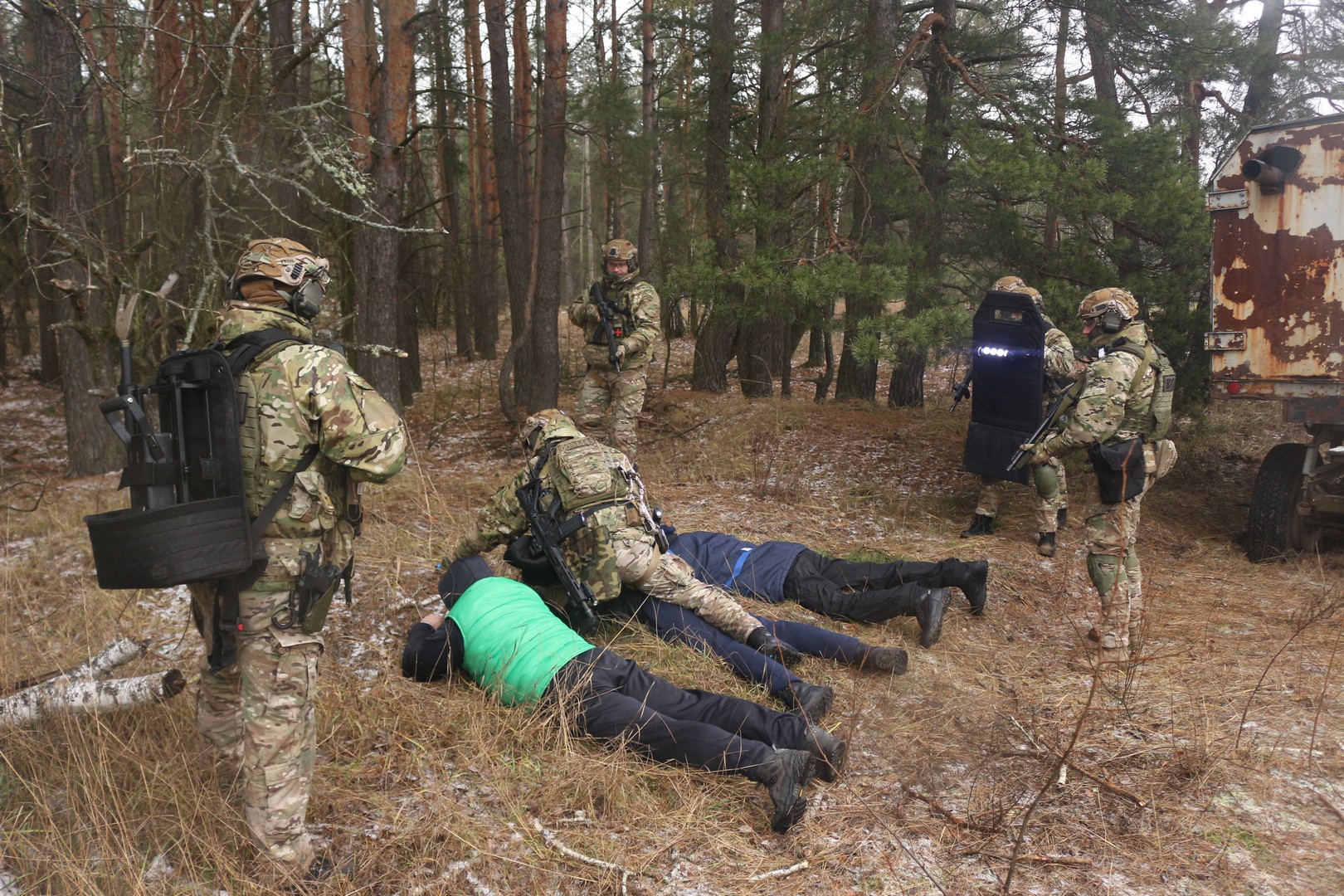 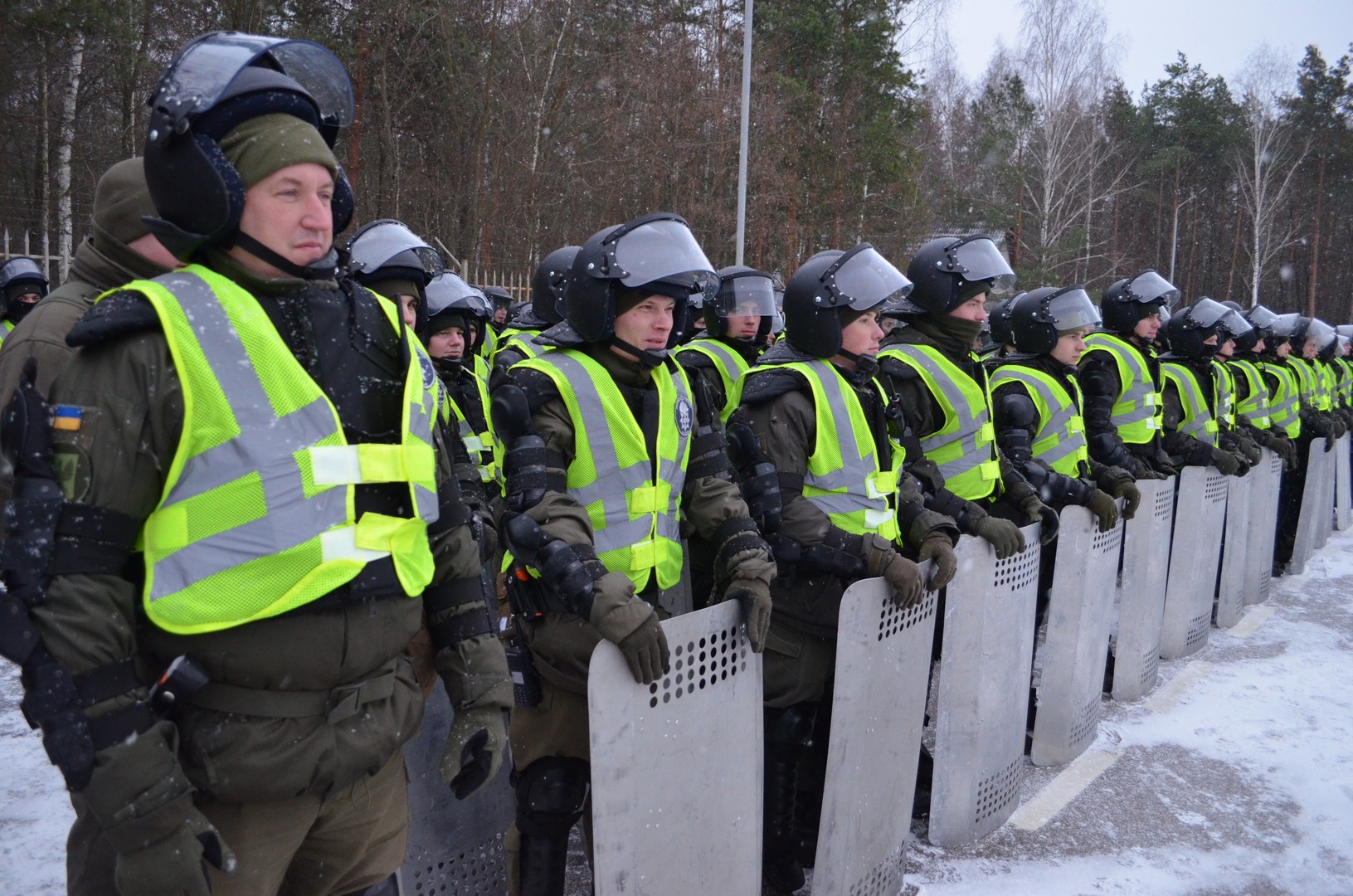 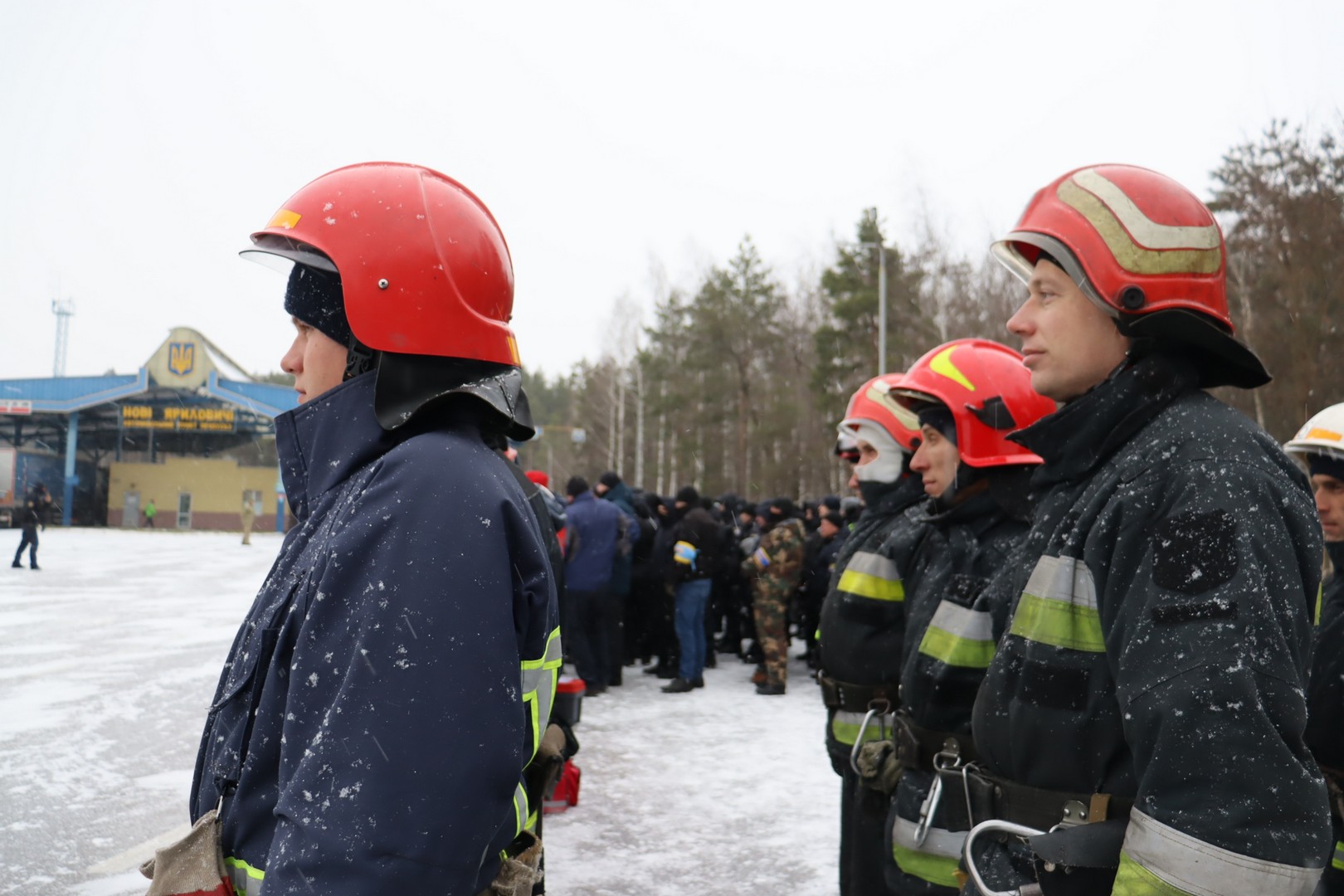 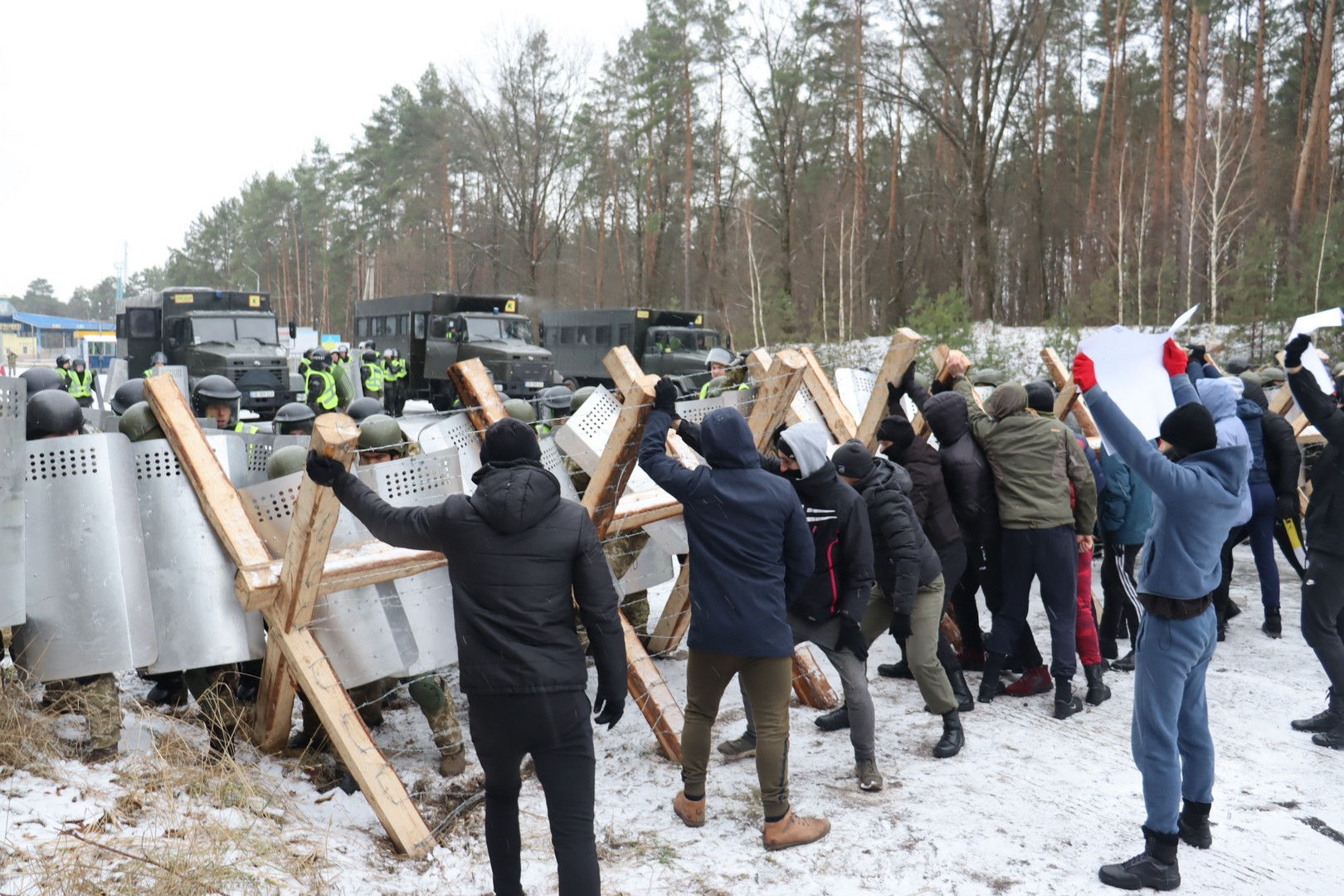 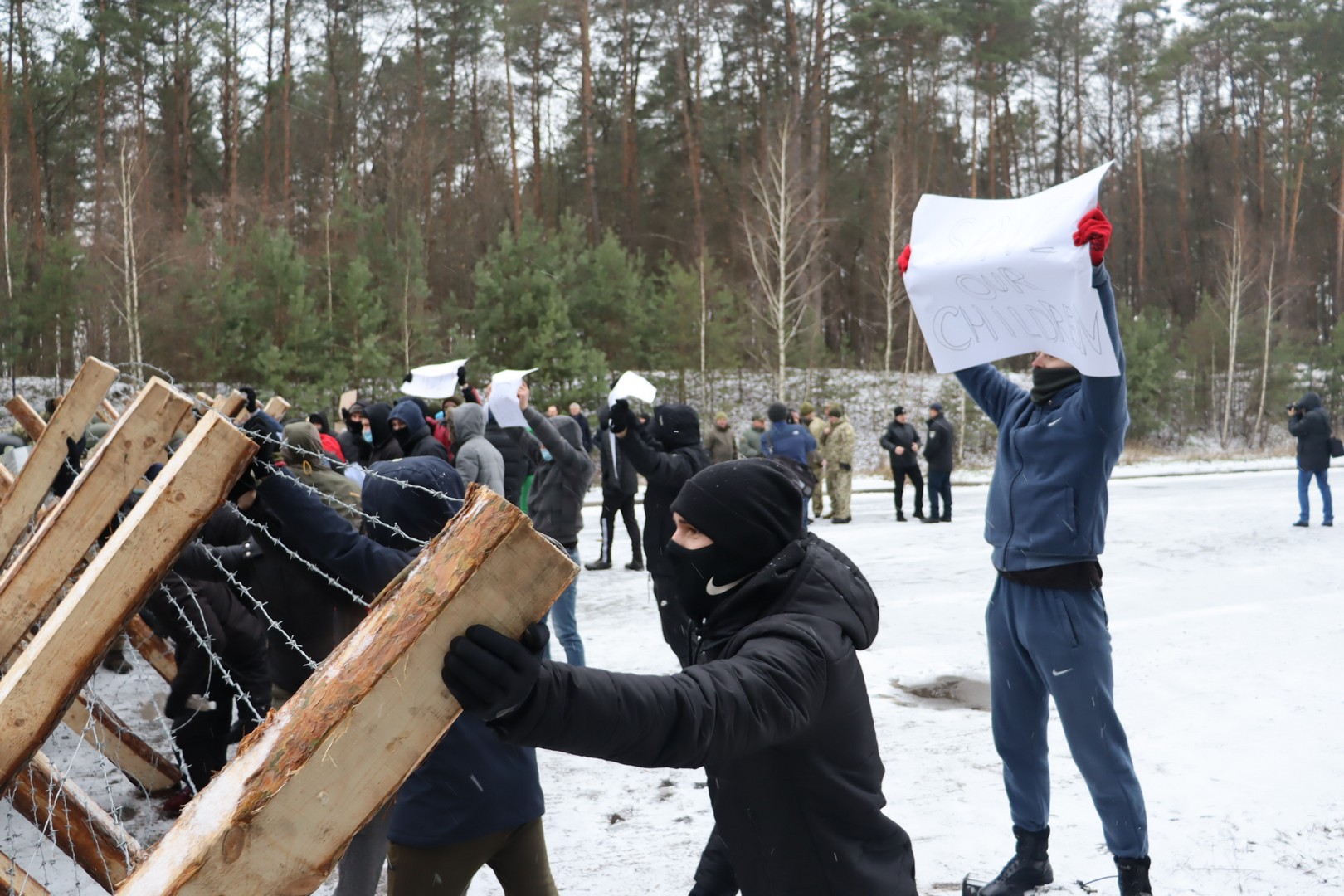 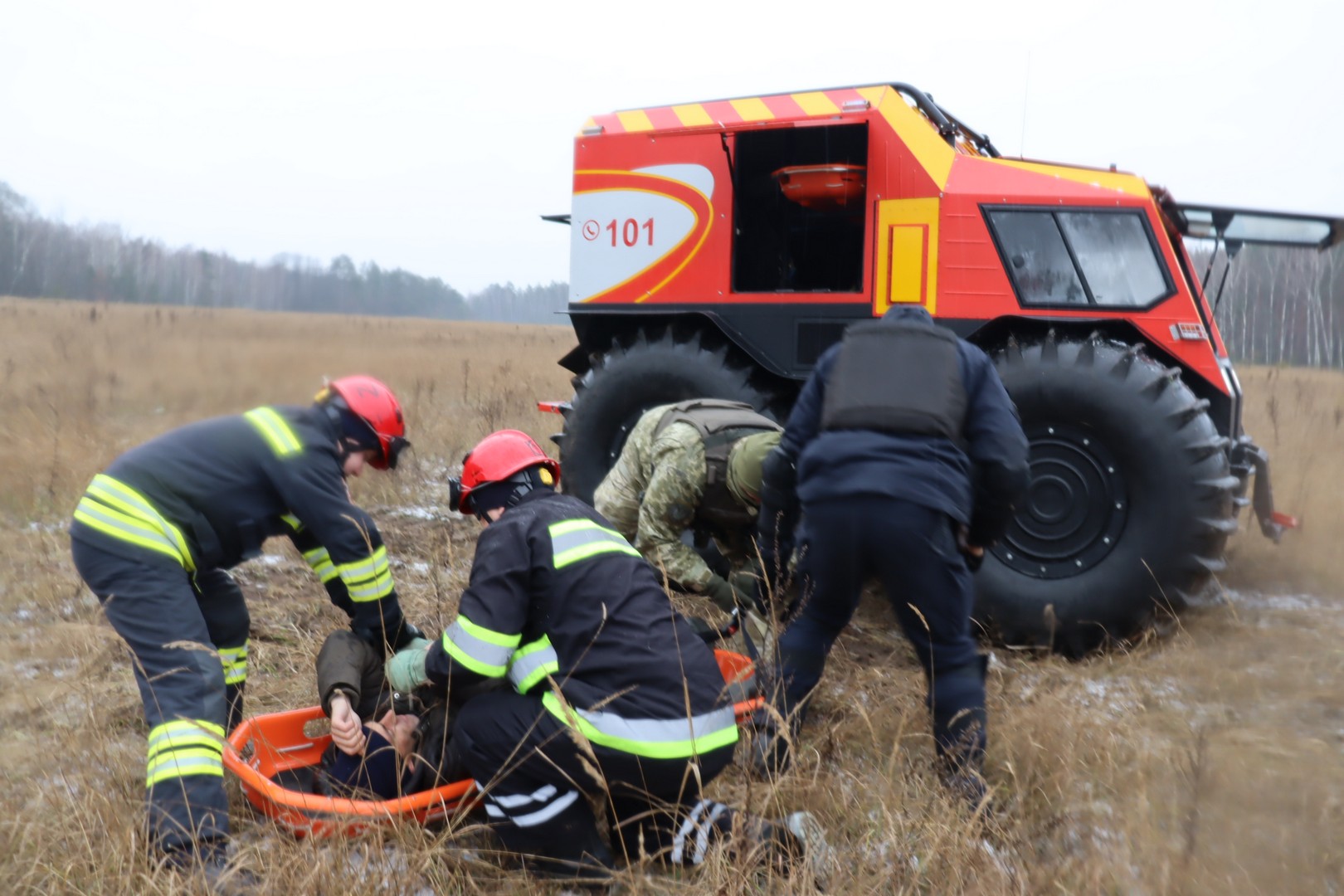 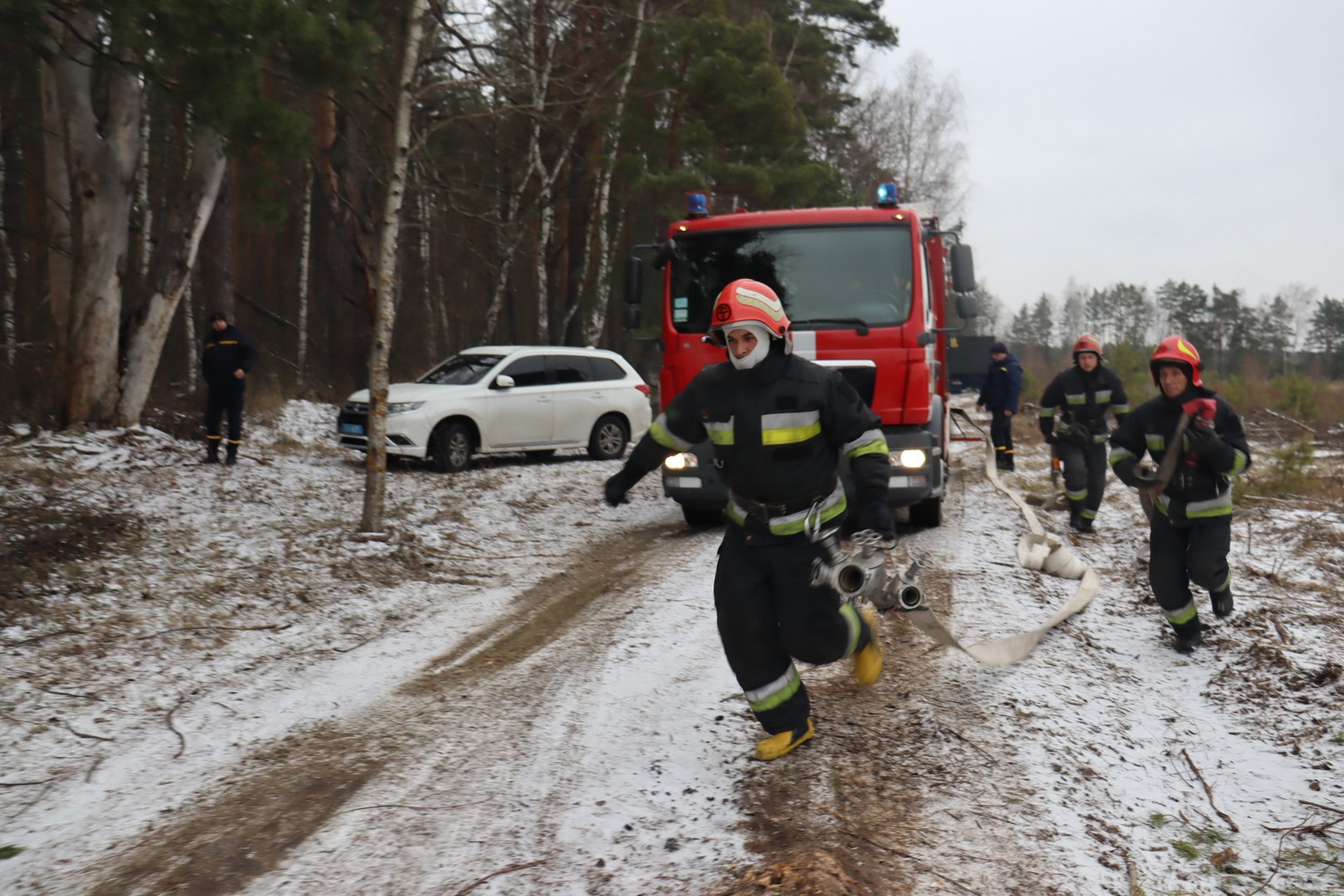