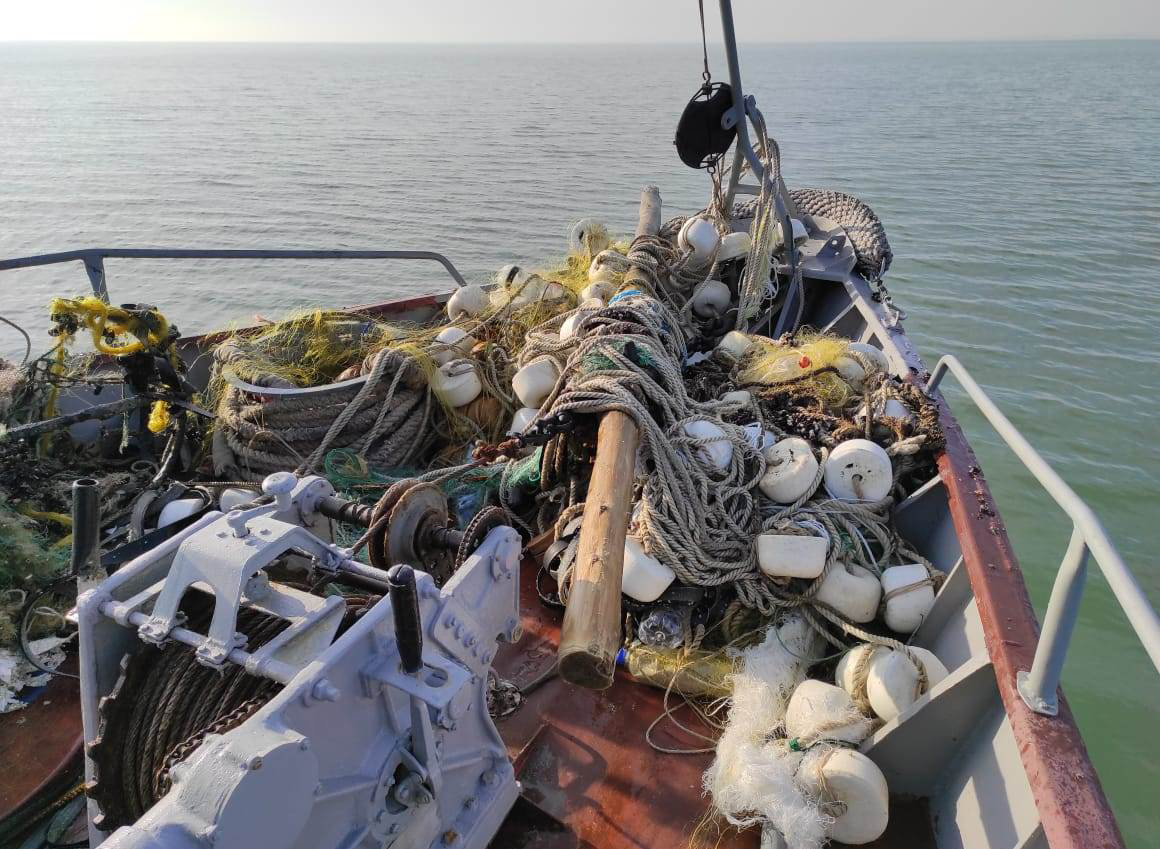 The SBGS Maritime Guard effectively protects the Ukrainian border from Russian aggression, smuggling, illegal migrants and other illegal activities at the sea borders, as well as ensures the preservation of Ukraine's natural resources.

The SBGS Maritime Guard effectively protects the Ukrainian border from Russian aggression, smuggling, illegal migrants and other illegal activities at the sea borders, as well as ensures the preservation of Ukraine's natural resources.

The Maritime Guards carried out 15 sorties for guarding the state border during the first decade of January, 2021. The ships and boats covered more than 560 nautical miles in the Black Sea and the Sea of Azov, as well as on the Danube River.

The stay and navigation of 240 vessels and crafts were controlled in the area of ​​responsibility, 13 of them were inspected. The case of the border regime violation was prevented, namely the departure of a small vessel for fishing outside the base point.

On the Danube, in the Sea of Azov and in the Black Sea, in areas traditionally rich in aquatic bioresources, near the Berdiansk, Tendriv and Kinburn spits, the Maritime Guard units found and seized ingenious poaching gears. The several-hundred-meter-long nets, precisely more than 1.7 km long, and the 100-meter-long net with 50 hooks did not have any labels, but they were all “marked” with buoys made of plastic bottles imitating garbage so that only those who installed them could find them.

Also, maritime border guards together with a representative of the State Ecological Inspectorate of the South-Western District found 2 Black Sea tar sharks, 18 sturgeon fish, flounder turbot, a Black Sea stingray and 30 crabs in the nets and returned to the natural environment.

The detected fishing gears were registered by the border guards as ownerless property and confiscated for further transfer to the SFS representatives. Measures are being taken to identify those involved in the organization and implementation of illegal fishing activities.

It should be mentioned that sturgeon and some species of crabs belong to the Red Book species, the act of catching them is punishable by a fine of up to one hundred tax-free minimum incomes or imprisonment for up to three years, with confiscation of tools and means of fishing.

The poaching gear, such as “peremet”, which is a strong cord or thick fishing line to which hooks are attached, “string” flounder, thus causing significant damage to the environment. And the deaths of fish and even dolphins in poaching nets cause considerable damage to the water ecosystem in general. 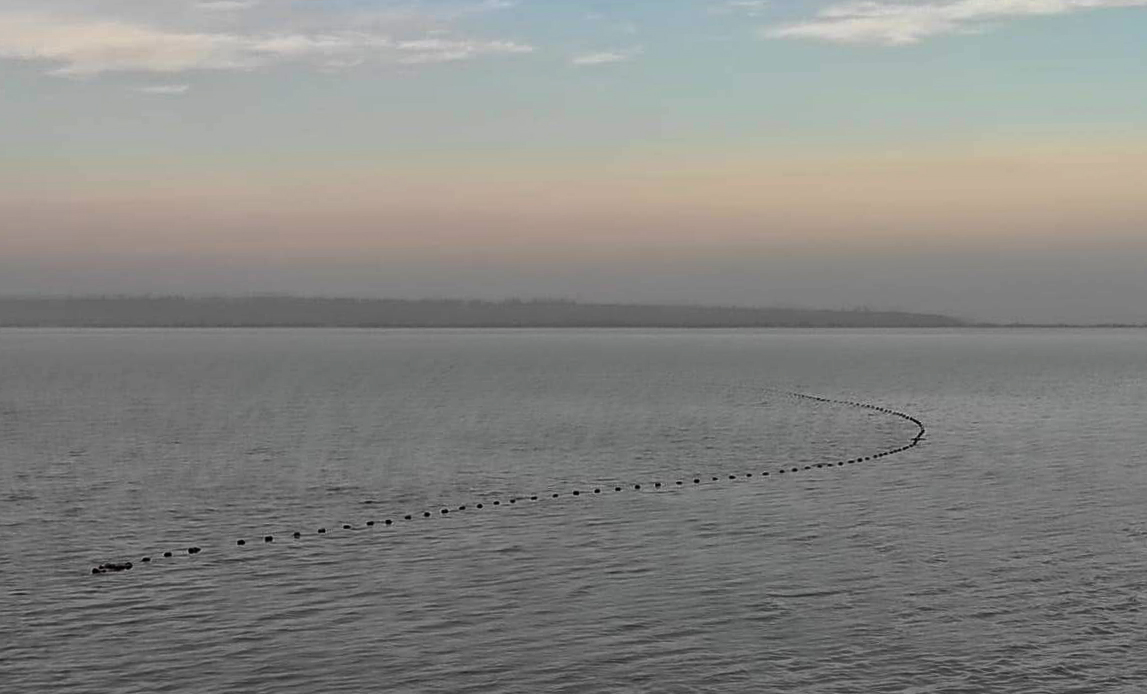 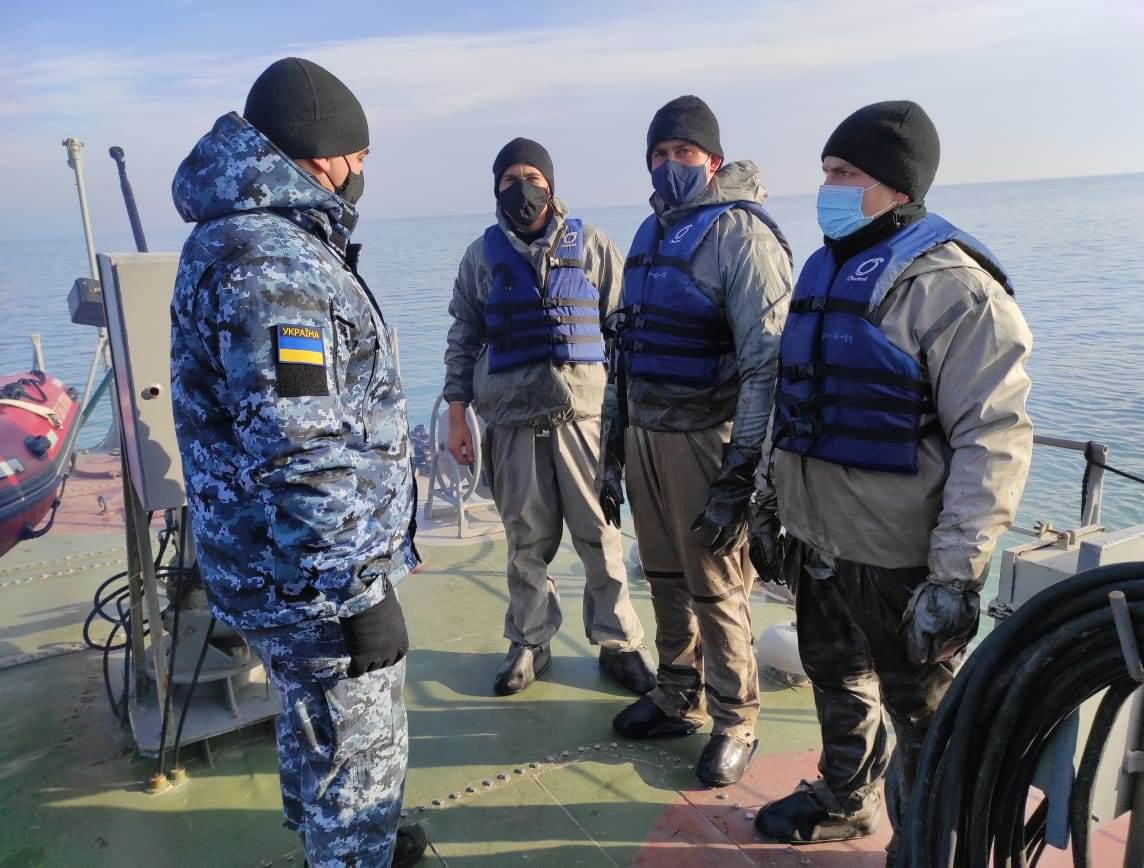 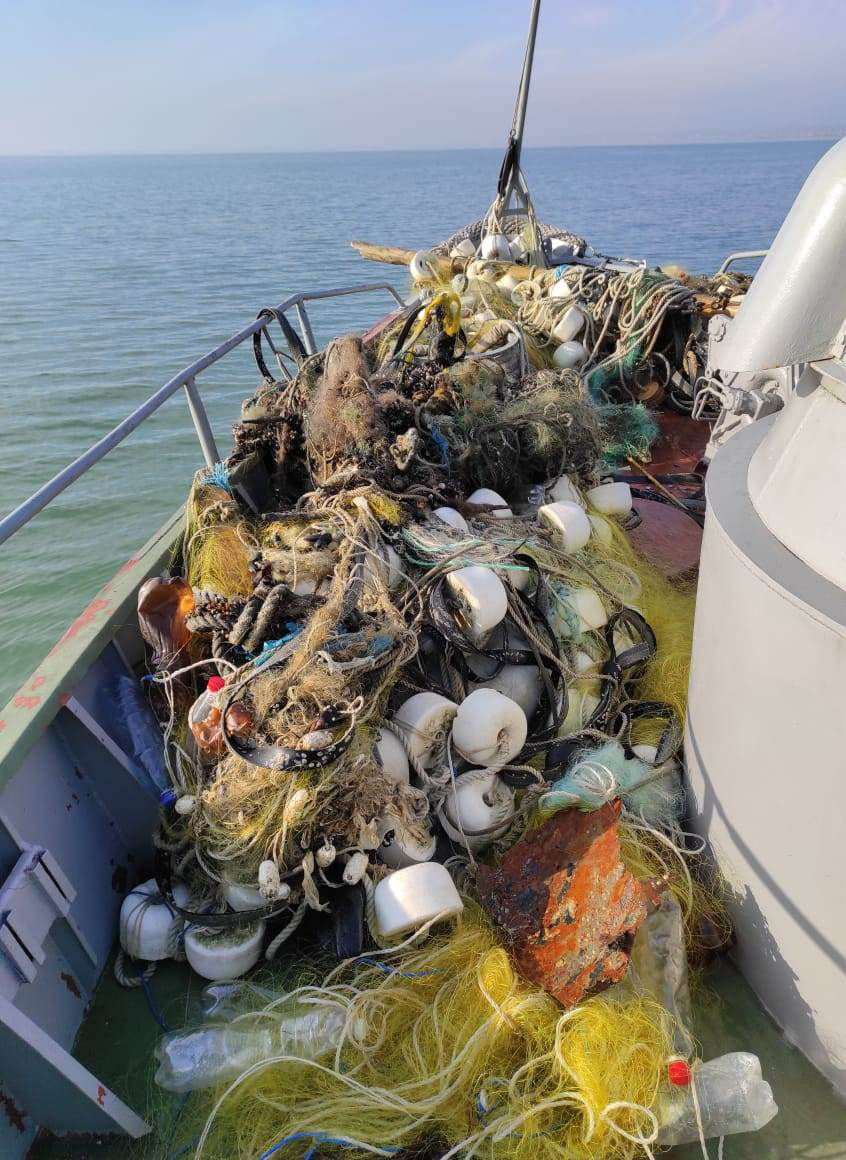 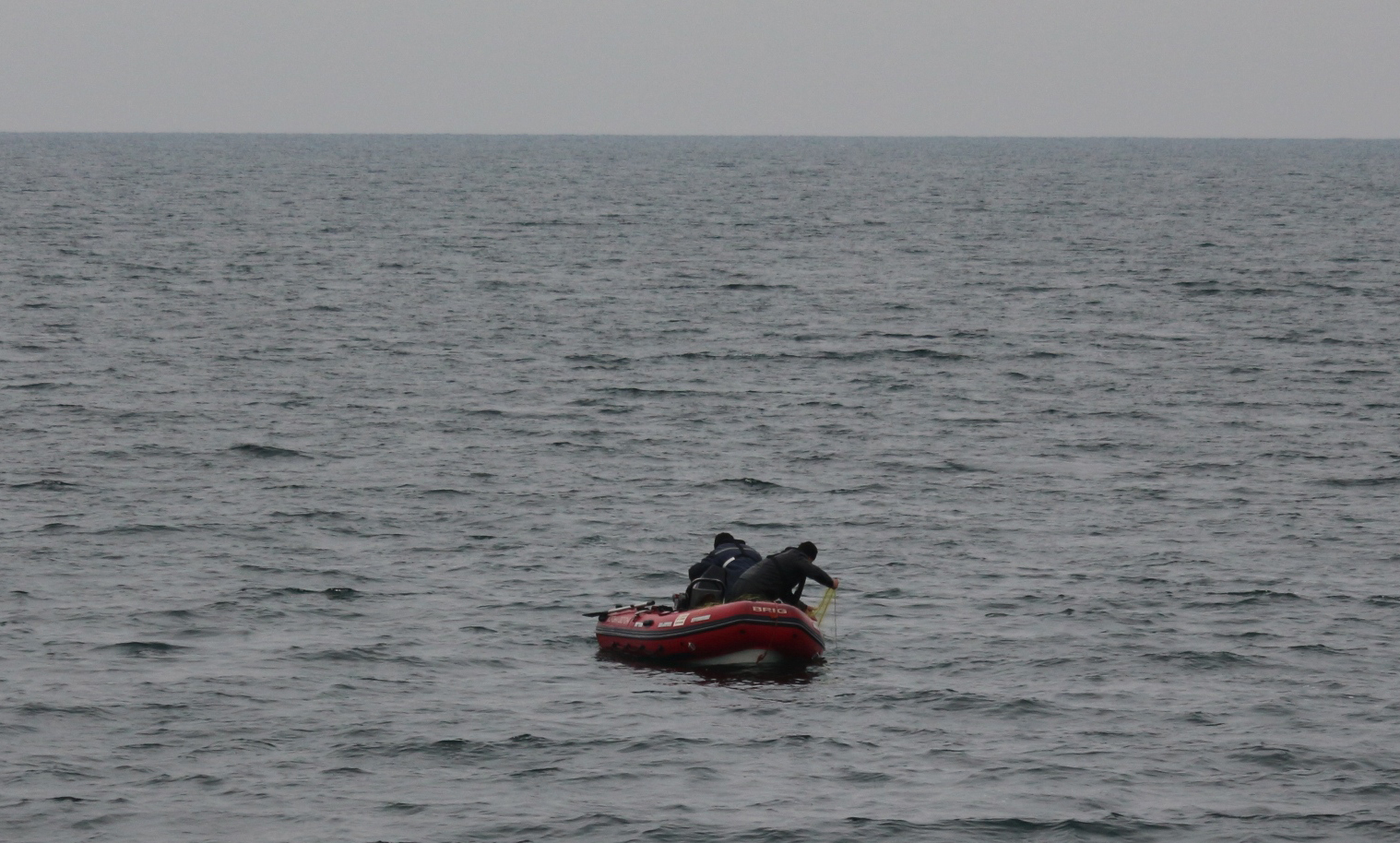 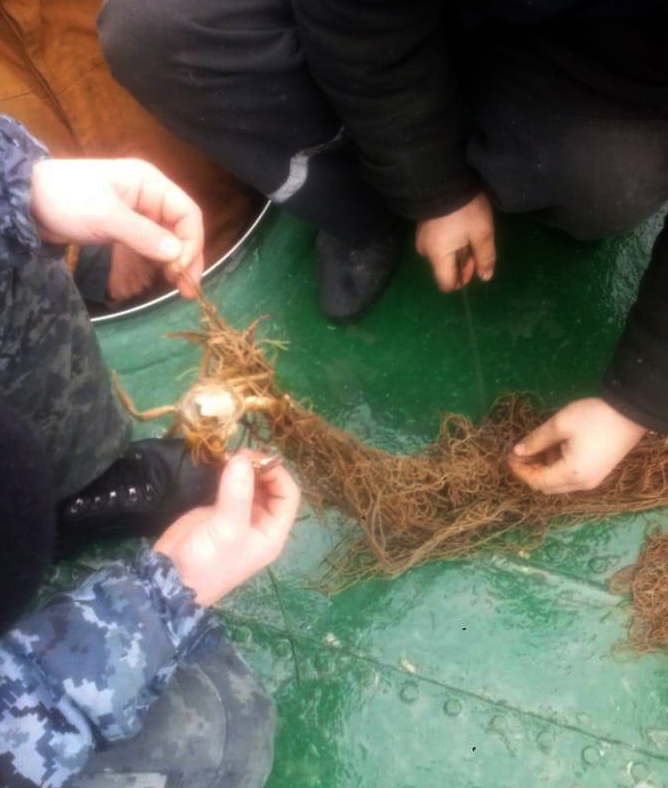 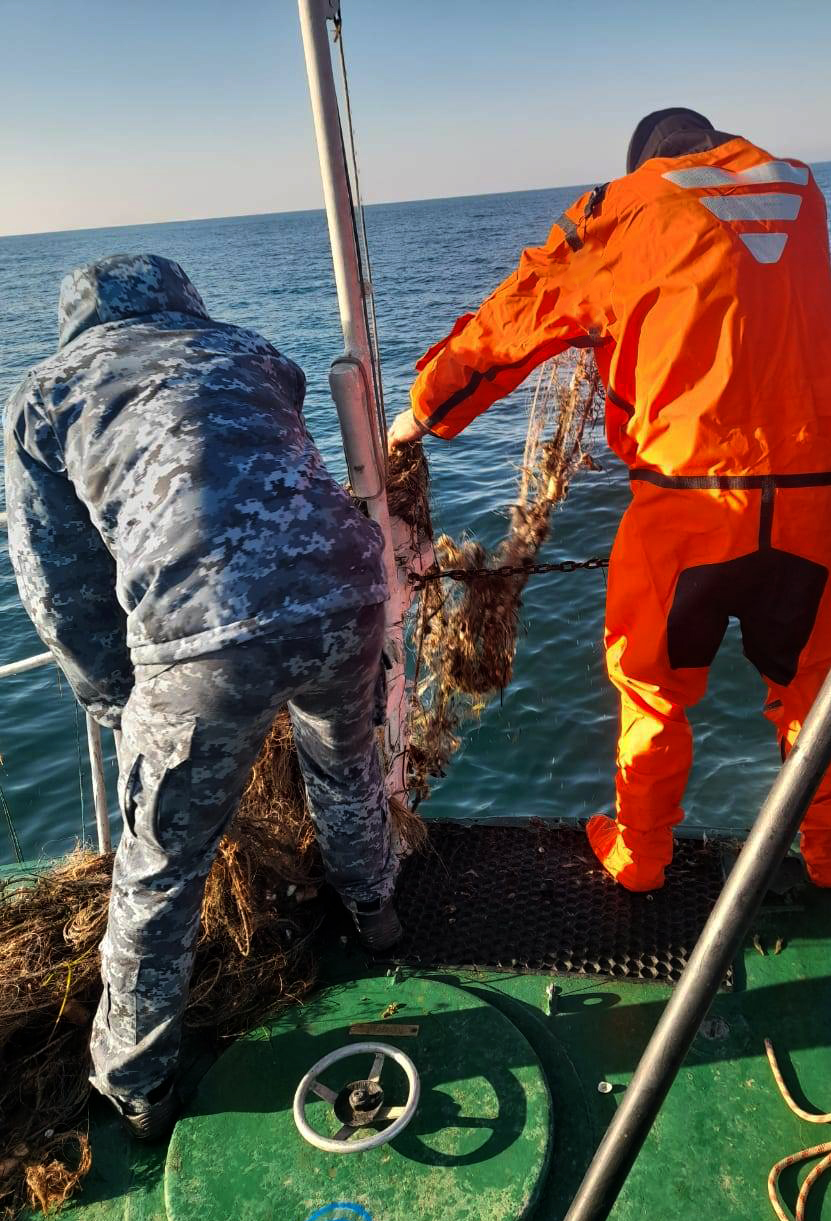 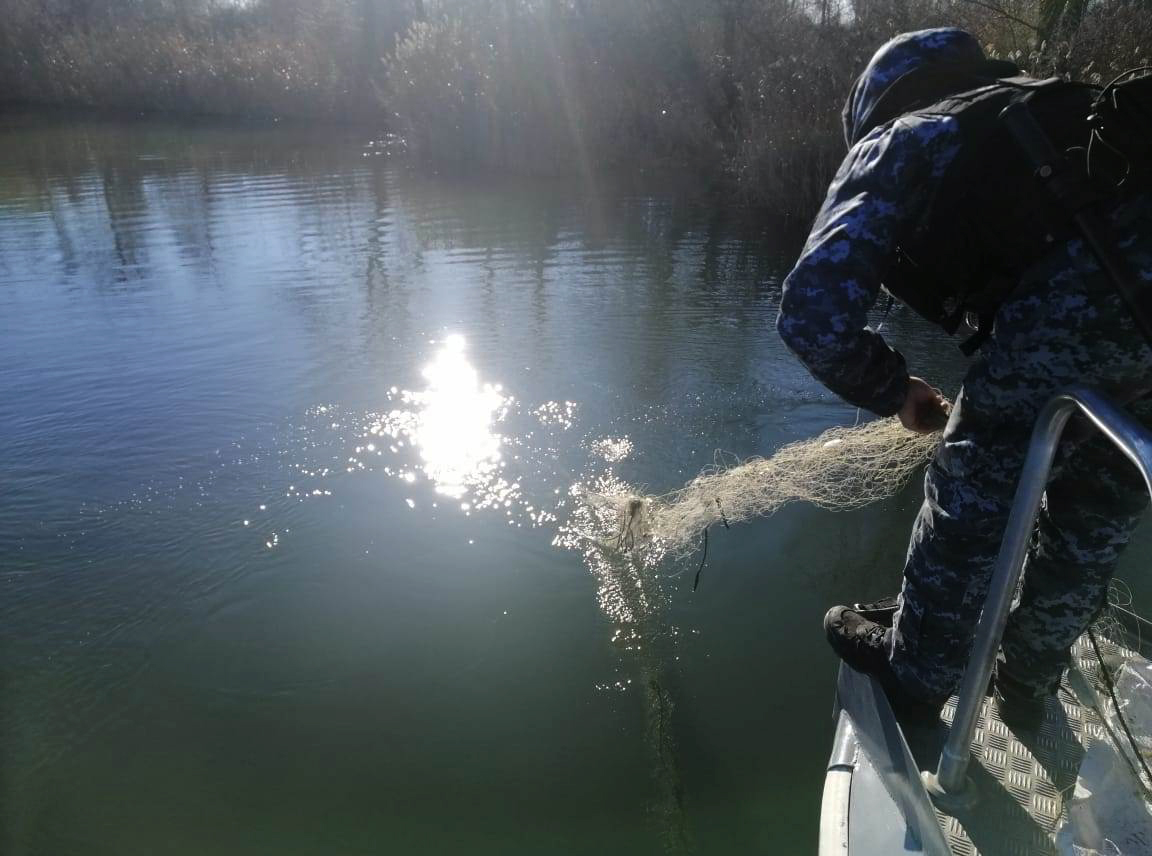 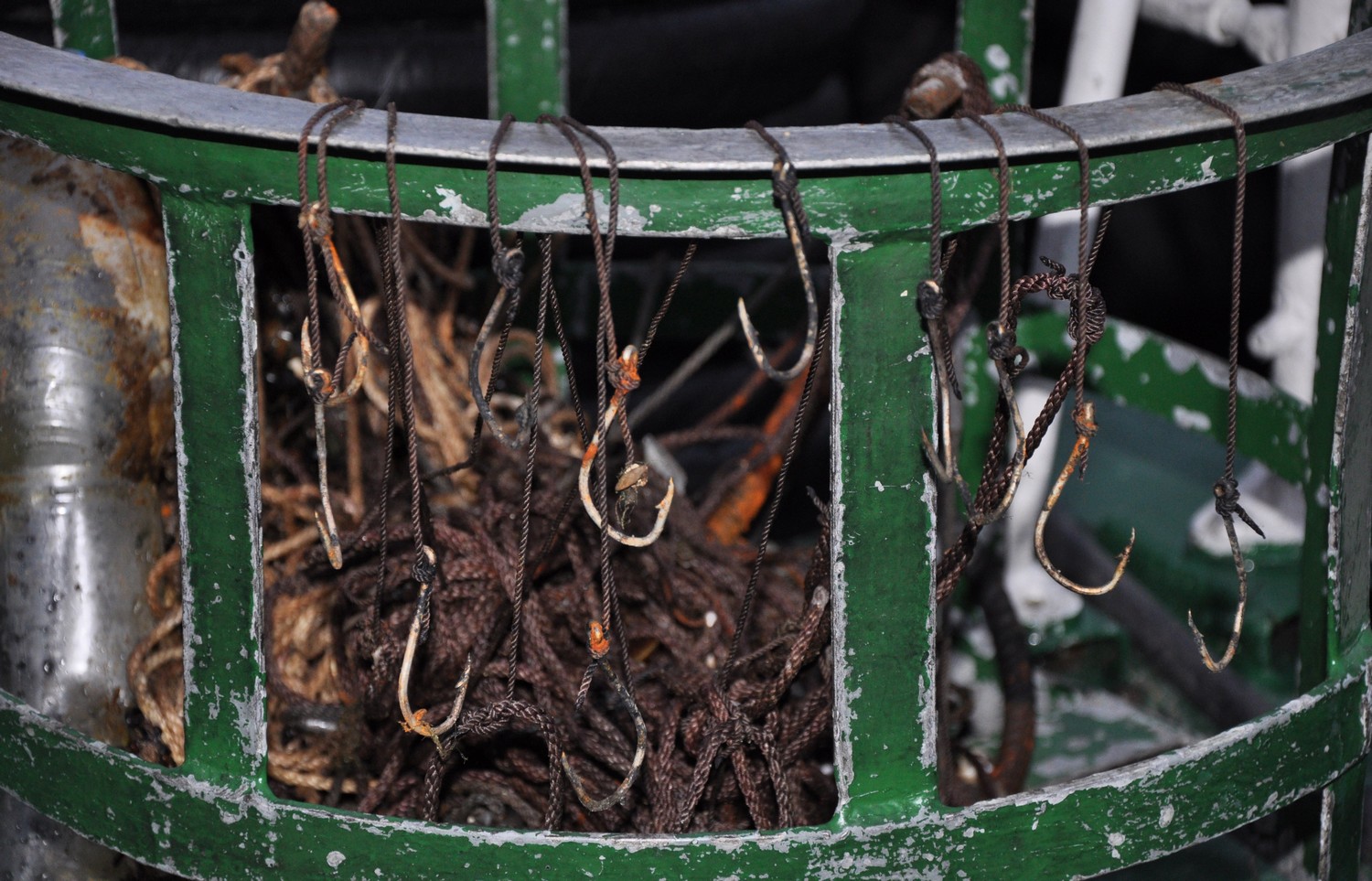