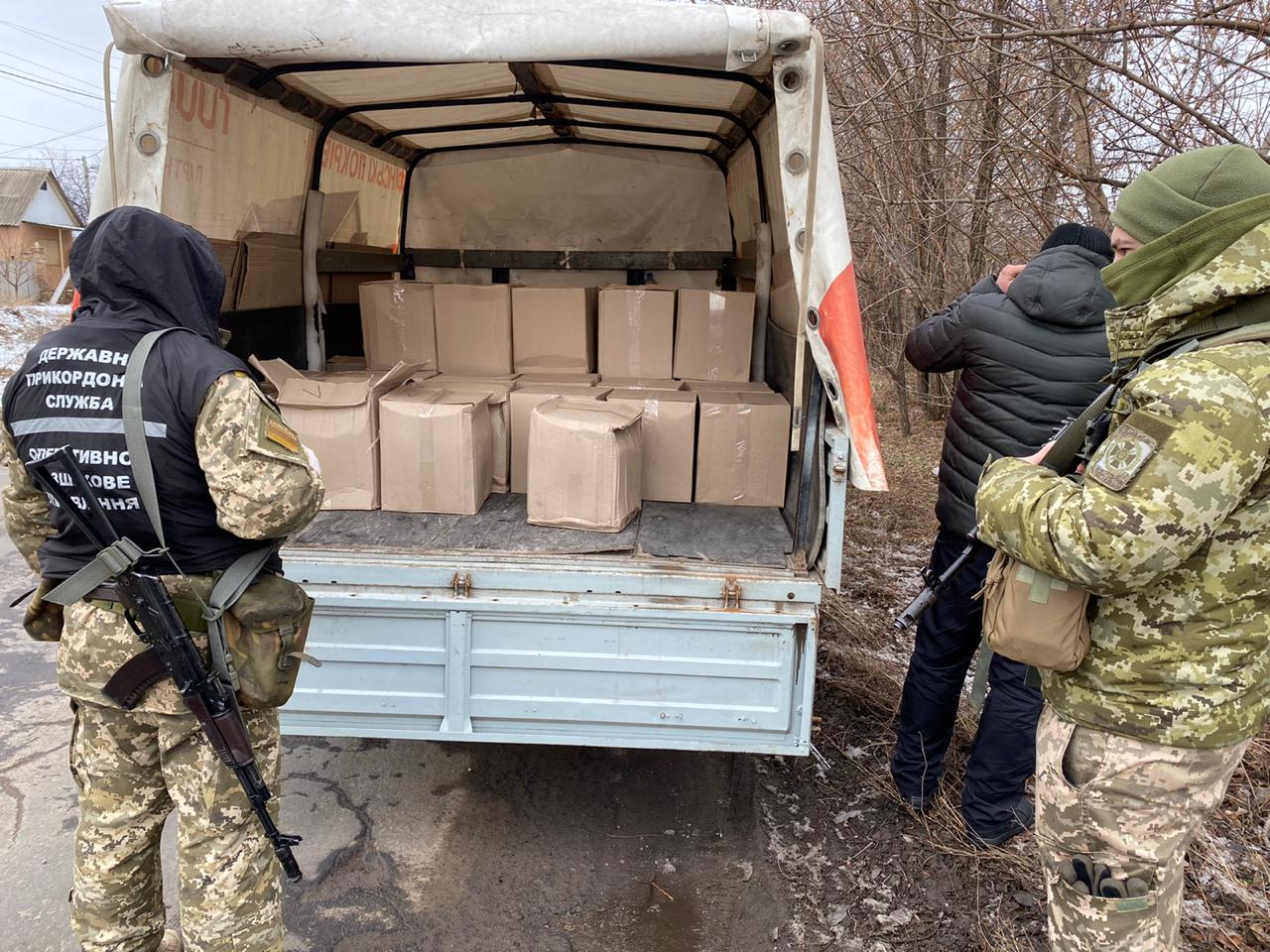 Counterfeit alcohol was found in a car near the town of Kostiantynivka.

Counterfeit alcohol was found in a car near the town of Kostiantynivka.

The operation has been carried out by border guards of the Kramatorsk BG Detachment, which is part of the Joint Forces Operation, together with Security Service of Ukraine and State Fiscal Service officers.

Recently, in the process of operational task implementation, law enforcement officers stopped a truck carrying about 1,000 liters of alcohol on one of the highways near the town of Kostiantynivka, in Donetsk oblast. The driver did not have any permit for the specified goods.

The counterfeit alcohol and the car, the total value of which is UAH 400,000, were confiscated by the SFS in accordance with the established procedure.

According to official sources, law enforcement officers have confiscated counterfeit alcohol, to the total of UAH 2,5 million, in Bukovyna region of Ukraine. 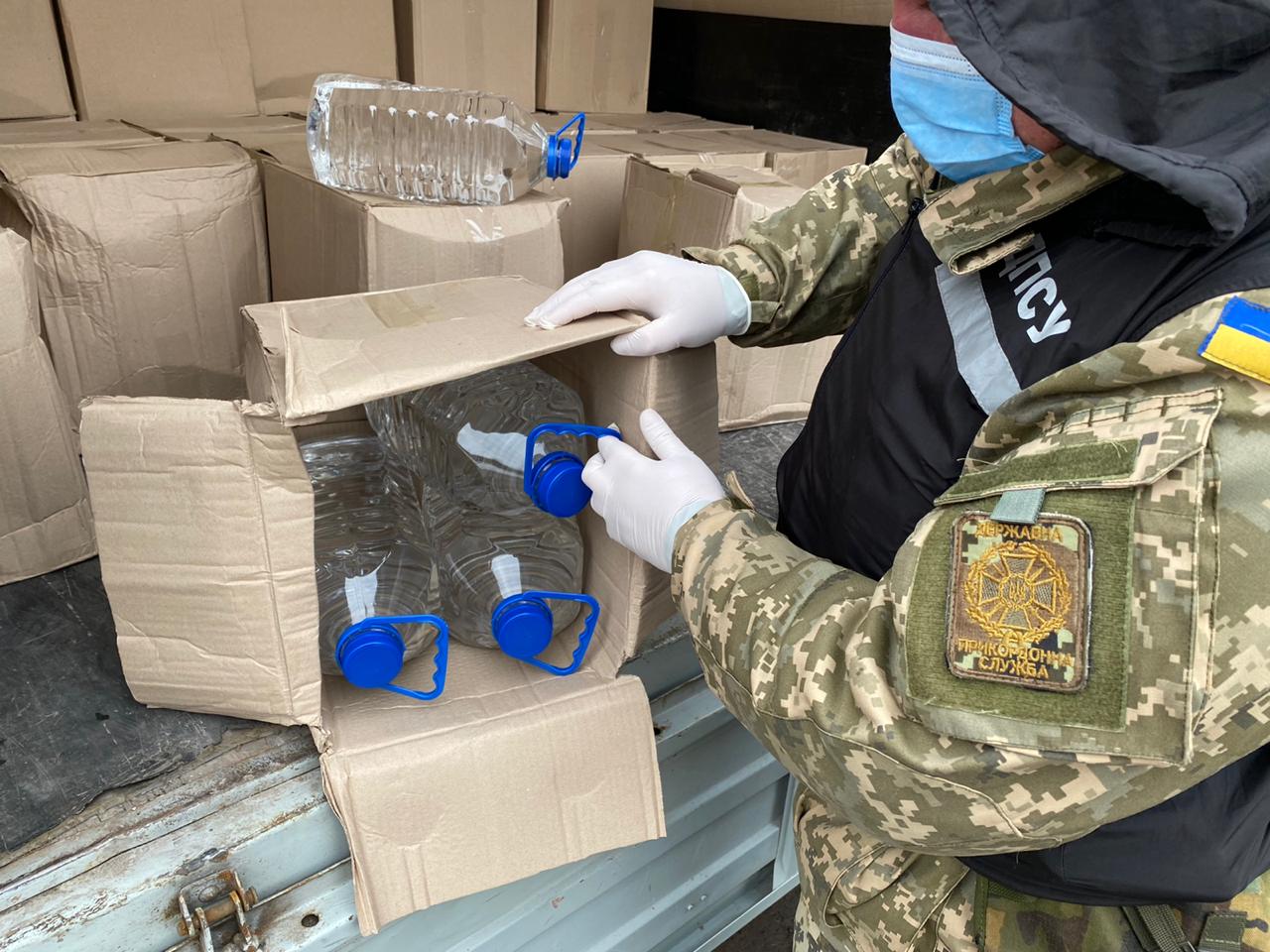