HomeNewsIn the Lviv region, the Ukrainian and US military held a conference on the training of units within the JMTG-U

In the Lviv region, the Ukrainian and US military held a conference on the training of units within the JMTG-U 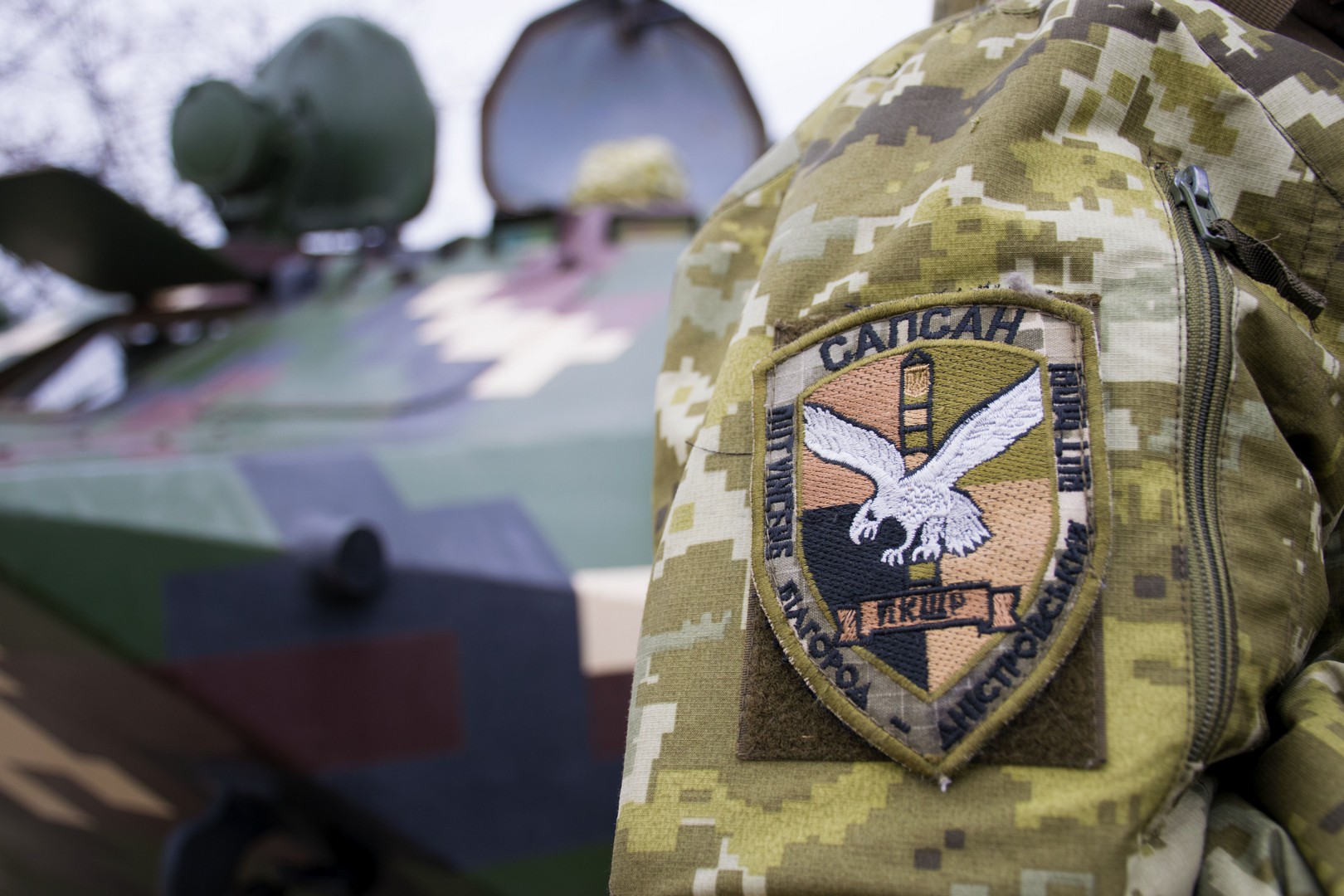 Next month, border guards from Odesa region will go to Lviv region for joint training with NATO servicemen according to NATO standards

Meanwhile, at the International Center for Peacekeeping and Security in the Lviv Region the Main Conference on Planning of Units Training within the Joint Multinational Training Group - Ukraine (JMTG-U) has ended.

More than 30 representatives from the State Border Guard Service, the Armed Forces of Ukraine and the United States joined the conference. The military discussed a two-month training of the border commandant's office of quick response of the Bilhorod-Dnistrovsk Border Guard Detachment and the Armed Forces Brigade, which will begin in the first decade of February and last until early April. This year, the fighters will be trained by Ukrainian instructors with the help of observers-trainers from the NATO armed forces. The training will be carried out using a simulation system for modeling combat operations such as JCATS. The Ukrainian militarymen will train according to NATO standards to gain a better level of cooperation between the components of Ukraine's security sector and interoperability with the military units of the North Atlantic Alliance. 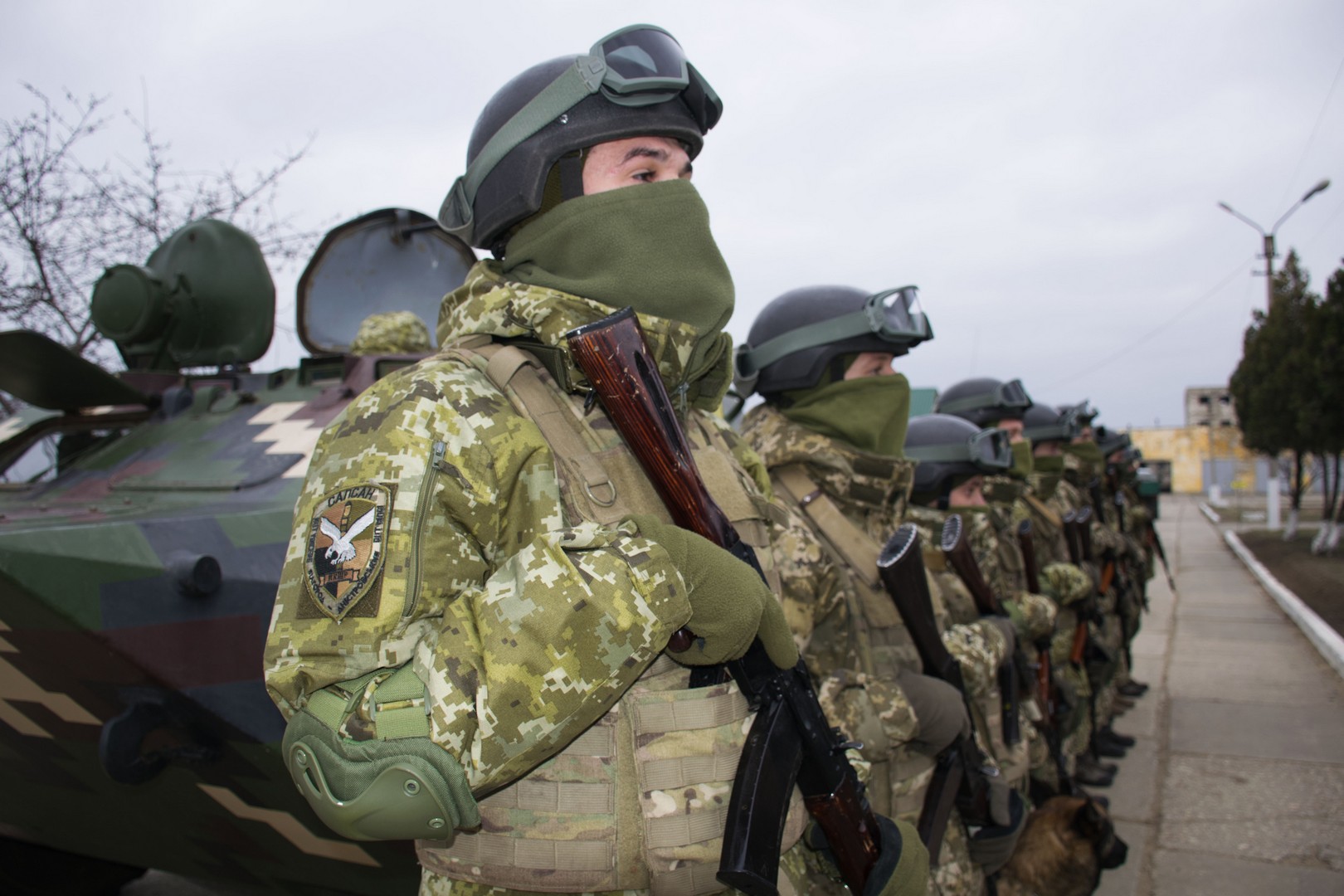 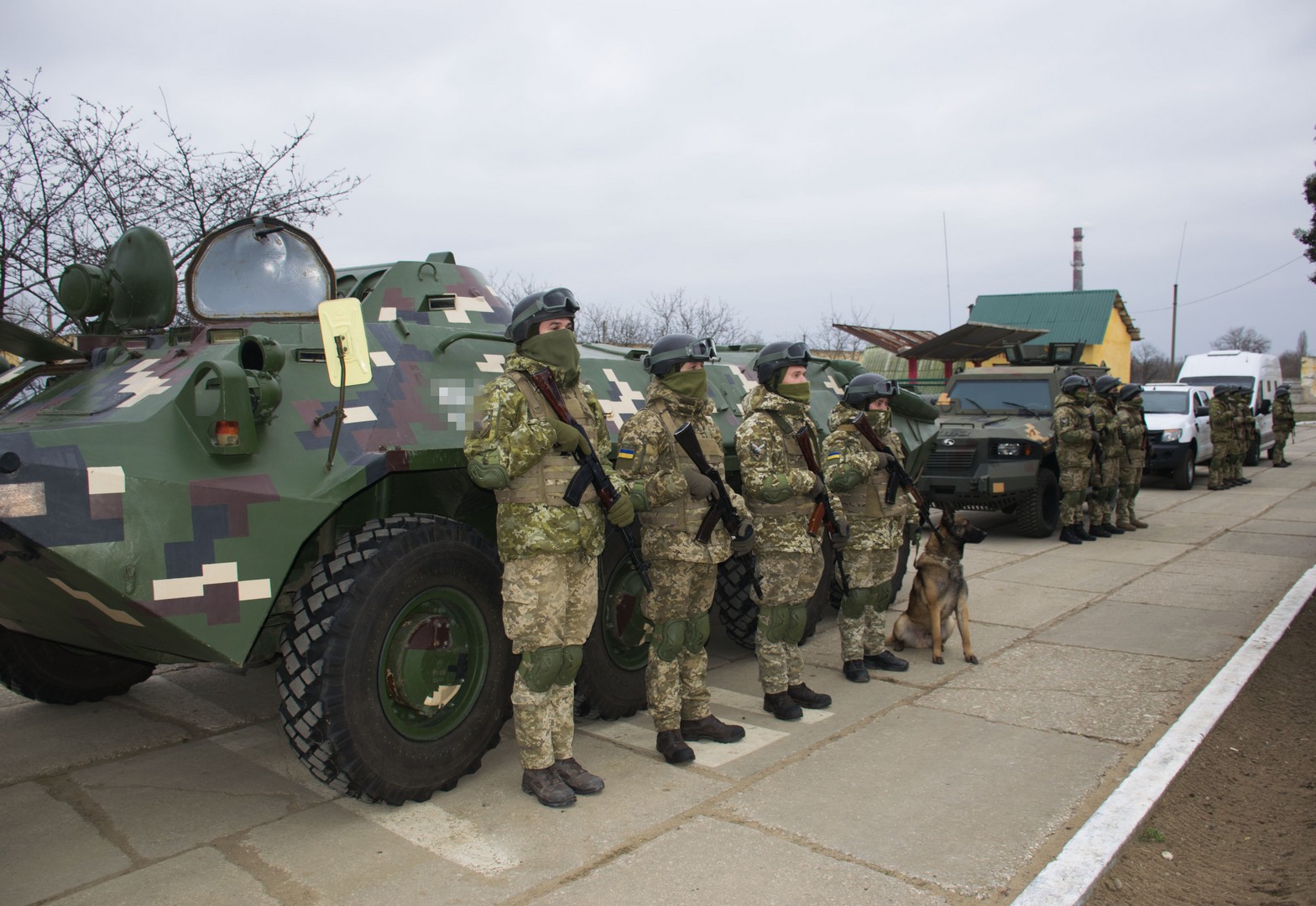