In Ustyluh, two pseudo-students tried to bribe a border guard 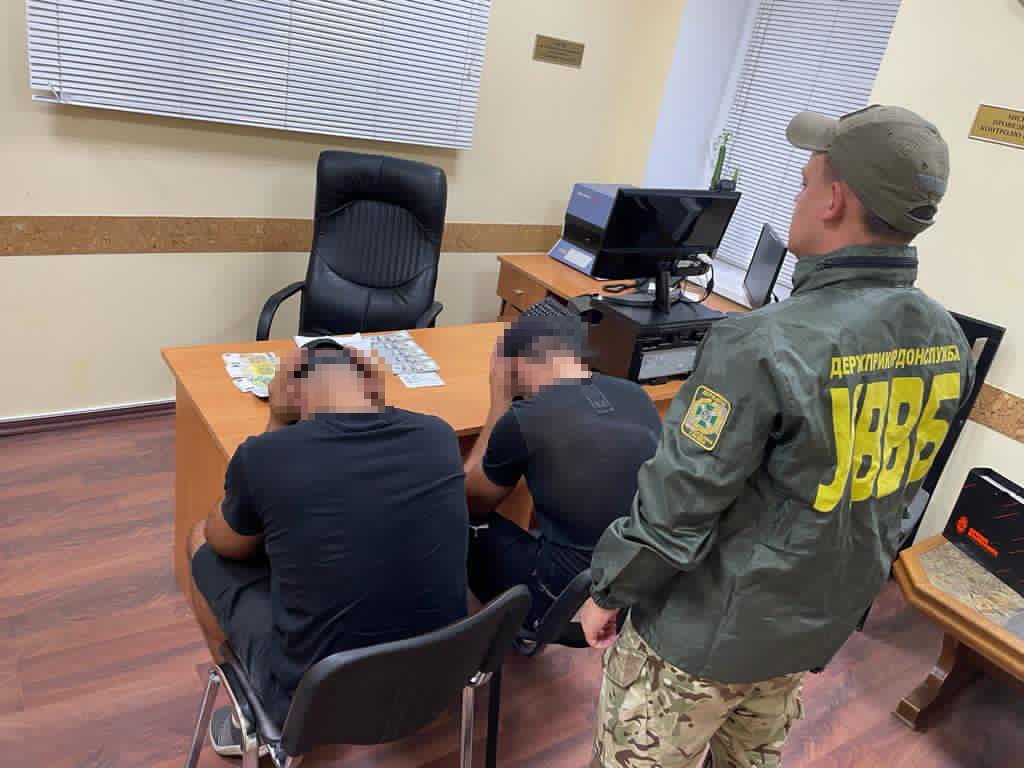 Border guards of the Volyn border guard detachment detained men of conscription age who tried to "come to an agreement" with law enforcement officers.

The 29-year-old Audi driver, who was traveling to Poland through the Ustyluh BCP, submitted documents about studying abroad to passport control as a reason for crossing the border. During the inspection, the inspectors had doubts about their validity, so it was decided to study the papers more carefully. The owner of the documents, realizing that he presented fakes, offered the border guard 500 US dollars for not being prosecuted and an unimpeded passage.

The same scam was attempted by a 28-year-old native of Poltava region, who was traveling abroad as a passenger in the same car. In order to "solve" the issue regarding the pass, the pseudo-student provided an illegal benefit in the amount of 500 euros.

In both cases, the border guard refused the funds. Attempts to bribe an official were documented by law enforcement officers according to the established procedure. The border guards informed the employees of the National Police about the detection of criminal offenses signs. 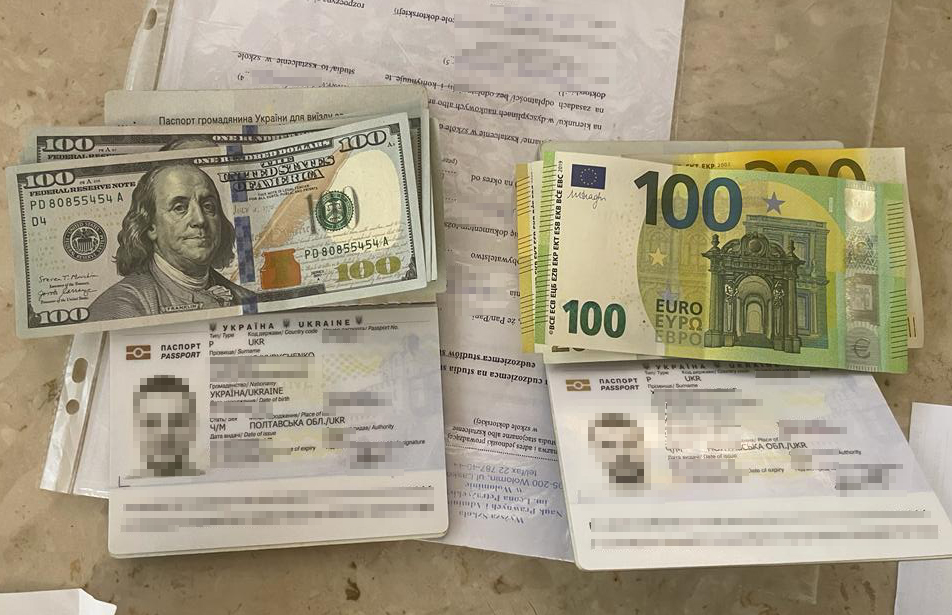