At the Ukrainian-Romanian border, a group of people tried to move a large number of smuggled cigarettes to EU countries.

At dawn, a border patrol of the Krasnoiilsk border guard division detected a group of smugglers heading towards the border. After overcoming the fencing barrier, the violators almost reached the state border, but seeing the border guards, they left their burdens - 15 boxes of tobacco products, and escaped.

In total, border guards of the Chernivtsi border guard detachment found 7.3 thousand packs of cigarettes without excise stamps. According to preliminary estimates, the value of the detected contraband cigarettes is more than 330 thousand UAH. 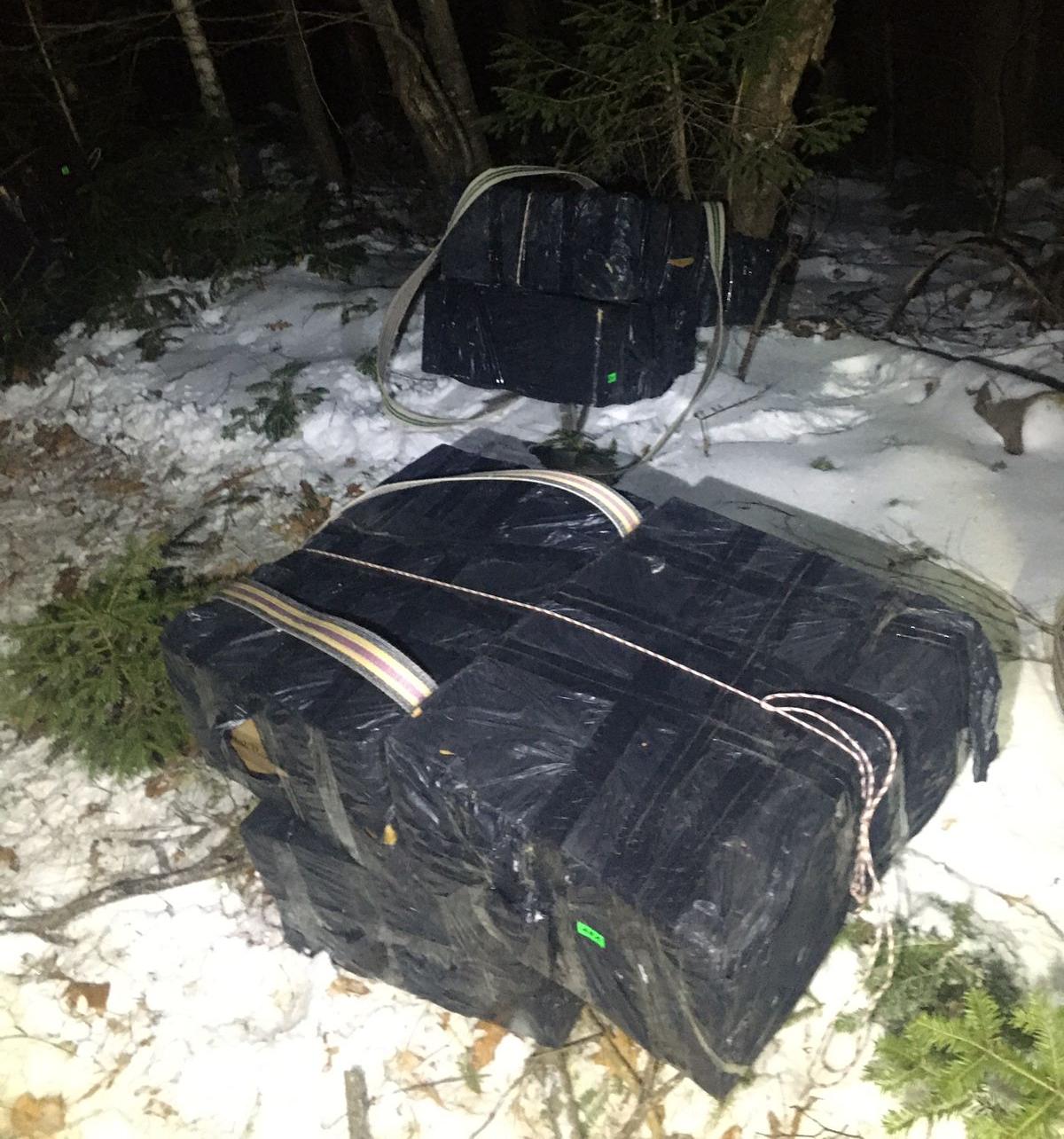 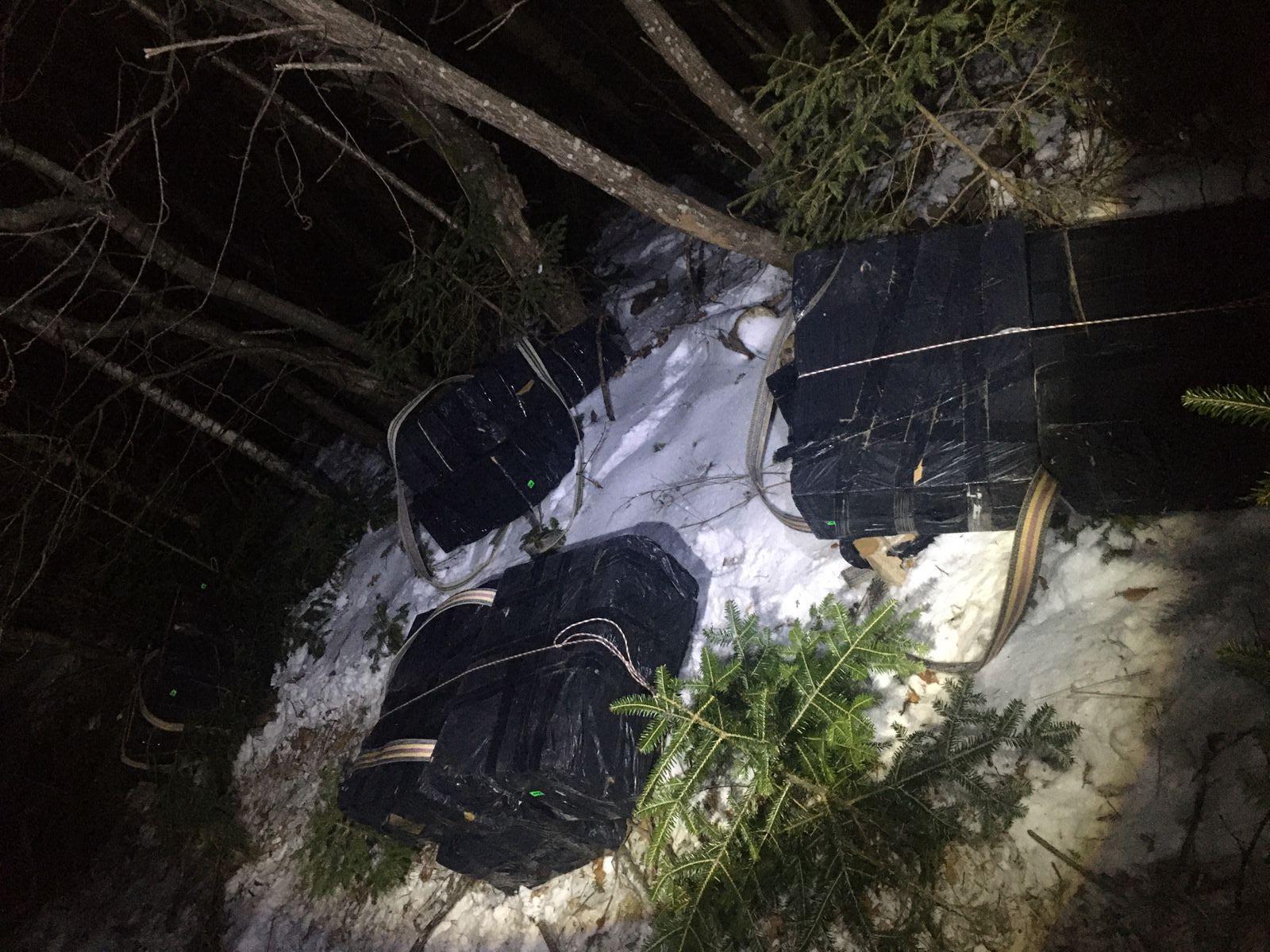 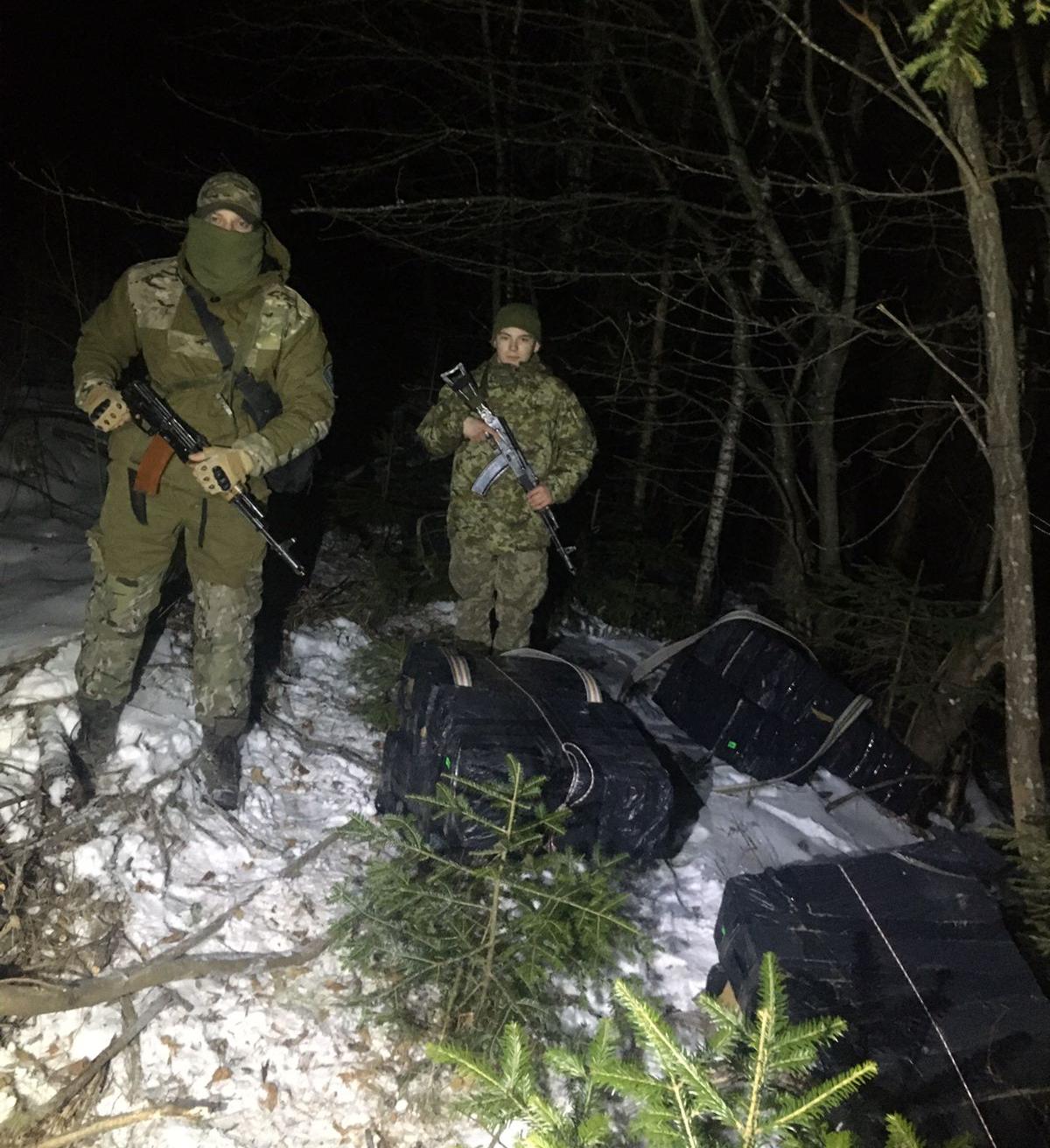