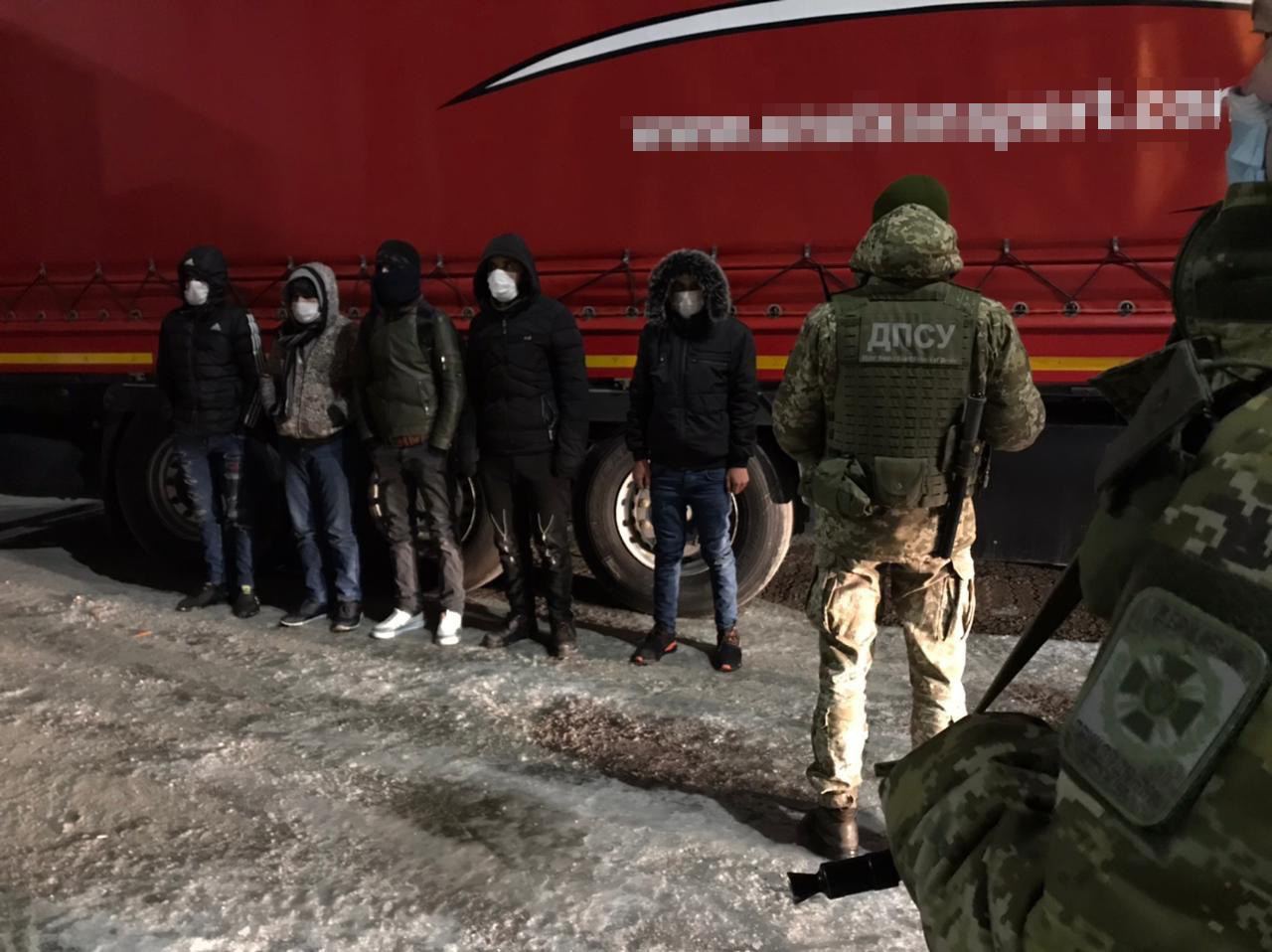 Border guards of the Odessa Border Guard Detachment detained a group of illegal immigrants from Syria in the Chornomorsk seaport.

Border guards of the Odessa Border Guard Detachment detained a group of illegal immigrants from Syria in the Chornomorsk seaport.

It turned out that the migrants were hiding in a semi-trailer with motor oil, which arrived by ship from Turkey.  The border guard detail heard suspicious sounds inside the trailer. As directed by the shift leader, border guards conducted a visual surveillance of the suspicious vehicle.  After dusk, unknown people climbed out of the semi-trailer after cutting the trailer sheet.  They quickly jumped to the ground and tried to escape.  Border guards quickly detained the fugitives, who did not have any documents.

According to the detainees, they were Syrian citizens and planned to get to Germany illegally.  The foreigners admitted that they got into the semi-trailer in Istanbul and each of them paid 7,000 euros for such a “voyage”.

The investigation is being conducted by a joint interagency group consisting of operatives of the Odessa Border Guard Detachment of the Southern Regional Directorate of the State Border Guard Service in cooperation with the Investigative Department of the Chornomorsk Police Department and the Department for Combating Crimes Related to Trafficking in Human Beings of the Main Directorate of the National Police in Odessa region under the procedural guidance of Illichivsk local prosecutor's office of Odessa region. 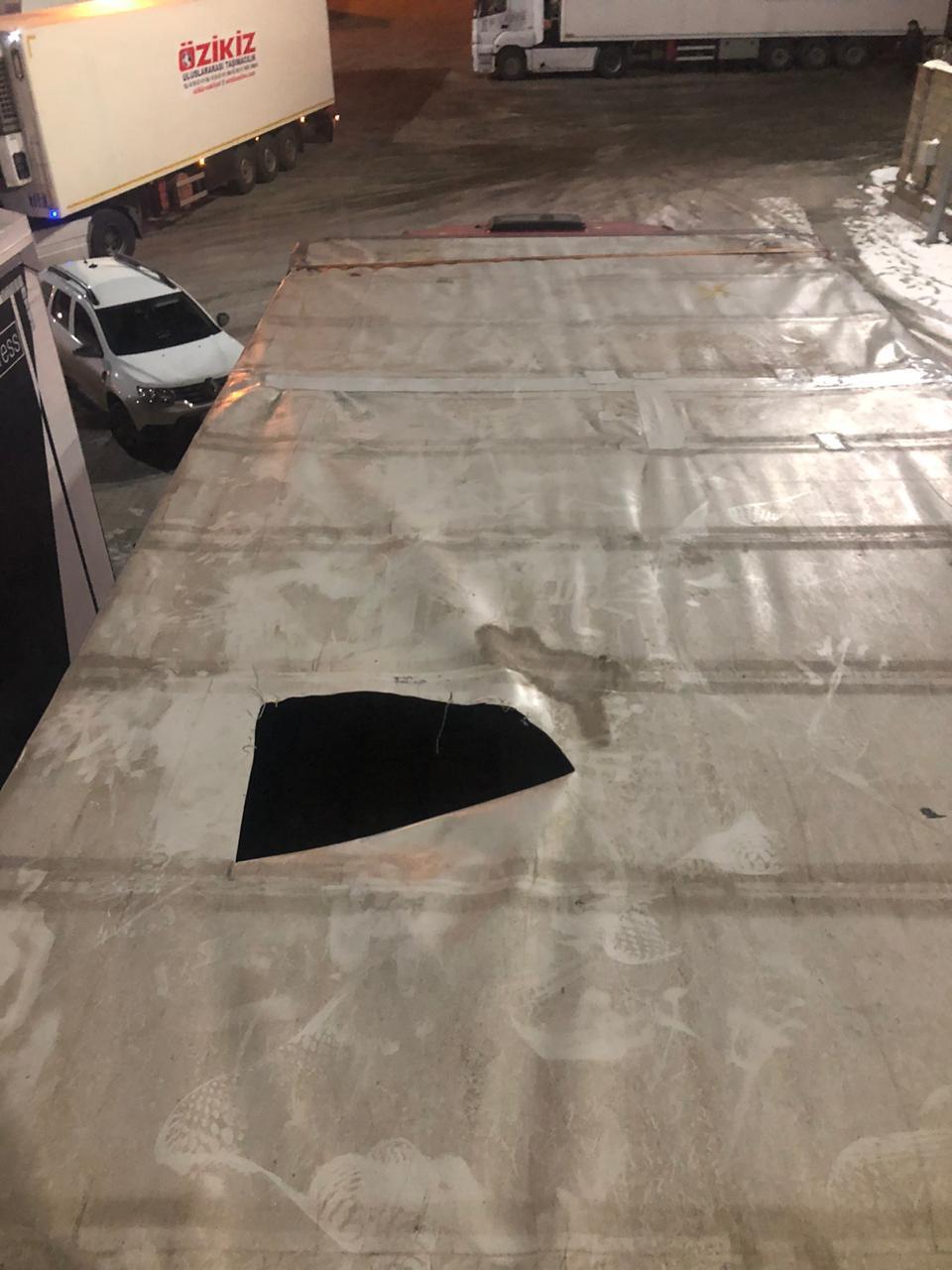