Head of the State Border Guard Service of Ukraine Serhii Deineko had a meeting with the Chief of Polish Border Agency Tomasz Praga.

At first Head of the SBGSU underlined that relations with Polish Border Guard Service were and remain strategically important.

The sides stated that the situation on common border remained controlled, also security and rhythmic functioning of border crossing points were ensured.

During the meeting was noted that the main threats are smuggling, especially illegal transportation of cigarettes, moreover the amount of seized autos was increased. Simultaneously, it should be noted that the amount of detained illegal migrants was decreased. For instance, in 2018, 220 illegal migrants were detained and in 2019 – only 160. Additionally, the amount of forged and invalid documents, seized drugs and psychotropic substances, weapon and ammunition were decreased.

During the meeting sides evaluated joint patrolling, cooperation between operational units, exchange of statistic information, practice of joint risk analysis, that gives opportunity to estimate and predict situation on the state border.

Besides, Serhii Deineko emphasized an effectivity of border control procedures at the joint border crossing points, and noted necessity of spreading this practice.

Also was mentioned that the exchange of information about persons who committed or who suspected of committing crimes, the cooperation and joint counteraction activities against corruption are extremely important.

At the end of the meeting Chiefs of border agencies of Ukraine and Poland signed the Meeting Protocol and Cooperation Development Plan for 2020-2021. 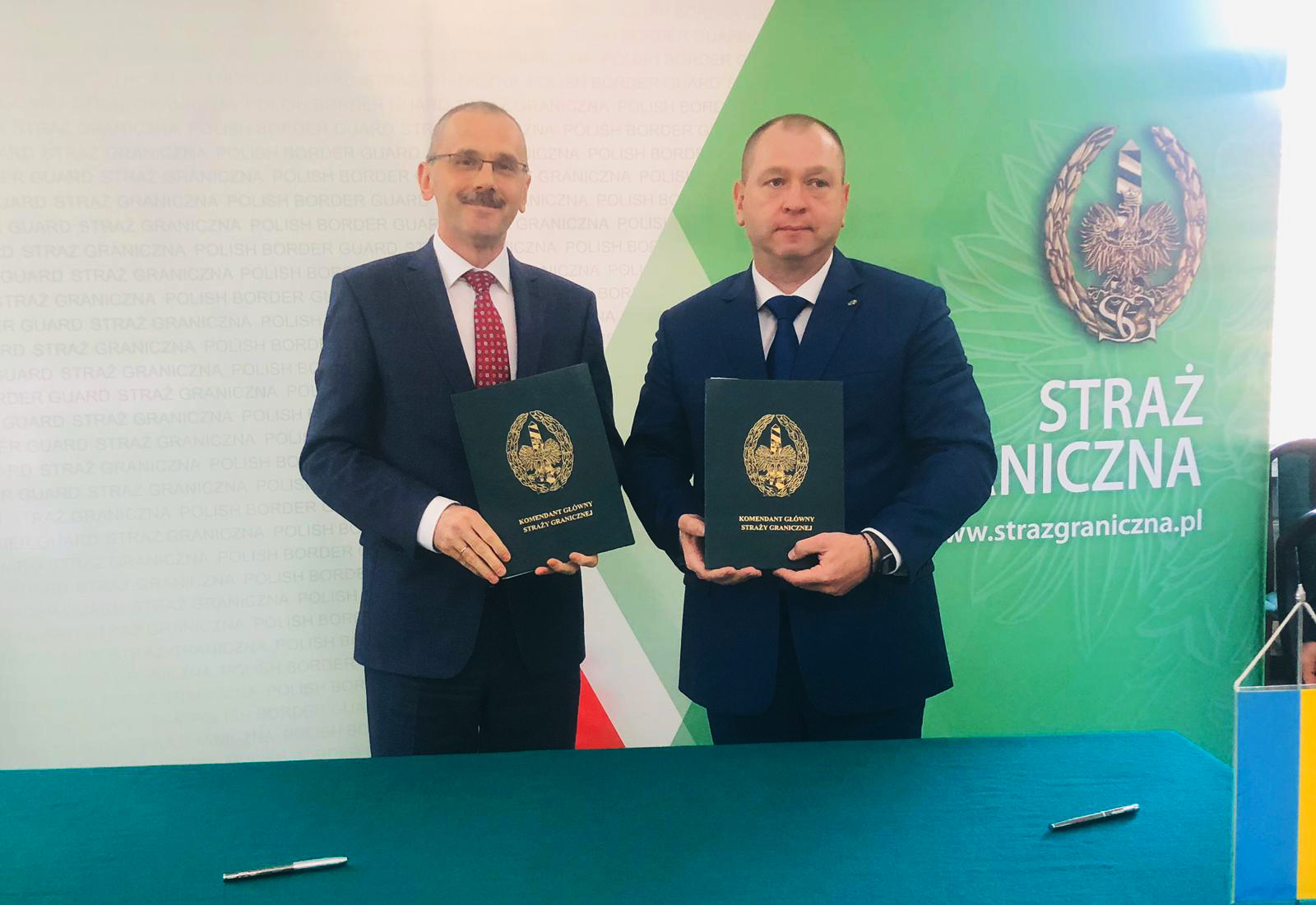 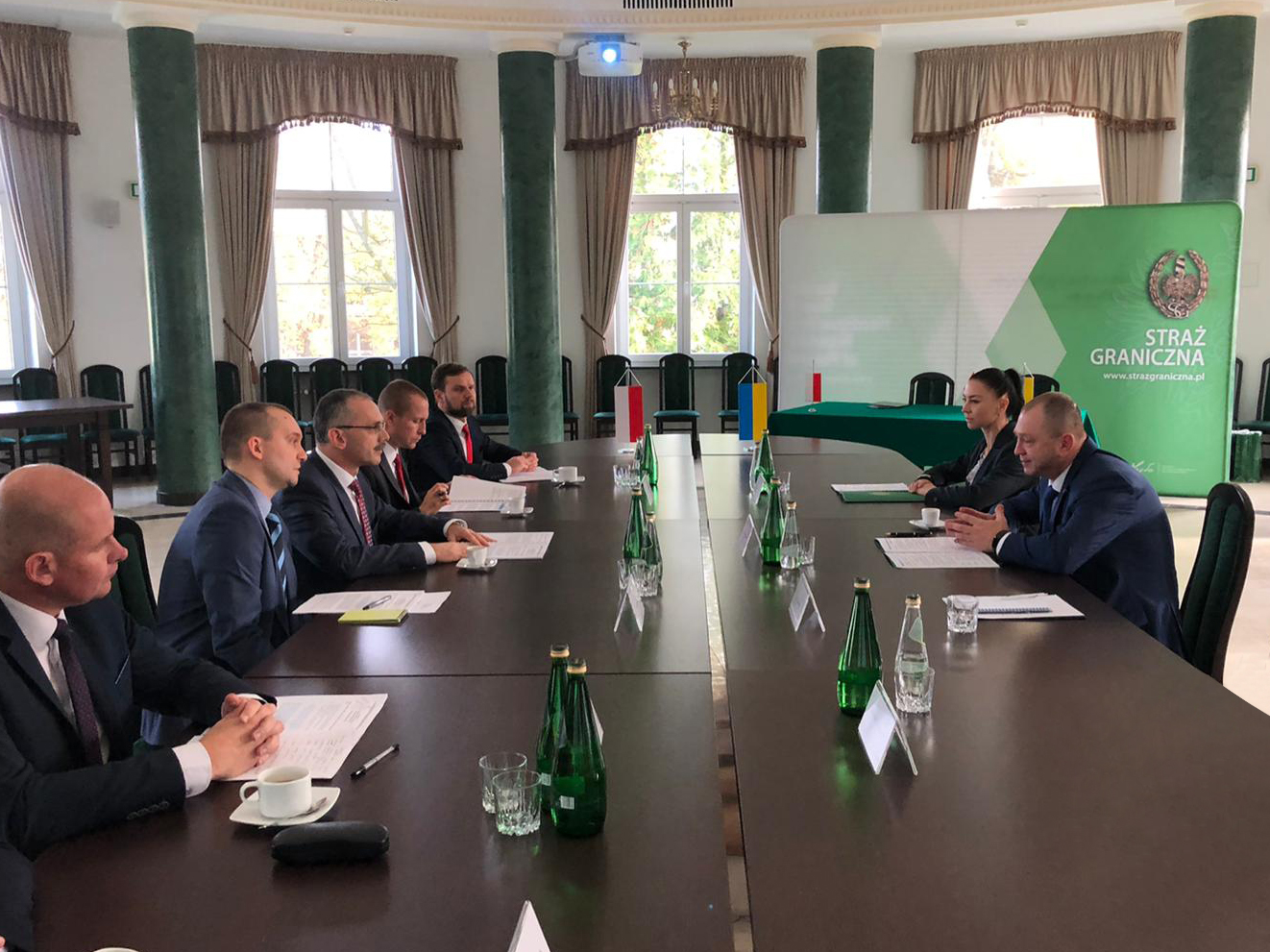 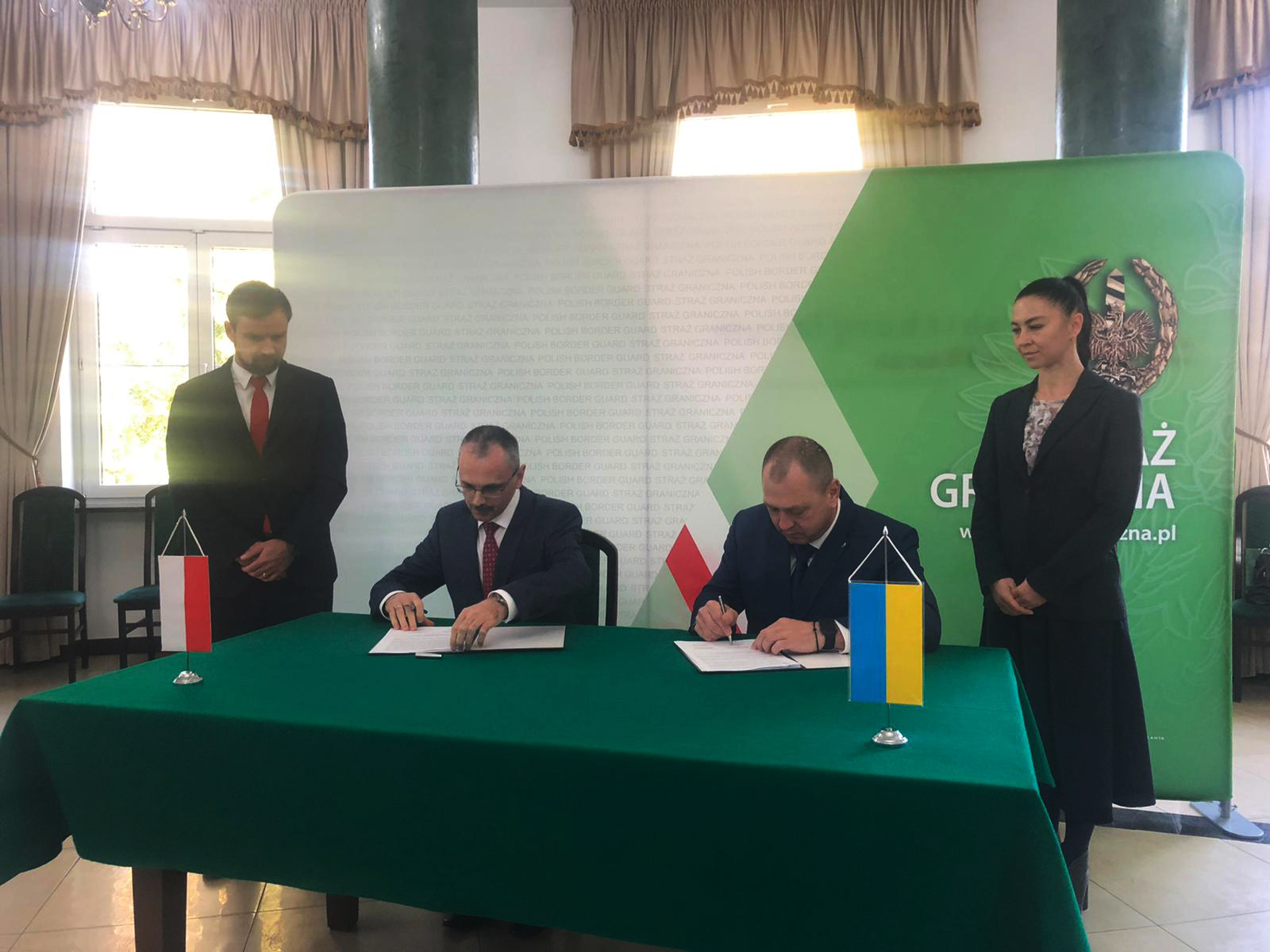