32nd meeting of the Consultative Council of the European Union Mission was held in Odessa, June 27. 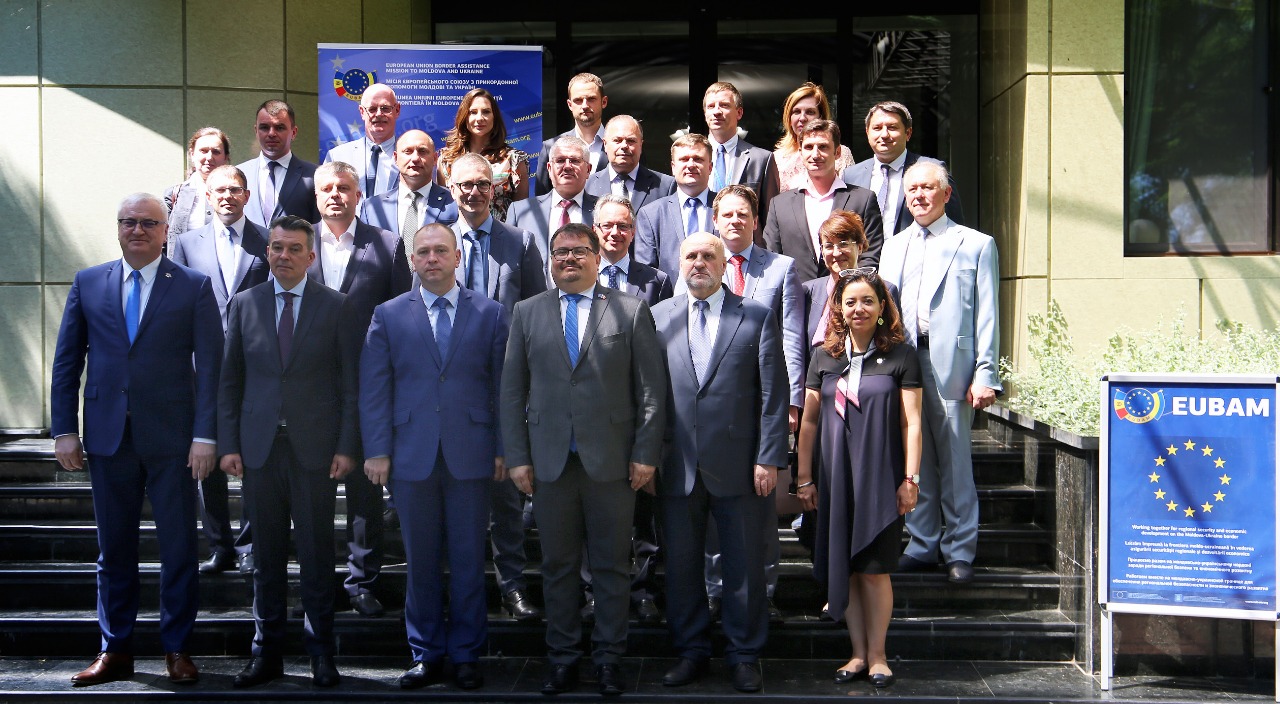 During the meeting participants discussed the results of the EUBAM Mission in 2018 and the first half of 2019. Also, attendants payed attention to conduction of four joint operations and on the question of joint control on the Ukrainian-Moldovan border.

As well as, sides emphasized the importance of further introduction of modern elements of IBM in the field of information exchange among law enforcement agencies. In this context Ukrainian and Moldovan sides agreed to start the work of “Palanka” joint contact point in test regime.

Head of the State Border Guard Service Serhii Deineko in his speech noted:

Border agency fully supports the activity of the Mission, as well as goals and tasks assigned to EUBAM to solve the Transnistrian conflict, fighting against trans-border crime groups on the Ukrainian-Moldovan border, and development of Integrated Border Management.

“At present, we have developed the National border management Strategy for the period from 2020 to 2025 and Plan of its implementation, which are at the final stage of coordination”, - the chief of border agency noted.

In his turn Head of EUBAM Slawomir Pichor said: “The positive approach of our measures in practice improve of our results, which was estimated by national and international level”, also he assured in further cooperation.

The next meeting of Consultative Council will be in Chisinau on November, 2019. 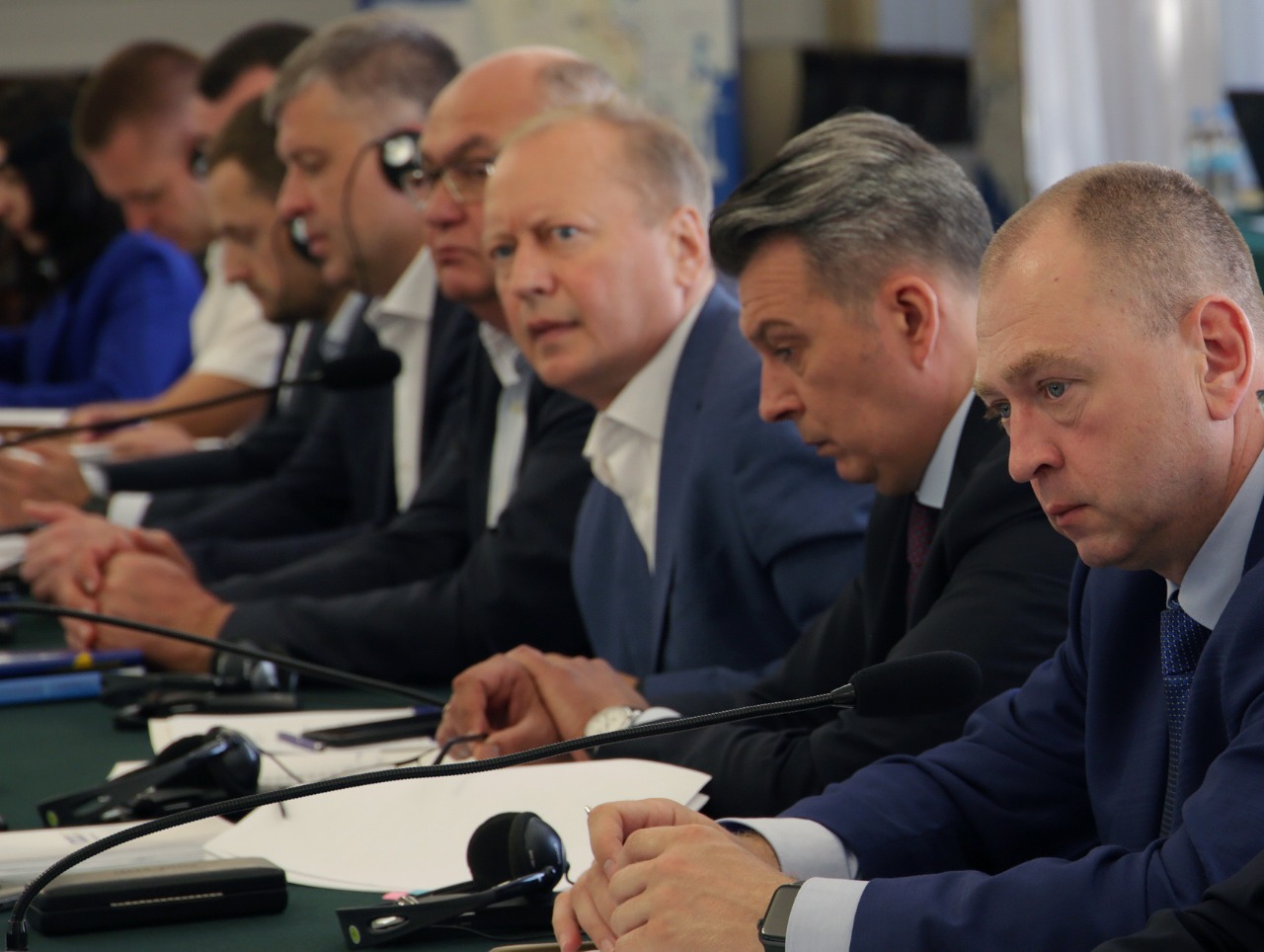 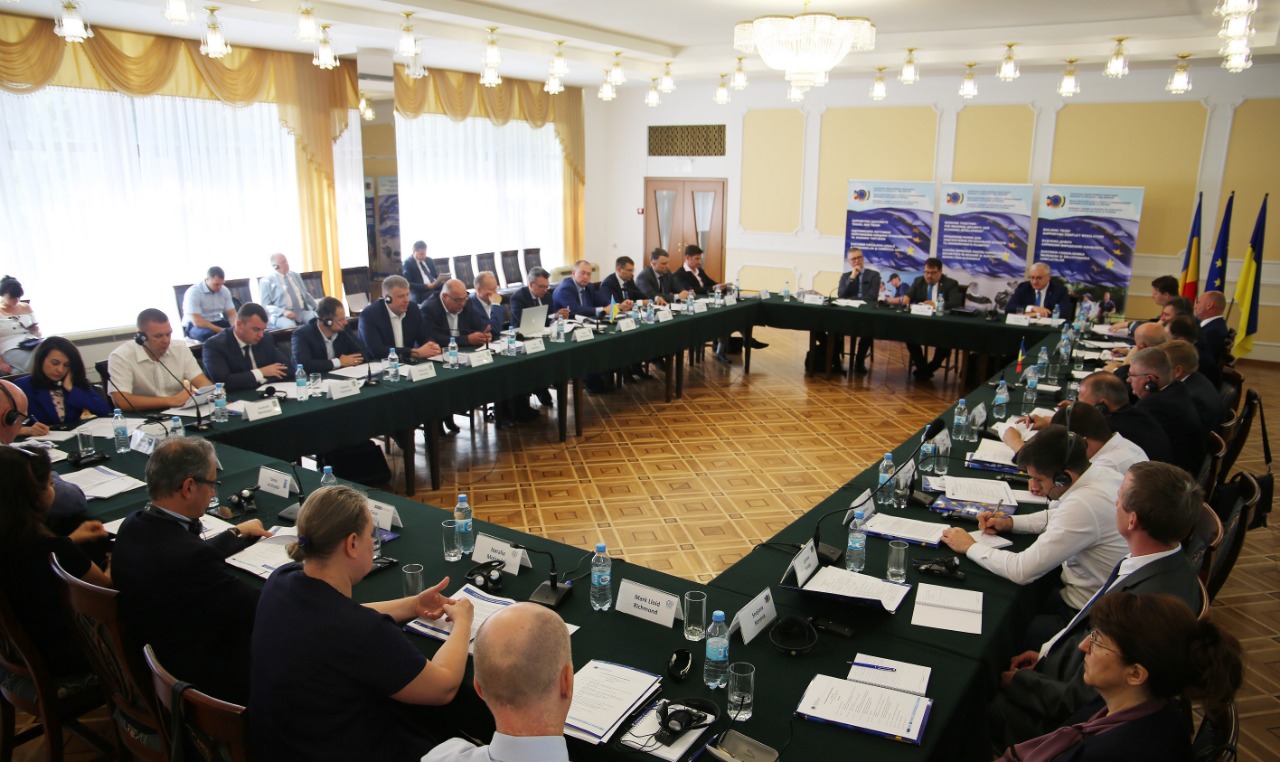