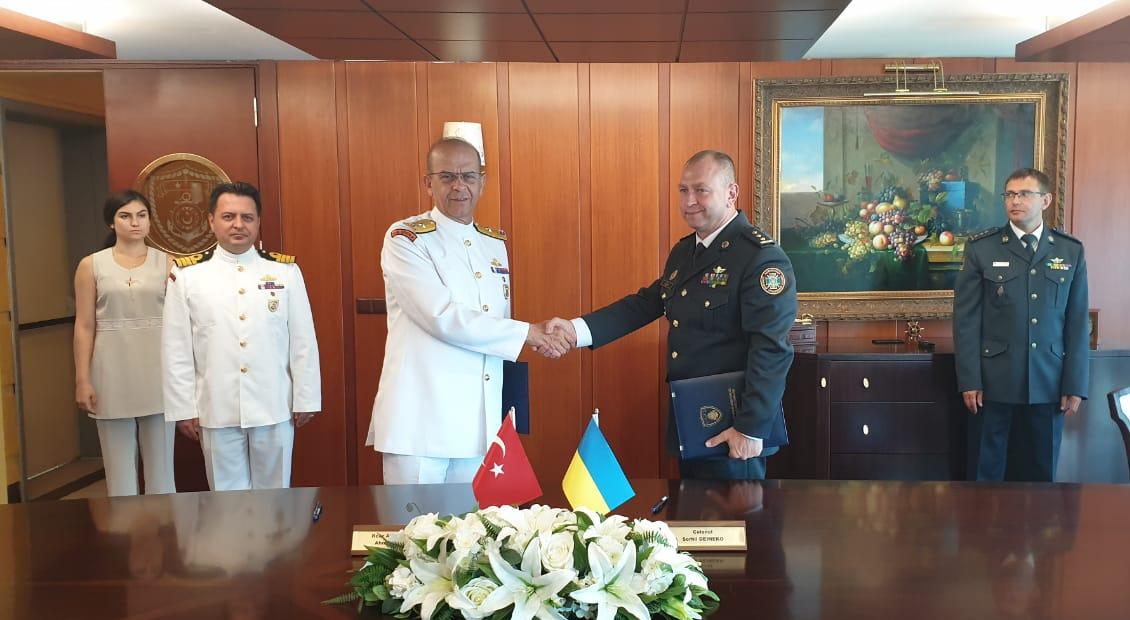 At the annual meeting chiefs of both agencies analyzed interaction in the field of maritime security in the Black Sea basin.

During the meeting Head of the SBGSU spoke about the situation in the area of the Joint Forces operation on the east of Ukraine and the administrative border with temporarily occupied Crimea.

By the way, head of the border agency drew attention to Russia’s actions which it demonstrates disrespect for Ukrainian sovereignty and international legislation. In particular, it is an unjustifiable persecution and review of Ukrainian and foreign vessels that are heading through the Kerch Strait.

In his turn, Commander of Turkish Coast Guard Ahmet Kendir emphasized the importance of further cooperation within the framework of the Black Sea Border Cooperation Forum to minimize risks in the Black Sea region.

Besides, during the meeting parties determined that the main priorities of the cooperation are fighting against cross-border criminal groups, counteraction to trafficking in human beings and illegal migration. Also, sides agreed to establish the cooperation between operational units of both agencies.

It worth to noting, that during the first half of the year 5 Ukrainian border guards participated in the training at the Turkish Coast Guard Educational center in Antalya.

At the end of meeting, Serhii Deineko and Ahmet Kendir signed a protocol of bilateral cooperation between the agencies.