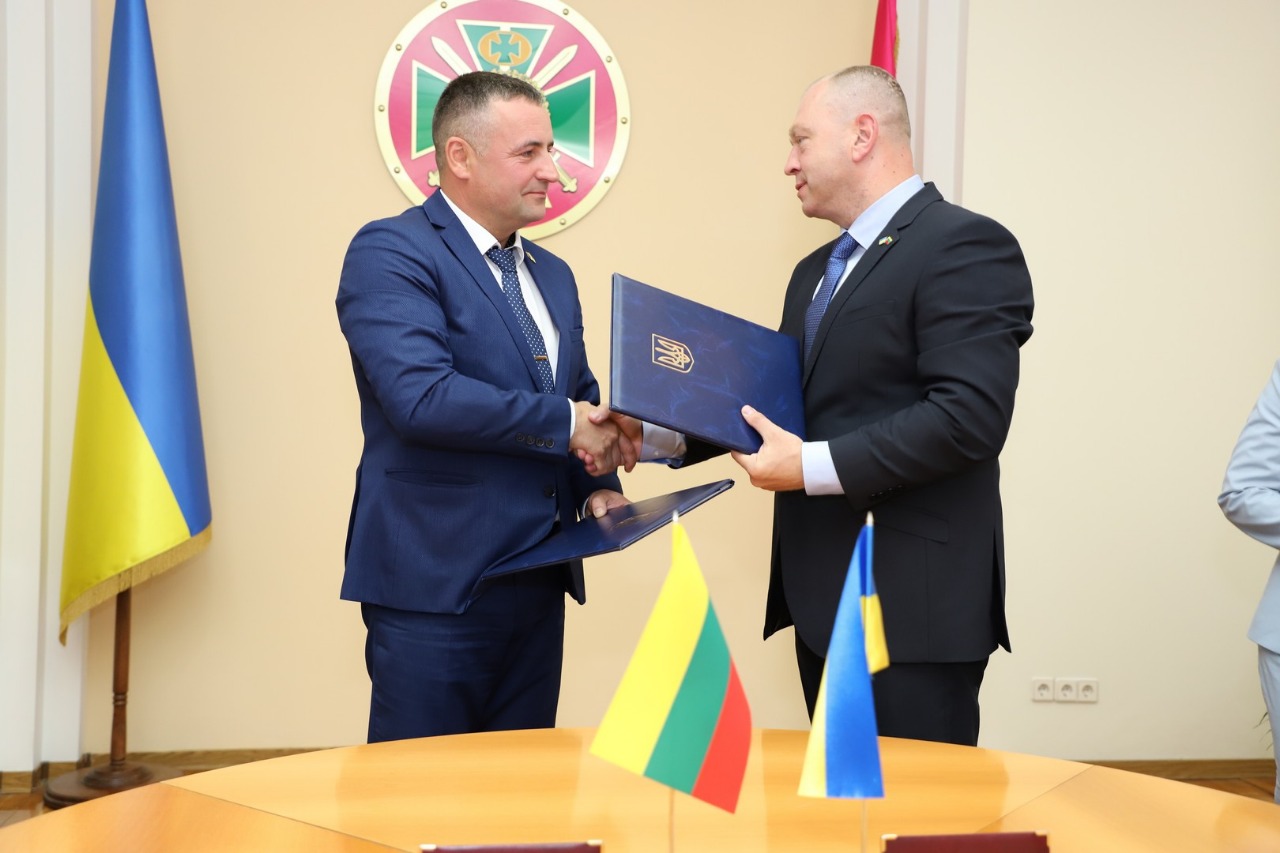 During the meeting Parties discussed actual issues of border guarding and the perspectives of further cooperation between border agencies of both countries.

During the speech, Serhii Deineko focused attention of his colleague to the situation in the zone of Joint Forces Operation and administrative line with temporarily occupied Crimea, main risks and general situation on land border, specifics of border security on the sea, as well as main achievements and development’s perspectives of border agency in the European integration direction.

“Jointly we obtain knowledge and skills of each other for improvement of border control quality. Also, we satisfied by the results joint estimating of trans-border criminality and experience exchange of our analytics divisions.” – Head of the SBGSU noted.
In his turn Renatas Pozela introduced the results of the State Border Guard Service of Lithuania activity and main tendencies of illegal activity on the state border.

Besides, he stressed that border guards of Lithuania actively adopts the experience of Ukrainian colleagues. 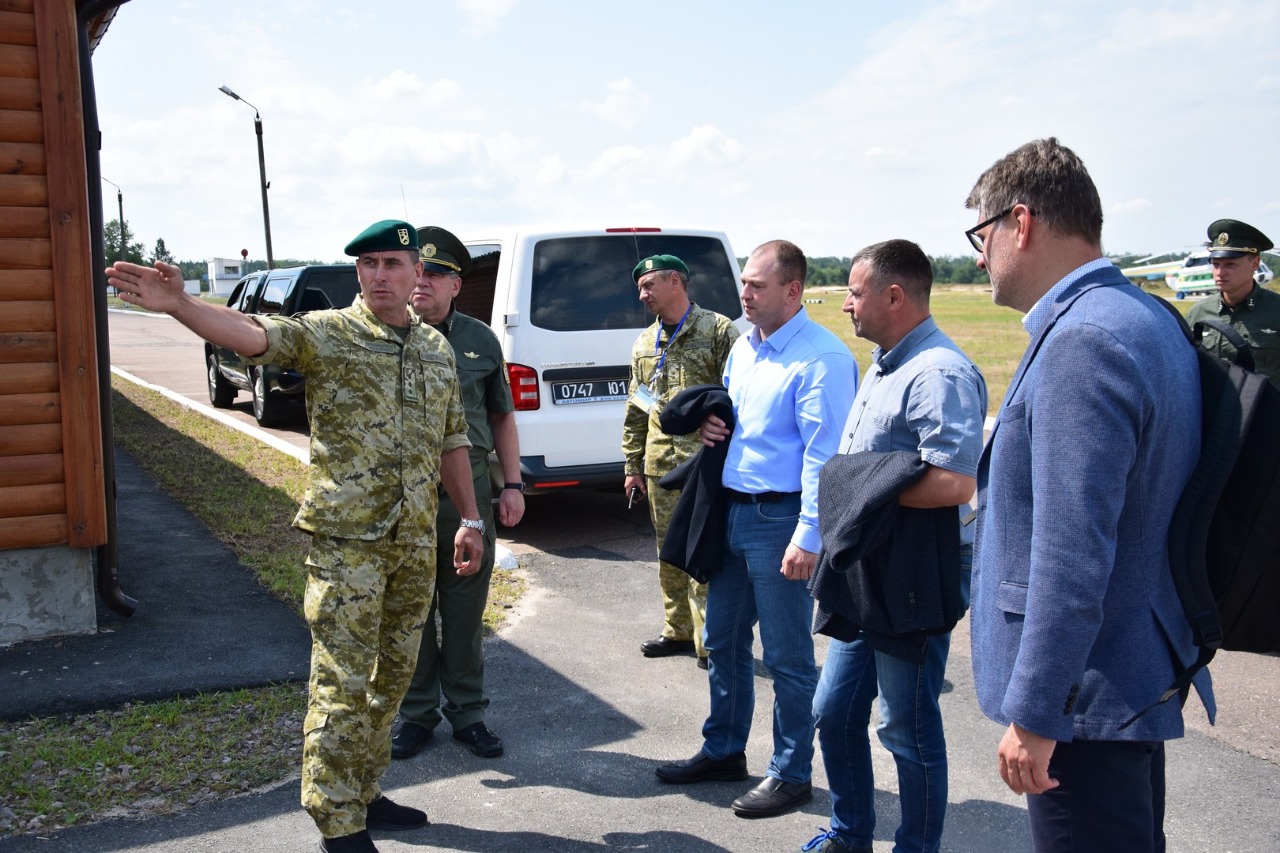 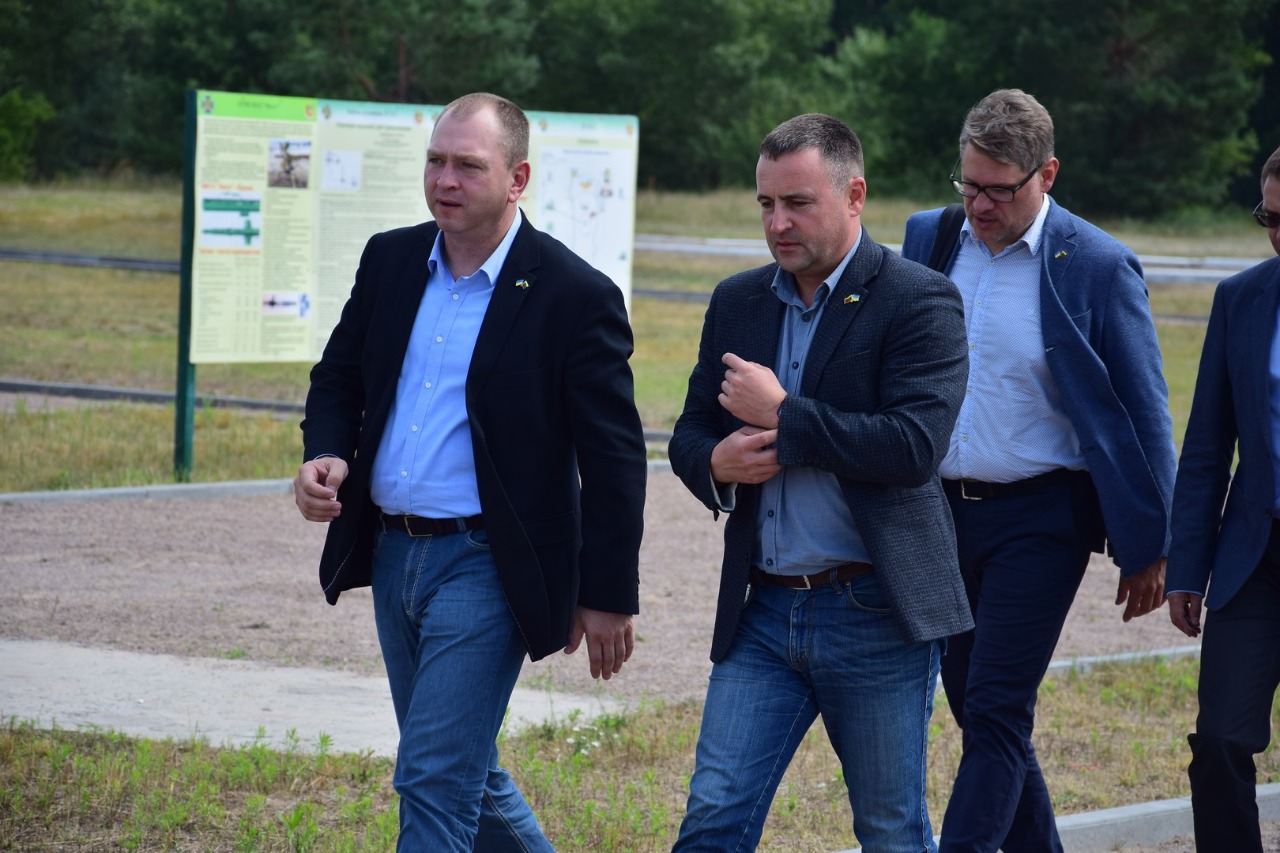 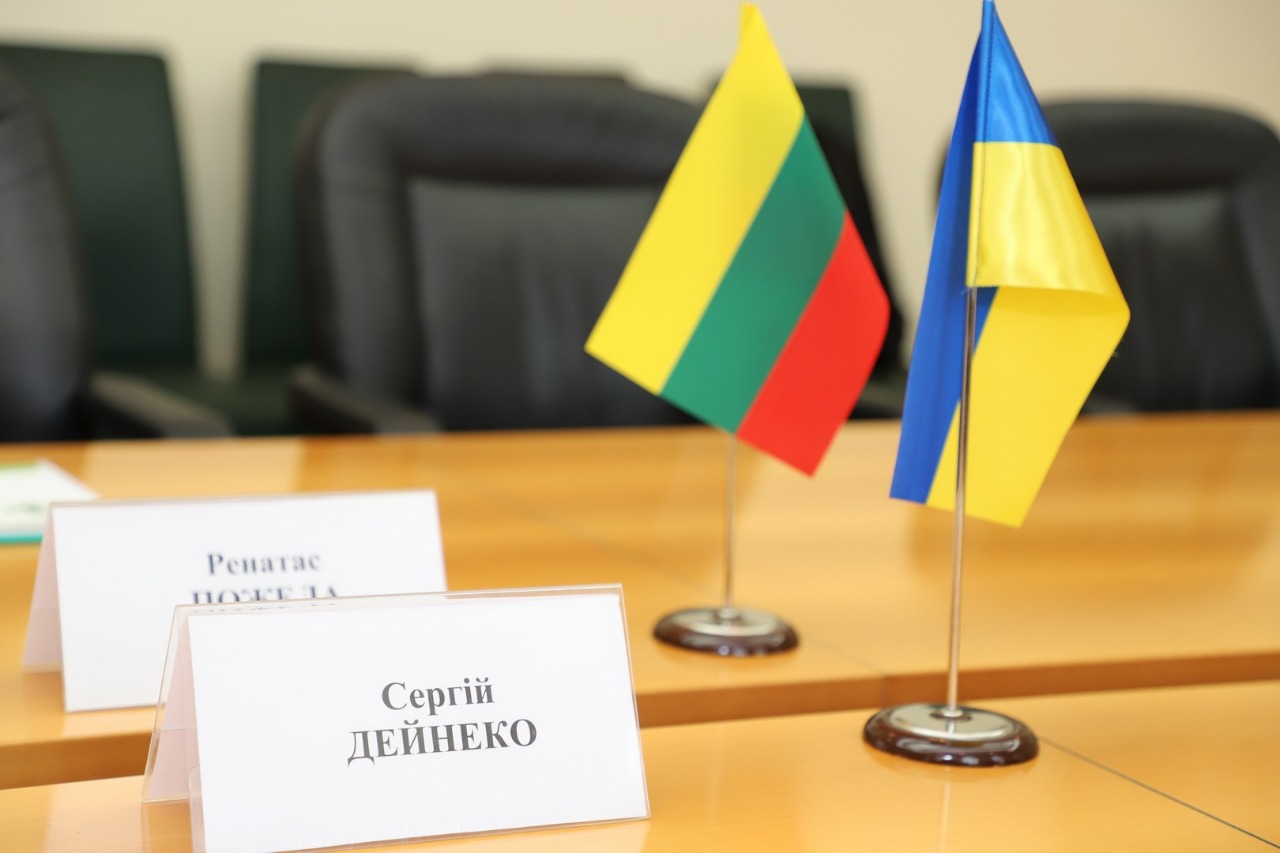 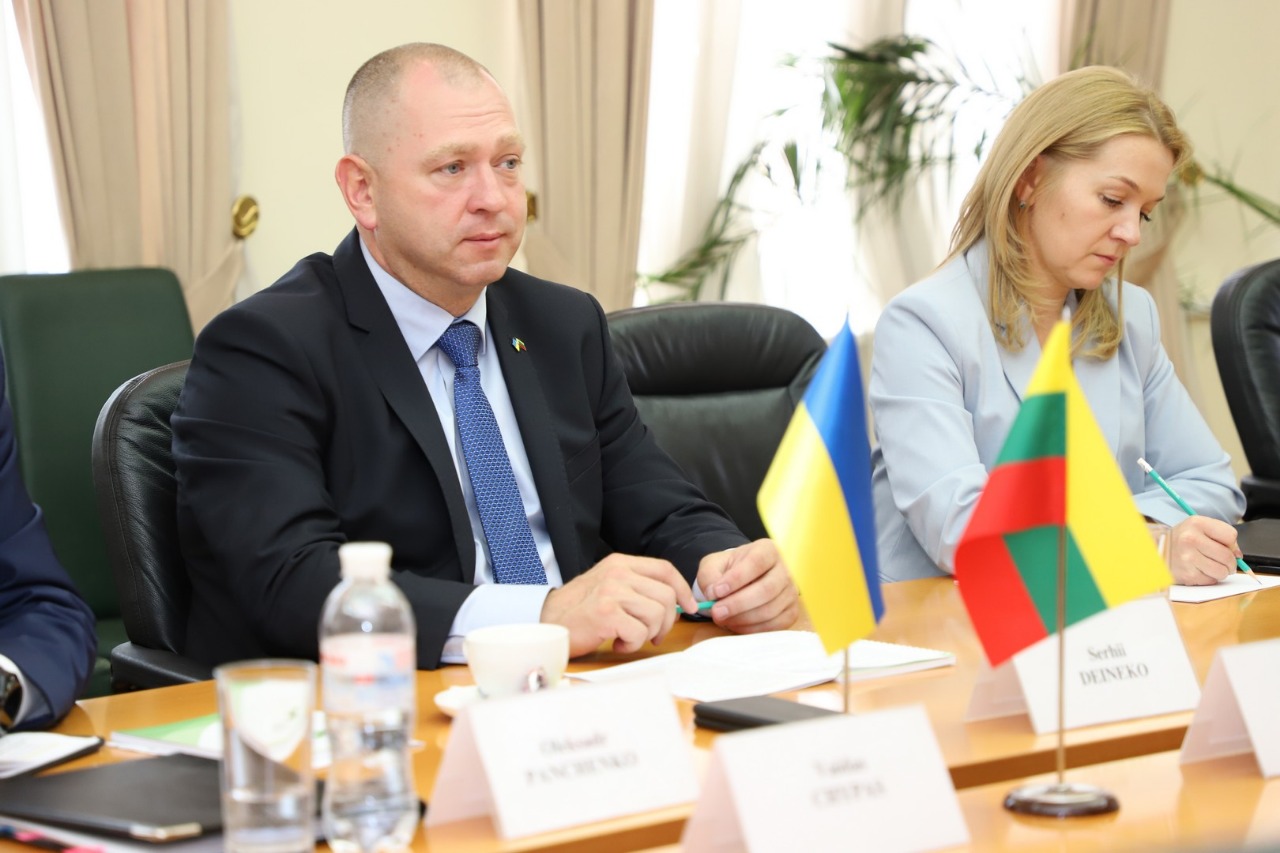 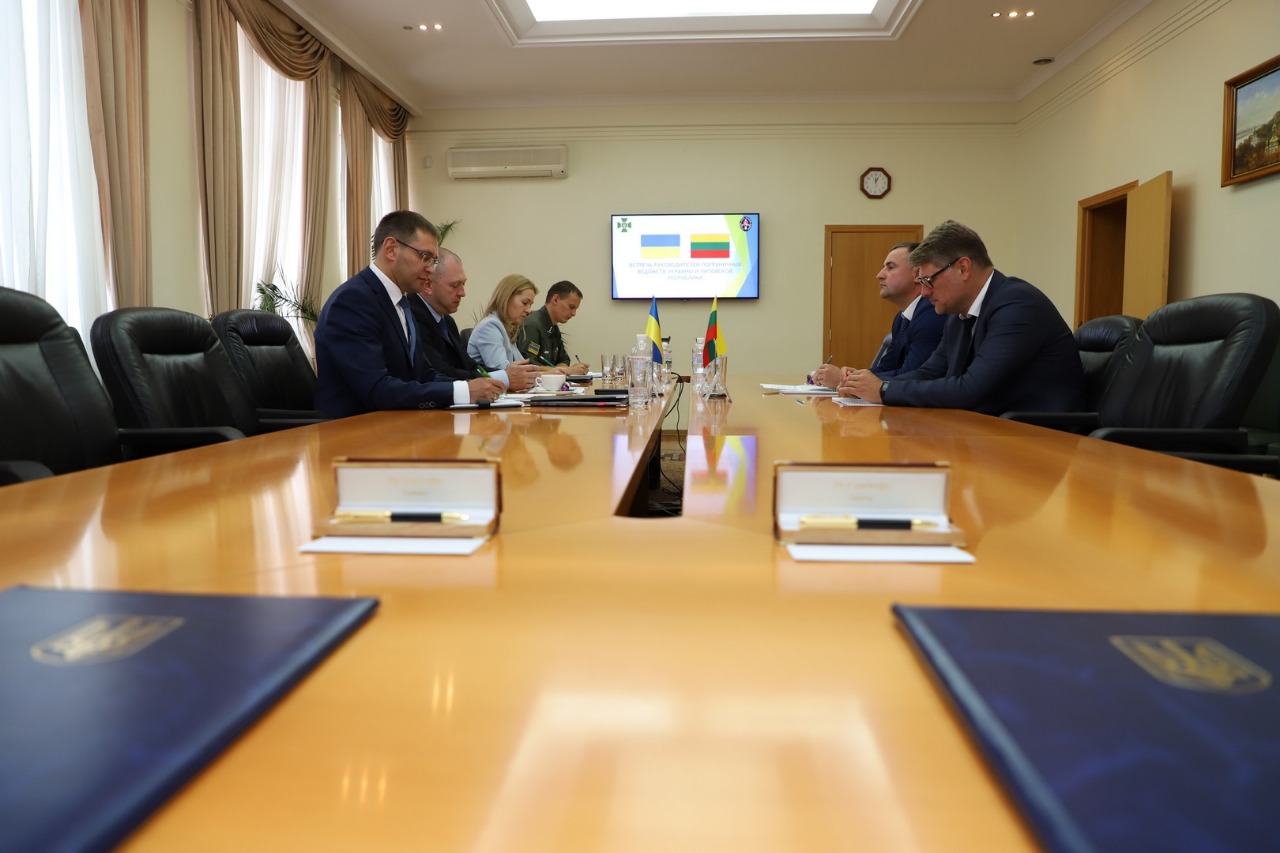