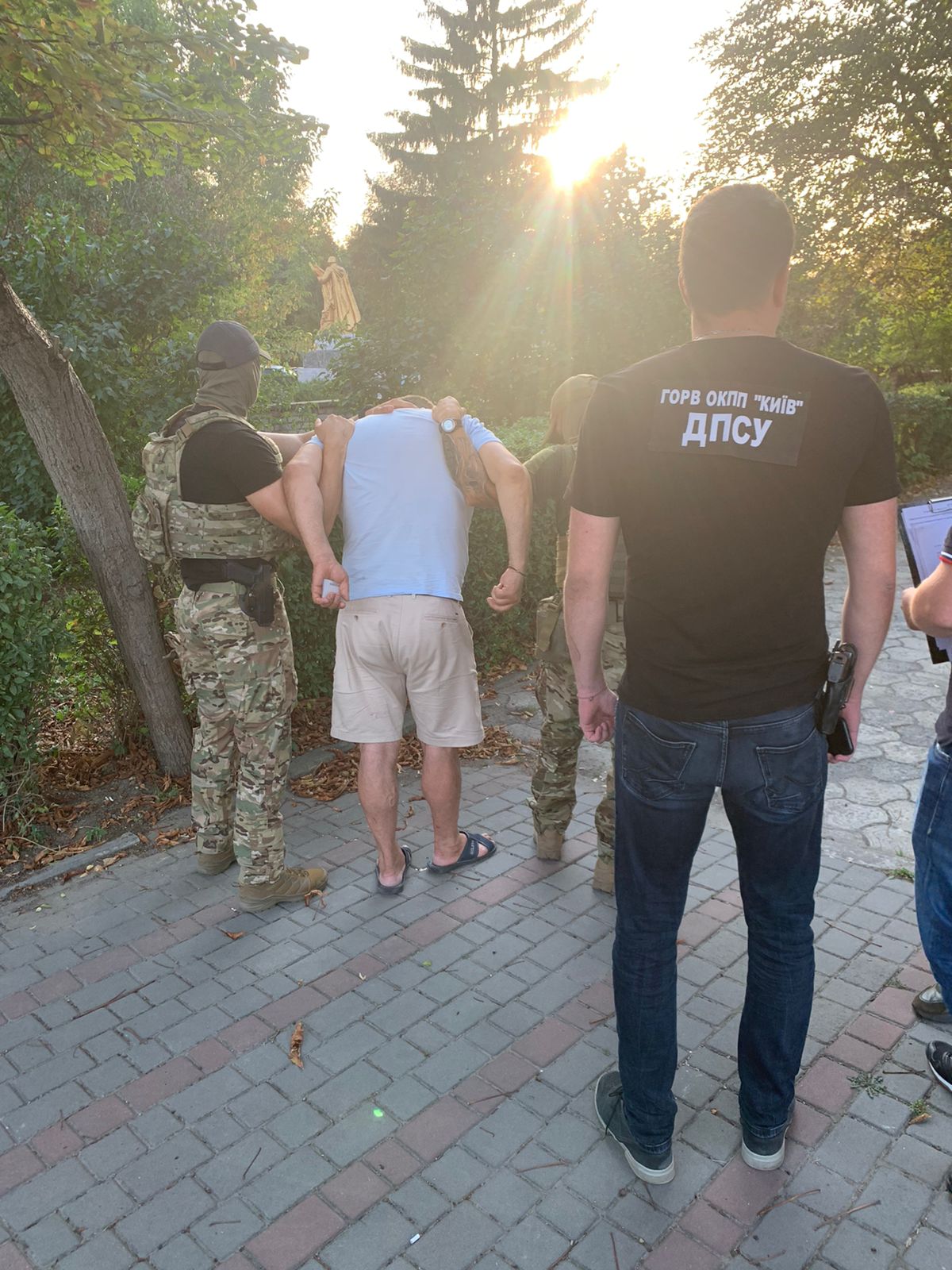 A citizen of Moldova, born in 1969, intended to organize a scheme to smuggle people across the state border of Ukraine in an illegal manner. Smuggler valued each runaway client at 225,000 hrn.

Employees of the Main Operative-Investigative Department of the separate border guard detachment "Kyiv" within the framework of criminal proceedings under the procedural leadership of the Kyiv City Prosecutor's Office with the force support of the 10th mobile border patrol unit "DOZOR" in cooperation with the investigators of the Investigative Directorate of the Main Office of National Police in Kyiv detained the organizer of illegal activities.

The foreigner planned to transport men of conscription age across the Ukrainian-Moldovan sector of the border outside the established BCPs. The organizer promised the evaders to live near a possible border crossing point and to complete all the necessary documents and assistance.

Dealer was arrested red-handed in the Vinnytsia region during a meeting with the customer. During it, the law enforcement officers discovered the whole amount of stolen funds. So far, the man has been declared a suspect and detention has been chosen as preventive measure. The further fate of the foreigner will be decided by the court.

Law enforcement officers establish a circle of persons involved in the commission of a criminal offense.