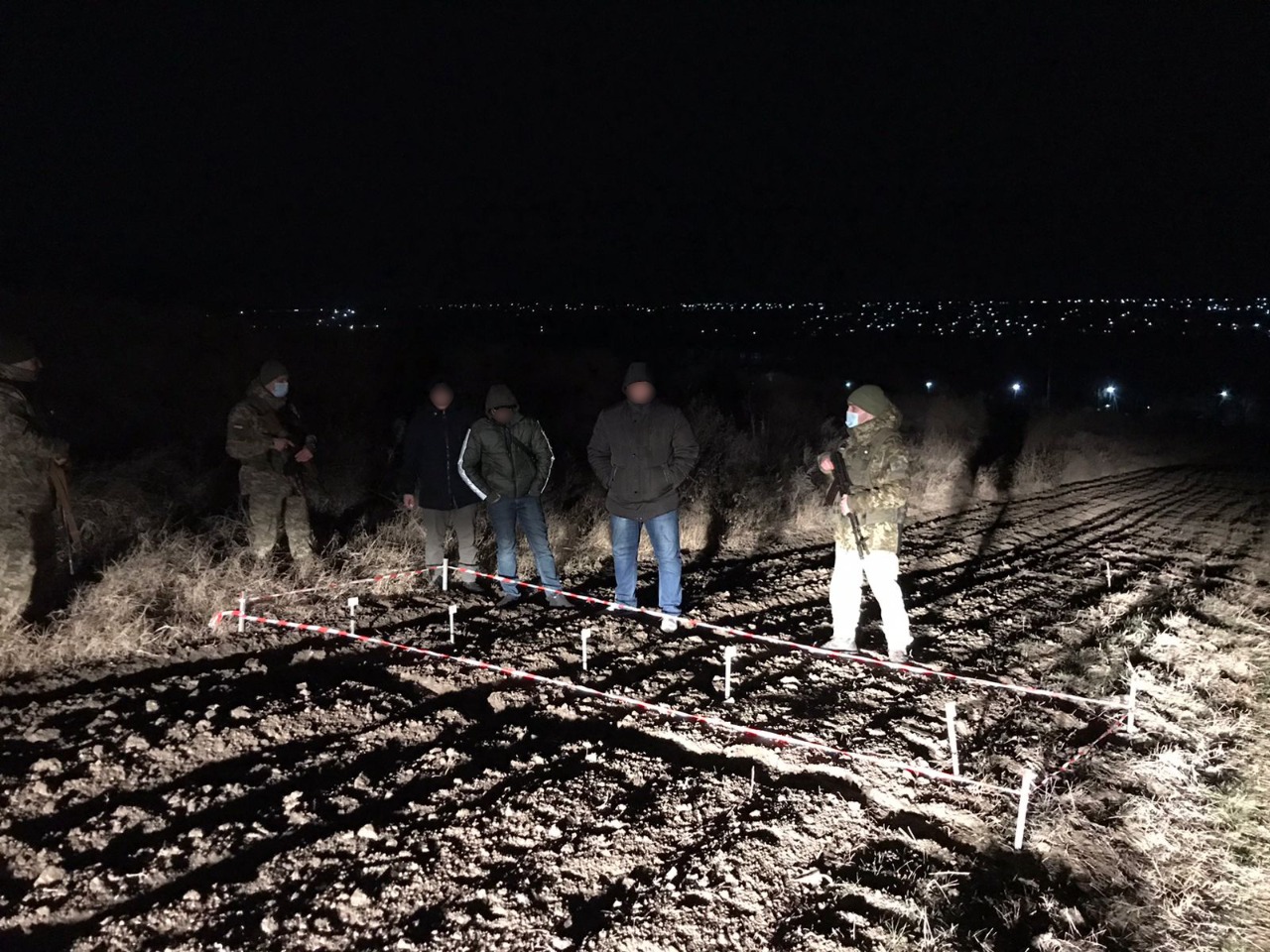 According to the detainees, who called themselves residents of the Chadyr-Lung district of the neighboring country, they did not want to spend their time on “border formalities” at the BCP, so they decided to go straight across the border. However, as it turned out, the foreigners did not have any identity documents with them.

Travelers have been detained for up to three days to identify their persons. After that, they will be held administratively liable for illegal crossing of the state border of Ukraine.